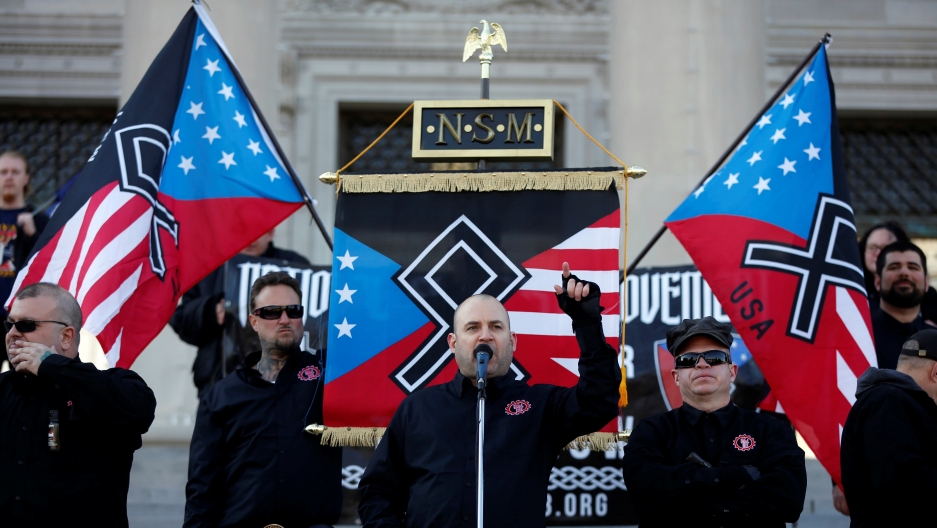 White supremacist groups like the National Socialist Movement, seen here at a rally in Arkansas on Nov. 10, 2018, have gained power in the US since 2016.

The recent massacre of 50 Muslim worshippers at two mosques in Christchurch, New Zealand is the latest confirmation that white supremacy is a danger to democratic societies across the globe.

Despite President Donald Trump’s suggestion that white nationalist terrorism is not a major problem, recent data from the United Nations, University of Chicago and other sources show the opposite.

Related: New Zealand promises new gun laws within days. How can they move so fast?

As more people embrace a xenophobic and anti-immigrant worldview, it is fueling hostility and violence toward those deemed “outsiders” — whether because of their religion, skin color or national origin.

Most of the Western world — from Switzerland and Germany to the United States, Scandinavia and New Zealand — has witnessed a potent nationalist strain infecting society in recent years.

Driven by fear over the loss of white primacy, white nationalists believe that white identity should be the organizing principle of Western society.

“Every people in the world can have their own country except white people,” the American Freedom Party’s William Daniel Johnson told the Chicago Sun Times after the New Zealand attack. “We should have white ethno-states.”

Related: Xenophobia and nationalism are on the rise in Germany

In researching our upcoming book on extremism — our joint area of academic expertise — we found that hate crimes have risen alongside the global spread of white nationalism. Racist attacks on refugees, immigrants, Muslims and Jews are increasing worldwide at an alarming rate. 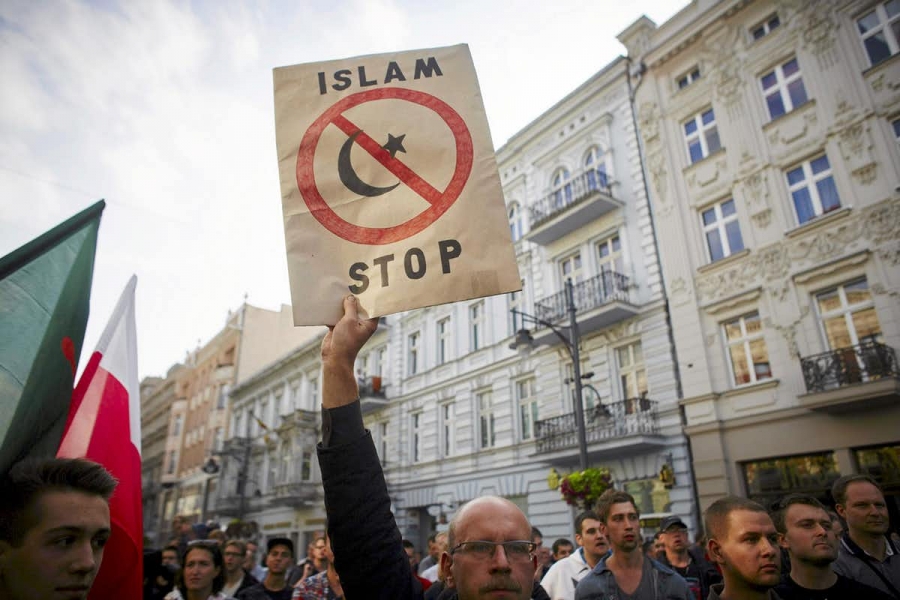 In Europe, white violence appears to have been triggered by the sudden increase, in 2015, of refugees fleeing war in Syria and elsewhere in the Middle East.

Ultra-nationalists across the continent  including politicians at the highest rungs of power  used the influx as evidence of the imminent “cultural genocide” of white people.

White nationalism is a US export

This disturbing international trend, in its modern incarnation, was born in the United States.

Since the 1970s, a small, vocal cadre of American white supremacists have sought to export their ideology of hate. Avowed racists like Ku Klux Klan wizard David Duke, Aryan Nations founder Richard Butler and extremist author William Pierce believe the white race is under attack worldwide by a cultural invasion of immigrants and people of color.

Related: A popular Arab satirist takes on the rise of nationalism

The United States is diversifying, but it remains 77 percent white. White supremacists, however, have long contended that the country’s demographic changes will lead to an extermination of the white race and culture.

The “alt-right”  an umbrella term describing modern online white supremacist movement uses the same language. And it has expanded this 20th-century xenophobic worldview to portray refugees, Muslims and progressives as a threat, too.

They have found a global audience of white supremacists who, in turn, have also used the internet to share their ideas, encourage violence and broadcast their hate crimes worldwide.

“The hatred that led to violence in Pittsburgh and Charlottesville is finding new adherents around the world,” Jonathan Greenblatt of the Anti-Defamation League, a civil liberties watchdog, told USA Today after the New Zealand attack.

“Indeed, it appears that this attack was not just focused on New Zealand; it was intended to have a global impact.”

We know the alleged New Zealand mosque shooter’s hatred of Muslims was inspired by American white nationalism — he said so on Twitter.

Related: There are parallels between Polish and American white nationalist movements

His online “manifesto” includes references to cultural conflicts that the author believed would eventually lead the United States to separate along ethnic, political and racial lines.

The alleged attacker also wrote that he supports President Donald Trump “as a symbol of renewed white identity.” 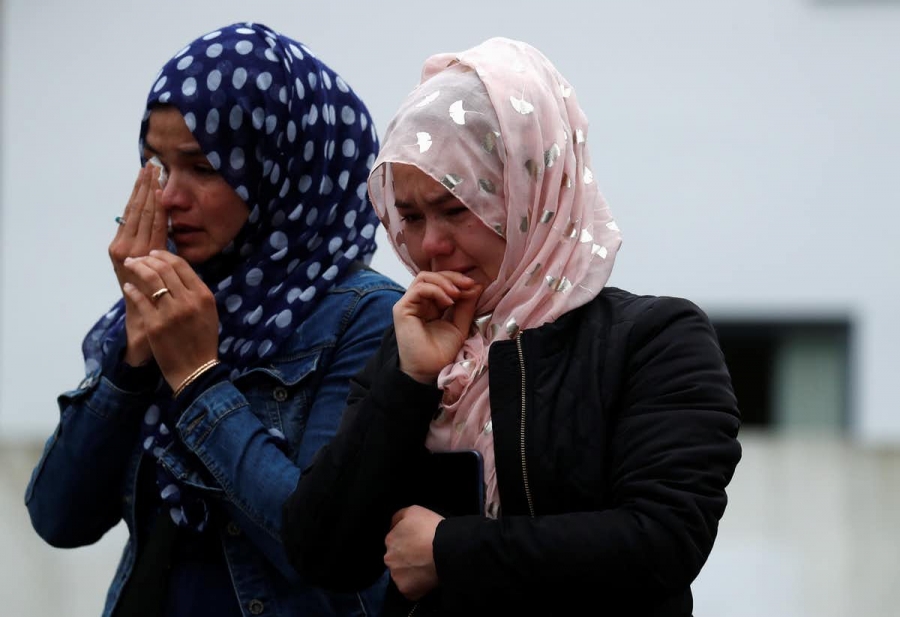 That narrative has added further hostility into the existing undercurrent of intolerance in increasingly multicultural societies like the United States.

Hate crimes against Muslims, immigrants and people of color have been on the rise in the US since 2014.

One of them was a violent clash between counterprotesters and white nationalists over the removal of a confederate statue in Charlottesville, Virginia. The 2017 “Unite the Right” rally, which killed one person and injured dozens, amplified the ideas of modern white nationalists nationally and worldwide.

The years 2015, 2016 and 2018 were the United States’ deadliest years for extremist violence since 1970, according to the Anti-Defamation League.

All perpetrators of deadly extremist violence in the US in 2018 had links to white nationalist groups. That made 2018 “a particularly active year for right-wing extremist murders,” the Anti-Defamation League says.

Nationalist terror is a danger to the domestic security of the United States and, evidence shows, a global terror threat that endangers the very nature of global democratic society.