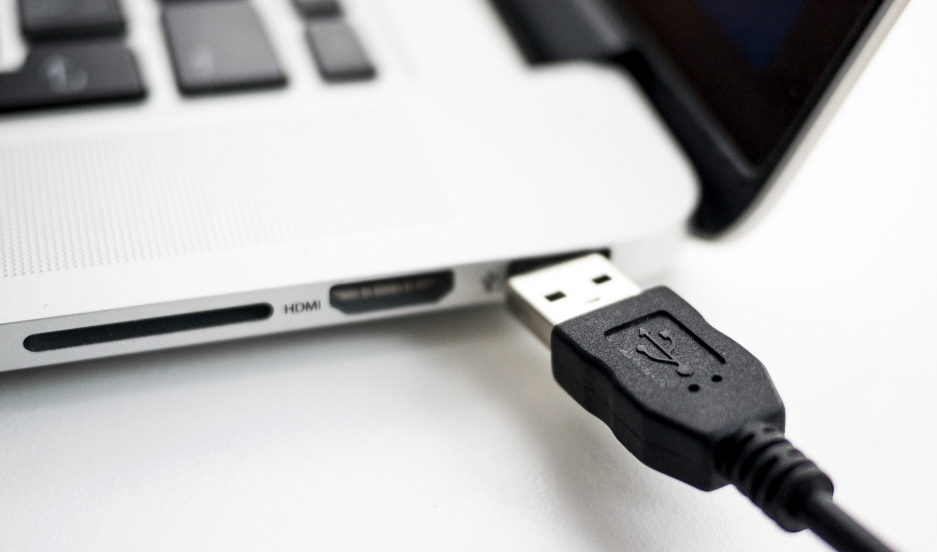 A photo illustration shows a USB device being plugged into a laptop computer in Berlin July 31, 2014.

The knowledge that accused South Carolina church shooter Dylann Roof had connections to white supremacist websites has raised concerns about these groups in the United States. But the US isn’t the only country home to white power groups — and American white supremacists have been sharing their ideas with overseas white supremacy groups, both online and in person.

On Monday, the founder and president of the Southern Poverty Law Center wrote an op-ed about the international reach of white supremacy. They warn of a “growing globalization of white nationalism” in the United States, Europe, Canada, New Zealand and Australia among those who see themselves as “a white tribe under attack by people of color across the globe.”

Dr. Mark Pitcavage, who directs the Anti-Defamation League’s Center on Extremism, says this type of collaboration is happening especially among those who consider themselves the “intellectual” branch of white supremacy. They attend conferences on the topic, and send representatives from white supremacy groups to network overseas.

Pitcavage makes a distinction between the so-called "intellectual" white supremacists and the “more hardcore” skinheads — though the latter also network internationally, he says. For example, he cites how “racist skinheads from across the world share each other’s white power music" online. In addition, he says, skinhead groups based in Europe have American branches, and vice-versa.

Pitcavage says it’s unclear whether Roof was taking in information from intenational networks of white supremacy groups. Rather, Pitcavage says, it’s more likely that he was “influenced by extremism right here in the United States.”

Pitcavage also points out that often, those who commit acts of extremist violence in the United States are not even “card-carrying members” of any specific group. Rather, they often commit to the ideology without officially joining a group. Their frustration mounts when they find that the groups — though extreme in their ideology — are not “doing anything,” Pitcavage says, and thus decide to take matters into their own hands and “do something more violent.”

Despite the international sharing of ideas, however, Pitcavage says there are not necessarily overarching goals that unite these groups globally. Rather, he says, most white supremacist groups’ goals depend on “local circumstances and situations.” According to Pitcavage, most American groups are operating under the narrative that “whites in this country are essentially being threatened to the point of extinction by a rising tide of color that is controlled and manipulated by Jews.”

Part of this, he says, is in response to the United States' civil rights movement of the 1950s and '60s. And while this narrative of white downfall is echoed by groups in some parts of Europe, he says, in other parts, “what constitutes white supremacy is a little bit different.”