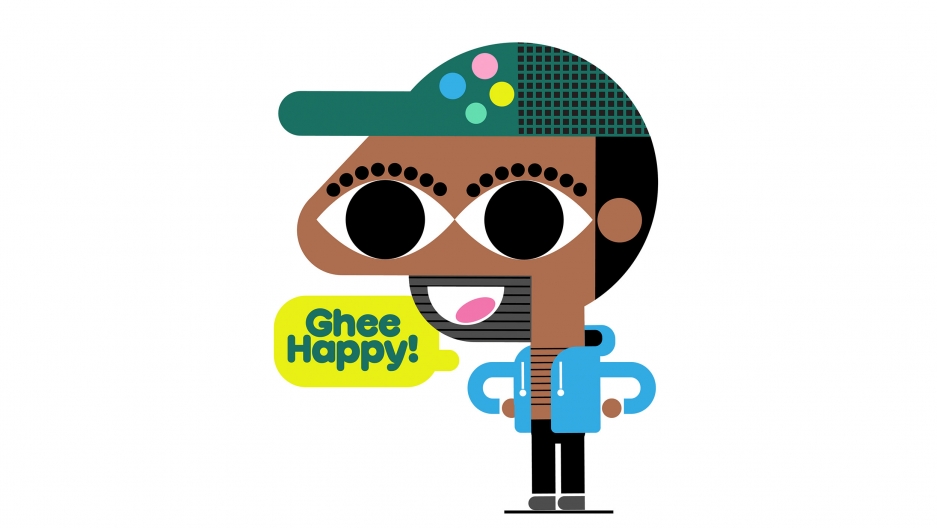 Picture this: an animated show for children where the main characters are Hindu deities — but they’re preschoolers in a day care together. That’s the premise of a new program, “Ghee Happy,” that’s been greenlighted by Netflix.

Creator Sanjay Patel said it’s a result of his newest phase in life: being a father to two boys.

“I was watching a ton of preschool [TV] and I was like, ‘Oh, man, there's so many great preschool shows.’ But I was also noticing that there wasn't a lot of great shows that spoke to us as a blended family,” Patel said. “My wife is Caucasian American, and so, there wasn't something that really fit for them. And it just felt like, ‘Well, golly, maybe I need to remake culture again to make it fit for my kids as well as us as a family and their friends.’” 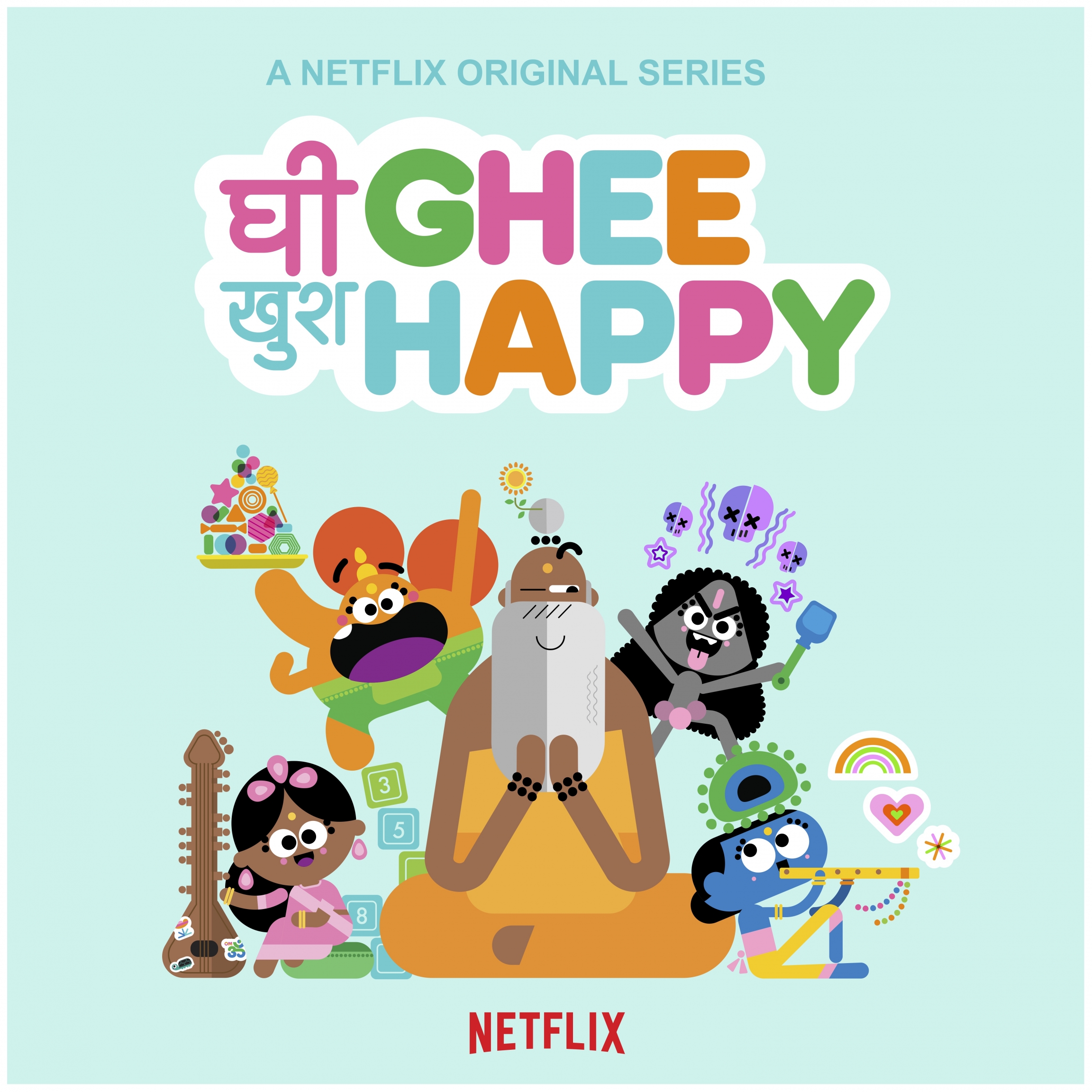 Netflix's director of international original animation, Dominique Bazay, said “Ghee Happy” is part of a larger push to tell more specific stories for kids because there’s been a trend toward preschool shows getting more generic.

“Everything is sort of based in nowhere town, and characters are all the same skin tone,” she said. “And we're really leaning into a time in the world where kids need to see themselves. It's a mix of strategy and responsibility. We know that stories, amazing stories for kids come from everywhere.”

Related: Indian Canadian YouTube star Lilly Singh will have her own late night show on NBC

As a Disney and Pixar animator, Patel worked on “Monster’s Inc.,” “Cars 2,” and “The Simpsons.” He grew up in California with Indian Gujarati parents.

“They created essentially a mini-bubble of frozen time from the ’70s of India in this little house, and, you know, I was reared in that.”

“They created essentially a mini-bubble of frozen time from the ’70s of India in this little house,” he said, “and, you know, I was reared in that.”

As a kid, he slightly resented Hinduism — he blamed it for his inability to fit in. As an adult, he returned to it in his personal artwork. That eventually led to an opportunity to direct a short film called “Sanjay’s Super Team.” It reimagines the mornings from Patel’s own childhood when he had to join his father in prayers.

“I’d finally figured out a way to essentially fuse these two sides of me together,” he said. “And it was really having to study their world and remake it into a world that fit my own.”

In the film, the Sanjay character falls into a world where he’s protected by gods. In 2016, it was nominated for an Oscar for best animated short film. Patel has also written and illustrated children’s books about Hindu gods. Someone gave the books to Bazay at Netflix.

“I was obsessed with his graphic style,” she said. “I thought, this is like it's almost like they're all superheroes.”

At the time, Patel was becoming more and more fascinated with Indian miniature paintings from 3,000 years ago, and the way the artists used a flat perspective.

“It was incredibly iconic,” he said. “And so, I really do feel like I am kind of carrying that same idea forward. But with the lens of just trying to distill things down to its essence.”

The new “Ghee Happy” Netflix show, still in production, uses that style and reimagines Hindu deities as preschoolers learning to gain their powers in a day care.

But there’s a political aspect to Hinduism on the world stage right now. Indian Prime Minister Narendra Modi, who endorsed US President Donald Trump, is from a Hindu nationalist party that’s been accused of persecuting minorities. Critics also worry “Ghee Happy” might minimize problems like Hindu caste inequality. Patel said he has thought about the political implications.

“For sure I have. I have lots of friends who are, you know, social justice ‘brown warriors.’ They’re like “Patel, What are you doing? This that and the other thing,” and they’re poking at me and they're asking really important and timely questions,” he said. “And what I will say is I'm in no way, shape or form political.”

But Patel said he has made sure that at least one “Ghee Happy” episode has the main characters talking to neighbors and learning about their different cultures. Bazay said the political implications of Hinduism is something Netflix has a responsibility to consider.

“I think it is something we have to think about,” she said. “But my deep conviction is that telling diverse stories and giving voices to a deep, deep set of artists will make this world a better place. Our members are all over the world, and I think the kids business has been really centered around Anglo-Saxon stories. We have this incredible opportunity with this platform to reach people everywhere. So, our stories can come from anywhere.”

And audiences anywhere might watch. Bazay said so far, it’s been tough to predict, and points to Netflix’s Diwali special this year, which was created and animated in India.

“It was originally thought that the show would really be relevant to Indian kids. And it just became wildly popular outside of India. And that was to us a great signal that there's really an appetite for stories that come from everywhere.”

“It was originally thought that the show would really be relevant to Indian kids. And it just became wildly popular outside of India,” Bazay said. “And that was to us a great signal that there's really an appetite for stories that come from everywhere.”

But she acknowledged that the process of making stories like that is challenging.

Related: A veteran of superhero comics took on immigration, language and the comic book industry

“It is really hard,” she said. “You have to trust, you have to take risks, and you have to invest in talent that maybe don't have the expertise to deliver.”

It’s Netflix’s job to find that talent, Bazay said, by breaking out of the traditional ways of doing things.