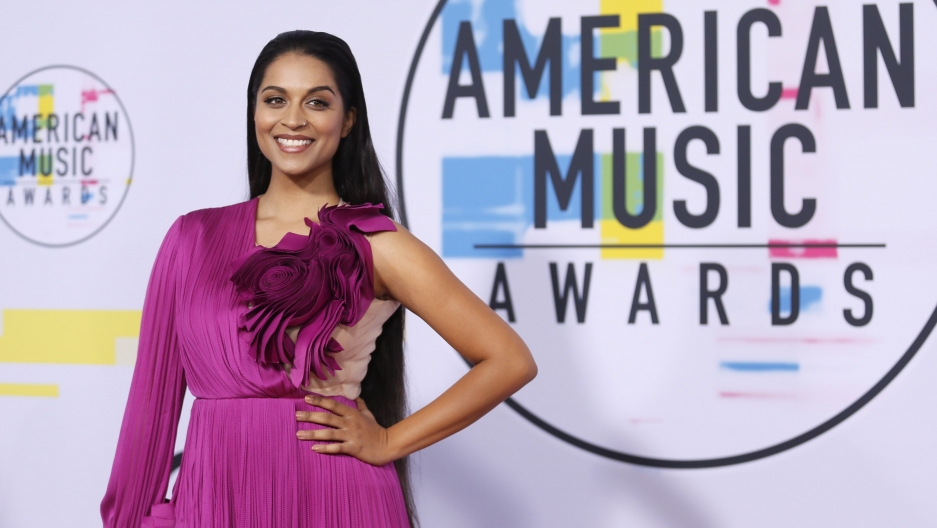 Lilly Singh was once a depressed college graduate who didn't know what she wanted to do with her life. And then she started dressing up as her Punjabi parents and making YouTube videos.

Singh built a following of nearly 15 million subscribers and became one of the highest paid YouTube stars. Her comedy was often about being Indian, or being an immigrant, or a kid of an immigrant.

Singh told The World's Rupa Shenoy she wouldn't have gotten famous if YouTube didn't exist — if she had to break into Hollywood the way other people do by going to casting calls.

"In the digital space people consider me a star. But then I go into auditions and they'll be like, 'Sorry, what was your name again?' And so, I kind of feel like I'm living a split life, trying to climb two different ladders and I'm at very different rungs on each ladder."

Singh made the announcement on Jimmy Fallon that she will be hosting her own late night show. Her new show will be called "A Little Late with Lilly Singh" and she's thanking her followers on YouTube for making it happen.

“An Indian Canadian woman with a late night talk show? I would not be here without you," she said.

He told Singh she was making Canada proud.

Singh tweeted back: "Thank you Prime Minister. Please find a way to send me ice caps and Timbits while shooting." (Translation for people who don't speak Canadian, Iced Capps are like Frappuccinos and Timbits are doughnut holes.)

"A Little Late with Lily Singh" is scheduled to debut in the fall on NBC.