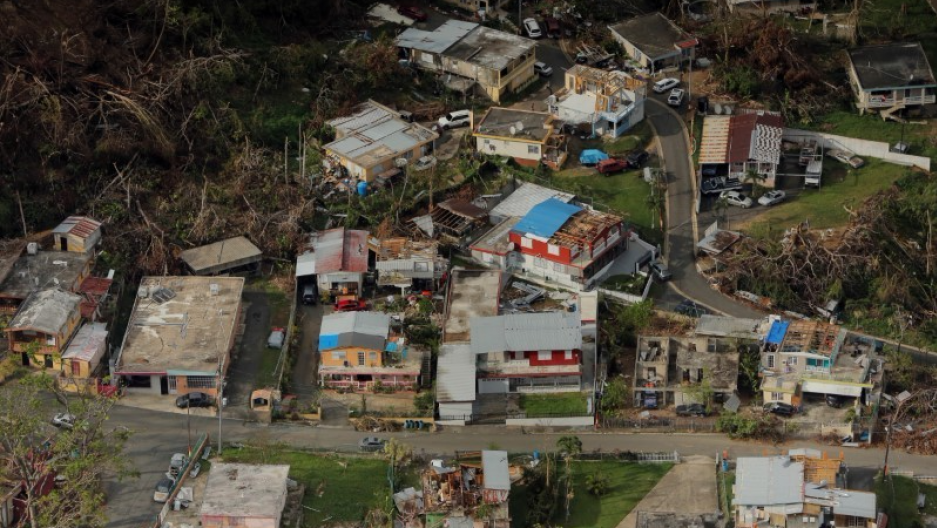 Rossello, through an executive order, directed Public Safety Secretary Héctor Pesquera to lead an analysis of thousands of deaths that have occurred since Hurricane Maria hit Puerto Rico in September. Pesquera’s team is to present findings within 90 days, according to a statement issued in Spanish from Rossello’s office.

Related: What it was like for Puerto Ricans during Hurricane Maria

“As part of the recovery process, it is important to guarantee transparency in the damages caused to the lives and safety of our citizens," Rossello said.

His administration’s official death toll from the storm sits at 64. Maria — the most powerful hurricane to hit Puerto Rico in nearly 90 years — decimated local infrastructure, and nearly half the island’s 3.4 million residents remain without power three-and-a-half months later.

Related: For Puerto Rico, the aftermath of Hurricane Maria 'looks like a humanitarian crisis'

The governor came under fire as families and nursing home officials complained that the death toll did not match anecdotal evidence of an increase in deaths as vulnerable residents struggled to get timely medical care.

A November study by a Pennsylvania State University researcher found the toll could be 10 times higher than the government’s figure. A December study by the New York Times, which compared recent mortality data with historical averages, found that Maria may be responsible for as many as 1,052 deaths.

Related: The real death toll in Puerto Rico is probably 450 — much higher than the official count

Under Rossello’s executive order, Pesquera is to work with Puerto Rico’s demographic registry and bureau of forensic sciences to establish procedures for the analysis.

Maria was a major blow to an already-woebegone island, whose $120 billion in combined bond and pension debt triggered the largest-ever US government bankruptcy filing last May.

Puerto Rico’s benchmark general obligation bond price, which already trading at a steep discount, cratered in Maria's wake, dipping to around 20 cents on the dollar. The bonds, which trade in default and carry no yield, have since edged higher to 24.995 cents on the dollar on Thursday, according to Thomson Reuters data.