Twenty-three-year-old law student Hashi Mohamed arrived in Saint-Étienne, France, in the summer of 2005, on an Erasmus program.

The project allows young Europeans to study in another EU country for a year with funding from the EU Commission. Mohamed, who came to Britain at the age of 9 as a Somali refugee, says the year in Saint-Étienne changed him.

Now Britain, which formally ended its relationship with the EU on Dec. 31, has also decided to withdraw from the educational exchange program. The move has been condemned by former Erasmus students like Mohamed as shortsighted. For many Europeans, Erasmus is seen as a rite of passage.

The year Mohamed arrived in France — 2005 — saw the worst rioting in the suburban banlieues of Paris in over four decades. The deaths of two boys hiding from police in an electricity substation in a suburb just outside the French capital sparked weeks of unrest. Also, protests driven by the ghettoization of Paris’ large immigrant community spread to other towns and cities across the country.

As Mohamed witnessed anger raging among local youth, it inspired conversations among his new group of friends about what it meant to be an immigrant living in France.

Mohamed, who was raised mainly on state benefits, is far from the stereotypical Erasmus student that critics of the scheme complain about. The program has been called a “glorified gap year” for middle-class students by those who welcomed the government’s decision to bring it to an end in Britain. Without Erasmus+, Mohamed says, there is no possibility he could have spent a year studying in France.

Dubliner Andrew Patrick White agrees with Mohamed. White, who grew up in a single-parent household in the Irish capital, traveled to Bielefeld in northern Germany as part of Erasmus in 1993. His experience was life-changing, too, he says, although, at the time, he wasn’t quite sure what he had got himself into. White remembers arriving at Hanover airport with his backpack and little idea of what lay ahead.

“I remember thinking what's going on? How is this all going to work? I didn't even know my address.”

That night, White found himself sleeping in a pig farm in the north of the town with a family who spoke almost no English. This would be his home for the next nine months. Every few Sundays, the family would take out their best china and invite White to drink coffee and eat kuchen and practice his German. Gradually, White says he came to love the German food, the people and even some German music. 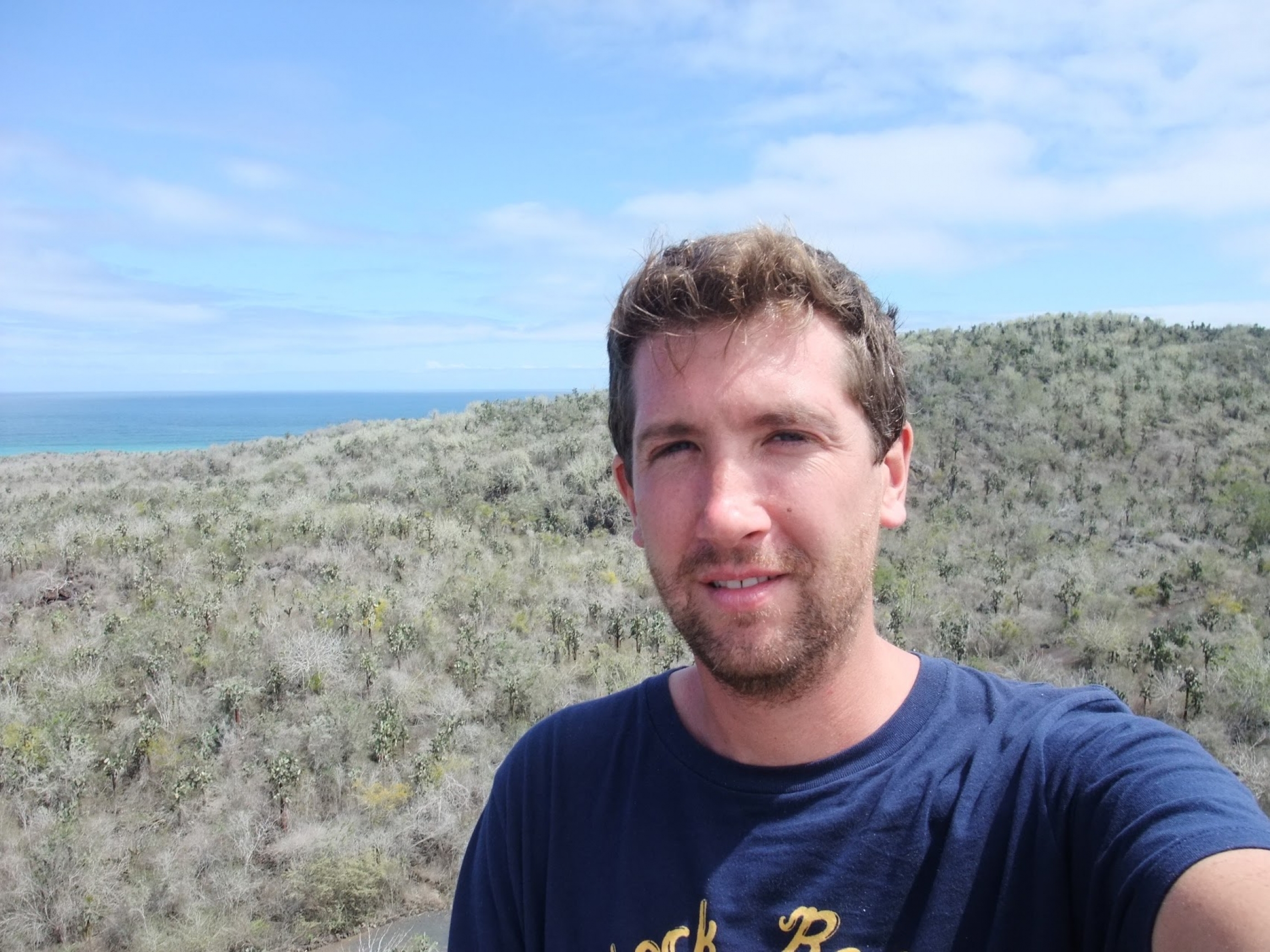 Dubliner Andrew Patrick White studied in northern Germany as part of Erasmus in 1993. He says it was a life-changing experience.

And he fell in love. It was an unlikely match. At 6-foot-4, White towered over his 4-foot-9, Italian girlfriend. Neither could speak the other’s mother tongue so they conversed in broken German. As the year in Germany ended, White and his girlfriend headed to Italy and drove through the countryside for two months. But it isn't this relationship that White cherishes the most from his year abroad — it’s the friendships he built with other Erasmus students from all over Europe.

“Some were from Stockholm, others were from Helsinki, Leon and Porto and it was really the first time outside Dublin meeting like-minded people.”

Three of those students are still White’s closest friends over 22 years later, he says. His love didn’t survive the long distance after he moved back to Ireland, but the friendships did.

Mohamed says he has also remained in touch with the friends he made on Erasmus in Saint-Étienne. Learning fluency in another language gave him an edge in his career that many of his peers didn’t have.

White says having a second language expanded his prospects, too. He worked in Germany for many years after graduating and now runs a fintech company in London.

White’s and Mohamed’s experiences are stories that Paul James Cardwell says he has heard many times. Cardwell is a law professor at Strathclyde University in Glasgow, and for 15 years, when he worked at the University of Sheffield, he organized Erasmus programs with other European universities. Cardwell says he worked hard to convince students to go on Erasmus each year, believing firmly that it broadens students’ worldviews. And it’s not just the students themselves who gain from the experience, he says. Britain benefits enormously, too. 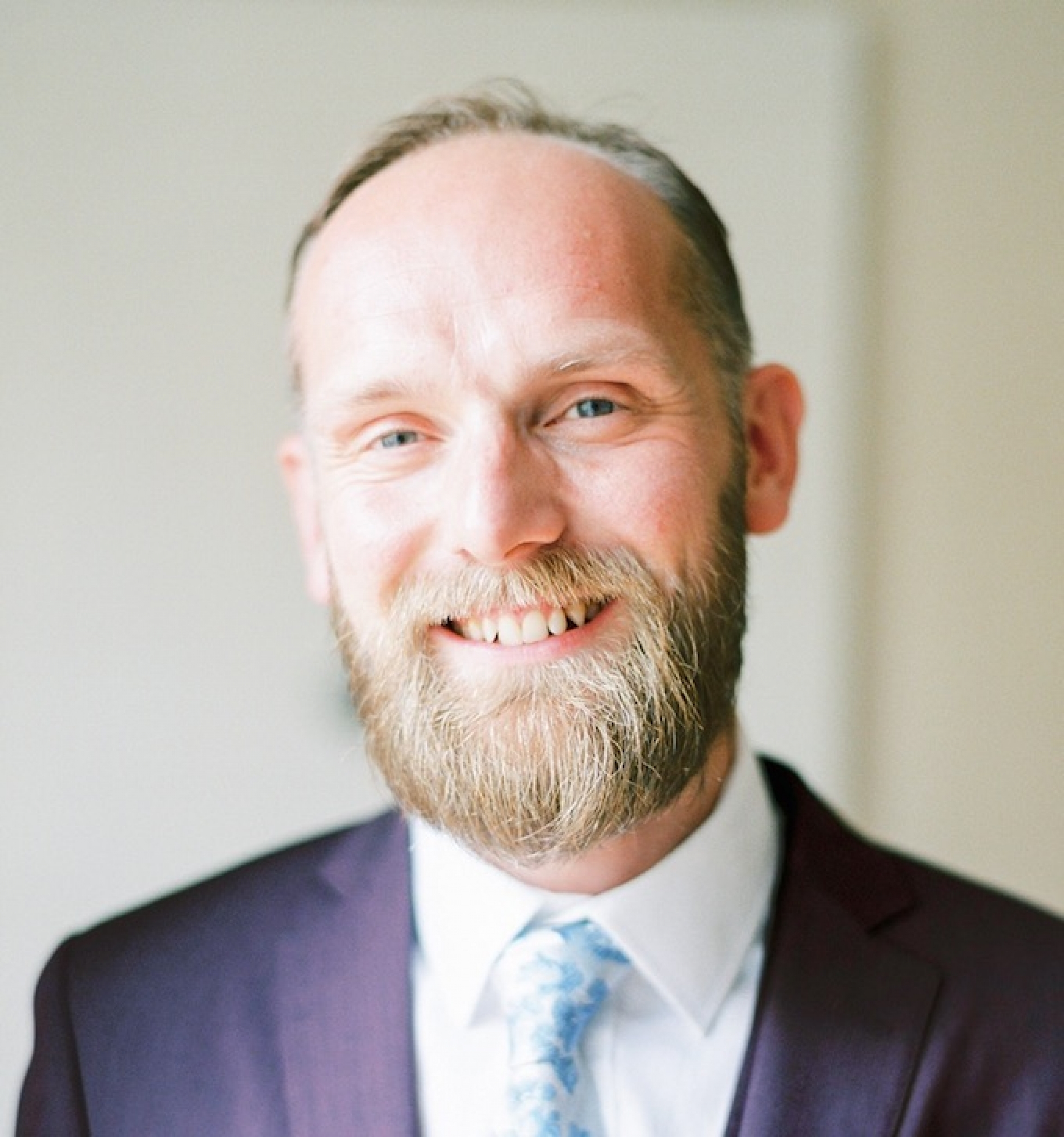 “European students who've come to the UK, then go back as informal ambassadors not only for the universities they were at, but also for the UK, which explains why I think there is so much affection for Britain as a part of Europe.”

Rikke Uldall could be said to be one of those informal ambassadors. Uldall, now a master’s student in Copenhagen, studied English at Bournemouth University in Britain two years ago.

“British food sucks,” Uldall laughed, adding that she was even warned about it before going.

“When a family friend who is English learned that I was going to go on an exchange to the UK, she texted me and she was like, ‘Watch out for the food. It's going to kill you.’”

“When a family friend who is English learned that I was going to go on an exchange to the UK, she texted me and she was like, ‘Watch out for the food. It's going to kill you.’”

But Uldall survived and grew to love Britain. Her time in Bournemouth altered her perspective on things, she says. The people she met, both Erasmus students and locals in Bournemouth, seemed to have a great understanding of what is important. 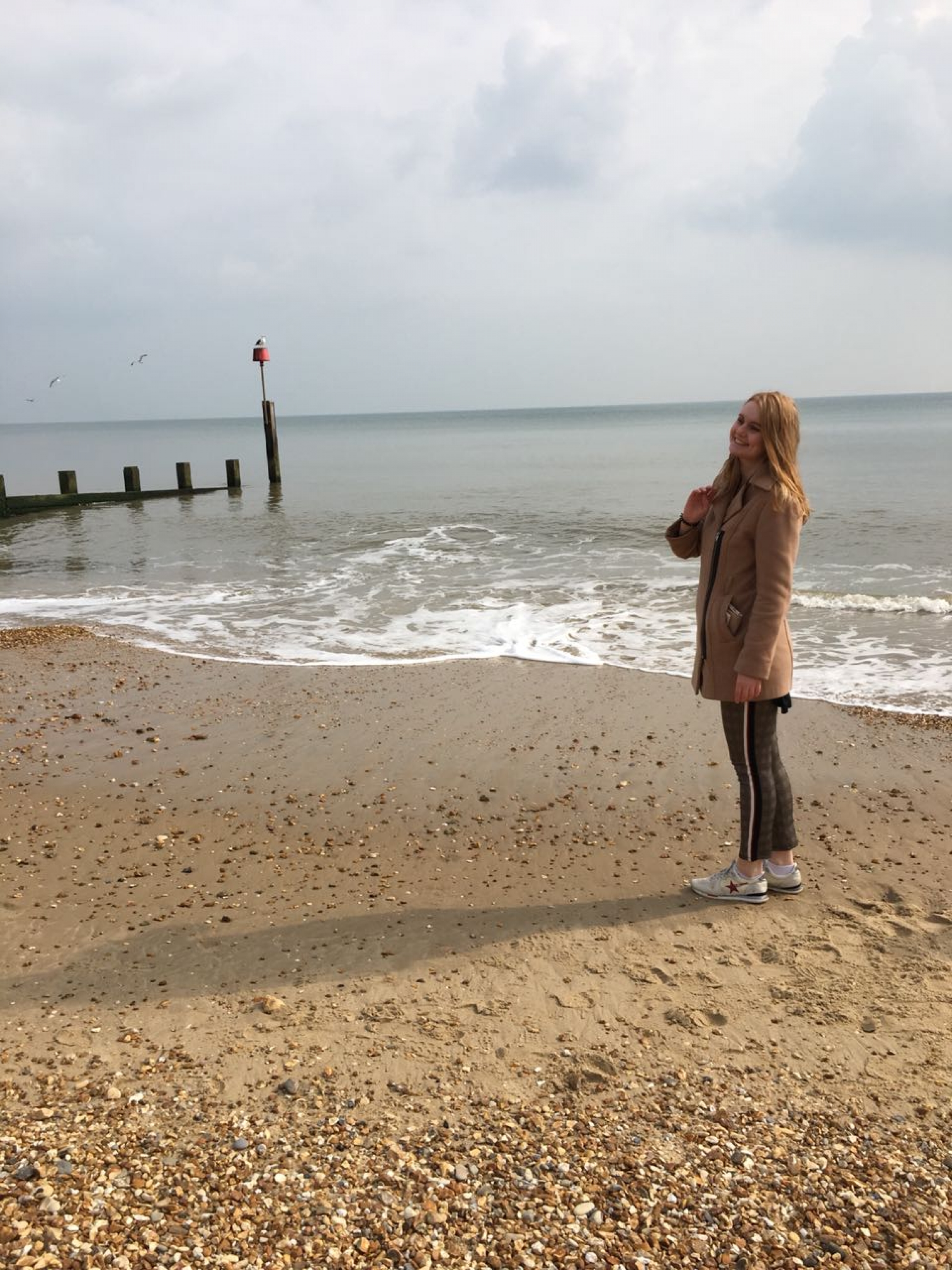 Rikke Uldall, who also did an Erasmus program, overlooks one of Bournemouth's piers in the UK.

“It sounds kind of weird, but I just really admire them because they sort of just knew what was important in life. They got up early, they swam in the ocean and they didn't really care about a lot of superficial stuff.”

Uldall says she would love to live in Britain again but knows that Brexit has now made that so much more challenging.

In announcing the end of the Erasmus program for Britain, Prime Minister Boris Johnson pledged to replace it with a new global project, called the Turing Scheme. This venture would allow British students to study at some of the best universities in the world, not just in Europe, he said. But Johnson gave little detail on how the UK will pay for the scheme. Universities in the US and elsewhere are considerably more expensive than most European colleges and that’s not taking into account travel costs and visa issues.

Mohamed, who is now a lawyer and author, says young Brits will be left “culturally poorer” as a result of the decision.

“Hashi from 2006 had those opportunities. The Hashi of 2020 just won't have that now. And I'm really sad about that,” Mohamed said.