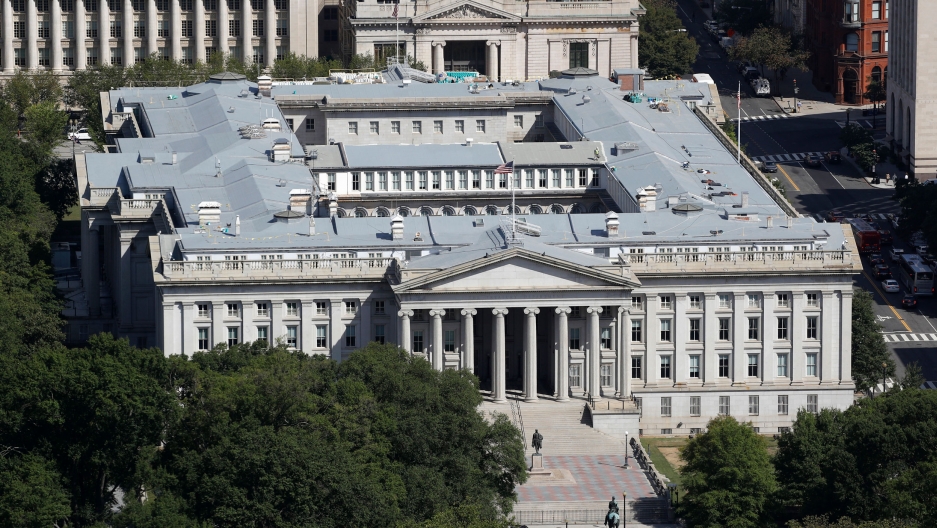 The US Treasury Department building viewed from the Washington Monument, Wednesday, Sept. 18, 2019.

Hackers have broken into the networks of the US Treasury and Commerce departments and experts suggest the attacks bore the hallmarks of Russian cyberespionage. Officials at the executive branch departments ordered that the networks be scoured for malware and for potentially compromised servers to be disconnected after it became apparent that hackers were allegedly able to monitor internal email traffic for months.

The Trump administration acknowledged the attack on Sunday, following an emergency National Security Council meeting at the White House. Officials scrambled over the weekend to implement countermeasures and feared the large-scale infiltration of US government networks could date back to mid-year or earlier.

“This can turn into one of the most impactful espionage campaigns on record,” said cybersecurity expert Dmitri Alperovitch.

Canada has received its first shipment of the COVID-19 vaccine from Pfizer-BioNTech. Prime Minister Justin Trudeau tweeted a photo of the freezer-packed vaccine vials being taken off a plane following the emergency approval in the country last Wednesday. And the mass inoculation effort in the US is now underway after the first vaccine shot was administered on Monday morning at Long Island Jewish Medical Center in Queens.

In landmark decision, Denmark will phase out oil and gas by 2050. Here's how. 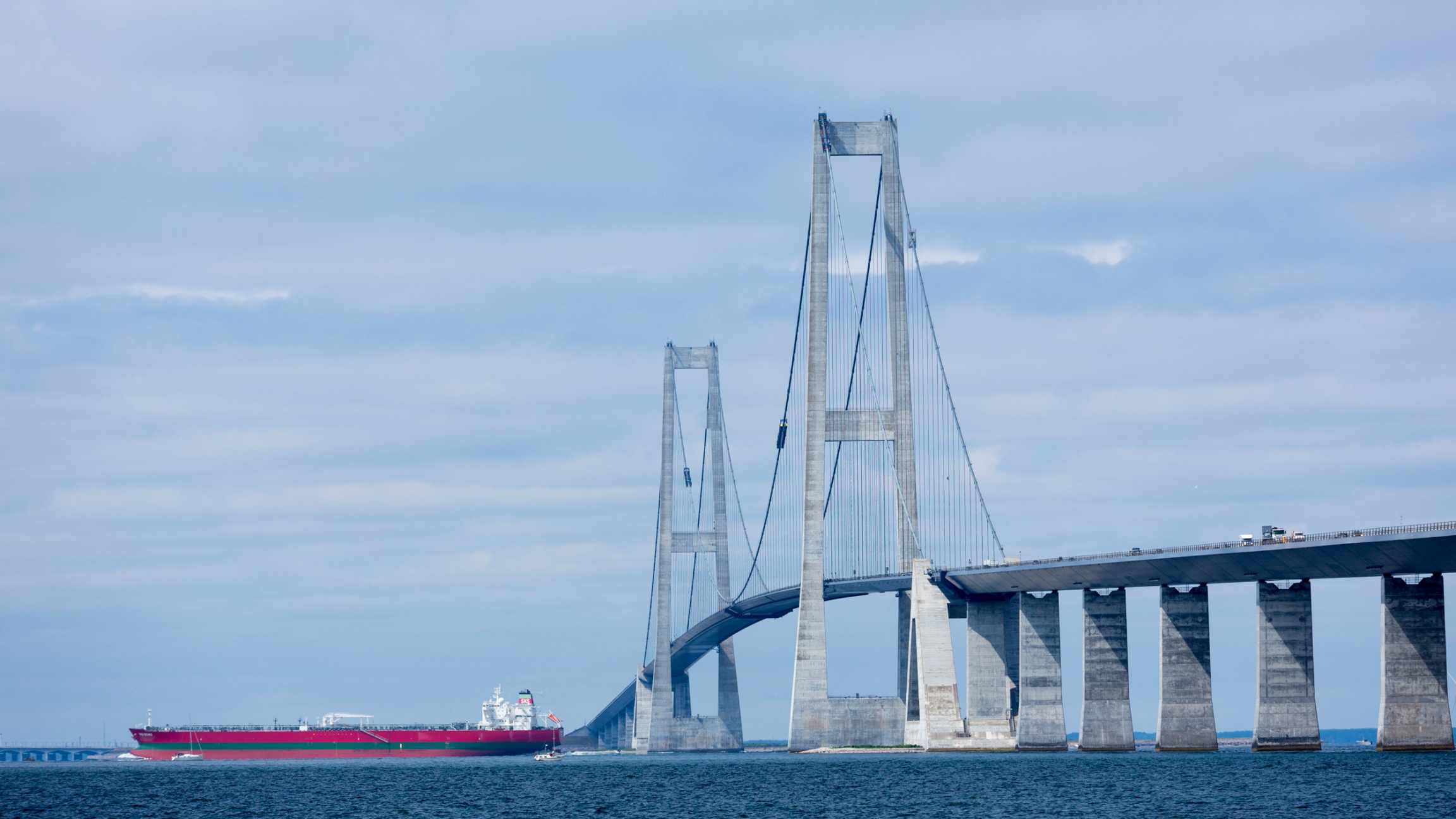 The Danish parliament voted this month to stop issuing new leases for oil and gas exploration in the North Sea and end oil production by 2050, making Denmark the first major-oil producing country in the world to decide to phase out production.

"For us to argue with a credible voice that we are actually leaders in the fight against climate change, we needed to take this decision," Denmark's climate minister, Dan Jørgensen, told The World. 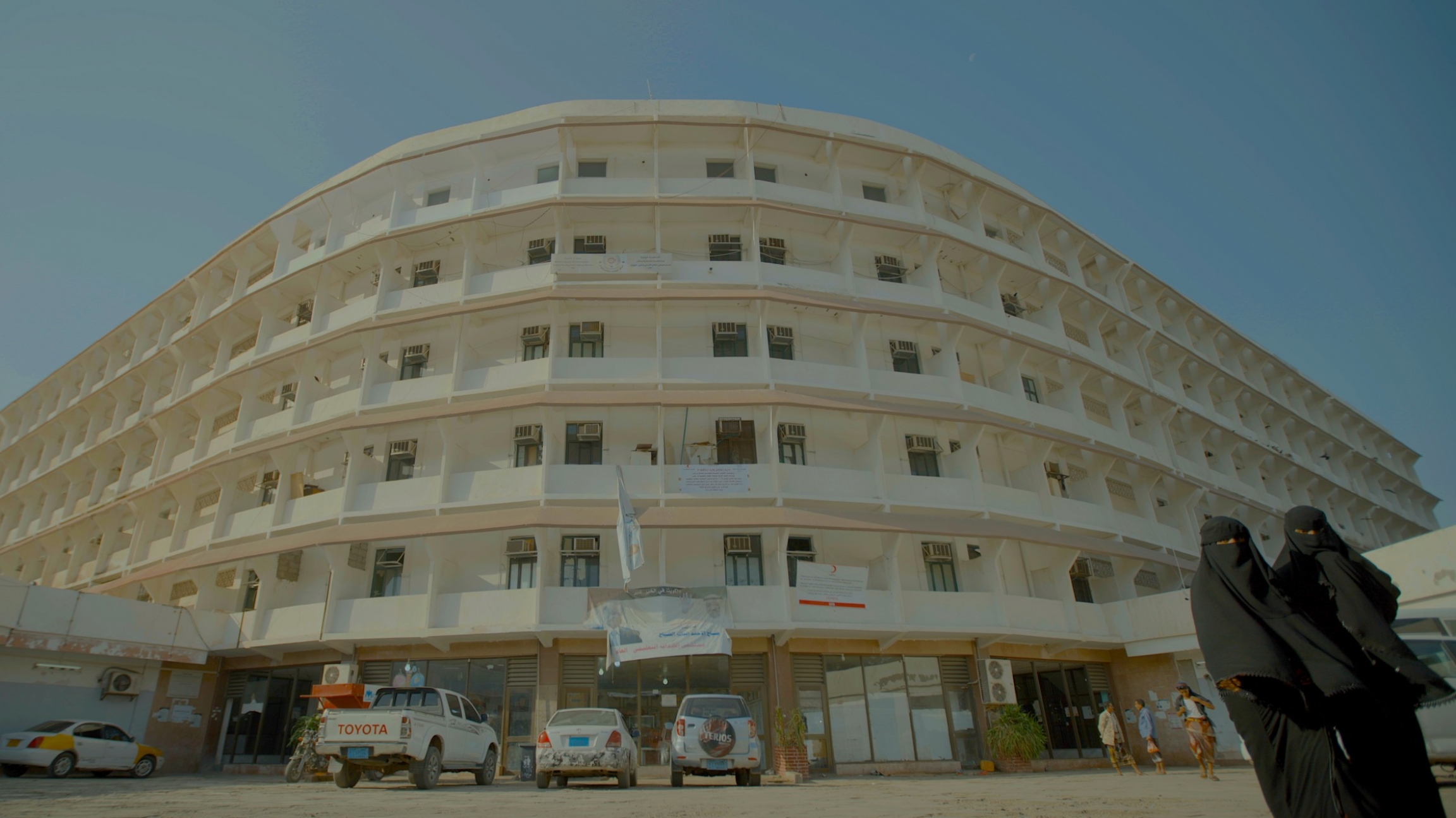 A program at Sadaqa Hospital in the southern Yemeni city of Aden treats children suffering from severe malnutrition.

Children on the verge of death from malnutrition in Yemen are being brought back to health and recovering their childhoods, thanks to nutrition clinics across the country.

For a decade, Dr. Aida al-Sadeeq ran a program at Sadaqa Hospital in Aden that treated children with malnutrition. Dr. Sadeeq, like many Yemenis, holds the United States accountable for prolonging the conditions that are causing widespread hunger in her country, and she urges ordinary Americans to act.

“We need your voice to speak to your administration to help us, to not support this war against Yemenis,” she told The World. “Otherwise, you will see Yemen without Yemenis. It's very heartbreaking and painful.”

“He said it made him smile in a time where he felt that’s what we need," Shirazee told The World's Marco Werman. "He felt like it was a very special version. It’s just very mind-boggling to me to go from discovering it as kid and now being able to be in a conversation with him [Sting] about it. It’s just incredible. And I’m glad people are actually reacting the same to the record. It’s pretty cool, if you ask me.”

Listen: What’s the future of DACA? 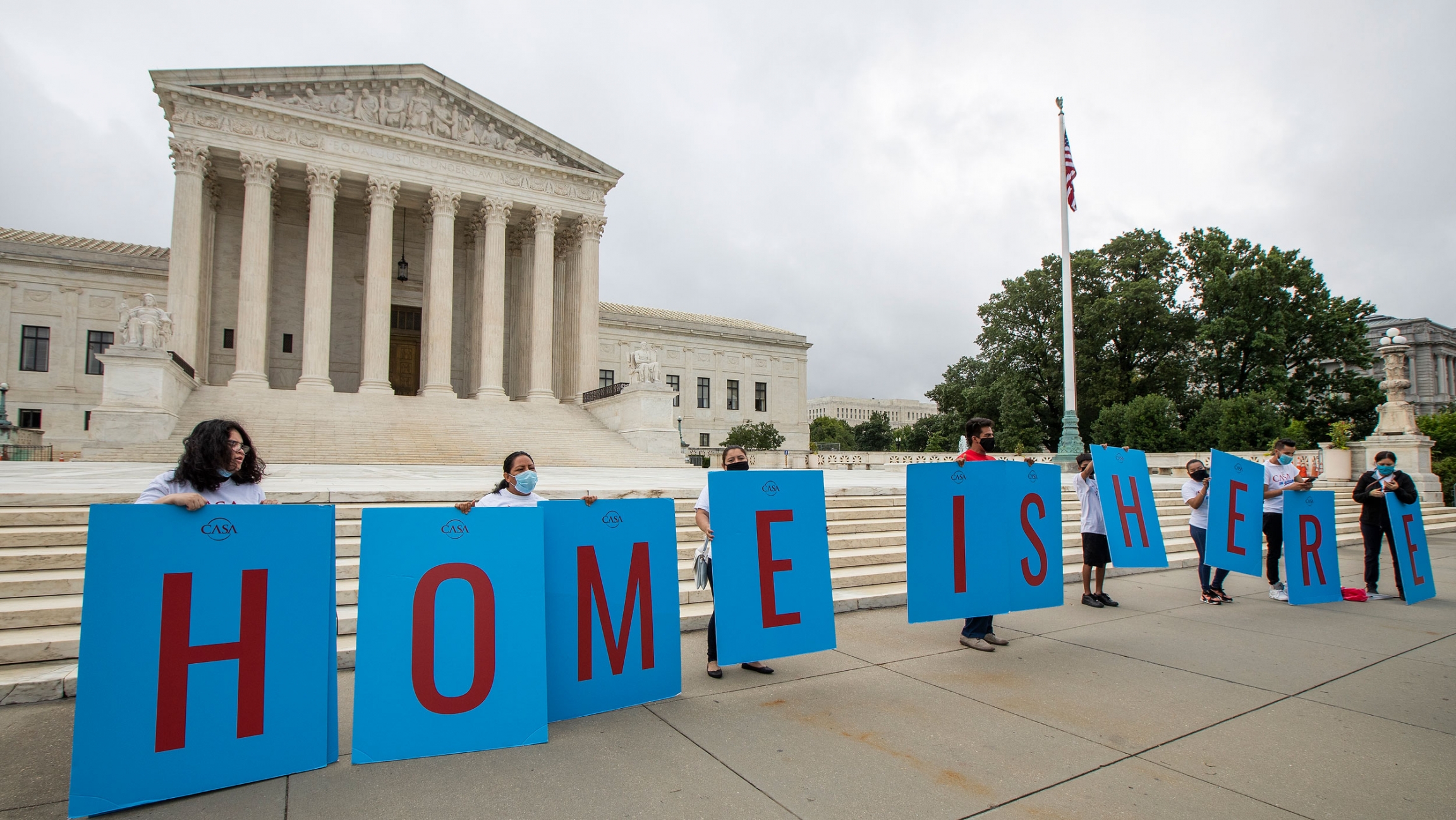 A federal judge recently ordered the Trump administration to reinstate DACA — the Deferred Action for Childhood Arrivals program— to its original form and to start accepting new applications. But the window of time to do so might be short-lived. And, what are the implications of the newly inked deal between Israel and Morocco to normalize relations? Also, with the blessing of Sting, Benin-born musician Shirazee updated the 1988 hit “Englishman in New York” to “African in New York.”