Paolo Prudencio was just a kid growing up in the West African country of Benin when his music-loving mom played Sting's 1988 hit song, "Englishman in New York," at home.

Fast forward to today and Prudencio has taken the stage name Shirazee and lives in the Bronx, New York City.

Inspired by Sting's iconic song, Shirazee began composing his own version he called “African in New York.” And Sting gave Shirazee his blessing.

“He loves it,” Shirazee said. “He said it made him smile in a time where he felt that’s what we need. He felt like it was a very special version. It’s just very mind-boggling to me to go from: discovering it as kid and now being able to be in a conversation with him [Sting] about it. It’s just incredible. And I’m glad people are actually reacting the same to the record. It’s pretty cool if you ask me.”

Every day I wake up here’s a win,
‘Cause I got here on a dream (oh yeah)
I still hear my mother praying every day,
I’m an African in New York

Marco Werman: Is that, in fact, your own story of what brought you to New York?

Shirazee: Exactly that ... Because being talented is one thing, but being able to compete on a high level is another with the music. And I thought if I was able to do it here — you know, I know it sounds cliché — but [there] is something very real about that. And so, yeah, it was a dream.

The dream brought me to New York. And when I say "every day I wake up here is a win" — it’s real. Because I know where I'm from. And if I was in Benin right now, chances of me being able to make the same record, and be heard on this level and cutting through to Sting, would not be that easy. So I just really understand what it means to be here and be able to do this for a living. 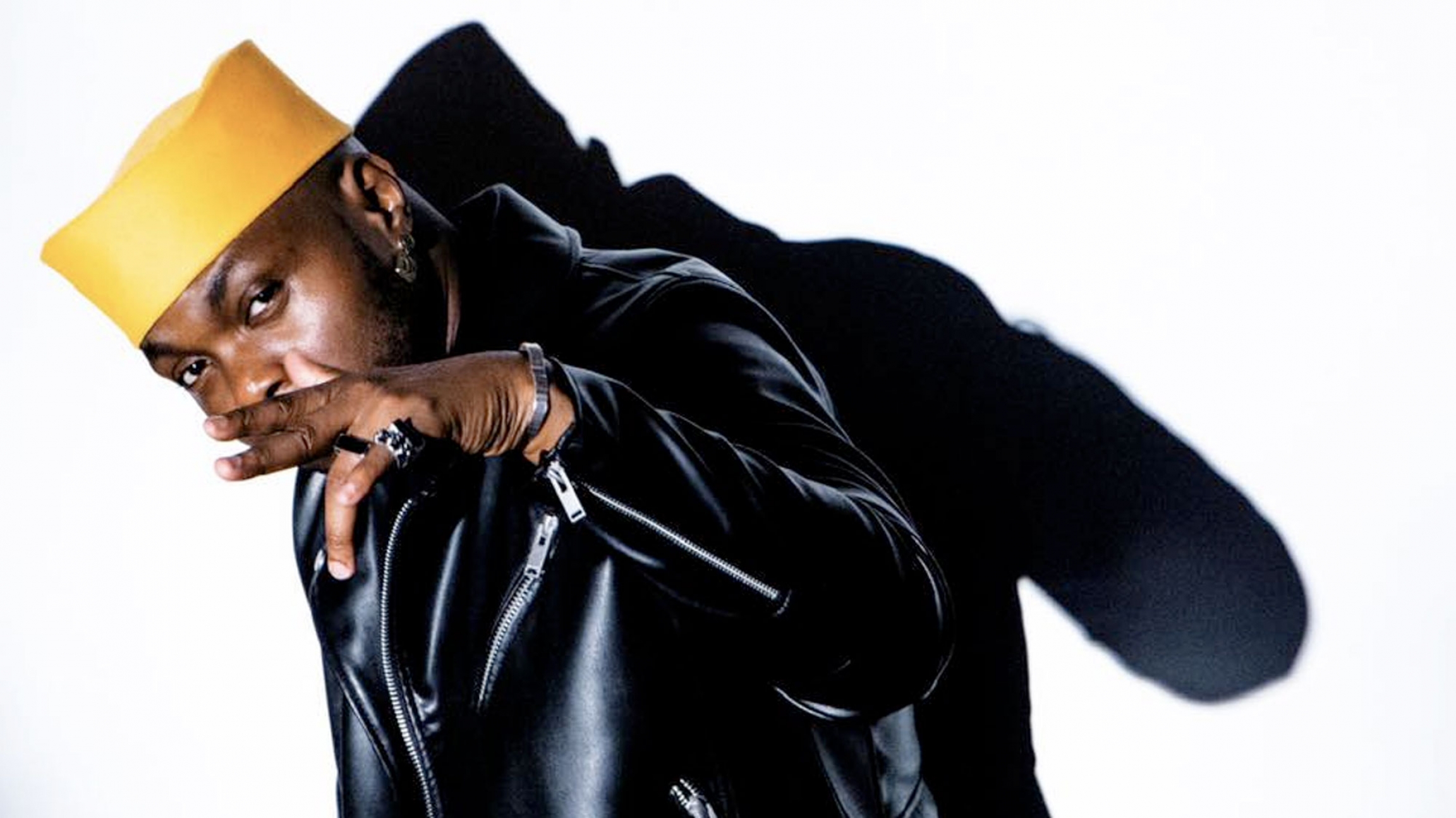 As you point out, for some immigrants, those dreams have not been realized. You must have seen some of those challenges in New York. In your song you romanticize New York City a little bit, but is there still struggle and disparity in it.

For sure. I feel like there’s still struggle and disparity in anything, in any where you are in the world, I think there's still going to be some struggle. But it's about how you take this struggle and turn it into something positive. And when you hear me and you hear that voice, when you hear everything I've been through, it's just interesting to go from homeless right in the same city and to be talking about recording a song like, 'African in New York,' and being in a conversation with a legend, and him [Sting] telling you that your version is amazing. And so is just about the way you see things and the way you turn that struggle into something.

Were you homeless at one point?

Yes, I was. It took people like my landlady — who still my landlady to this day by the way — she saw something in me and she said, "You know, you like my son, I cannot leave you out there in the cold."

So back to your struggle and adversity questions, you know, she has six kids and she's married. And to give some kid from Benin a place to stay for eight months, I mean, you can imagine what it does to her because she needs the money as well. And so for her to see something in me enough to go, "You know what? I'm going to just trust the process and see where the kid goes.’ I mean, it's just incredible. That is the New York story right there."