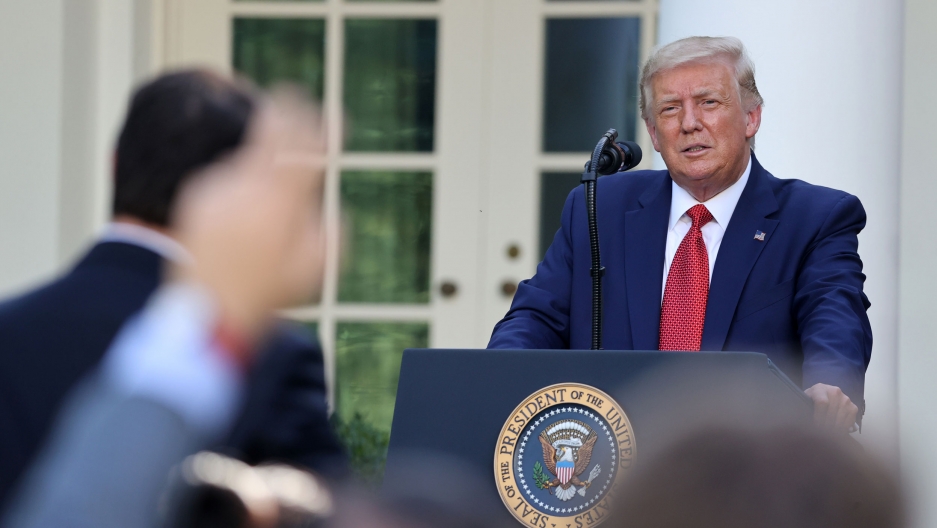 US President Donald Trump attends a news conference in the Rose Garden at the White House, July 14, 2020.

President Donald Trump announced an end to Hong Kong's special status under US law on Tuesday. His executive order revokes the preferential trading status for Hong Kong and paves the way for possible sanctions on companies and officials there.

"No special privileges, no special economic treatment and no export of sensitive technologies," Trump said at a news conference, before veering off to a variety of other topics.

The order was a response to what Trump called China’s "oppressive actions," including enacting a controversial new national security law for Hong Kong. "Hong Kong will now be treated the same as mainland China," he added. China has vowed to retaliate against Trump's actions.

A sculpture of a Black protester with her fist raised was erected overnight in Bristol, England, in place of the toppled statue of the 17th century English slave trader Edward Colston. The Colston statue was pulled down last month by protesters in the wake of George Floyd’s death in police custody in Minneapolis. The new clandestine sculpture depicts protester Jen Reid, who was photographed standing on the plinth of Colston's statue just after it was pulled down.

And, in a reversal, the Trump administration has abandoned a plan to strip international students of their visas if their coursework is entirely online. The policy, announced July 6, prompted an uproar — and multiple lawsuits — from colleges and universities that would have potentially lost tens of thousands of students and millions of dollars as they struggled to reopen their campuses amid the coronavirus crisis. A judge announced the Trump administration's about-face in a court hearing yesterday.

He's out of prison and has COVID-19. But he's still sheltering from ICE. 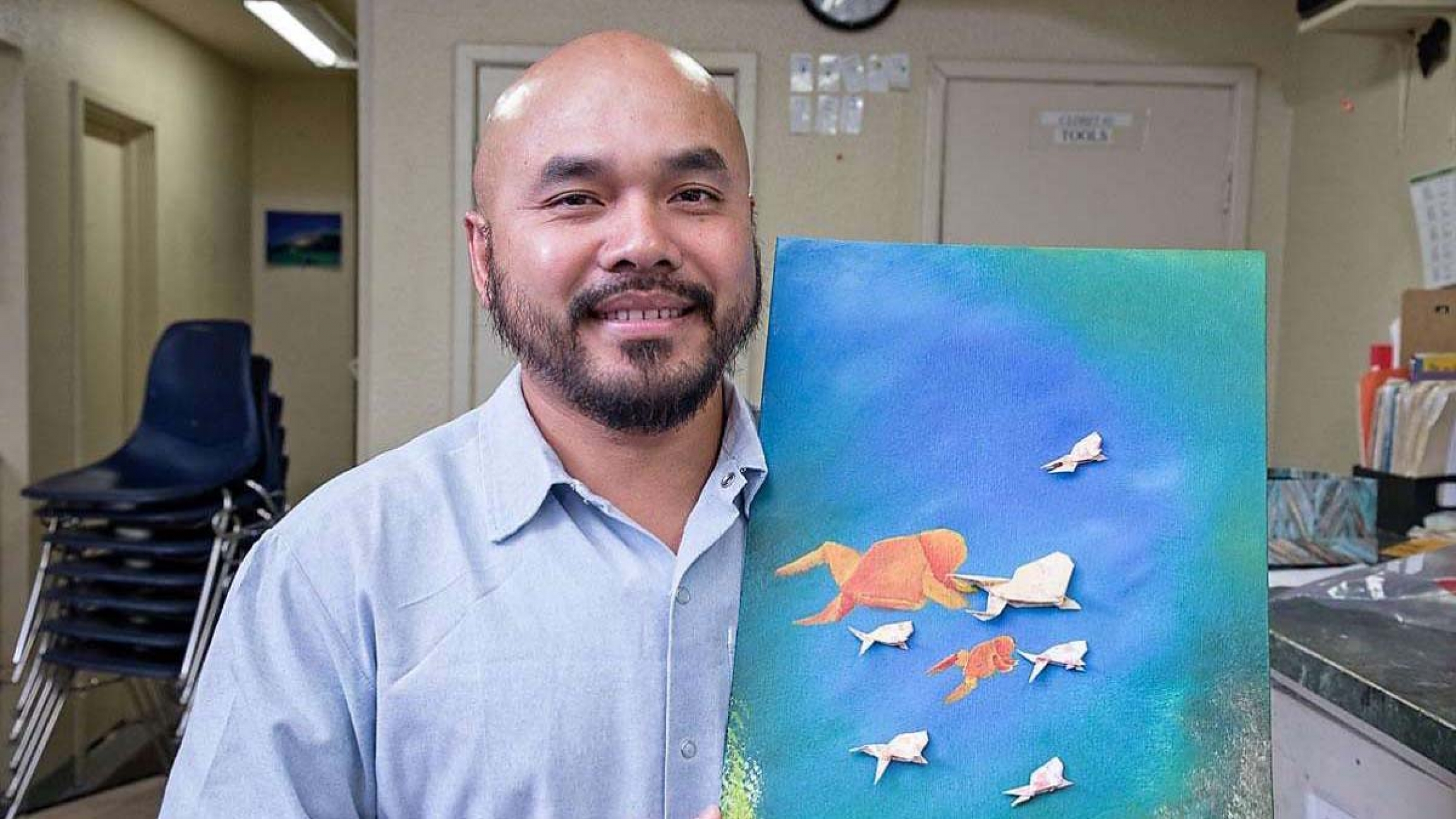 Chanthon Bun, who was incarcerated for 23 years, part of that time in San Quentin State Prison in California, shows artwork from an origami course offered in the prison.

After spending almost his entire adult life in a cell, Chanthon Bun was released from prison July 1 and expected to be put in ICE custody for potential deportation. But ICE agents never showed up — and it may be due to a public campaign to keep immigrants out of ICE detention during the coronavirus pandemic.

This Japanese university offers a master’s degree in ninja studies 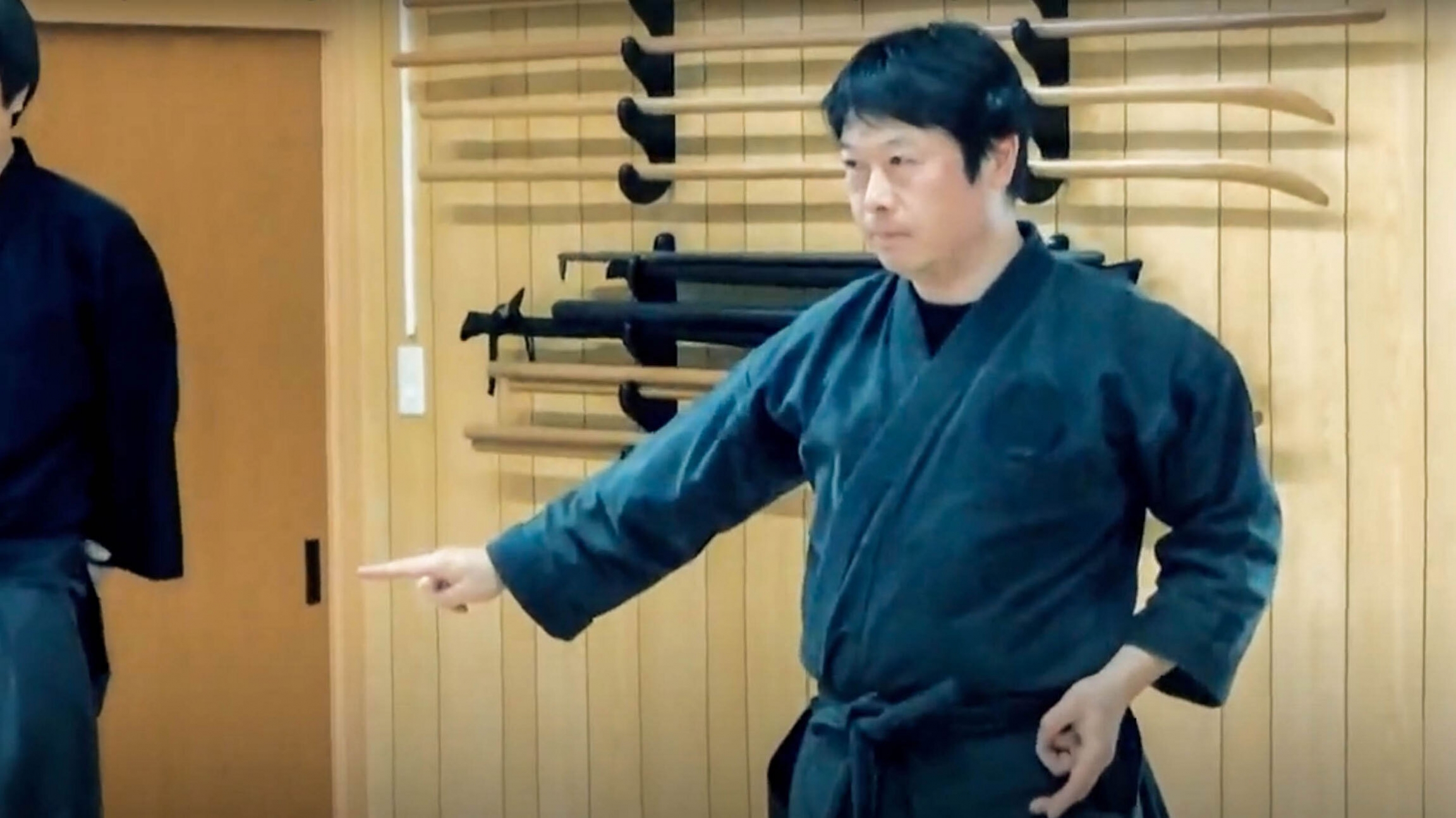 Hear it on The World today: At the International Ninja Research Center, students learn ancient espionage tactics from feudal Japan — and unlearn all the inaccurate history they may have picked up from movies and video games.

The anonymous artist and activist Banksy didn't let the pandemic stop him. His latest work, titled “If you don't mask — you don't get,” was set in London's Underground and included spray-painted rats sneezing, wearing masks and using hand sanitizer. Authorities have already taken the work down, but you can still watch the video here.

Listen: Questions about immunity and the coronavirus 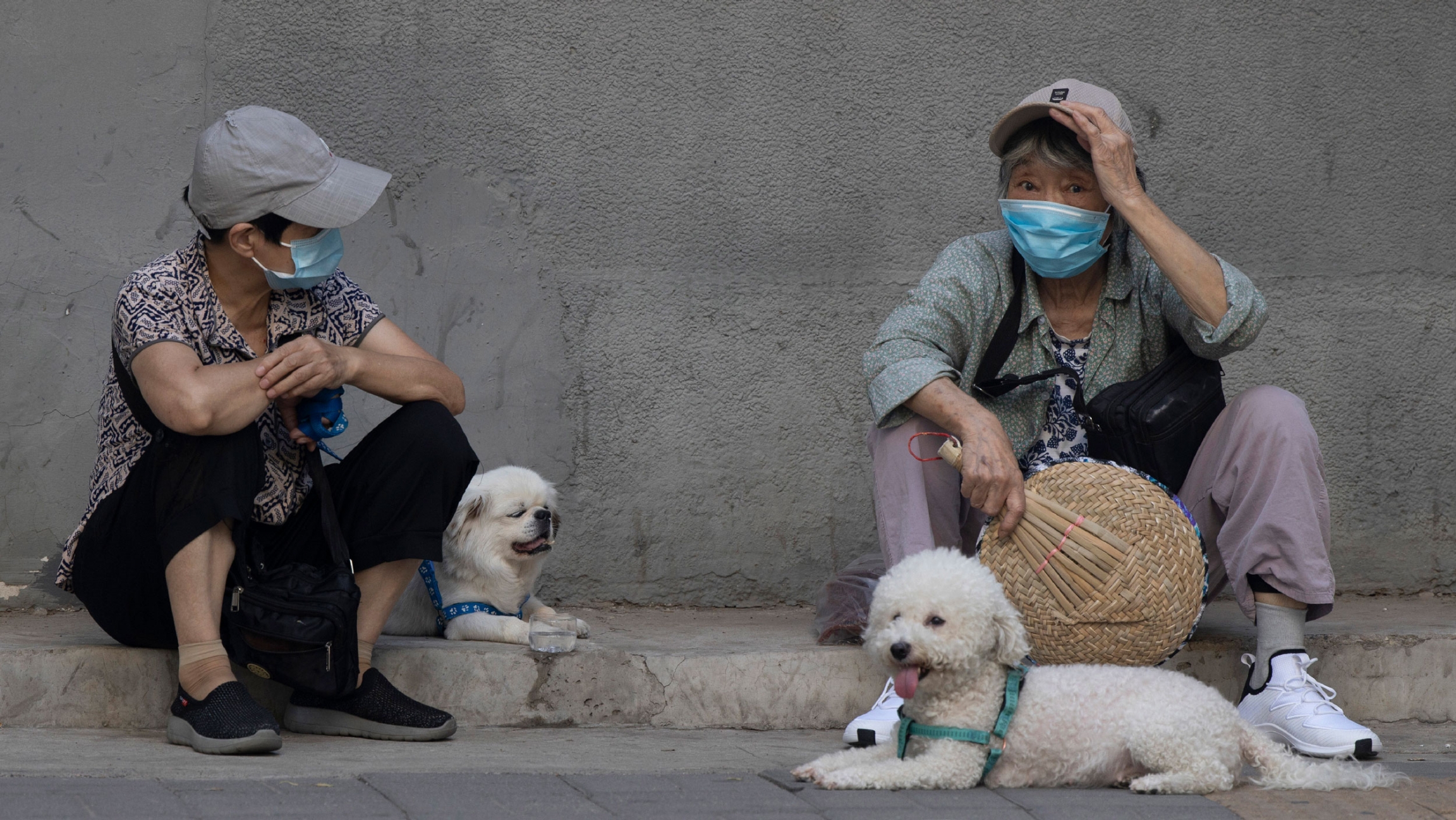 Elderly women wearing masks to curb the spread of the coronavirus chat as they sit with their dogs in Beijing, July 13, 2020.

Contracting the coronavirus doesn't mean you're immune to catching it again, according to a new study from King's College London. And, the British government has banned Huawei from the county’s future 5G network. Also, the anonymous street artist, Banksy, has entered the mask debate with his latest work — a series of stencils on London's Underground that features his trademark rats struggling to come to terms with surgical masks.