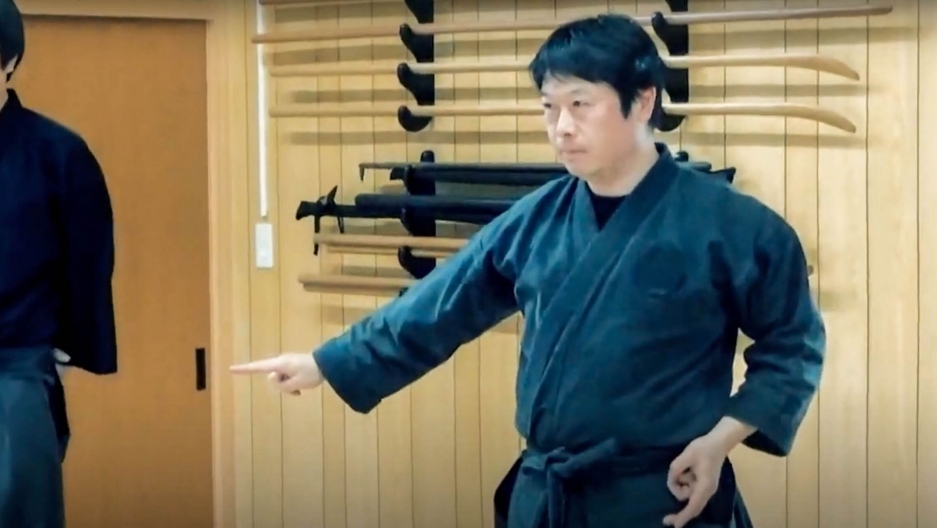 In a mountainous prefecture far south of Tokyo, an institution is demystifying the lives of ninjas.

At the International Ninja Research Center, students learn ancient espionage tactics from feudal Japan — and unlearn all the bad history they may have picked up from movies and video games.

The center is based at Mie University where most students pursue mainstream subjects such as engineering or medicine. The ninja studies course opened two years ago and has since distinguished itself with serious scholarship, says Sakai Yuta, one of its administrators.

No other institution, he says, has done so much to research and preserve the ways of the ninja: spies who served warlords in feudal Japan.

The course also just awarded its first degree: a master’s diploma, received by a 45-year-old man, Mitsuhashi Genichi, whose coursework led him to dwell in the forest and study archaic weapons.

The World asked Sakai to explain what the ninja studies course entails.

What is a ninja, exactly?

Even in Japan, most people think ninjas are “bad people in black costumes,” Sakai says.

But a ninja (more properly called shinobi) was essentially a covert agent. They were in high demand around the 16th and 17th centuries, an era when Japan was mired in chaos, and the islands were carved into warlord-run fiefdoms.

Just as the United States employs CIA agents, warlords hired ninjas to spy on or even assassinate rivals. Most ninjas were samurai, belonging to their fiefdom’s warrior caste, but “most samurai were not ninjas,” Sakai says. “Maybe only 1% of samurai were ninjas.”

Do students get to fling throwing stars?

This is a myth that Sakai is keen to erase. Actual ninjas didn’t rely on throwing stars, called shuriken in Japanese. It was an impractical weapon for agents on the move.

“You have a shuriken in your pocket? While you’re running? It’s too dangerous!”

“You have a shuriken in your pocket? While you’re running?” Sakai says. “It’s too dangerous!”

Ninjas were skilled at swordplay, Sakai says, but they often preferred special blades honed to cut through walls rather than flesh.

Carving a hole in a target’s dwelling and slipping inside, he says, would always trump challenging the guards out front to a duel.

Related: In Japan, a 1,000-year-old cheese recipe makes its comeback

Students at the center are taught that ninjas never rush headlong into battle. They avoided combat at all costs — as you do when you’re traveling solo and espionage is your priority.

The center does teach a variety of common ninja distraction techniques — like burning down one part of a rival warlord’s compound to send guards running in the wrong direction.

“They were especially good at using fire,” Sakai says. “That’s why we have a fire laboratory.”

Part of the course looks at ninja chemistry — the making of small explosives or other incendiary weapons.

There’s a fire lab, Sakai says, where an instructor explains the techniques for crafting flaming arrowheads, which he then fires at a stationary target. But this is not a hands-on lesson. “Unfortunately, students cannot touch this,” Sakai says, “because it’s too dangerous.”

Related: Prince under pressure: This teen is second in line to Japan's throne

What can you do with a ninja studies degree?

Hard to say. There is only one person on the planet who has one — Mitsuhashi, who received his diploma in June — and he is focusing on running his own dojo in the mountains. (There are currently fewer than five students in the program.) 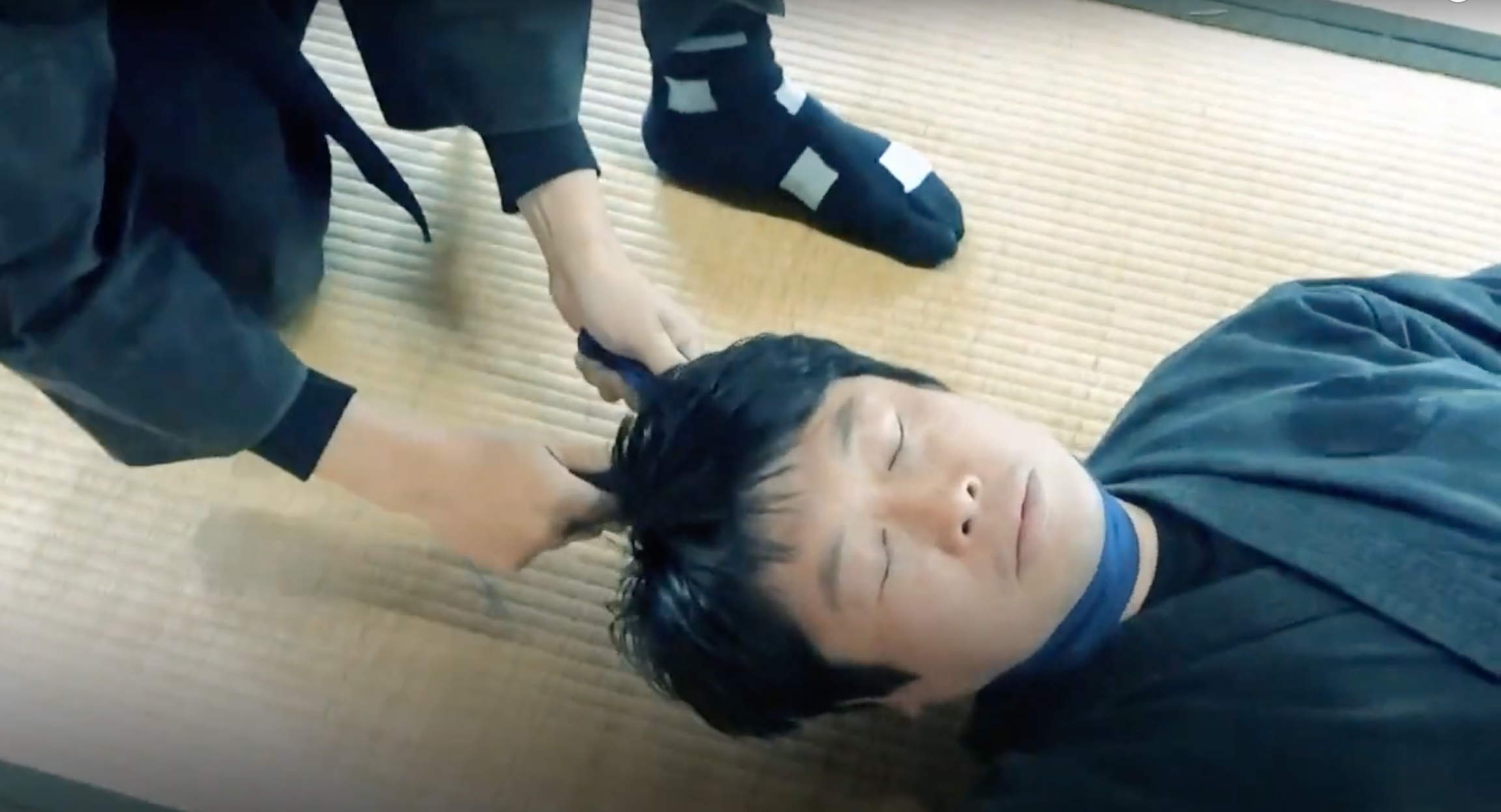 Ninja studies expert Mitsuhashi Genichi is choked with a cloth during a martial arts training session.

The recent graduate has a survivalist streak, one nurtured by the course, where he learned that ninjas spent a lot of time farming vegetables and living off the land.

Historical ninjas would seek a job with a warlord, Sakai says, “and receive a salary.” The warlords are long dead but he emphasizes that ninjas honed skills that are vital in the modern age — such as cultivating allies in hostile terrain.

To gain access to sensitive places, or simply to avoid getting killed, ninjas had to “make a lot of friends,” Sakai says. Though often depicted as silent assassins, real ninjas were probably good at being chatty — if only to waylay suspicion that they were, in fact, spies.

Foreign students can apply but there’s a serious caveat: They must speak and read fluent Japanese. Much of the center’s scholarship relies on centuries-old scrolls, written in a script that challenges native speakers. “Honestly,” Sakai says, “even Japanese cannot read such old Japanese characters.”

Anyone who imagines their days will be spent creeping across rooftops in a black tunic should not apply. Most of the students’ time is spent listening to lectures. Fieldwork may involve chopping firewood, growing vegetables and other tedious survival skills.

But the work is rewarding, Sakai says, and the center’s knowledge about the lives of actual ninjas is increasing every year. Asked if he is interested in becoming a full-on ninja himself, Sakai keeps it demure.

“Interesting question,” he says. “Even if I had ninja skills, I would not talk about it.”