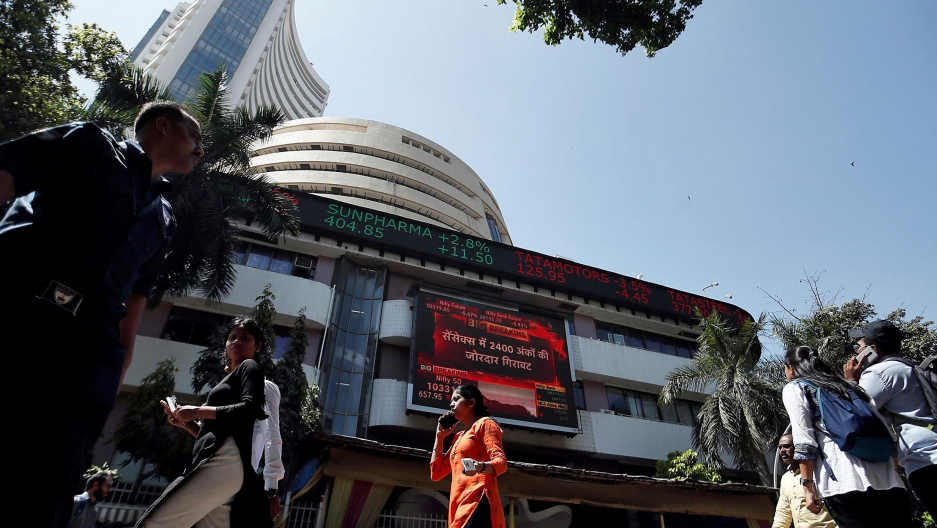 Saudi Arabia cut export oil prices by nearly 10% after Russia refused to join OPEC in cutting oil production as the spread of the novel coronavirus slows global demand. The move adds more uncertainty to global markets already dealing with the fallout of the outbreak.

A lockdown of northern Italy is the largest clampdown against the spread of the virus in the Western world. And across the country, school closures announced last week were met with joy by some students. But childcare alternatives are taking an economic toll on parents and could end up putting grandparents at risk.

From The World: Nigeria fights fake news about coronavirus

Blasts in Kabul as rival inaugurations are held

A series of blasts disrupted the presidential inauguration of Afghanistan's President Ashraf Ghani Monday. He and his rival Abdullah Abdullah both held oppposing swearing-in ceremonies in a locked-down Kabul. The international community has backed Ghani, who recently declared victory in a contested September election. But Abdullah has significant domestic support. The political crisis could have major implications for intra-Afghan talks following the agreement signed by the US and the Taliban last month in Qatar.

Trial of MH17 downing begins in The Hague

Legal proceedings in the 2014 downing of the MH17 aircraft over eastern Ukraine have begun in The Hague. Three Russians and one Ukrainian are accused of murdering the 298 people onboard the Malaysia Arlines flight. Russia has denied any involvement, and none of the accused are expected to appear in the trial. All the men identified were senior commanders in the Russian-backed Donetsk People’s Republic, fighting against Ukrainian forces.

Refugees caught in the middle of Greek-Turkish political standoff 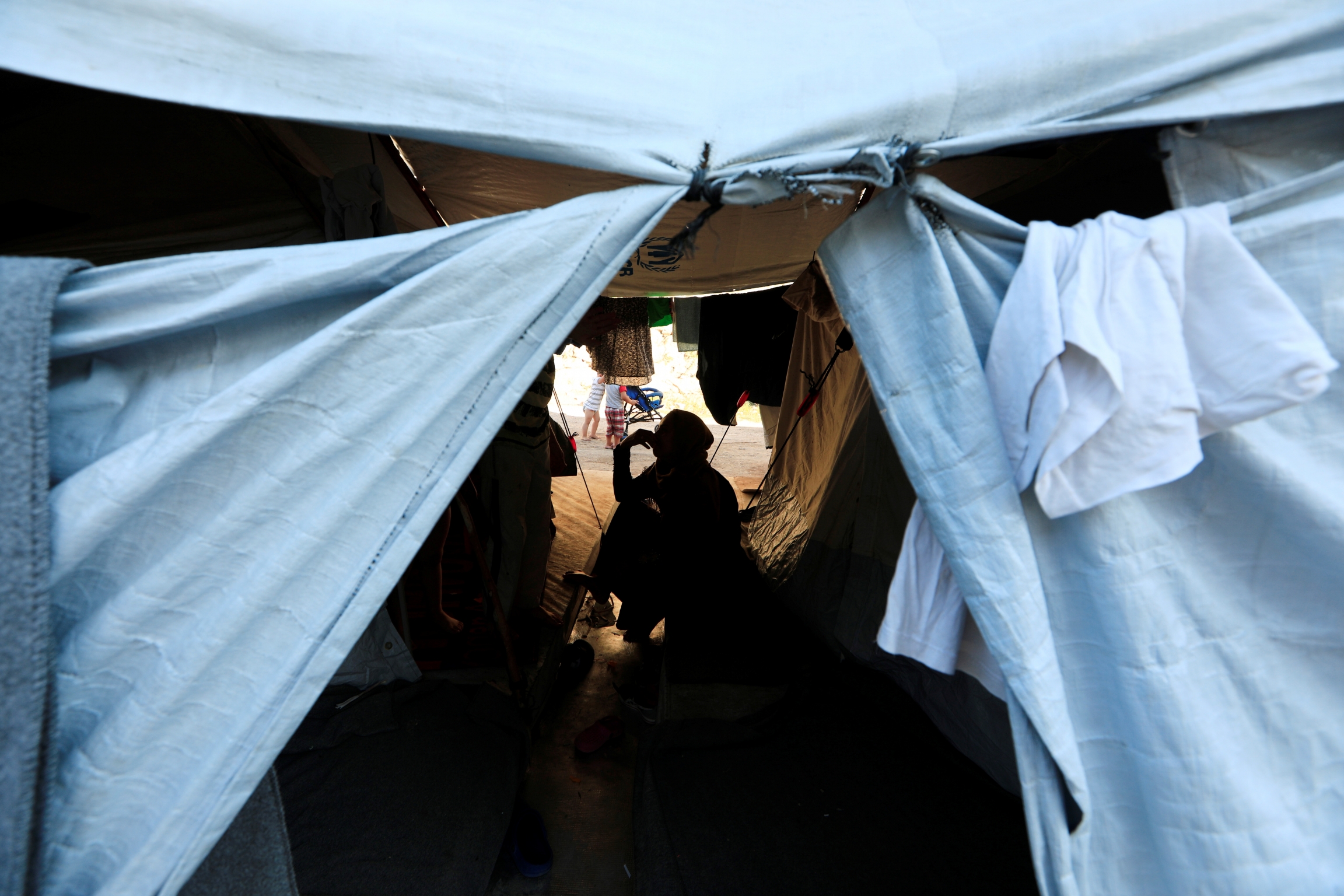 A refugee woman is pictured at the Souda Refugee Camp in Chios island, Greece, June 10, 2017.

Tens of thousands of migrants have been trying to get into Greece since late February, when Turkey said it would no longer stop them from leaving. On Friday, Greek and Turkish security forces used tear gas to disperse the crowds near the Kastanies-Pazarkule border crossing.

Even before Turkey open its borders for refugees and asylum-seekers to leave for Europe, the Greek island of Chios was an epicenter of tension over EU policies that made several Greek islands de facto holding sites for some 42,000 refugees and migrants. Turkish President Recep Tayyip Erdoğan’s move only exacerbated those tensions. And refugees are caught in the middle.

Listen this week on The World as reporter Lydia Emmanouilidou follows the story from Greece.

As Italy enters a lockdown, the red wine is flowing ... accidentally, from people's sinks. A malfunction at a winery in Castelvetro, northern Italy, leaked 1,000 liters of wine into the water supply, likely adding a bit of levity to anti-viral handwashing routines.

Listen: Tensions along the border between Greece and Turkey 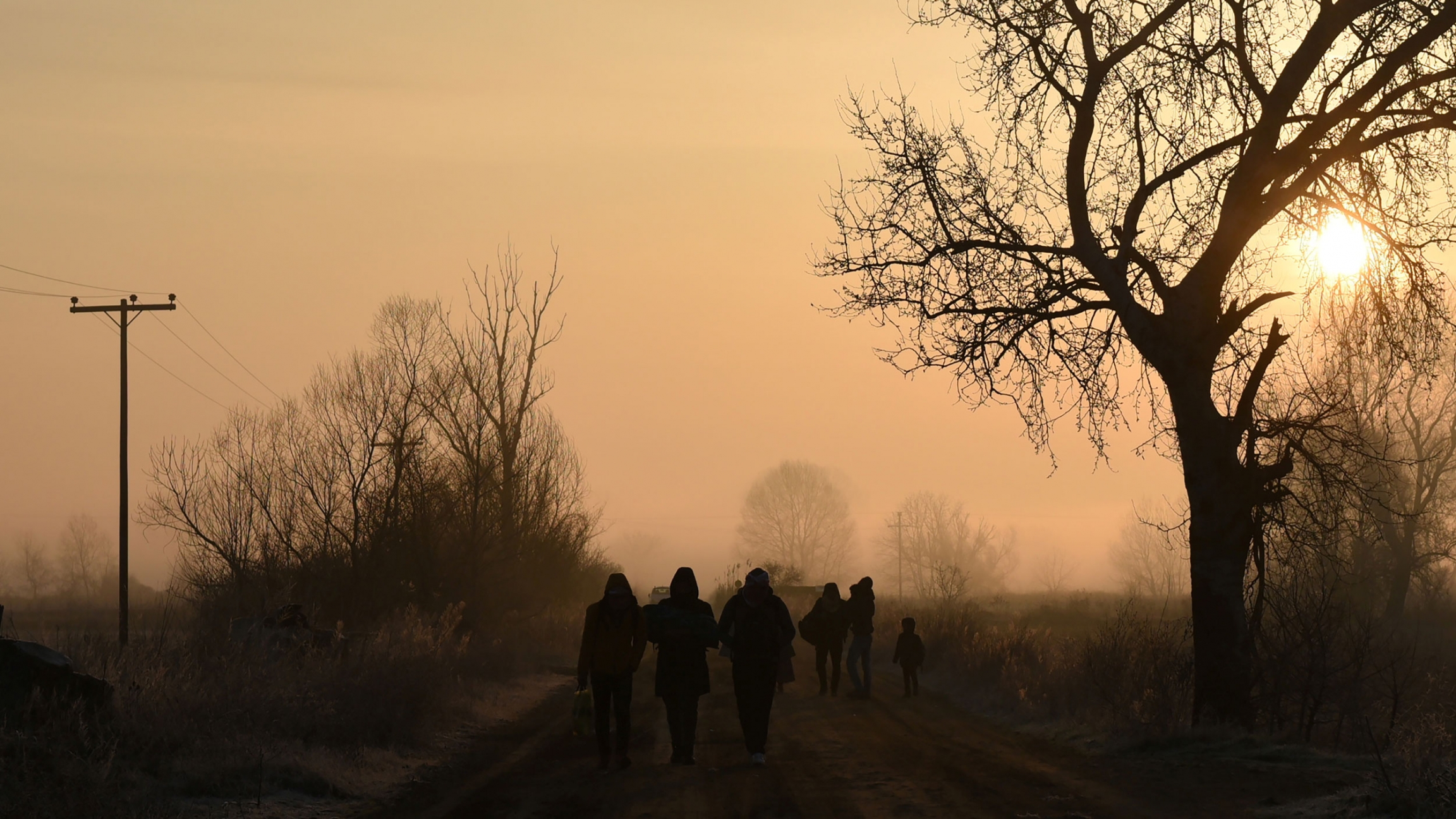 Migrants walk on a dirt road at dawn, after crossing from Turkey into Greece, near the town of Orestiada, Greece, March 1, 2020.

Turkey has deployed security forces to its border with Greece to keep migrants from being pushed back into its territory. Meanwhile, Greek authorities are at the border trying to prevent access to their country. The World's Lydia Emmanouilidou is at the border in Orestiada, Greece. And, how we use our hands to interact with others is different across cultures, and habits are changing because of the novel coronavirus. Also, a social historian commemorates the lives of the women murdered by London's 19th serial killer Jack the Ripper.