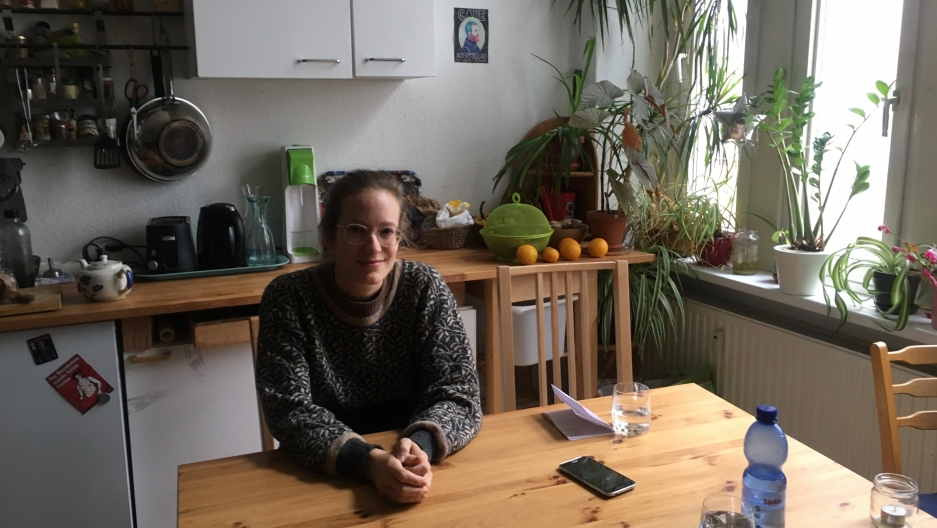 Jenny Stupka is shown in her Berlin apartment.

Jenny Stupka was elated when a law proposing a five-year rent freeze was passed by the Senate of Berlin in October. Now, that law appears to be in jeopardy as the German Interior Ministry and property developers claim it is unconstitutional.

Stupka, who rents in northwest Berlin, has seen her rent rise by 6% each year for the last five years. She had hoped the freeze would be the first stage of a campaign for better tenancy conditions in Berlin. That first step now looks like it could be embroiled in a long legal tussle between Berlin politicians and property investors.

Stupka shares a six-bedroom apartment in the multicultural Wedding district of Berlin. The rent freeze would have been “a little break from the sleepless nights for tenants in Berlin,'' she said. But Stupka, who is a campaigner with Deutsche Wohnen & Co. Enteignen, is on a bigger mission. She wants to see a referendum held to expropriate private housing — forcing companies that own over 3,000 private apartments to return them to the city of Berlin for social housing.

The proposal is a radical one and given the challenges already facing the rent cap, it’s likely to face considerable opposition. Deutsche Wohnen is one of the largest property owners in Berlin and one of Stupka’s chief targets — hence, her campaign’s name. The property firm has warned that the impending freeze is already having a negative impact on the city. It said it plans to postpone new construction projects in the capital and is turning its attention to other cities.

Christian Osthus, vice director with IVD, which represents over 6,000 real estate agents and property managers in Germany, says he is not surprised. He feared this would happen. Osthus also believes that the Berlin Senate does not have the right to approve such a law.

“Rent freeze is tenancy law. Tenancy law is decided at federal level. No state has the right to change federal law.”

“Rent freeze is tenancy law. Tenancy law is decided at federal level. No state has the right to change federal law,” he said.

Property developers argue that the rent cap will damage future housing prospects for the city as landlords will be reluctant to make improvements to buildings, with no promise of increased rental returns. For Osthus, the freeze is a reminder of East Berlin during the Cold War years.

“The GDR [German Democratic Republic] had the same regulation. A kind of rent freeze that means there was no money for modernization. What we found after the time of the GDR was a very old and bad housing stock.” 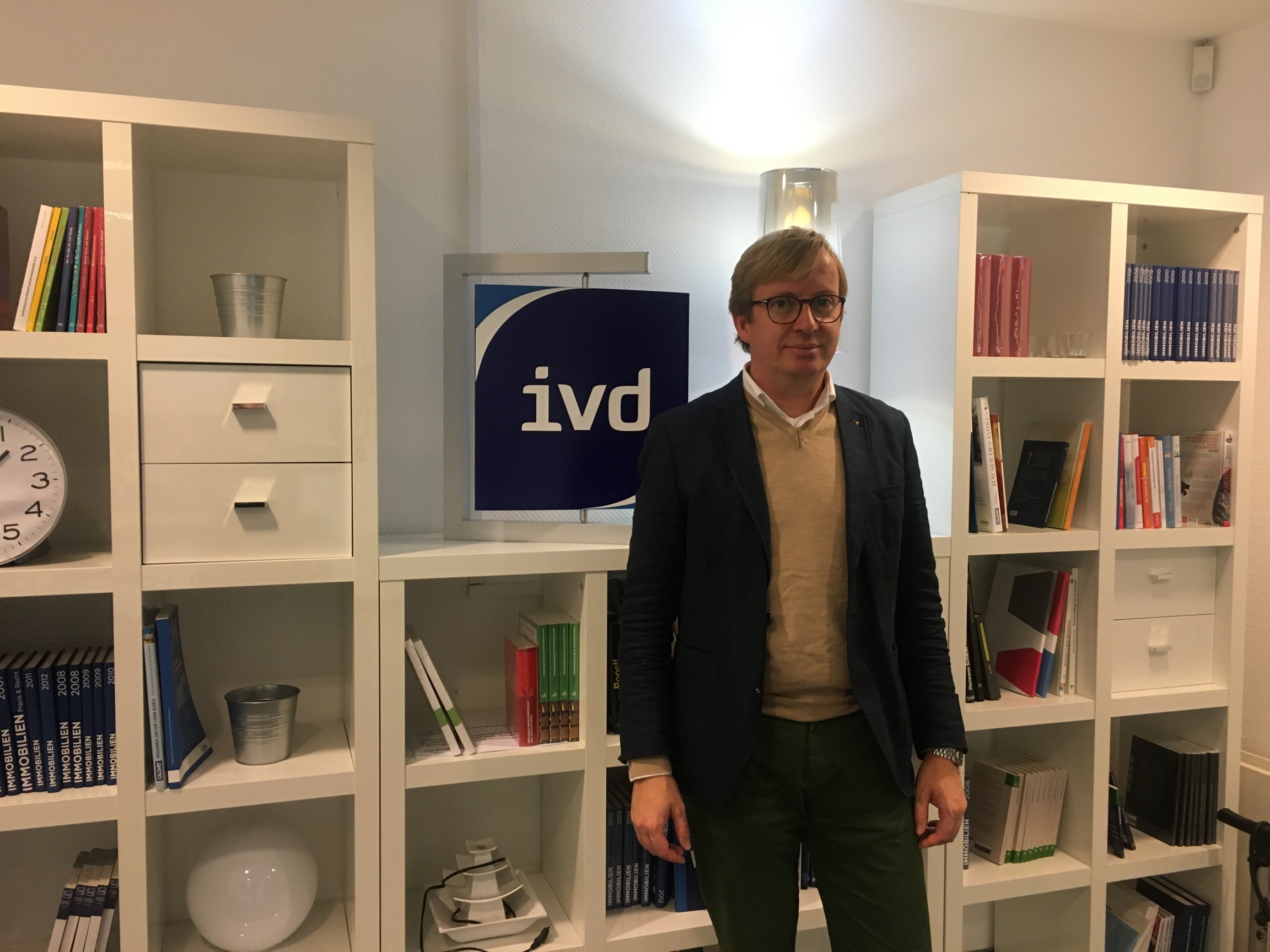 Christian Osthus, vice director with IVD, which represents over 6,000 real estate agents and property managers in Germany, believes that the Berlin Senate does not have the right to approve a rent freeze.

The Berlin Senate is left-leaning, and in a city where over 80% of the population rents, tenants’ groups hold a strong sway. Osthus thinks renters already have it good in the capital.

Documentary filmmaker Felix Gaedtke disagrees. He wants regulations tightened so landlords cannot exploit loopholes in tenancy laws. Gaedtke rents a two-bedroom apartment in the Neukölln district of southeast Berlin. Last year, he was threatened with a 62% hike in rent when his landlord announced plans to renovate the outside of his building. Gaedtke fought the move along with the building’s other tenants and the landlord’s agency backed down. But the dispute is ongoing.

He says tactics like this are used by landlords throughout Berlin in an attempt to raise rents. Gaedtke’s two-bedroom apartment is spacious with high ceilings, and it’s artfully decorated. With a monthly rent that’s a little over 600 euros, he knows in many other capital cities, his apartment would be seen as a steal.

“Just because other cities destroyed their social fabric, and in Manhattan you only have billionaires living there with none of the culture left, that’s not the way Berlin should go.”

“Just because other cities destroyed their social fabric, and in Manhattan you only have billionaires living there with none of the culture left, that’s not the way Berlin should go,” Gaedtke said.

Related: Vintage home movies show another side of life in East Germany before the fall of the Berlin Wall

Gaetdke says Berliners should use the examples of other cities as a lesson in what not to do. 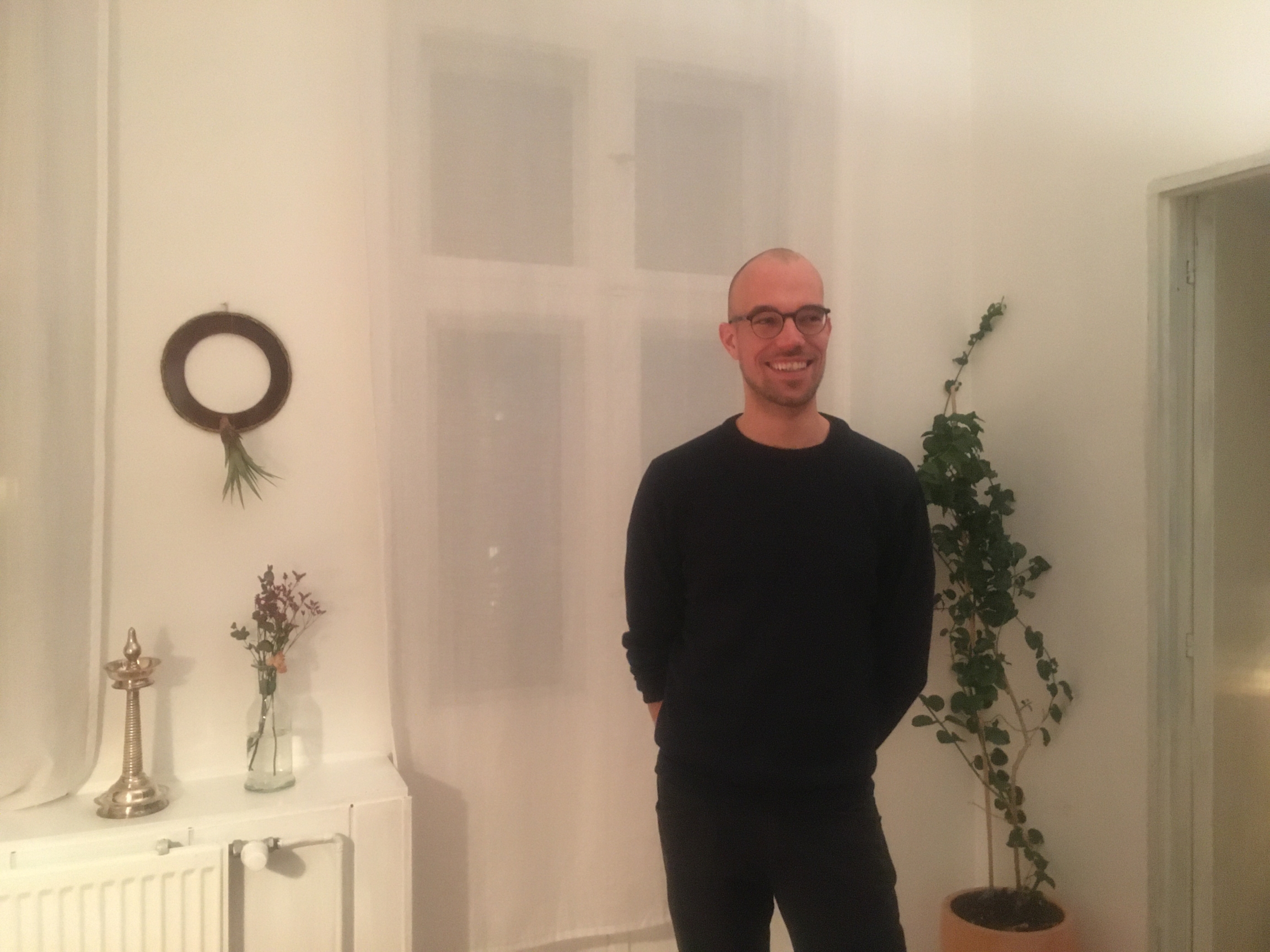 In London, where average rents are almost twice those elsewhere in England, Mayor Sadiq Khan is making rent control central to his campaign manifesto for 2020. But what works for Berlin may not work elsewhere. Christine Whitehead, emeritus professor of housing economics with the London School of Economics, is unconvinced that the Berlin model would suit many other cities. Whitehead said rents in Berlin will be determined in very broad terms. 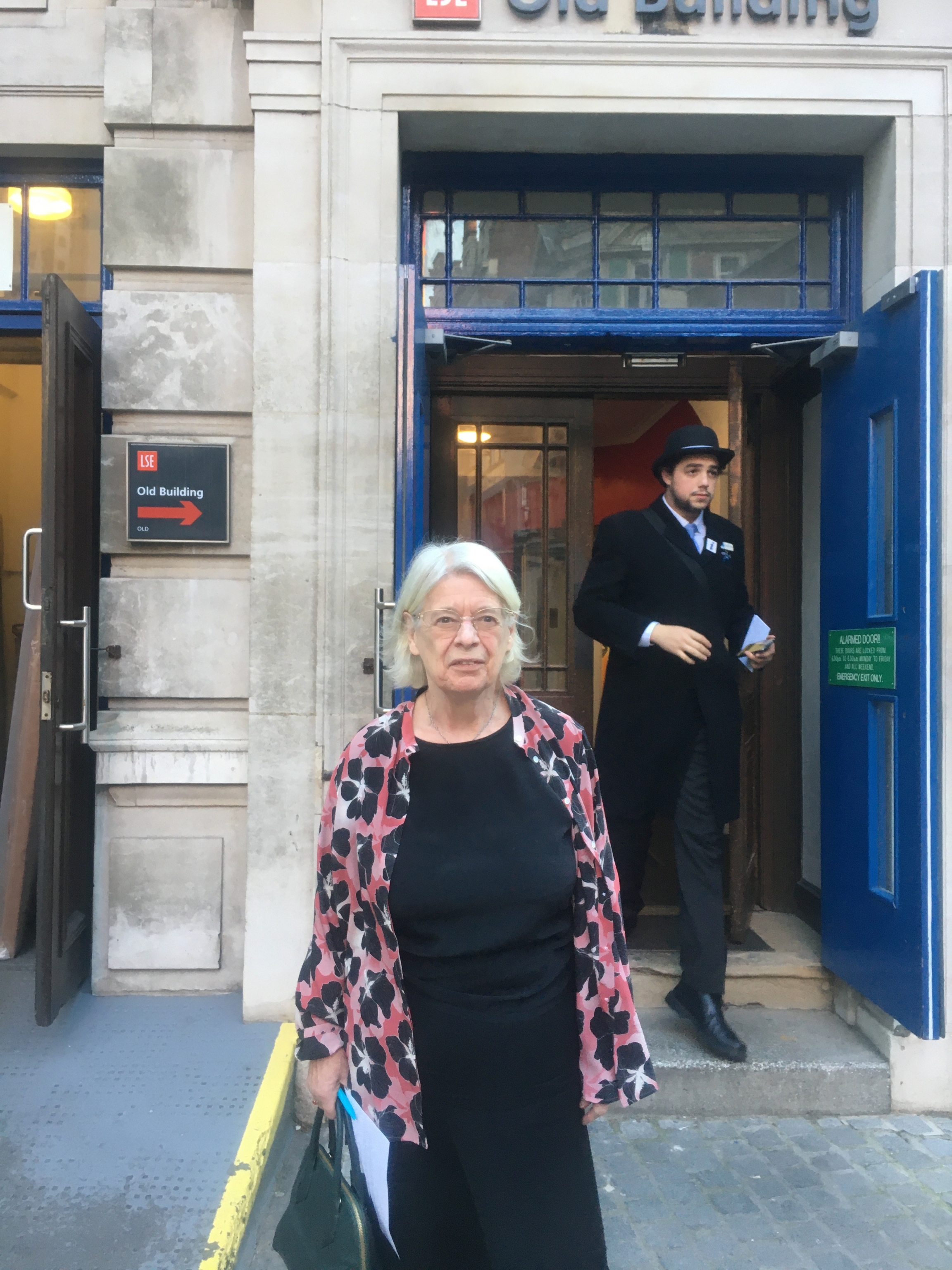 Christine Whitehead, emeritus professor of housing economics with the London School of Economics, is unconvinced that the Berlin model would suit many other cities. Whitehead said rents in Berlin will be determined in very broad terms.

When housing supply is short, rent control can cause increased problems. Whitehead agrees that developers are slow to build new properties or renovate old ones when controls are in place. The system works for those already renting, but doesn’t account for new tenants, she says.

“Rent controls are quite good if they can provide stability, but if all you're providing is stability to people who are already in place, that’s not very helpful.”

“Rent controls are quite good if they can provide stability, but if all you're providing is stability to people who are already in place, that’s not very helpful.”

"If you want your kids to be housed, then you probably shouldn't be voting for extreme rent controls,”  Whitehead added.

Stupka, who has been a voluntary tenants’ rights campaigner for over two years, is determined to keep up the fight. She concedes the freeze is unlikely to be introduced in January 2020 as promised and says if her presence is needed in court, she’ll be there. Stupka says wages in Berlin are lower than other German cities or European capitals, adding to the struggle for renters there. But she knows it could be worse.