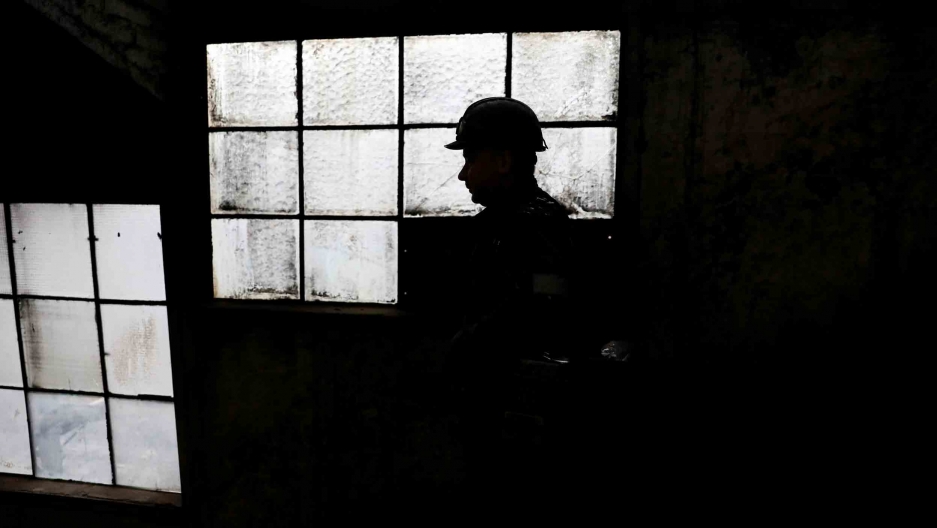 Miner Krzysztof Zawisza, 32, walks inside the Wieczorek mine in Nikiszowiec district in Katowice, Poland, on Nov. 26, 2018. Katowice is hosting this year's global climate summit, but at the same time, Poland is overwhelmingly reliant on coal.

At first glance, the building at Floriana 7 doesn’t seem particularly remarkable. It sits in a nondescript neighborhood in Katowice, Poland, right next to the railroad tracks. But outside, on a small sign, there’s a recognizable red script. It’s the logo for Solidarity, the storied trade union that helped bring down Poland’s communist government in 1989.

Inside, Kazimierz Grajcarek greets visitors to his office in Polish, with a joke and a smile.

Grajcarek fought with Solidarity in the 1980s, rising to join its leadership. These days, the union is smaller, but it remains a political force. And among the workers it represents are many coal miners — a powerful constituency in Poland, which is deeply dependent on coal.

That has put Grajcarek at the center of a fierce debate: What is the future of coal in Poland? In the age of climate change, should this coal country leave coal behind?

For Grajcarek, the answer is simple: absolutely not. 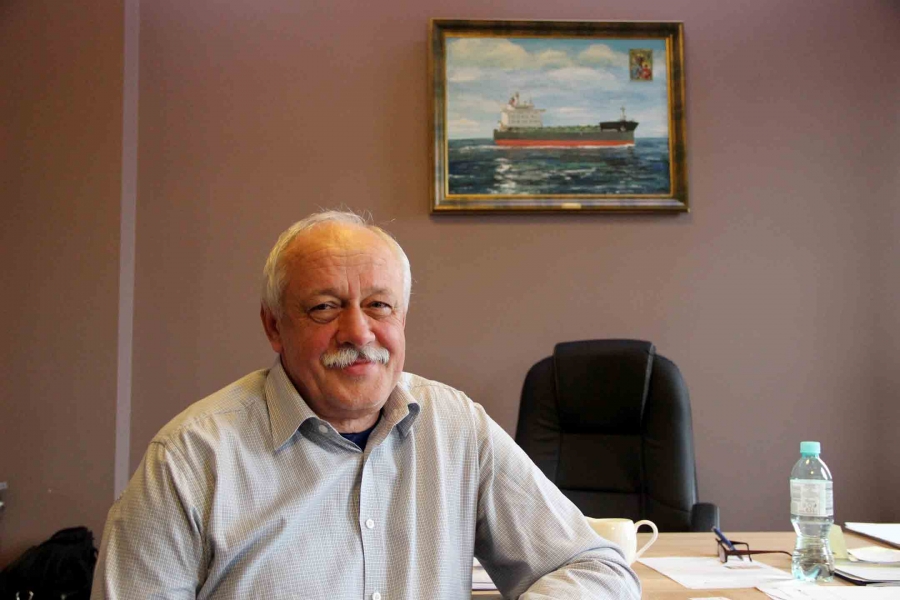 Kazimierz Grajcarek sits at his desk in his office in Katowice. Grajcarek heads up a coalition of unions who disagree with the idea that Poland should transition away from coal.

“If global climate policy will run in this manner,” Grajcarek said, speaking through an interpreter, “then we are wasting one of the most beautiful gifts of the Earth.”

But others say Poland has no choice, that an energy transition is on its way, whether the country’s leaders admit it or not.

This fight has come right to Poland’s doorstep. Just blocks from Grajcarek’s office, Katowice is hosting this year’s global climate summit. Representatives from around the world have descended on this city in the historic heart of Polish coal country to negotiate a follow-up to the landmark Paris Agreement of 2015, which committed the world to reduce greenhouse gases.

Related: As latest UN climate change summit looms, delegates have plenty of work to do

Negotiators are meeting in the shadow of a recent report from the Intergovernmental Panel on Climate Change concluding the world has just over a decade to cut emissions nearly in half or risk catastrophic warming. That means ending most use of coal by the middle of the century, the report concludes. Coal is the most carbon-intensive major energy source.

It’s a complicated message for this year’s host country. Poland’s economy runs on coal. It supplies nearly 80 percent of the nation’s electricity. Much of the country still use it to heat their homes. The nation still has about 100,000 coal miners here, and mining unions like Solidarity are close allies of the ruling Law and Justice Party.

Then there’s the psychological power of coal: here, coal is insurance. 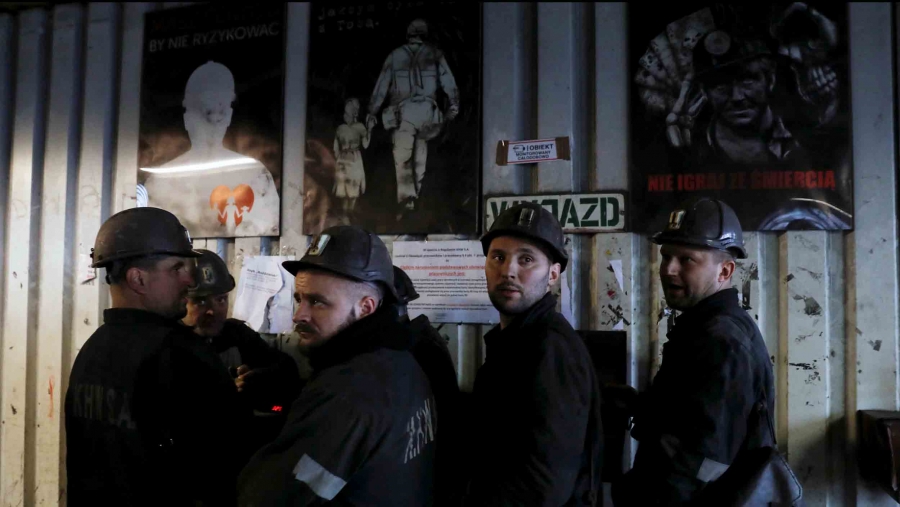 Miners are seen inside Wieczorek Coal Mine in Katowice, Poland, in November 2018. About 100,000 are employed as coal miners in Poland.

“Why [is coal] so important?” Grajcarek asked. “Because it gives us energy independence. We have so much, that if we were to consume at the present rate, we’d be completely self-sufficient” for years to come.

Its domestic reserves mean that Poland doesn’t have to rely on its neighbors — and former occupiers — Russia and Germany for energy.

Grajcarek argues that technology can make coal climate-friendly. And he bristles at the idea that coal is a particularly Polish problem. He ticks off the names of countries that produce more — Australia, Germany, Russia, the US, China — and asks why should Poland quit coal when other countries are still mining.

That question is a big part of the global climate summit. The IPCC report said the world has to zero out carbon emissions by the middle of this century to avoid warming of more than 1.5 degrees Celsius and the worst impacts of climate change.

To meet that goal, a recent analysis from the think tank Climate Analytics said Poland and other members of the European Union must phase out coal in less than 15 years.

But the Polish government insists coal will remain a big source of energy for decades to come. 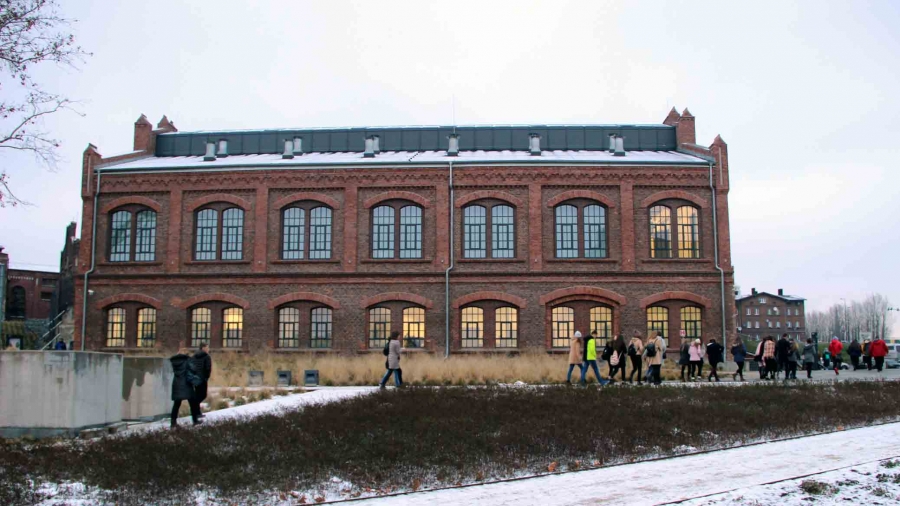 The Silesian Museum in Katowice is a symbol of the region’s diversification away from coal. It hosts an impressive art collection as well as a history of the area, all on the grounds of a reclaimed coal mine.

Just this week, as the climate summit began in Katowice, President Andrzej Duda told miners he wouldn’t allow anyone to “murder” the nation’s coal industry.

That’s why some worry that Poland might use its role as the host of this year’s summit to resist an ambitious agreement on carbon pollution.

The Polish official in charge of the meeting said that fear is unfounded. Michal Kurtyka, the vice minister of the environment, said his country’s reliance on coal can actually help it forge a deal.

The challenge facing this year’s conference is huge. Countries must agree on a “rule book” to put the Paris Agreement into action. That includes sticky subjects like how to measure a country’s emission cuts and how much money rich countries should pay developing countries to help them deal with the impacts of climate change.

“Paris are the principles, Katowice is the implementation,” He said. “So in this regard, without Katowice, there is no Paris.”

Activists agree. But they worry about a weak outcome here.

“If the Polish presidency will not find ways to bridge large gaps between different sides of negotiations, we may not succeed,” said Urszula Stefanowicz, who runs a group of NGOs called the Polish Climate Coalition. She said the government is selling its own citizens short by not preparing for the inevitable.

“Our government, I think, makes this mistake, of not talking to the people in the region and the miners honestly,” Stefanowicz said.  “It seems like a lack of respect, treating them as children, telling them, ‘Everything will be fine, nothing will change, you don’t have to worry.’”

“Changes have to come. And to make it socially just and secure, they have to be planned.”

Planned or not, those changes may already be on the way.

“It’s not actually a question if Poland will get rid of coal, but when,” said Joanna Maćkowiak Pandera, the head of Forum Energii, an energy think tank in Warsaw. 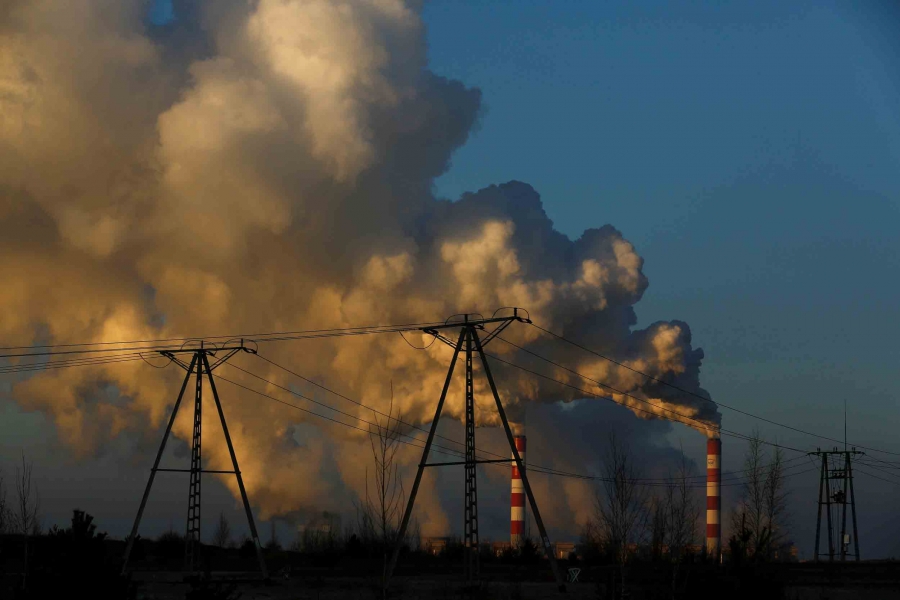 Maćkowiak Pandera said Poland’s coal industry faces a suite of challenges. Mining here is becoming more expensive — in fact, Poland is now importing some coal from Russia. European Union climate policies are hiking up the cost of emitting carbon dioxide. Grassroots environmental activism is growing, including a grassroots anti-smog campaign that has gained traction in recent years. And the price of renewable energy is dropping.

“I think energy transition is the direction the Polish energy sector will move, with or without the support of decision-makers, because you cannot stop global megatrends,” Maćkowiak Pandera said.

Agreement on that point comes from a surprising direction — Poland’s state-controlled utilities.

“What we are seeing and the government should also see, is that the pressure from the global economy on Polish industry will be such that if we don’t change the mix to less carbon-intensive, we might lose some business,” Monika Morawiecka, an executive at PGE SA, Poland’s biggest power company, recently told reporters.

Morawiecka said she can start to imagine a future without coal, in part because renewable energy is no longer out of reach for Poland.

“Previously we were saying, ‘Look, this is all very nice and beautiful, these wind farms and solar panels, but we cannot afford them,’” Morawiecka said. “Now, we are saying, ‘OK, now we can afford them’ so now we can move towards this path.”

The big concern is what that will mean for workers. Morawiecka said her company alone employs 42,000 people.

The Polish government is starting to think about this, too. At the climate conference, Poland is emphasizing the idea of a “just transition” to a low-carbon future — one that takes into account the needs of communities that depend on fossil fuels. 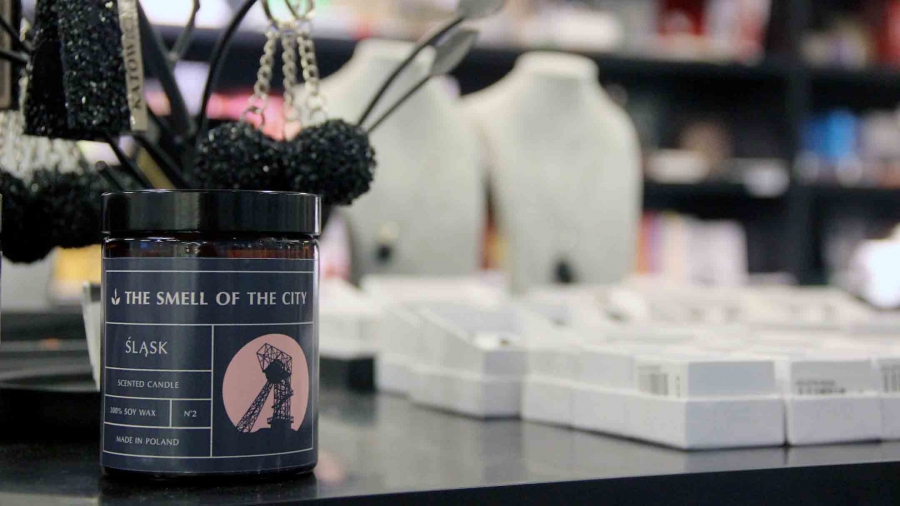 In a gift shop at the Silesian Museum in Katowice, visitors can pick up coal-themed keychains, jewelry, Christmas decorations and a tongue-in-cheek candle.

But in Katowice, the region’s coal identity is still on proud display. At the gift shop in the city’s Silesian Museum, you can buy coal-themed earrings or Christmas decorations. A tongue-in-cheek candle advertises “the smell of the city,” a reference to the ubiquitous coal smoke from heating homes.

And Kazimierz Grajcarek, of Solidarity, said he isn’t ready to consider any transition.

“If I admit we must implement a ‘just transition,’ then I’d have to admit what is going on in Poland now is unjust,” Grajcarek said. “And that’s not the case.”