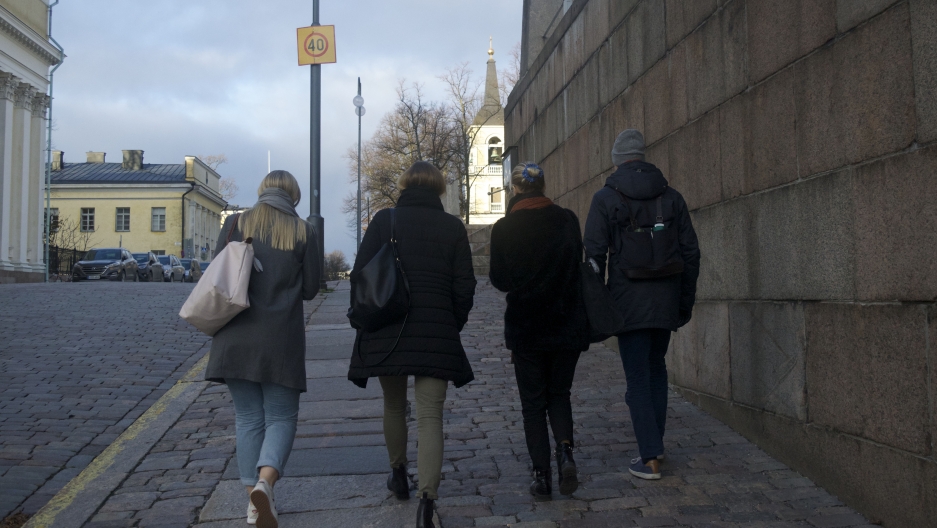 According to statistics from Finland’s National Police, there were 536 reported cases of sexual harassment in 2016. Of those cases, only 31 of the perpetrators were given a direct fine.

Catcalls. Obscene gestures. Inappropriate touching. And in some cases, physical and sexual assault.

According to a 2011 Gallup poll that surveyed 143 countries, almost 40 percent of women reportedly feel unsafe walking home alone at night.

The "silence breakers" behind the #MeToo social media campaign, who were recently named Time Magazine’s Person of the Year, have made it no secret that street harassment is a global phenomenon.

But imagine being able to stop perpetrators of street harassment on the spot.

Related: Denmark's new feminist party declares, 'Out with the racists! In with the feminists!'

In Finland, one law aims to help victims do exactly that.

Introduced in early 2016, Finland’s street harassment law imposes on-the-spot fines for harassers caught in the act. The fines could range anywhere from a couple hundred to several thousand euros, depending on the harasser’s income.

On paper, it’s one of the most comprehensive pieces of legislation of its kind.

But there’s some fine print.

First, there must be a witness to the assault. Second, the law only applies to physical harassment, not verbal harassment like catcalling. And lastly, in order to be fined, the perpetrator must admit to committing the crime.

Related: This piece of jewelry is actually an alarm

“If you see a cop and say something, I don’t think [the perpetrator] is going to say ‘yeah, I’m sorry, I did it,'” says Marlee Newbury, a student living in Helsinki.

If the perpetrator doesn’t admit to the crime, the case can go through a court process carried out by a prosecutor and judge, under the victim’s consent.

Other activists have criticized the law for not including verbal harassment.

“[Verbal harassment] is just as much a part of the same phenomenon,” says Mia Haglund, the secretary general of the Nordic Green Left Alliance, a coalition of left-wing political parties across the Nordic countries. “Even though it’s not violating your physical person, it’s violating your spiritual person.” 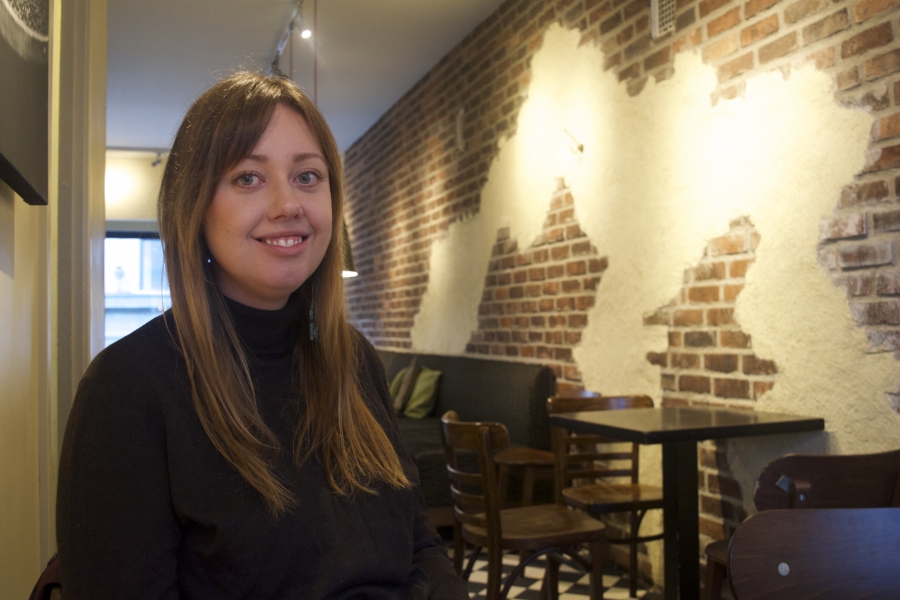 Getting the word out

According to statistics from Finland’s National Police, there were 536 reported cases of sexual harassment in 2016. Of those cases, only 31 of the perpetrators were given a direct fine.

So far this year, the number of fines has been less than 20.

Some say the low numbers can be attributed to a lack of awareness about the law’s existence.

“I think it’s just a matter of public knowledge,” says Haglund. “People don’t know their rights and what they can do if they’re being harassed.”

Others say the issue goes deeper than that.

“When you ask victims why they don’t report, some say they encounter these situations almost daily and they’re used it,” says Måns Enqvist, Finland’s National Police chief superintendent.

Marjut Jyrkinen, a professor of gender and women’s studies at the University of Helsinki, agrees that historically there’s been a culture of complacency surrounding street harassment in Finland.

“I think at first many will say they’ve never been discriminated or harassed, but when you really start talking they will have stories,” says Jyrkinen.

While she believes the global #MeToo debate has helped bring that discussion to the forefront in Finland, there needs to be more steps taken.

Related: So many women are saying 'me too.' Editors weigh in about how to move the conversation forward.

“We need more support for victims, like through media campaigns. It’s not a simple question [of] if the legislation exists, then a law will be effective.”

There were more than 300 cases in all of Finland in 2015. While that number jumped to more than 500 in 2016, it could just mean more people are reporting street harassment.

The spike came at the same time, however, that Finland was having a debate about immigration. Some, including members of the country’s far-right party, have blamed asylum-seekers for a rise in street harassment.

Though there’s no concrete evidence to back that up.

More important than any legislation, says Haglund, the key to addressing harassment culture starts with that inward reflection.