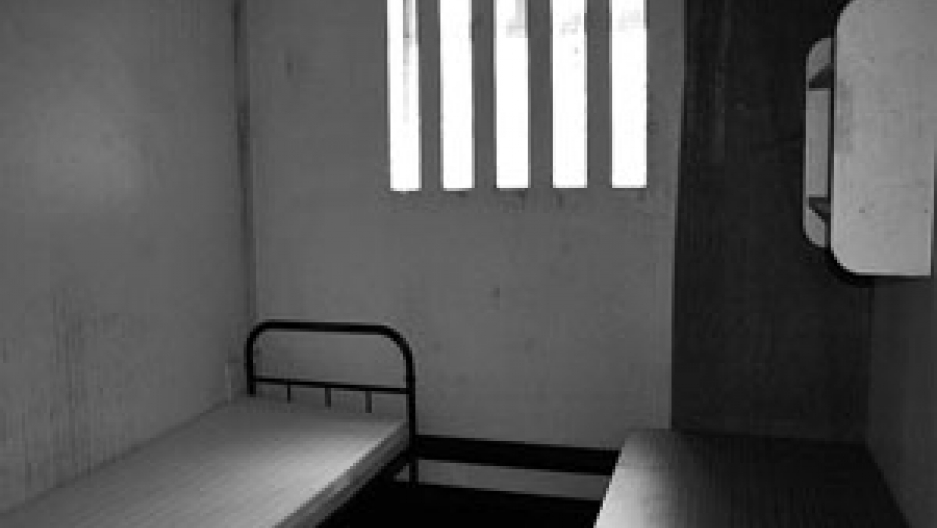 Northern Ireland, once synonymous with violence, is now the envy of much of the rest of Europe when it comes to crime. The crime rate is almost 30 percent lower in Northern Ireland than it is in England or Wales, Dr. Graham Ellison of Queen's University in Belfast told PRI's Here and Now. And according to the BBC, the prison population per capita is about 1.87 times higher in England and Wales, and more than 9 times higher in the United States.

Part of the lower crime rate can be traced back to a restorative justice program called the Youth Conferencing Service, according to Ellison. Courts in Northern Ireland are obligated to give young people the chance to enter a Youth Conference, instead of sending them straight to jail.

Once the child has admitted his or her guilt, and opts into the Youth Conferencing Service, he or she meets the victim of the crime face to face. They talk about the crime, and what the child can do to make amends. Alice Chapman explained some of the different outcomes of a Youth Conference:

One aspect of the conference is that the victim has an effect on the outcome. Then, the state monitors the children to make sure they follow through. "If they don't do it," Chapman says, "we can then take them back to court on a breach."

The connection with the victim is what makes the Youth Conferencing System powerful. "The eyeballing, the looking, the conversation between the offender and the victim makes it real," according to Chapman. "And that's a big thing that makes a difference is two people who aren't just statistics and numbers in the criminal justice system. It makes it real."

The proof that the program works lies in the data. England, Spain and Italy are now well over the occupancy for their jails. And while some politicians attack the Youth Conferencing System as too soft on crime, Northern Ireland's prison population remains enviably low. Justice Minister David Ford believes the success stems from "diverting young people before they become serious criminals," and the rest of the world could learn something from the example. "I suspect what we've probably proven is that care works," according to Ford, "and incarceration doesn't."