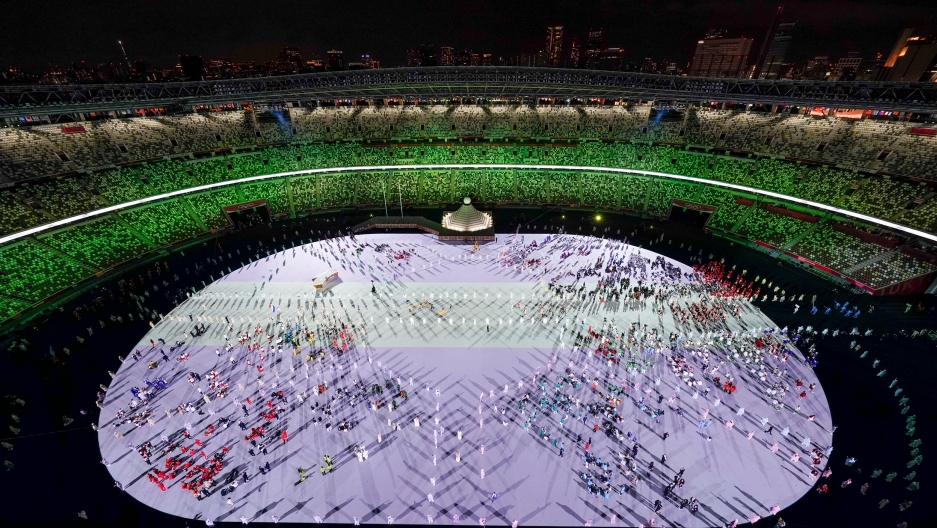 Athletes are introduced during the opening ceremony at the Olympic Stadium at the 2020 Summer Olympics in Tokyo, July 23, 2021.

Olympics
Opening ceremonies for the long-awaited Summer Olympic Games kicked off on Friday in Tokyo. The event opened to a mostly empty stadium amid precautions against COVID-19, as cases in the host city hit a six-month high. Meant to take place in 2020, the games were delayed by a year because of the pandemic. Nino Salukvadze of Georgia became the first female athlete to appear for her ninth Olympic Games. And 12-year-old table tennis player Hend Zaza of Syria is the youngest at this year’s competition. Also, two-time Olympic medalist Mohamed Sbihi became the first Muslim flag bearer for Team Great Britain.

Haiti
Haiti lays President Jovenel Moïse to rest, who was assassinated in his home on July 7, in a state funeral on Friday. The ceremony takes place amid tight security, with plans for Moïse’s widow and government officials to attend, as well as a US delegation. In the early morning hours, protesters took to the streets to express their anger and frustration. Ariel Henry, who was appointed by Moïse before his death, is set to become the country’s next prime minister.

Tibet
Chinese President Xi Jinping made an unannounced visit to Tibet, in his first trip as president. Xi addressed Tibetans in front of the Potala Palace — the former winter home of the now-exiled Dalai Lama. “As long as we follow the Communist Party, as long as we adhere to the path of socialism with Chinese characteristics, we will surely be able to achieve the great rejuvenation of the Chinese nation…” he said. China annexed Tibet in 1950, and continues to exert control over the border region, this year marking 70 years of Communist Party rule of the area.

Sports of Olympic past: Where are they now? 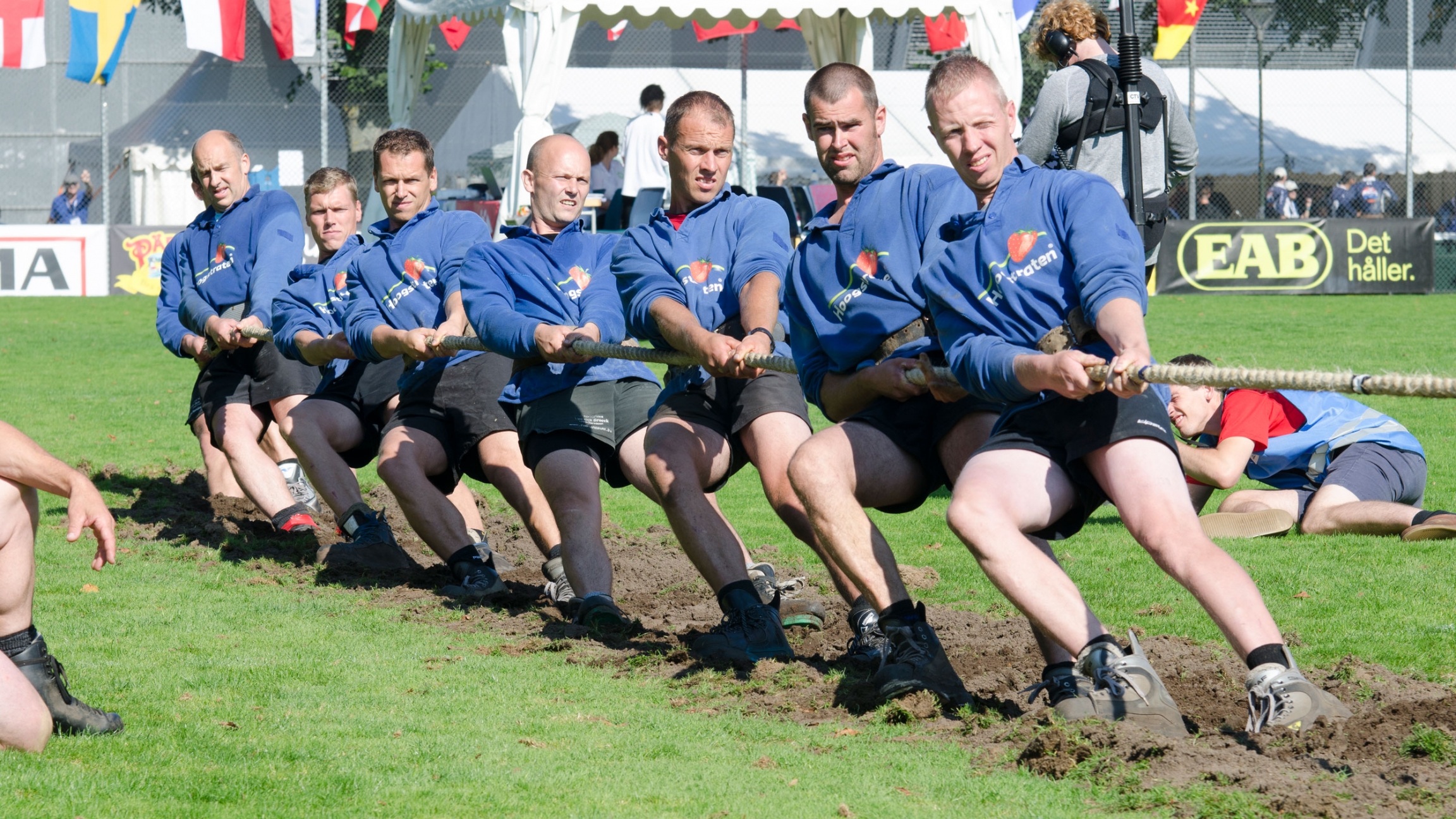 The Belgian men's team competes in a tug of war competition.

Securing a spot at the Olympics isn’t a lifelong promise. The International Olympic Committee has cut sports like plunge-for-distance, tug of war and rope climbing out of the Games, but competitions have continued outside the Olympic ring. 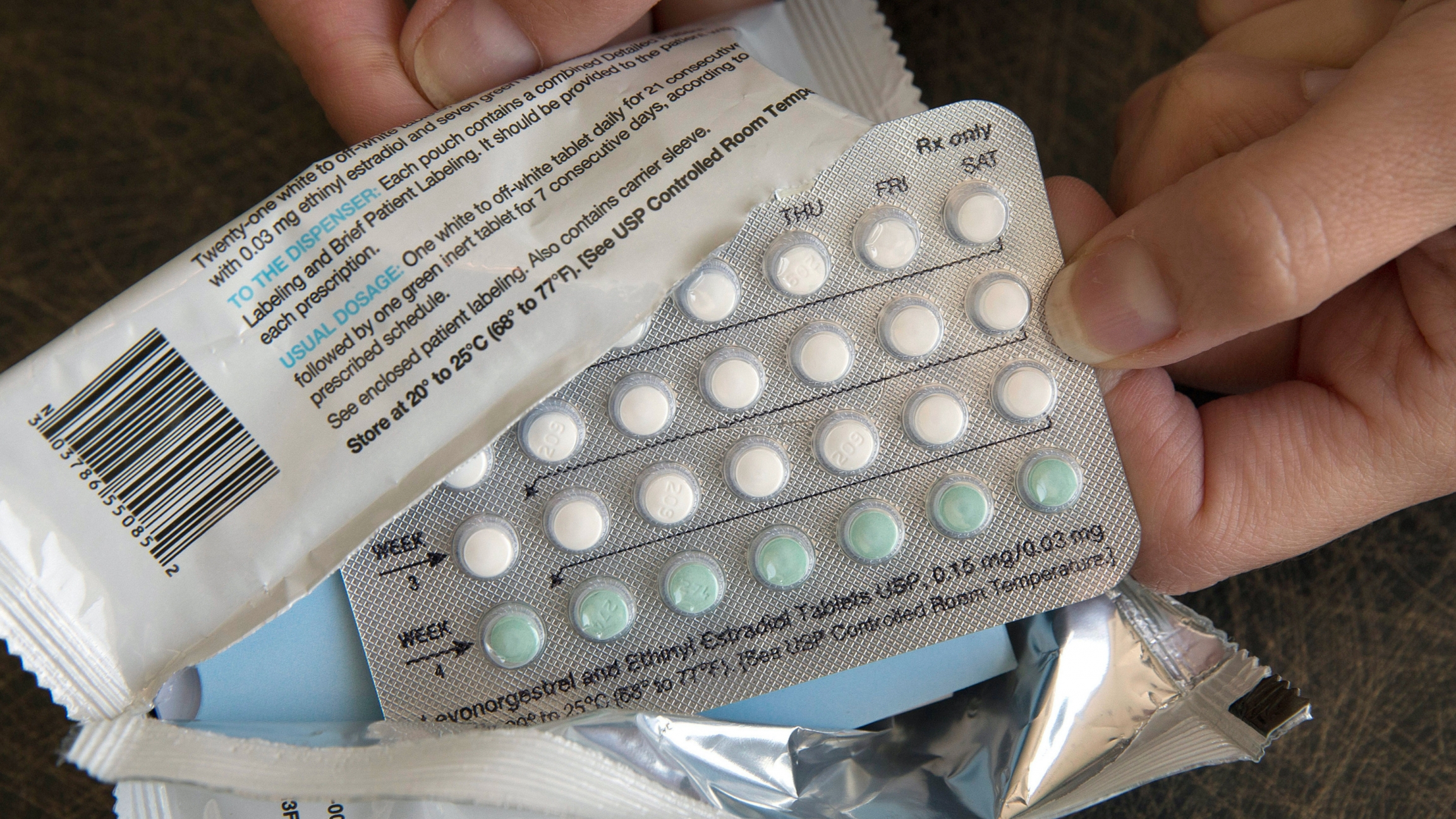 A one-month dosage of hormonal birth control pills is displayed. Early-stage abortions are legal in Thailand, but many doctors and nurses there refuse to do them.

As of February, anyone seeking an abortion in Thailand can get one legally — at least in the first trimester. Yet, they may still face resistance when turning up to a clinic.

“Many doctors and nurses don’t want to do it, even though it’s now totally legal,” said longtime abortion rights advocate Supecha Baotip. “That’s about more than just a feeling. It’s about belief on the spiritual level.”

Ice cream is becoming hugely popular in China and entrepreneurs are experimenting with the frozen treat. If you're in Shanghai, you can now find popsicles shaped like the Great Wall of China, boba tea-flavored ice pops and even peppercorn-flavored ice cream! 🍦 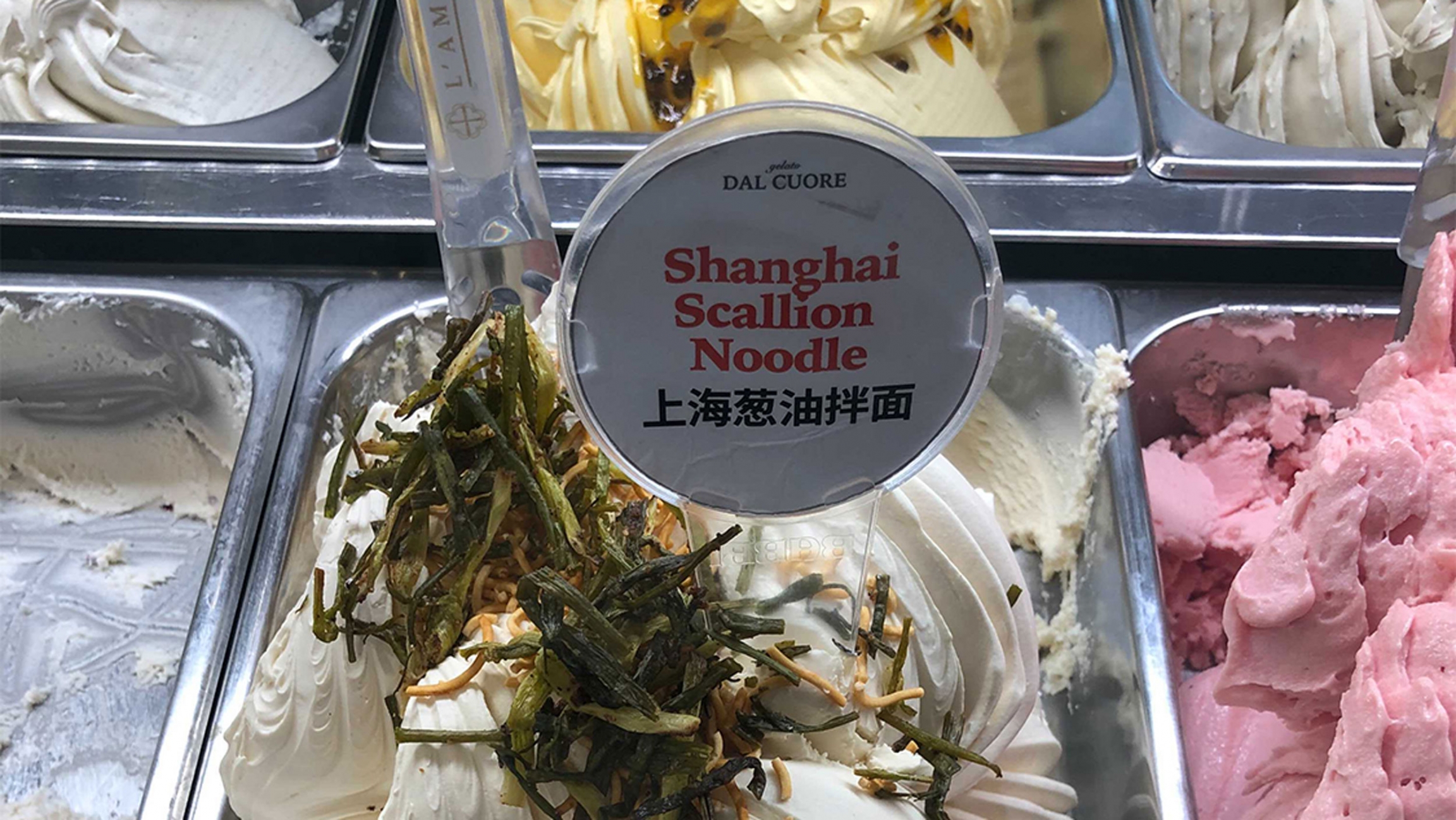 Various ice cream flavors — with Shanghai scallion noodle featured in the middle — which are a part of China's booming ice cream industry.

Listen: Canada to reopen land border with the US 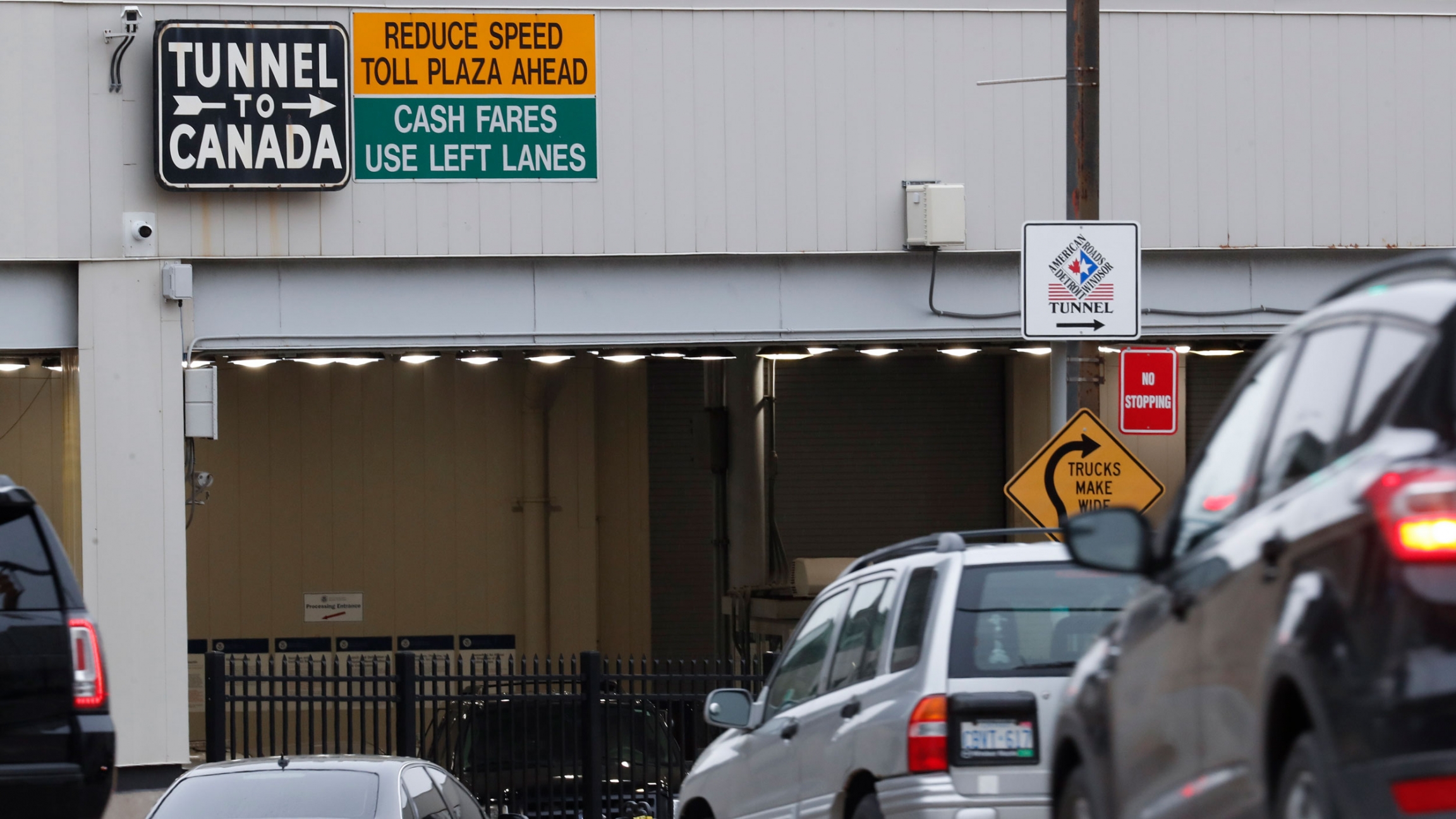 In this March 16, 2020, file photo, vehicles enter the Detroit-Windsor Tunnel in Detroit to travel to Canada.

On Aug. 9, Canada will reopen its land border to Americans who have been fully vaccinated. But Mexico isn't ready to lift its restrictions on nonessential travelers and neither is the US. And, Americans love ice cream, but in the past five years, the popularity of frozen treats in China has exploded. The country now has the largest ice cream market in the world. Also, while billionaires like Jeff Bezos and Richard Branson have gotten lots of attention for their recent forays into space, there's another space race heating up — in Africa. And, we hear from fencer Aida Mohamed of Hungary, as she takes part in her 7th Olympic Games.