It had been 15 years since Alfonso, 60, last crossed the US-Mexico border.

He never dreamed he would be back, but Alfonso sat eating rice and beans at a migrant shelter in Sonoyta, a town in the northern Mexican state of Sonora, alongside his 25-year-old son, Ricardo.

Providing for his children was his motivation for crossing the border four times, decades ago, but his son was the reason he went back.

Both Ricardo and his father requested to only use their first names, because Ricardo wanted to cross over undetected by US officials. 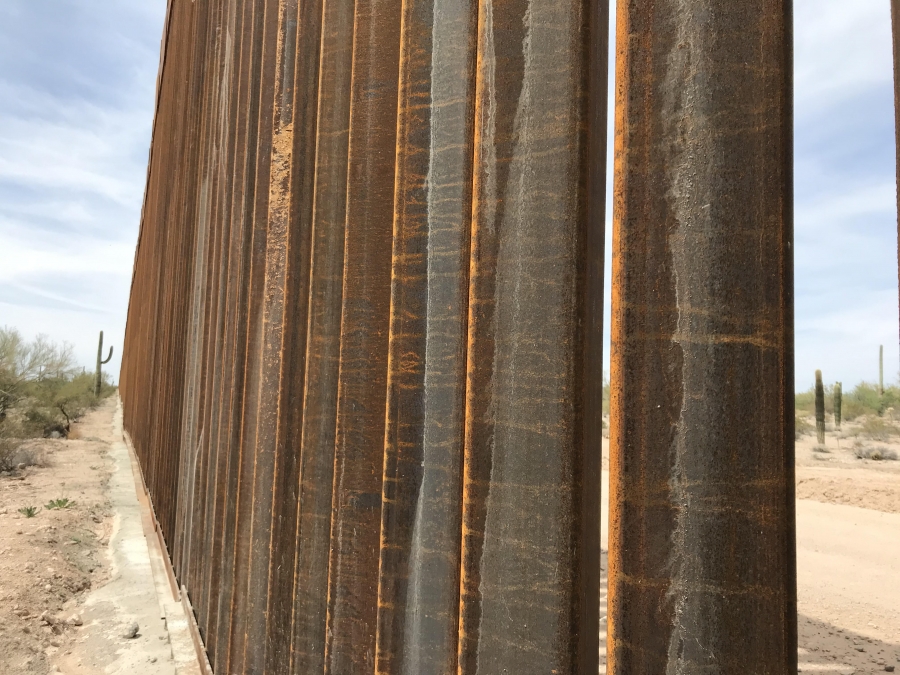 A 30-foot border wall outside the town of Sonoyta, Mexico, placed along the US-Mexico border during the Trump administation, as seen from the Mexican side.

“He was afraid of doing it alone,” Alfonso said. “As I’d done it before, he asked me to come with him to help.” And so he did.

Most news coverage about migrants on the border focuses on families, women and unaccompanied minors.

But single, male migrants — like Alfonso and Ricardo — have consistently made up the bulk of the individuals who cross the southwest border without being detected by US authorities.

This fiscal year, single adults have made up some 80% of border apprehensions, and the great majority of those are men.

Ricardo, like most of the men in the shelter, was not seeking asylum. He was coming to the US to work. 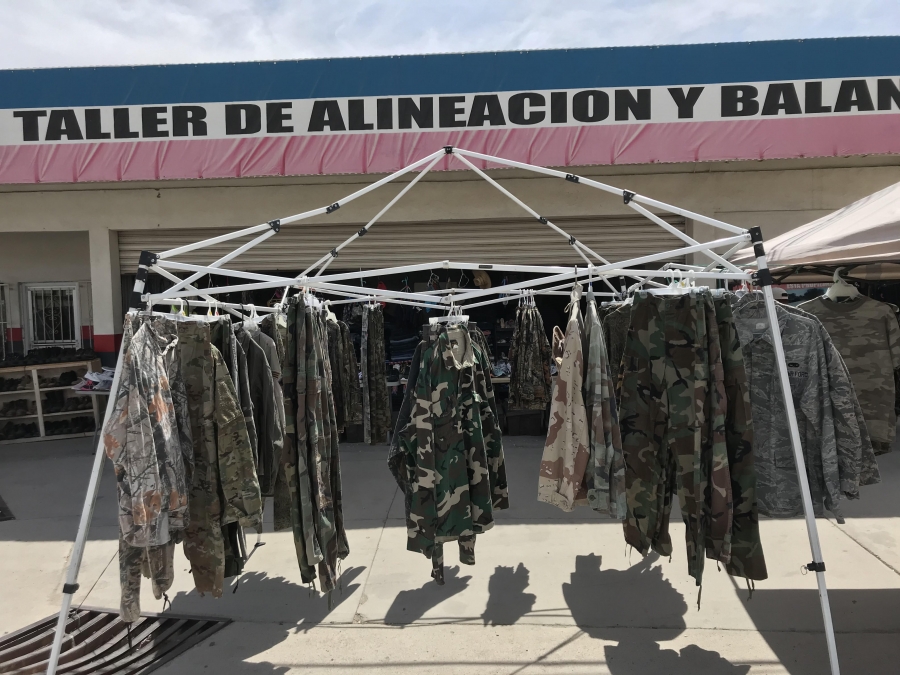 He had made three attempts. Each time, he headed into the desert with a group for one or two days before being chased and apprehended by Border Patrol, and sent back to Mexico. But Ricardo was committed. His plan was to travel to Las Vegas, Nevada, to work in construction with his uncle.

While Alfonso understood and supported his son’s mission, he was heartbroken to see his family, once again, split by economic need. Because of Alfonso’s past sacrifices, Ricardo had one big leg up, though. He was the first in his family to go to college.

Ricardo was just one semester from earning his psychology degree when he realized that he just wasn't going to earn enough to make a stable home for his family. Still, his psychology studies proved invaluable, especially as he faced the desert.

“I’m telling you, the human mind is really powerful,” he said.

And when crossing the Sonoran Desert in Arizona, you need all the power you can get. 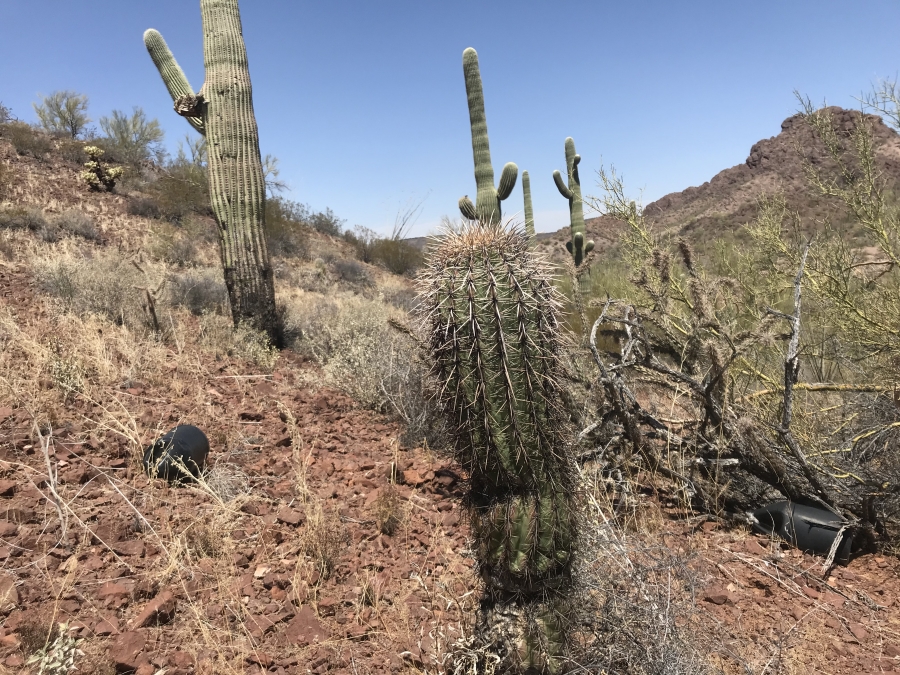 Abandoned water bottles used by migrants in the active Barry M. Goldwater bombing range in southern Arizona — a stretch of desert that Ricardo walked through during his attempts to enter the US.

Sonoyta sits below the most remote, dangerous stretches of wilderness along the US-Mexico border, and 2020 was the deadliest year for migrants crossing the southern Arizona desert on record.

Since 1998, some 7,000 migrant remains have been found in southern Arizona. But the real number of deaths could be much higher. And the desert isn’t the only risk. Many face extortion, kidnapping and other forms of abuse on their way north.

“The shelter’s bunkroom is filled with shouts of the men’s nightmares."

“Sometimes,” Ricardo said, “the shelter’s bunkroom is filled with shouts of the men’s nightmares, reliving the trauma they’ve experienced through their trips.” It was times like these that Ricardo was even more grateful to have his father alongside him.

“When I’ve failed to cross and I’m sent back, my feet are covered in blisters. Sometimes what you want more than anything is a pat on the back and someone to tell you, ‘Everything’s gonna be OK.’” Material support is good, but he learned both through books and lived experience that moral support is invaluable.

“You make your own path by walking it. ... Sometimes it’s terrifying, but there is no other option than to keep going.”

“You make your own path by walking it,” Ricardo, said, referencing Spanish poet Antonio Machado. “Sometimes it’s terrifying, but there is no other option than to keep going.”

The last time Ricardo left the shelter, he didn’t come back. He made it into the US. His father, Alfonso, got on a plane, home to central Mexico.

Both father and son pray that they are the last generation to have to continue to make this journey to support their families.