In a seismic move for European soccer, a group of 12 elite English, Spanish and Italian soccer clubs have announced the formation of the Super League, a largely closed championship.

These clubs would leave the current Champions League run by UEFA, the European football's governing body, despite warnings of exclusion from domestic, European and global competitions. UEFA also warned it would take legal action, noting players who join the “cynical project” could also be denied the opportunity to represent their national teams.

“We will help football at every level and take it to its rightful place in the world,” Florentino Perez, Real Madrid's president, said in a statement. “Football is the only global sport in the world, with more than 4 billion fans, and our responsibility as big clubs is to respond to their desires.”

No evidence was presented that fan clubs want a Super League.

After a three-week hunger strike, Russian opposition leader Alexei Navalny will be admitted to a hospital in another prison after his doctor said he could be near death. The Russian state penitentiary service said Navalny will now be transferred to a prison in Vladimir, a city about 110 miles away from Moscow. Prison officials deem his condition “satisfactory” and said Navalny agreed to take vitamin therapy, but close allies have cast doubt on this claim. “Our patient could die at any moment,” wrote Navalny’s doctor in a Facebook post. Navalny’s arrest upon his return from Germany, where he was recovering from nerve-agent poisoning, triggered mass protests across Russia. A nationwide rally for Navalny has also been called for Wednesday.

And, Australia and New Zealand have created a two-way travel bubble with quarantine-free travel between the two countries. The long-anticipated move is expected to bring some relief for families separated by the coronavirus pandemic and to tourism operators who have seen a slowdown of business for over a year. The travel bubble concept had faced some setbacks due to several COVID-19 outbreaks in both countries that were eventually controlled. 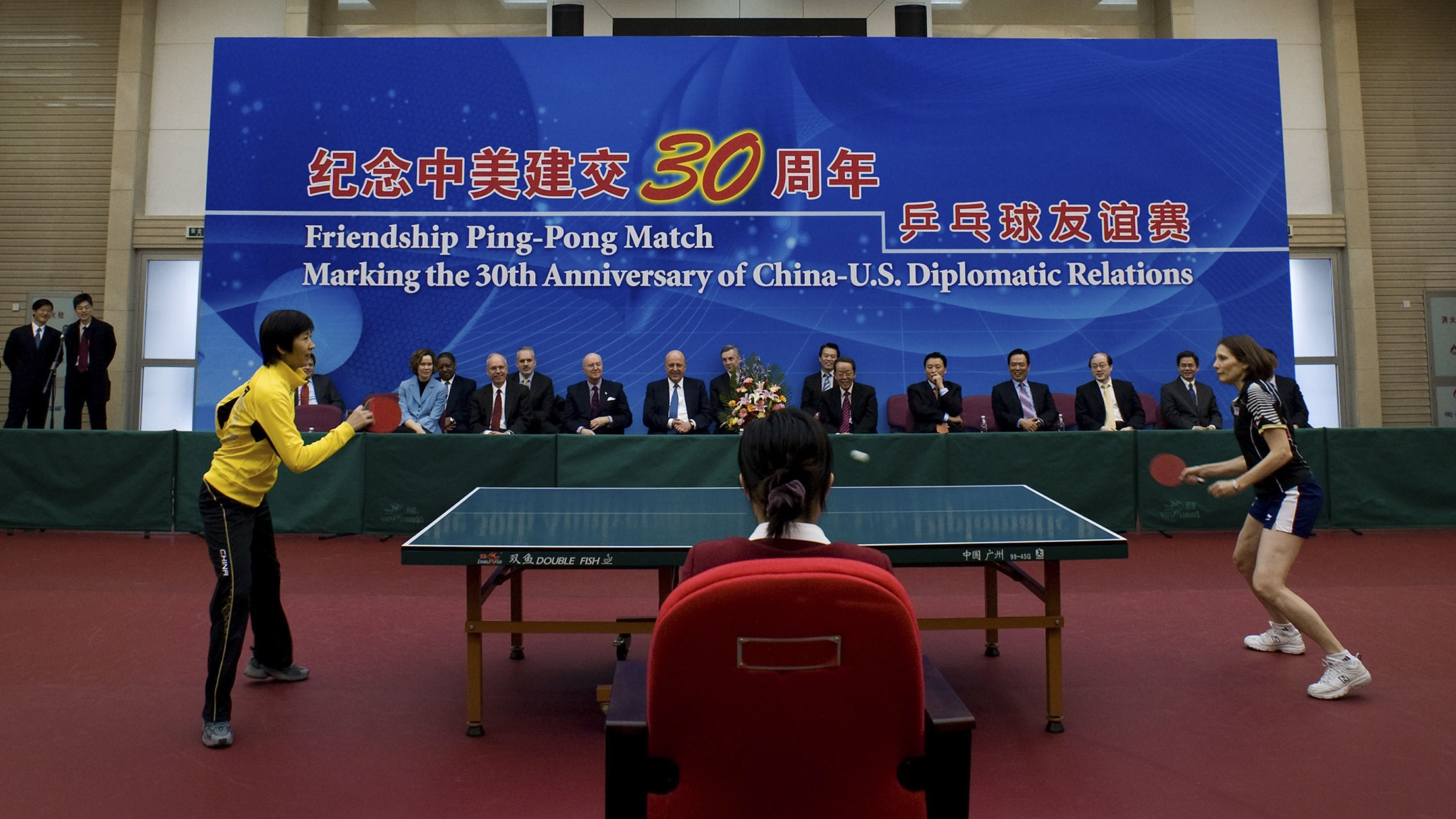 Fifty years ago this week, the first official American delegation in decades was invited to China to play pingpong. The games led to former US President Richard Nixon’s visit to China the next year — and the normalization of US-China relations.

Those games have never been forgotten. And now, original players are calling for renewed diplomacy as tensions continue to mount between the two countries. 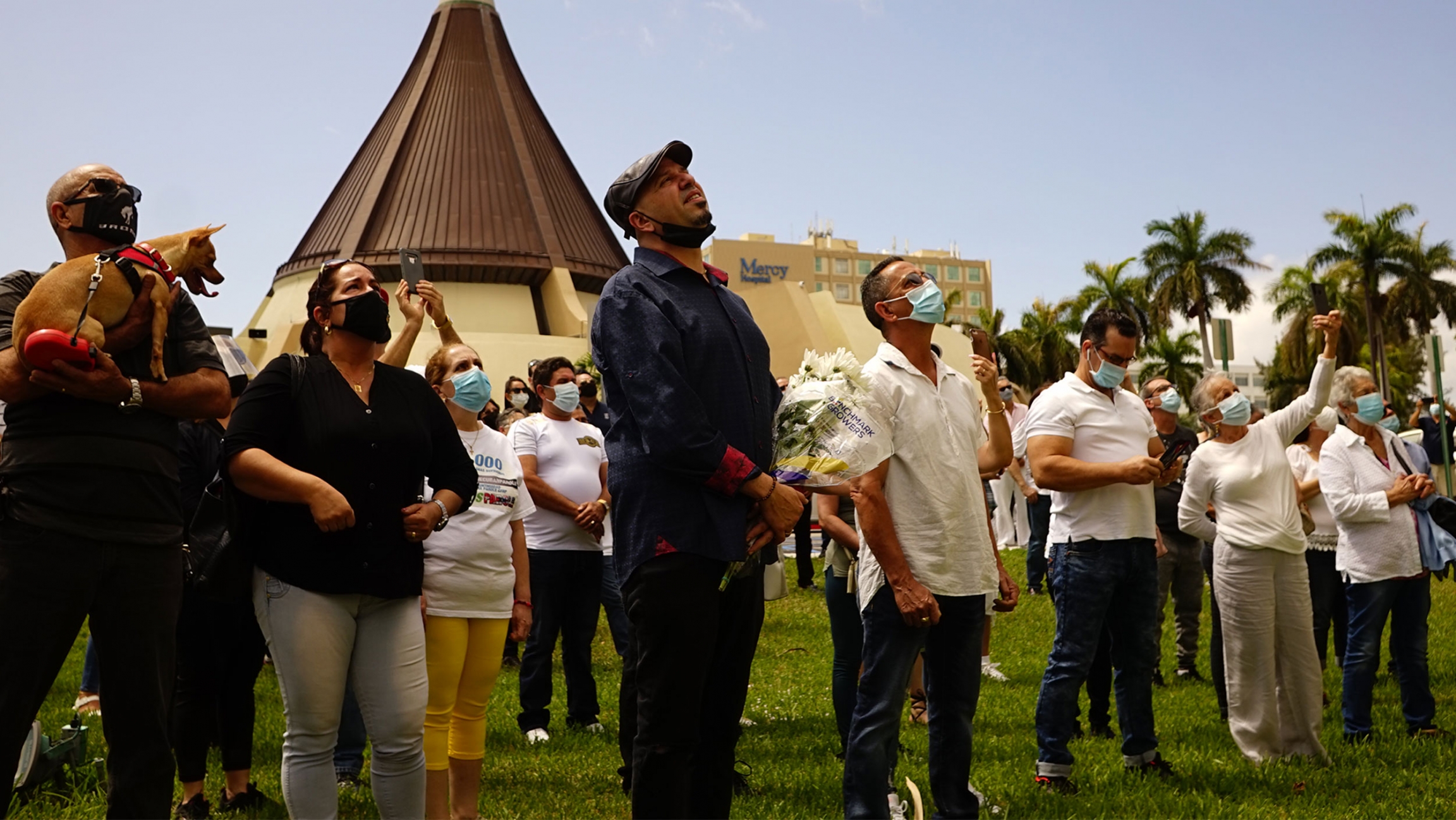 People look upward and listen to a prayer about family reunification at a gathering of people affected by the pause in the family reunification program at the Ermita de la Caridad National Shrine in Miami, taken in March. It's the most sacred church for Cuban Catholics in Miami, and was built by donations from Cuban exiles in honor of the patroness of Cuba (the main shrine is Cobre, Cuba).

A popular program for reuniting Cuban families in the US has been on pause since 2017. Now, many families are asking the Biden administration to restart it.

“Fridays with Edison,” a newsletter written in the voice of a 2-year-old, has kept residents at one Toronto retirement home inspired and connected during the pandemic. The newsletter is about all the little things Edison plays with and observes during the week. “We did not expect how powerful it would become for our residents, and how important it would become for them,” said Chrissy Kelton, a retirement living consultant. “It filled the void that they were missing, with not seeing the younger generation or their grandchildren.”

Listen: Russia retaliates with sanctions on the US 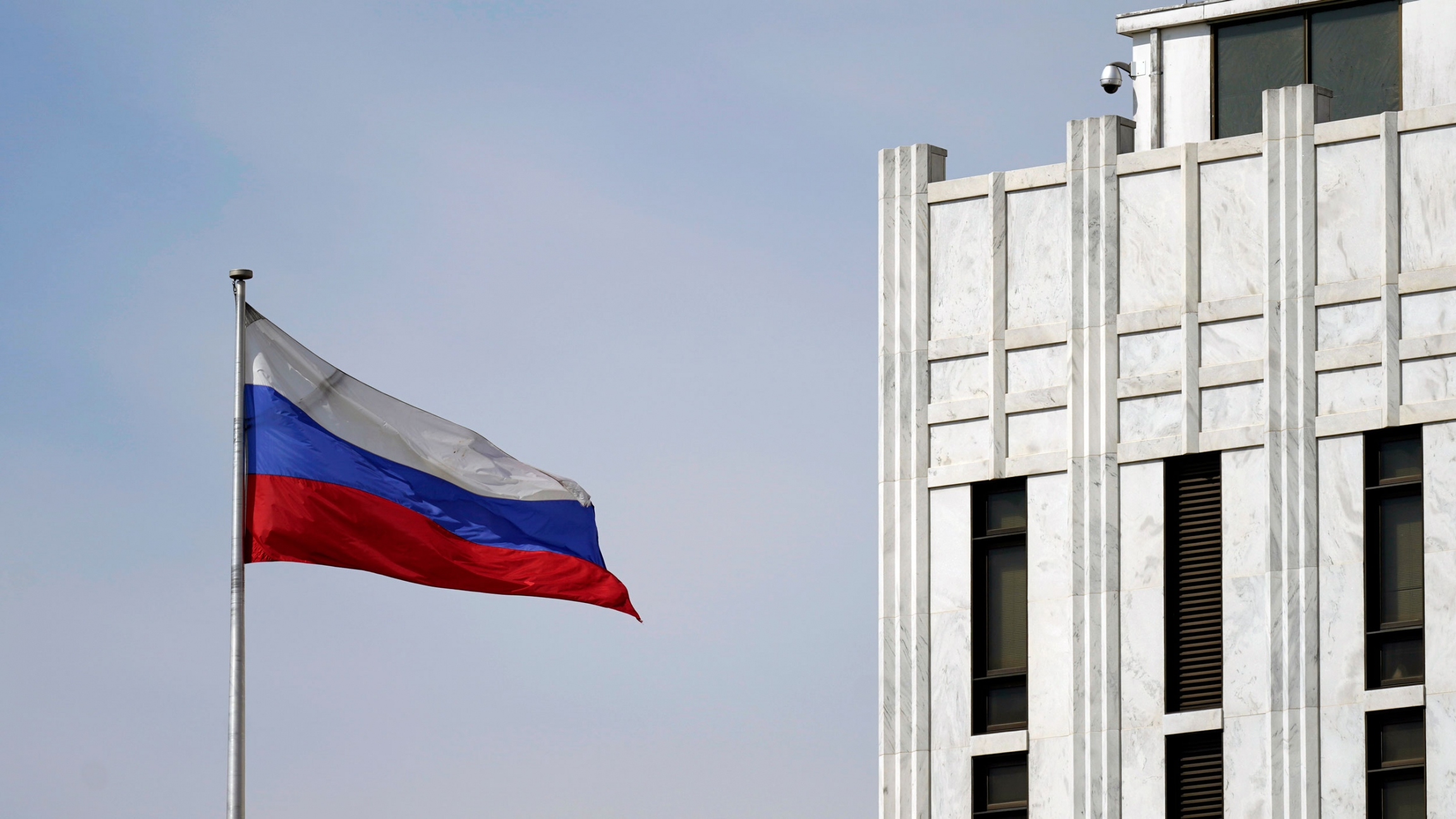 The Russian flag flies on the grounds of the Embassy of the Russian Federation in Washington, April 15, 2021.

The Biden administration on Thursday slapped new sanctions on the Kremlin. Now, Moscow has responded with a set of its own sanctions against the US. And, a significant change is set for the future of Cuba: Raúl Castro is expected to step down as Communist Party secretary-general this weekend. Also, the European Commission is expected to unveil its long-awaited proposal on artificial intelligence regulations.