Dec. 17 is a historic day on the minds of many people in Tunisia, elsewhere in North Africa and the Middle East — and around the world. That's because exactly 10 years ago, a single event in Tunisia triggered a series of revolutions across the region. A street vendor selling fruit was fed up with the system. In an act of protest that later inspired millions, he lit himself on fire.

After Mohamed Bouazizi’s self-immolation, the Arab uprisings began in several countries that had only known one ruler for decades. People began to rise up and demand change. Protests spread to countries that had never seen anything like this, from Tunisia and Egypt to Syria, Libya and Yemen. People poured into the streets, shouting words that became slogans of their hopes and dreams. Millions chanted: "The people want the downfall of the regime" and “step down, step down, Hosni Mubarak,” referring to the Egyptian dictator.

Citizens were tired of having minimal political freedom and sought to exercise their collective voices. Seeking dignity and human rights, the protesters were also motivated by economic malaise, weak job prospects, demographic pressures and climate stressors. In some cases, the words of protesters did topple dictators. In others, most notably in Syria, demonstrations led to greater repression, civil war and the mass displacement of millions. Islamist parties won several elections across the region, while Sunni radicals began to surge on the battlefield.

What began as a series of idealistic revolutions turned into dashed dreams of democracy and a revival of authoritarian governance in many countries. The decade since has seen yet more instability and violent oppression. The uprisings that kicked off in December 2010 transformed the entire region forever, and they continue to impact the globe. Read more about key dates in a pivotal year.

Today, The World presents a special edition focusing on the start of the Arab uprisings in 2010. Ten years on, we ask what is the legacy of those movements and how are people remembering the events?

We speak with Leila Bouazizi, the sister of Mohamed Bouazizi. We also look at the state of human rights in Egypt and the role of social media in fomenting unrest. In another segment, we explore the debate about US intervention and what the American government did as the Arab Spring unfolded. We then hear from singer-songwriter Emel Mathlouthi, who tells her story of performing in Tunisia during that fateful period of revolution. 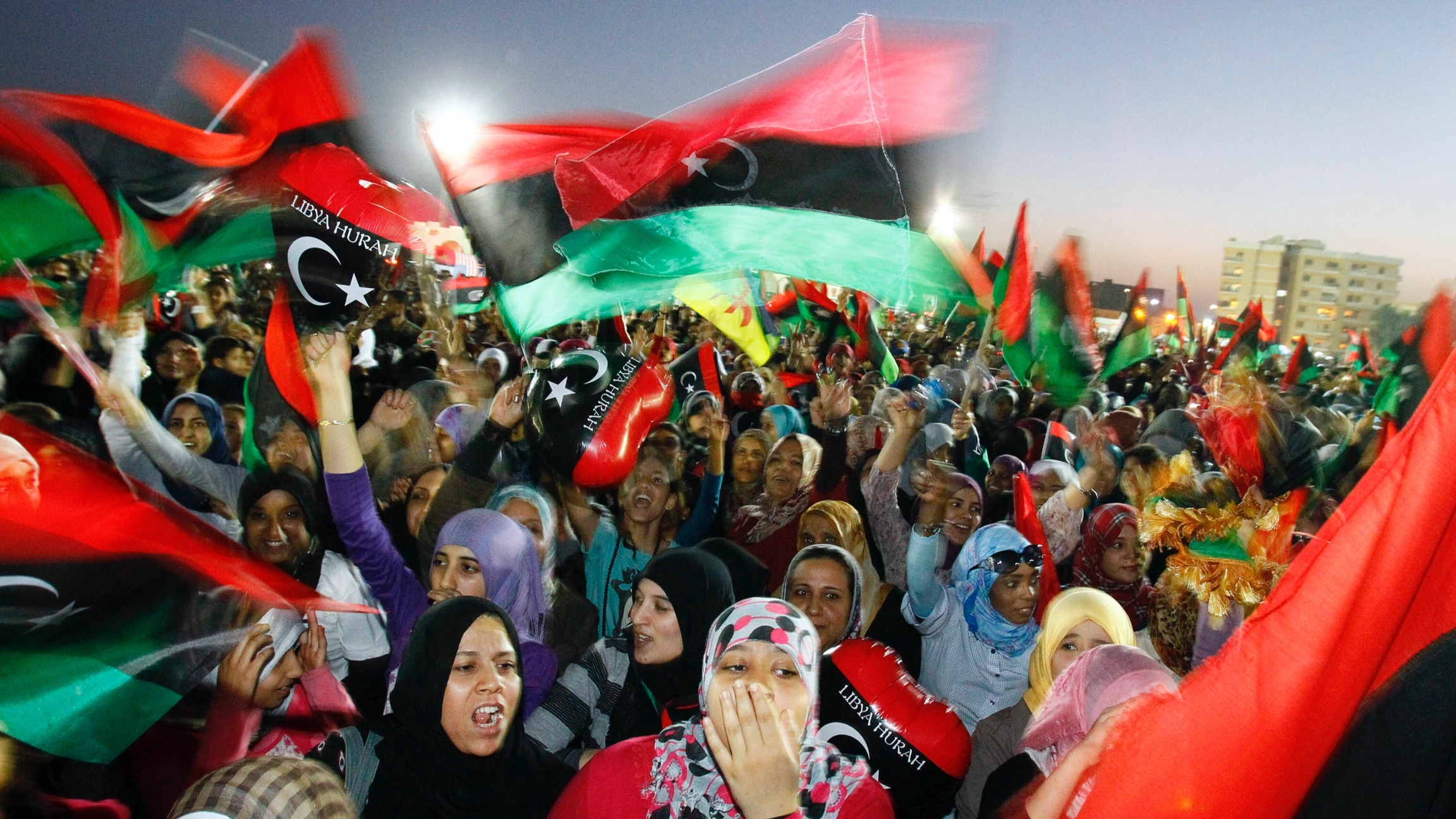 In this Oct. 23, 2011, file photo, Libyans celebrate at Saha Kish Square in Benghazi, Libya, as Libya's transitional government declares the official liberation of Libya, after months of bloodshed that culminated in the death of longtime leader Muammar Gaddafi.

In 2011, protesters in Libya took to the streets to overthrow then-President Muammar Gaddafi as part of a larger wave of uprising throughout the Arab world. Gaddafi escaped Tripoli, the capital, and was later killed while on the run and in hiding.

Since then, Libya has been in chaos and torn between two rival governments: The UN-recognized government in Tripoli, and forces loyal to former army chief Khalifa Haftar. Libya is set to hold an election next year — but so much remains uncertain. The World's Shirin Jaafari spoke with Libyan American poet and writer Khaled Mattawa about the revolution and its aftermath.

245 years on, devotees celebrate Jane Austen with virtual tours of the writer's home 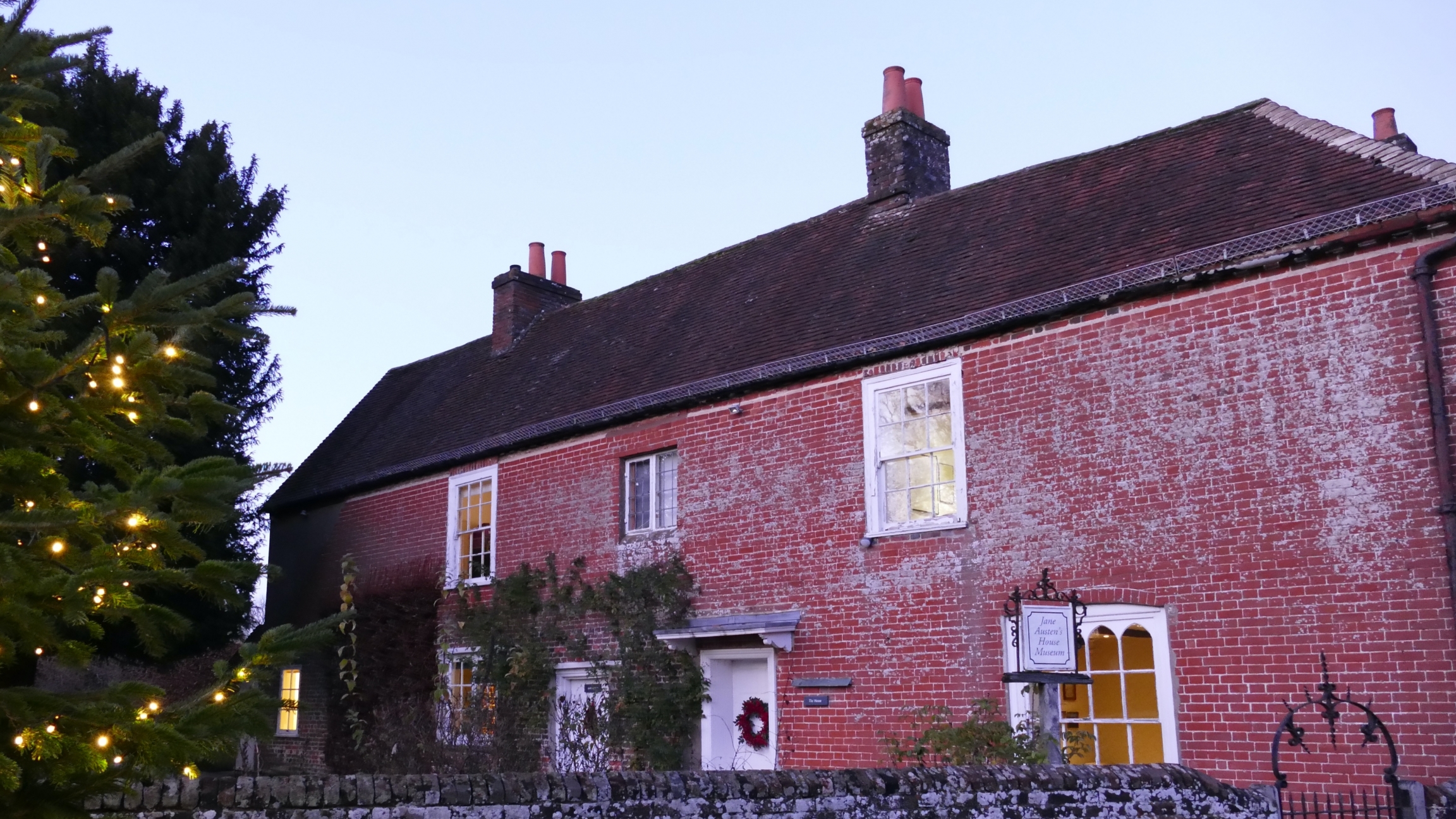 This year, Jane Austen fans are drawing parallels between the novelist's 18th-century life of limited freedoms and the pandemic of 2020.

Every year we survey The World's editors, producers and reporters on what tops their global music list.  Here's our playlist: Tunes that kept The World spinning in 2020.

What's on your global hit list for 2020? Reply to this email and let us know. Happy listening! 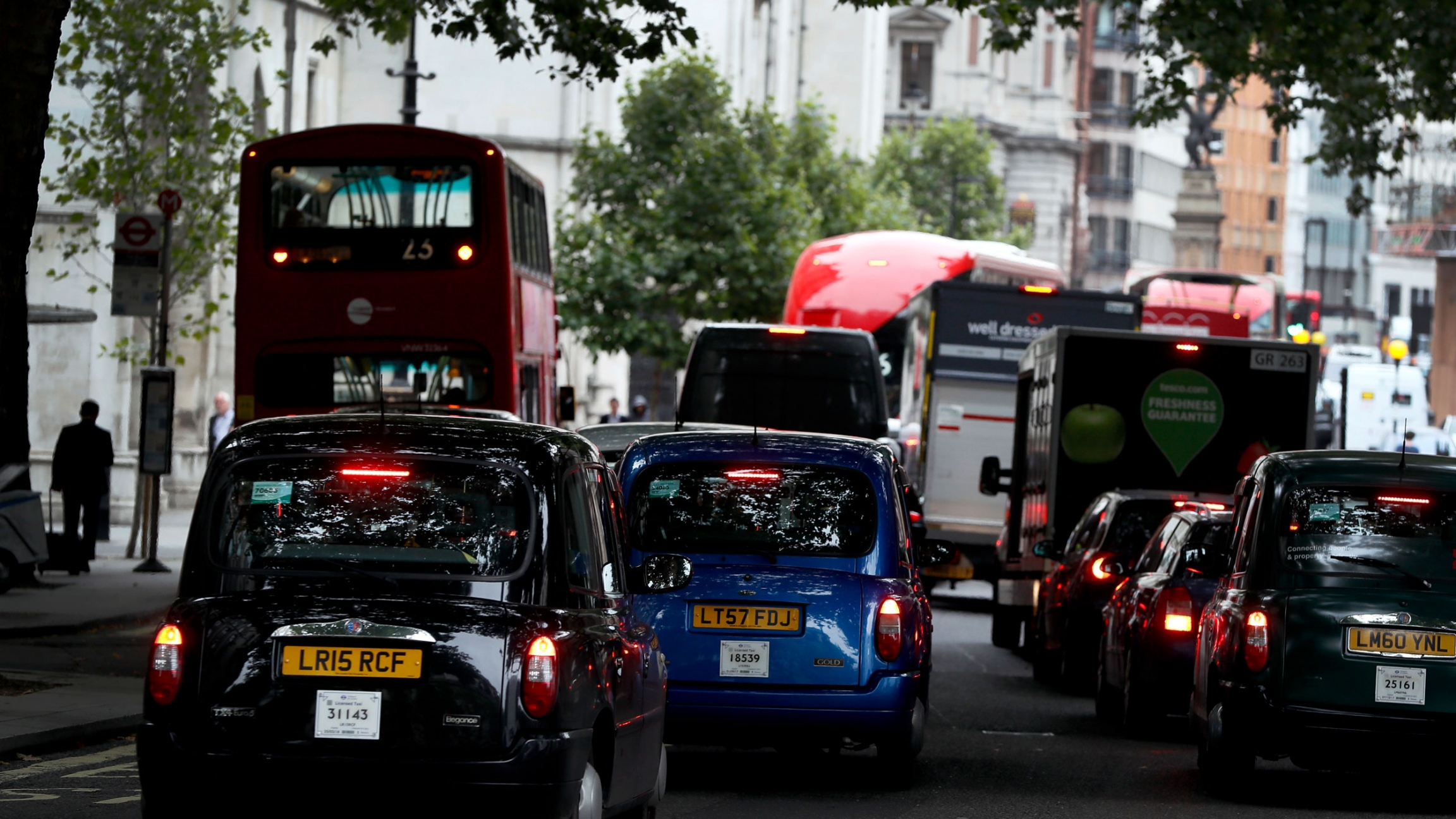 A landmark coroner’s ruling in London has found that 9-year-old Ella Kissi-Debrah’s death in 2013 was caused by acute respiratory failure, severe asthma and air pollution exposure. And, new evidence from Chinese government documents and media reports revealed that hundreds of thousands of ethnic minority laborers in Xinjiang are being forced to pick cotton. Also, lab-grown meat will be on the menu for the first time in a restaurant this weekend in Singapore. Is this a win for the climate?