For centuries, Jane Austen’s writing has been renowned for its wit, self-awareness and realism. Even now, on what would have been the novelist's 245th birthday on Dec. 16, Austen’s fiction continues to find new audiences and relevance.

Lizzie Dunford, director of Jane Austen’s House, an independent museum in the house where Austen spent the last eight years of her life, says parallels between Austen’s 18th-century life and the pandemic in 2020 have become apparent.

“[Jane Austen] didn’t have a lot of the freedoms that we would normally take for granted, about freedom of movement. ... If she wanted to go somewhere else, she had to be escorted by a brother or by other relatives and family. So, actually, I think her sense of a closed world has been very similar and very relevant to our experiences this year.”

“She didn’t have a lot of the freedoms that we would normally take for granted, about freedom of movement,” Dunford said. “If she wanted to go somewhere else, she had to be escorted by a brother or by other relatives and family. So, actually, I think her sense of a closed world has been very similar and very relevant to our experiences this year.” 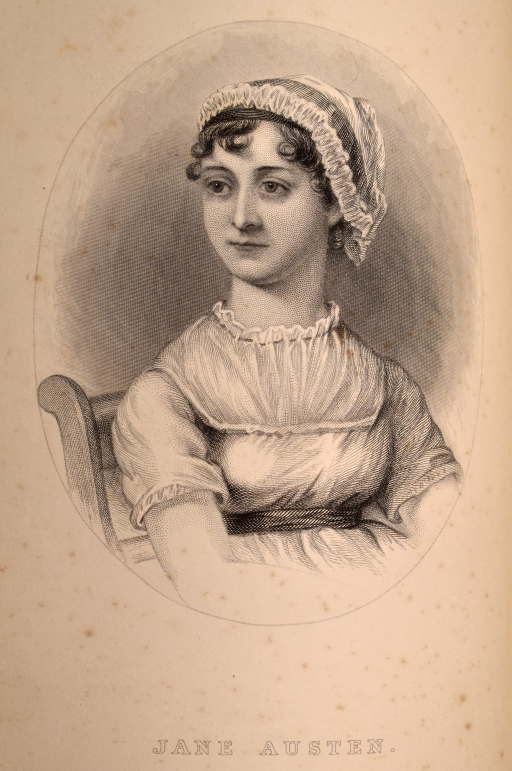 A woodcut of Jane Austen.

During the pandemic, Dunford, who has been an Austen devotee since the age of 10, says she and other “Janeites” have returned to the novelist’s books for comfort and escape.

Jane Austen’s House, where the author once wrote much of her fiction, typically attracts more than 35,000 visitors a year. It's located about 60 miles southwest of London. This year, the team has pivoted to virtual tours and other online activities, including a letter-folding tutorial and weekly discussions with Austen experts.

In May, Jane Austen's House also launched #StayAtHomeAndReadJane. Admirers from across the globe dressed up as the late novelist and read her letters. Rose Servitova took part from her home in Limerick, Ireland.

“I’m totally unashamed of my passion for Jane Austen,” Servitova said. But she didn’t delve into Austen’s work until her 40s. Now, the passion has crossed over into her professional life. Servitova has written two Jane Austen fan-fiction books: "The Longbourn Letters," and "The Watsons."

Through her work, she has connected with Janeites in places like Brazil, New Zealand, and Canada.

It’s a warm community, she said, made possible by the Austen House’s online presence during the pandemic.

“It’s made the world of the Jane Austen fan even more intimate,” Servitova said.

Today marks the start of an exciting project for us here at Jane Austen's House. Exactly 219 years ago, Jane sat down to write a series of letters from Bath to her sister Cassandra. Our team here at JAH have come together to share the first one with you, and below is a quick taster of what is to come. We'd love for you to be a part of this project and to help us in bringing Jane's words and thoughts to life over the next few weeks. We'll be sharing the full video as well as how you take take part very soon!

This year, on what would have been the novelist’s 245th birthday, Jane Austen's House is hosting a sold-out virtual tea party. But enthusiasts without a ticket can still pay a visit to the birthday girl’s abode. Jane Austen's House recently published a 360-degree tour of the home.

In the drawing room, visitors can listen to a German Waltz, a favorite from one of Austen’s hand-written music books. In the kitchen, people can hear a poetic bread pudding recipe from Austen's mother, Cassandra Leigh Austen. And upstairs, in Austen’s bedroom, virtual tourists will find one of the famous letters from the author herself. It’s dated Dec. 9, 1808, reading, in part: “I have so many matters to write about that my paper will hardly hold it all.” 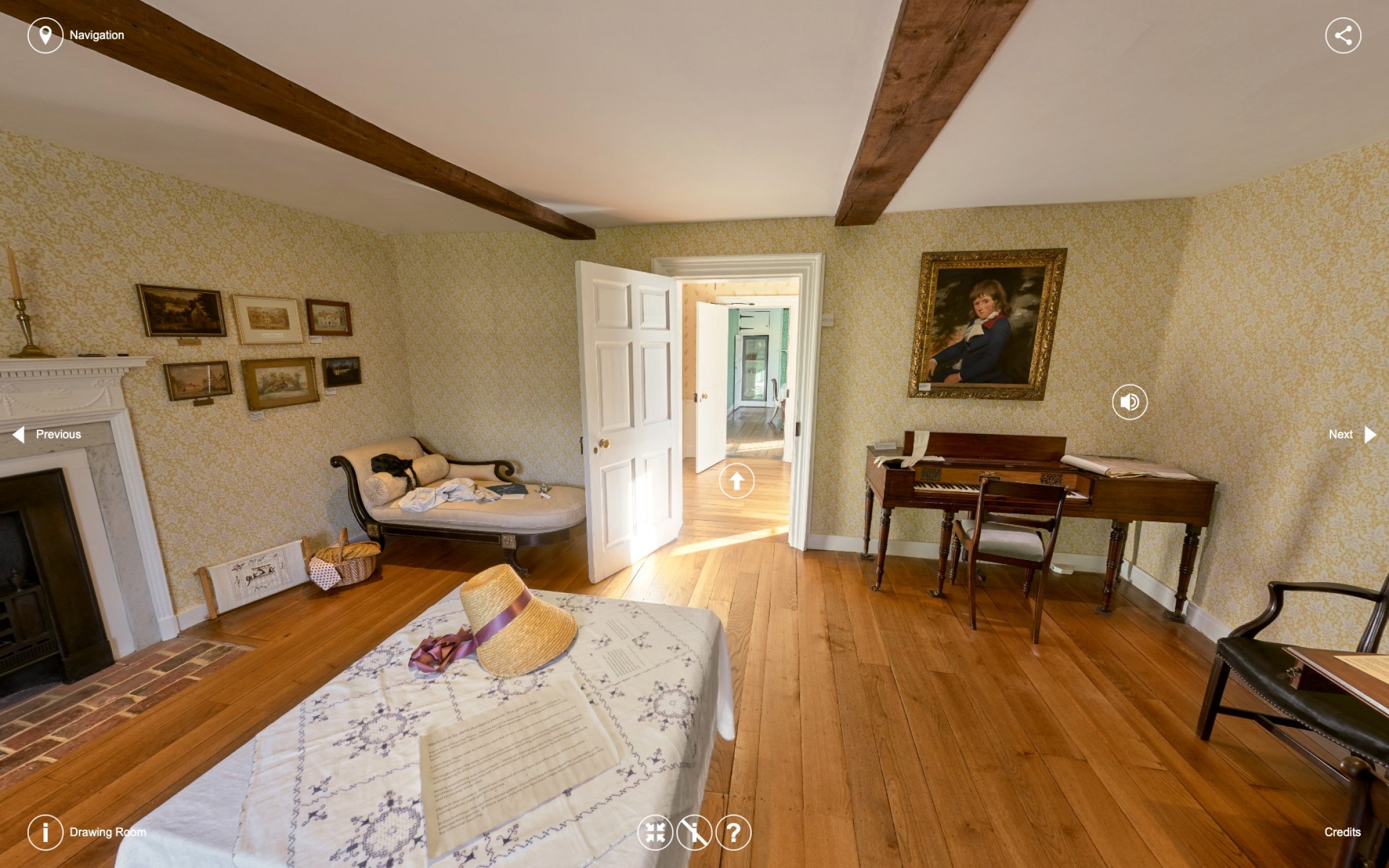 A virtual tour of the drawing room of Jane Austen's house.

Dunford says the virtual tour is not exactly the same as seeing Austen’s house in person. But nonetheless, today is a joyful day for Janeites around the world who are using Austen’s birthday as a moment to reflect, celebrate and — of course — read.