In 2011, protesters in Libya took to the streets to overthrow then-President Muammar Gaddafi as part of a larger wave of uprising throughout the Arab world. Gaddafi escaped Tripoli, the capital, and was later killed while on the run and in hiding.

Since then, Libya has been in chaos and torn between two rival governments: The United Nations-recognized government in Tripoli, and forces loyal to former army chief Khalifa Haftar.

Libya is set to hold an election next year — but so much remains uncertain.

The World's Shirin Jaafari spoke with Libyan American poet and writer Khaled Mattawa about the revolution and its aftermath.

Mattawa recalls the moment when Libyans let go of their fear of the Gaddafi regime and took to the streets. "In many ways, it was unbelievable because it was the moment that many Libyans had been waiting for after decades of absolute fear," Mattawa told The World.

"Everything was being undone. It was time for the regime to end. But how and on what basis? When people started fighting and resisting, there was hope and elation and a sense of affirmation."

"Everything was being undone. It was time for the regime to end. But how and on what basis? When people started fighting and resisting, there was hope and elation and a sense of affirmation," Mattawa said. 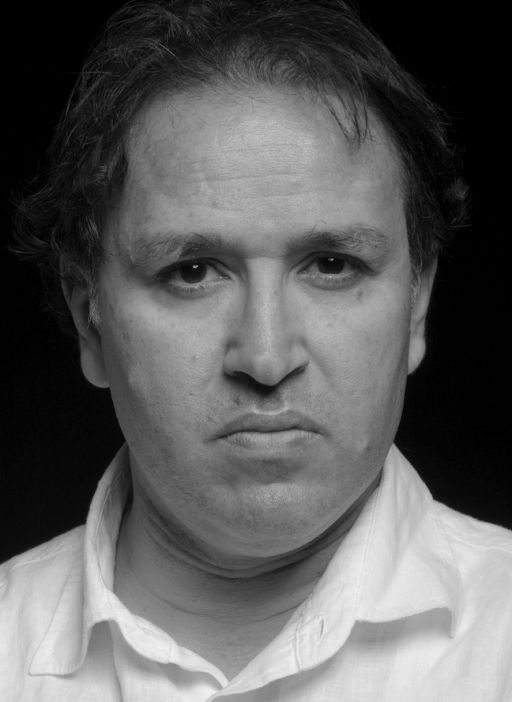 That hope became the subject of a poem called "Now That We Have Tasted Hope," which resonated with readers around the world.

Looking back on the poem, Mattawa says he resisted it. "I felt that I was speaking perhaps about something that failed — that hope failed us. But I read it now and I feel like it captured that moment. I don't think it changed my mind about hope — that hope is very powerful. Hope is the key to the imagination."

Revolutions take decades to transform from uprising to social contract, Mattawa says, and the so-called Arab Spring "took everyone by surprise." He says the region continues to be "harangued and harassed by world powers" and that many of the governance questions that arose 10 years ago still linger. "If the nations are not free nations, the people of these nations will not be free," he says.

Mattawa's poem penned during the revolution continues to hold its power. Recently, a friend told him that his poem was especially meaningful during the pandemic because it struck "a nerve of potential that we can imagine and that we can restore our sense of a better life."

NOW THAT WE HAVE TASTED HOPE

Now that we have come out of hiding,
why would we live again in the tombs
we’d made out of our souls?

And the sundered bodies that we’ve reassembled
with prayers and consolations,
what would their torn parts be other than flesh?

Now that we have tasted hope
and dressed each other’s wounds
with the legends of our oneness,

would we not prefer to close our mouths
forever shut on the wine
that swilled inside them?

Having dreamed the same dream,
having found the water that gushed
behind a thousand mirages,

why would we hide from the sun again
or fear the night sky after we’ve reached the ends of darkness,
live in death again after all the life our dead have given us?

Listen to me cities, houses, alleys,
courtyards and streets that throng my veins,
some day soon

in your freed light and in the shade of your proud trees,
your excavated heroes will return to their thrones.
Lovers will hold each other’s hands as if they'd never known fear.

I need not look far to imagine the nerves
dying, rejecting the life that blood sends them.
I need not look deep into my past to seek a thousand hopeless vistas.

But now that I have tasted hope,
I have fallen into the embrace
of my own rugged innocence.

How long were my ancient days?
I no longer care to count.
How high were the mountains in my ocean’s fathoms?

Editor's note: This poem is reprinted here with permission by Khaled Mattawa, and appears in "Fugitive Atlas," Graywolf Press, 2020.