Related: Chavela Vargas was a ‘revolutionary’ who ushered in a new ranchera style

He started thinking about his compositions as musical postcards, sonic impressions of the various places he went, the people he met along the way. 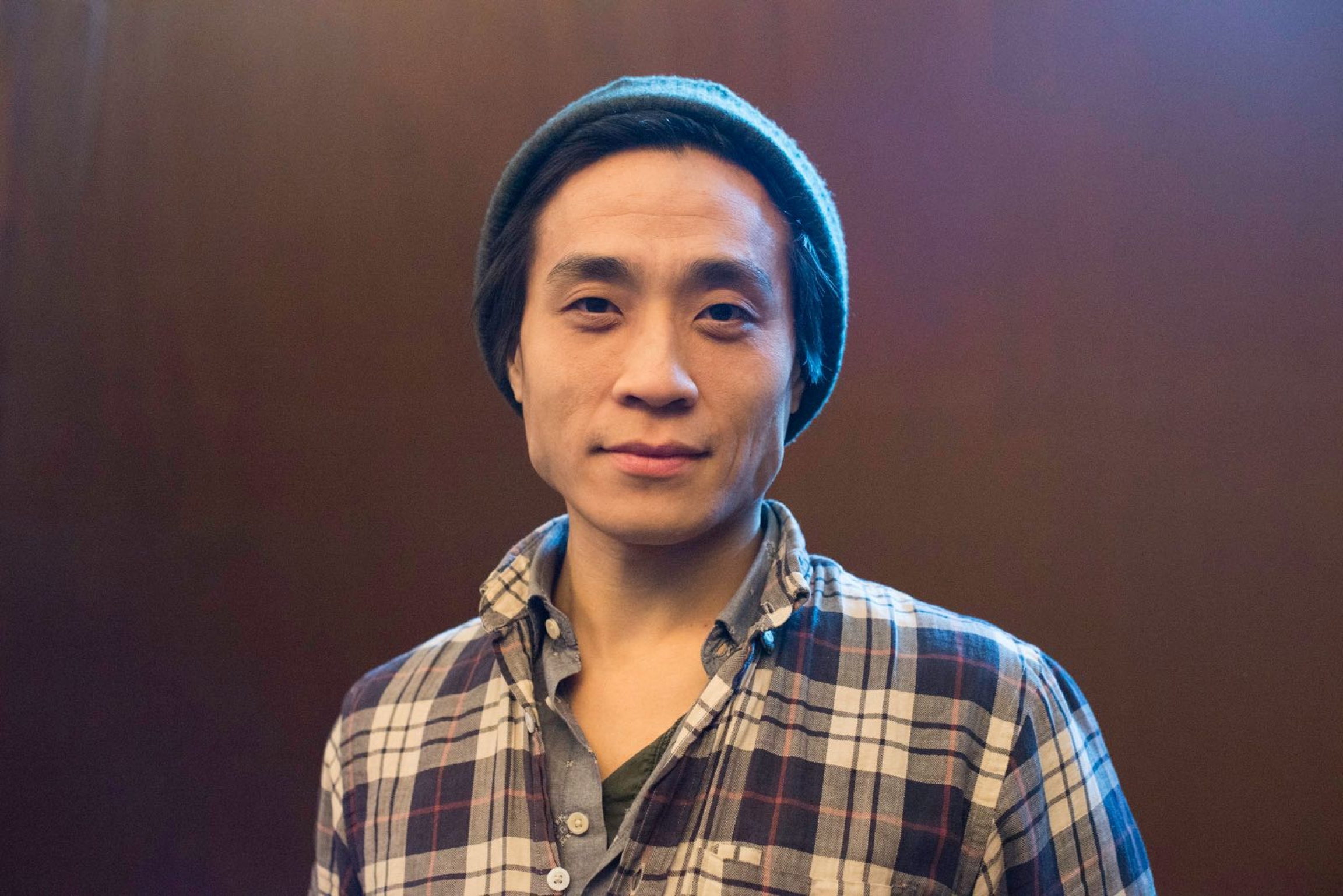 Eric Pan is a Tainwanese American jazz pianist and composer. He is based in New York and Berlin.

“I love postcards — the fact that a postcard is connected to a place, and reflective of a moment and an intention.”

“We can’t move around without traveling in our minds, but we can travel with our minds without moving.”

After a while of on-the-go composing, it became clear to him that traveling physically also entails an inward journey. In some ways, he says, the latter is more real, or concrete because: “We can’t move around without traveling in our minds, but we can travel with our minds without moving.”

For him, that has become even more apparent in recent months. Pan, based in New York and Berlin, like so many other musicians, usually makes his living by touring. But that has all been on hold since the coronavirus hit, and he has had to stay in Germany. 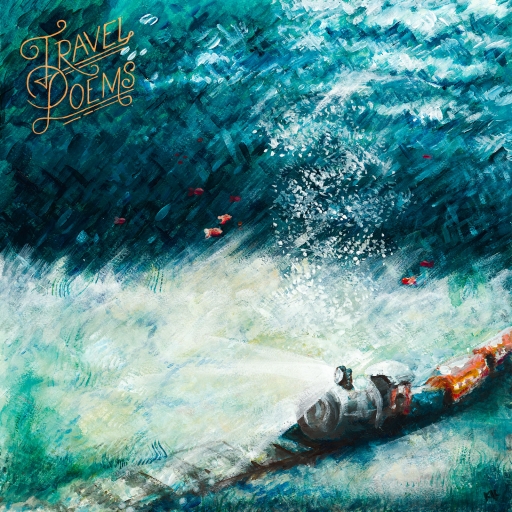 This is the cover art for Eric Pan's “Travel Poems, Chapter 1, Secret Towns,” which was just released.

That didn’t stop him from creating, though. His previously scheduled summer tour was initially going to be recorded live. After plans changed, he was moved to record his new music, anyway.

In fact, quarantine, he says, added a new dimension to his work; it has spurred him to reflect on more metaphysical treks — through the world of the music and within the self.

His latest album, “Travel Poems, Chapter 1, Secret Towns,” just released, is the culmination of works he began before the COVID-19 pandemic — and after — and it encompasses travel around the globe and the stay-at-home kind. The forthcoming chapters two and three in the series will be released over the next year, with live concerts when possible, along with companion art pieces. 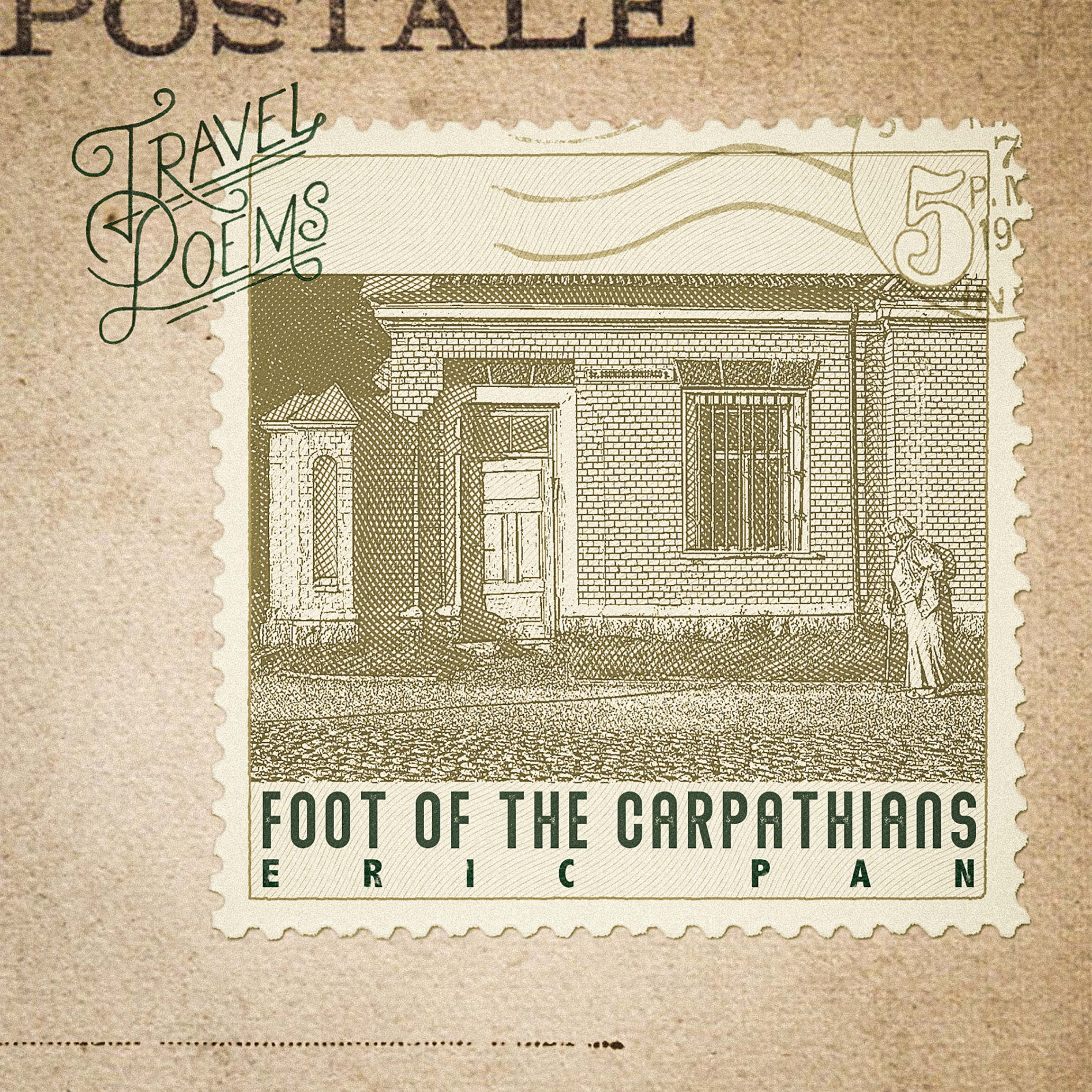 This is the cover of Eric Pan's single, “Foot of the Carpathians.”

“The present of music is very bizarre,” Pan said. “These days, we use music as a sauce to sprinkle around where we want.” That is, people can easily stream music online, but it also pertains to “the perspective we have about music nowadays … To me, music was always meant to be a multisensory, enveloping experience.”

The 30-track “Travel Poems” includes a variety of solos, duets and trio performances inspired by different environments, rich in harmonic colors. Pan’s postcards begin in Costa Rica, in the rainforest. He also brings listeners to the “Foot of the Carpathians,” in Europe, and “Up Jakupica,” in Macedonia. (You can listen to those singles on his website.)

It’s about anchoring songs and sounds to memories in “a super vivid way.”

And then there are the other types of transport. In his case, “approaching a piano is going to a new place because I’m always bringing a new me in a new moment, to an instrument with infinite space for discovery.

“Great jazz musicians, when you watch them live, you can see them taking an expedition somewhere deep inside themselves ... we’re just lucky the whole trip can also be taken by the audience, vicariously.”

“Great jazz musicians, when you watch them live, you can see them taking an expedition somewhere deep inside themselves ... we’re just lucky the whole trip can also be taken by the audience, vicariously.”

Music and travel, he says, are always encircling each other, like twin stars. 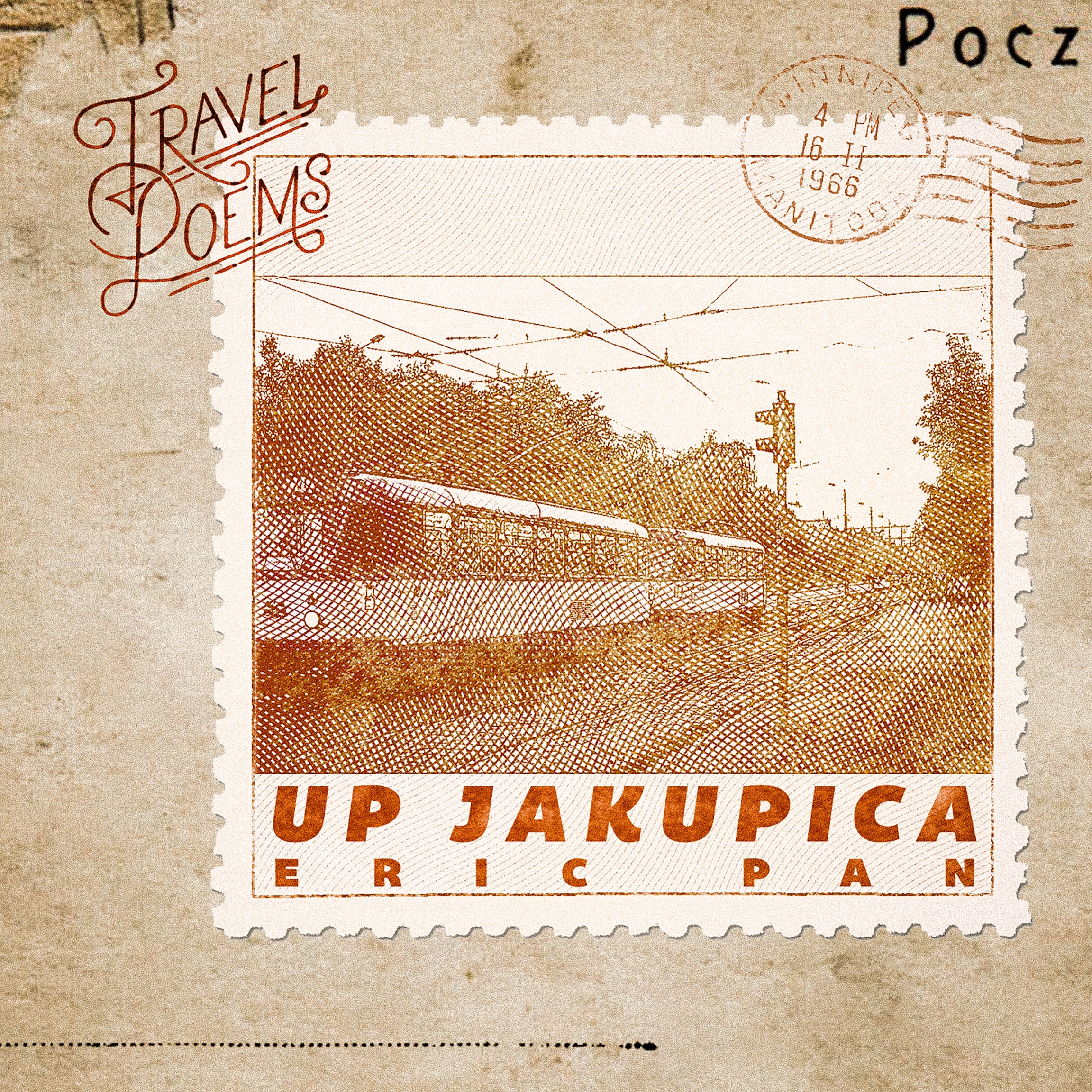 This is the cover art for Eric Pan's single, “Up Jakupica.”

“Playing music is traveling — improvisation is its more whimsical cousin — and, separately, I can make sound experiences that create travel.”

His physical installation component — a phone booth for people to step inside and put on headphones and listen to music.

“What I want to share isn’t just a song, it’s the world [of] the song,” he said. “That world has its own weather patterns and moods — even its laws of gravity might be unique.”

One way in to the song is through its soundtrack, and “even that soundtrack is much more vast than I'm able to show with one song, and also evolve over time.”

All in all, Pan is calling on us to not underestimate the power of imagination.

He reminds us that music — even what we hear on the radio — is a multisensory experience.

“Especially in times of crisis,” he said, “radio and music can be a lifeline in their capacity to soothe or just convey care. ... It's people speaking to people. So, that's a long way of saying maybe the future of music should listen to its past.” 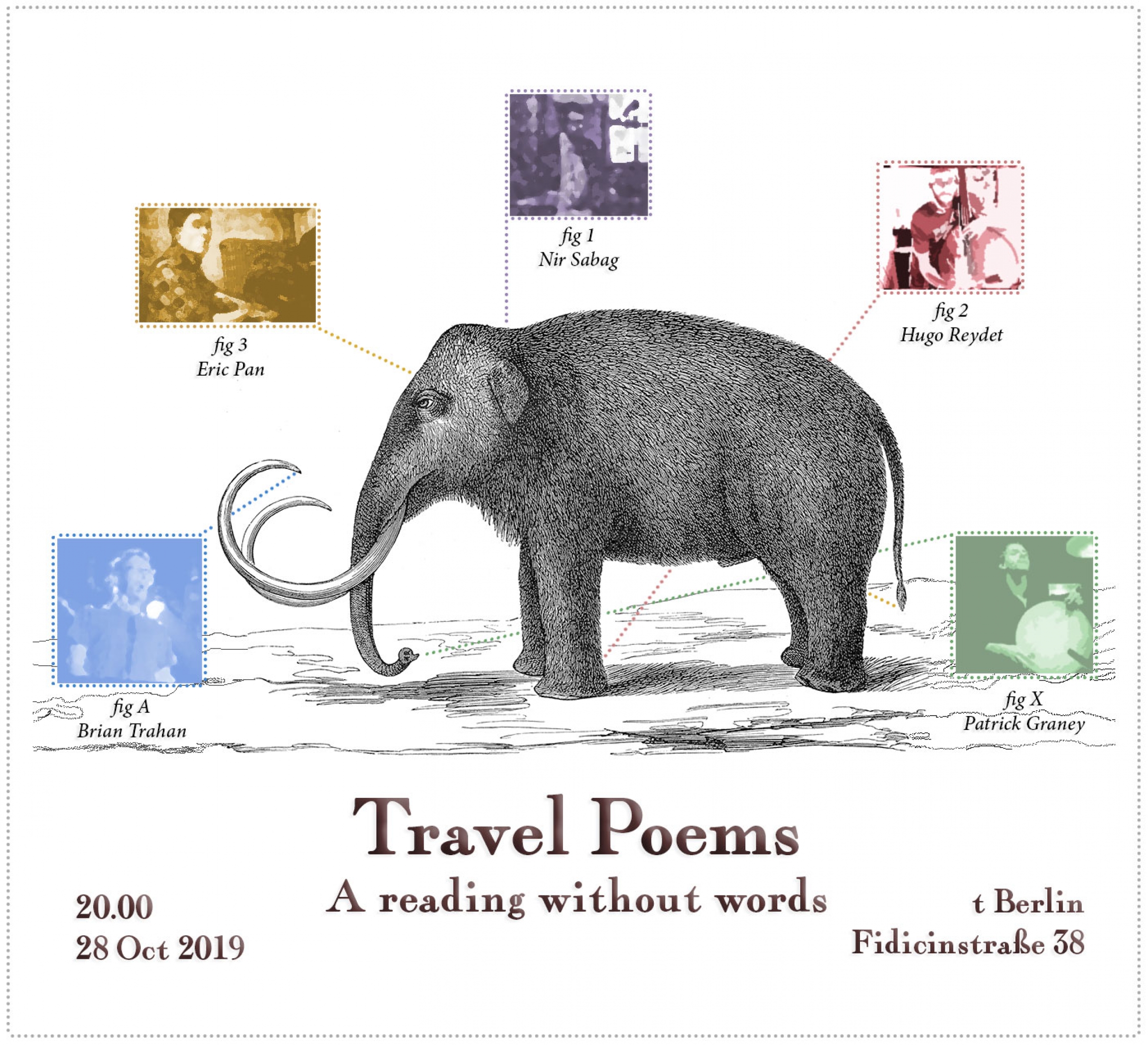 This is the art for a Berlin performance from Eric Pan.