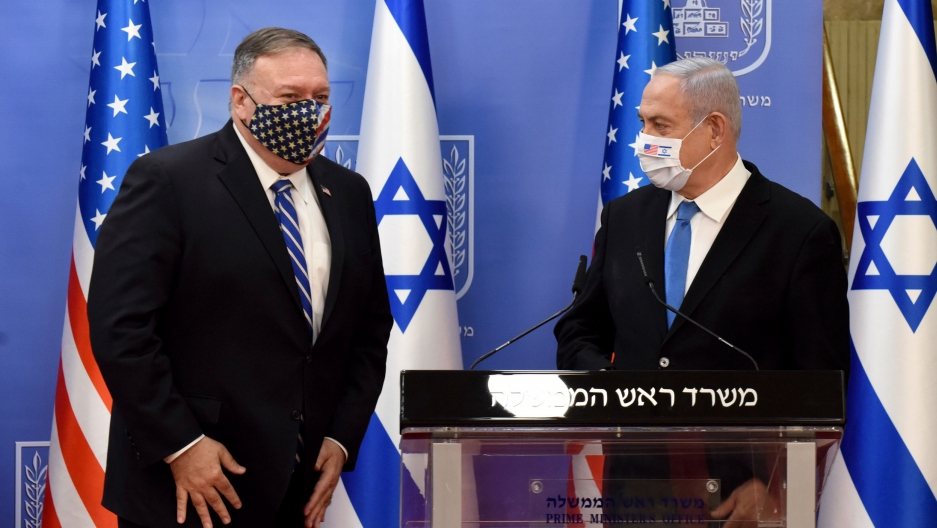 US Secretary of State Mike Pompeo used Jerusalem's Old City as the backdrop for his prerecorded speech to the Republican National Convention scheduled for Tuesday evening. But the top American diplomat is already being criticized for mixing politics and diplomacy.

A State Department spokesperson said no tax dollars will be used and Pompeo will be speaking in his personal capacity. But Democrats and other critics have lambasted how the foreign policy ploy highlights the Trump administration’s accomplishments vis-a-vis Israel.

Pompeo will reportedly also be addressing Trump’s efforts to make the world safer and promote an “America first” agenda overseas. Part of that theme will likely be emphatic mention of the recent normalization agreement between Israel and the United Arab Emirates.

The next stops on Pompeo’s Middle East and North Africa tour will include not just the UAE but also Bahrain and Sudan, two other nations that are said to be considering similar pacts with Israel to bring relations into the open and build upon the US regional alliance to counter Iran. Senior Trump adviser Jared Kushner is to visit Saudi Arabia, Oman and other countries next week as part of the peace push.

China has imposed a sweeping lockdown on the western region of Xinjiang to contain a resurgence of the coronavirus. But while new infections have subsided in the politically charged part of the country, the lockdown restrictions have remained and residents say authorities have been heavy-handed in sealing off apartment buildings and forcing people to stay home.

Residents of Urumqi, the capital of the semi-autonomous region, have apparently been forced to use traditional Chinese medicine to keep the pandemic at bay.

Meanwhile, Swedish climate activist and globe-trotter Greta Thunberg is headed back to school this week after taking a year off to lobby governments to wean their economies off of fossil fuels. The well-known 17-year-old campaigner began her solo environmental protests two years ago, but the coronavirus has recently prevented her Fridays for Future from organizing mass gatherings.

Roma persecution intensifies during the coronavirus pandemic in Europe 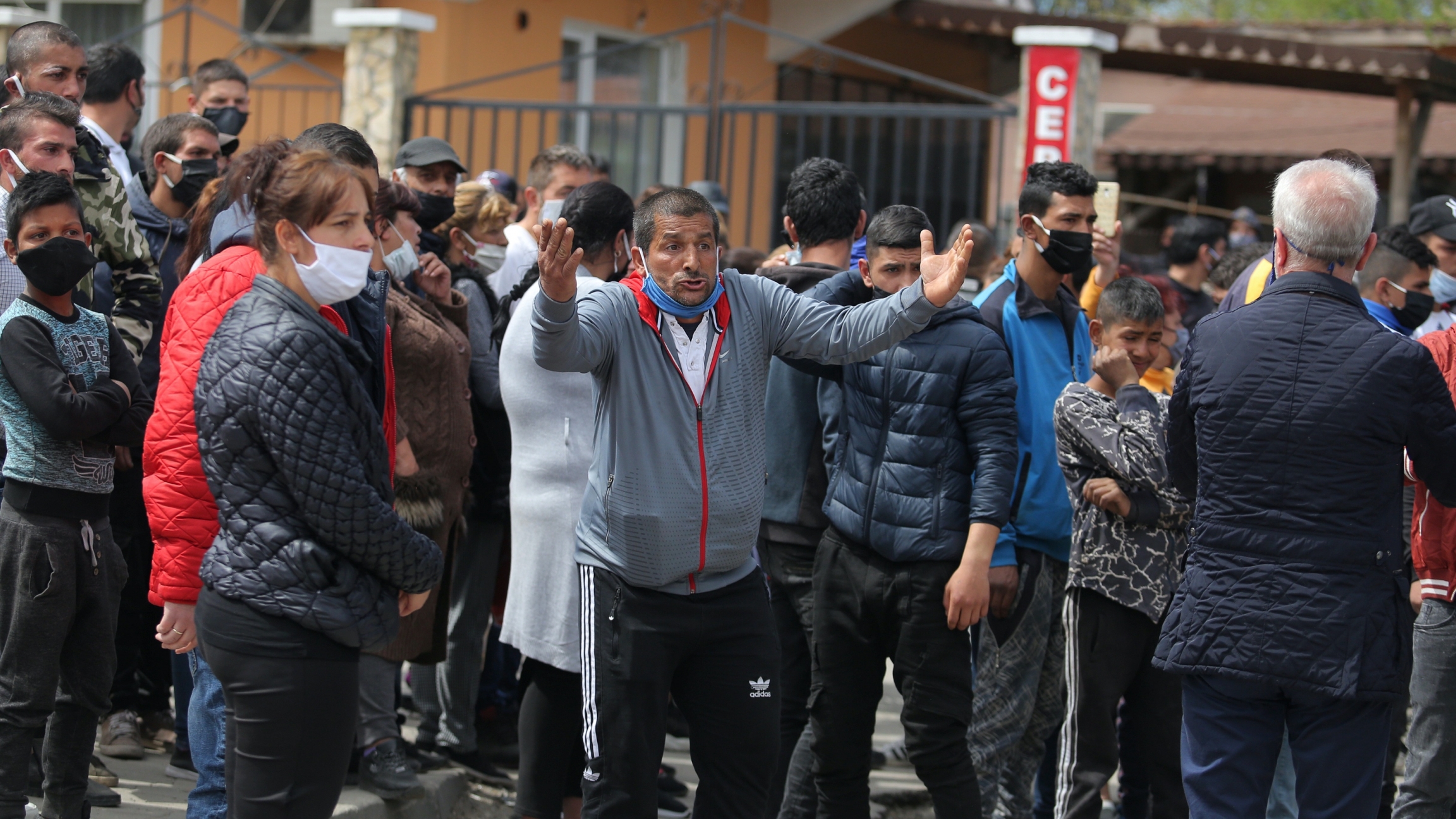 A man reacts during a gathering at the biggest Roma-populated district in Sofia, Bulgaria, April 17, 2020. Several dozens of Roma people gathered to express concern of losing their jobs due to the measures for restricting movement introduced in their neighborhood to attempt to prevent the spread of coronavirus disease.

Amid global Black Lives Matter protests against police brutality earlier this summer, Roma activists marched through Bulgaria’s capital, Sofia. The Roma people are Europe’s largest ethnic minority and among its most persecuted.

Police intimidation is a fact of life for many Roma living in Bulgaria and elsewhere in Europe, according to activists, but in the last five months tensions have heightened due to the coronavirus pandemic.

Zoom weddings: A blessing in disguise? 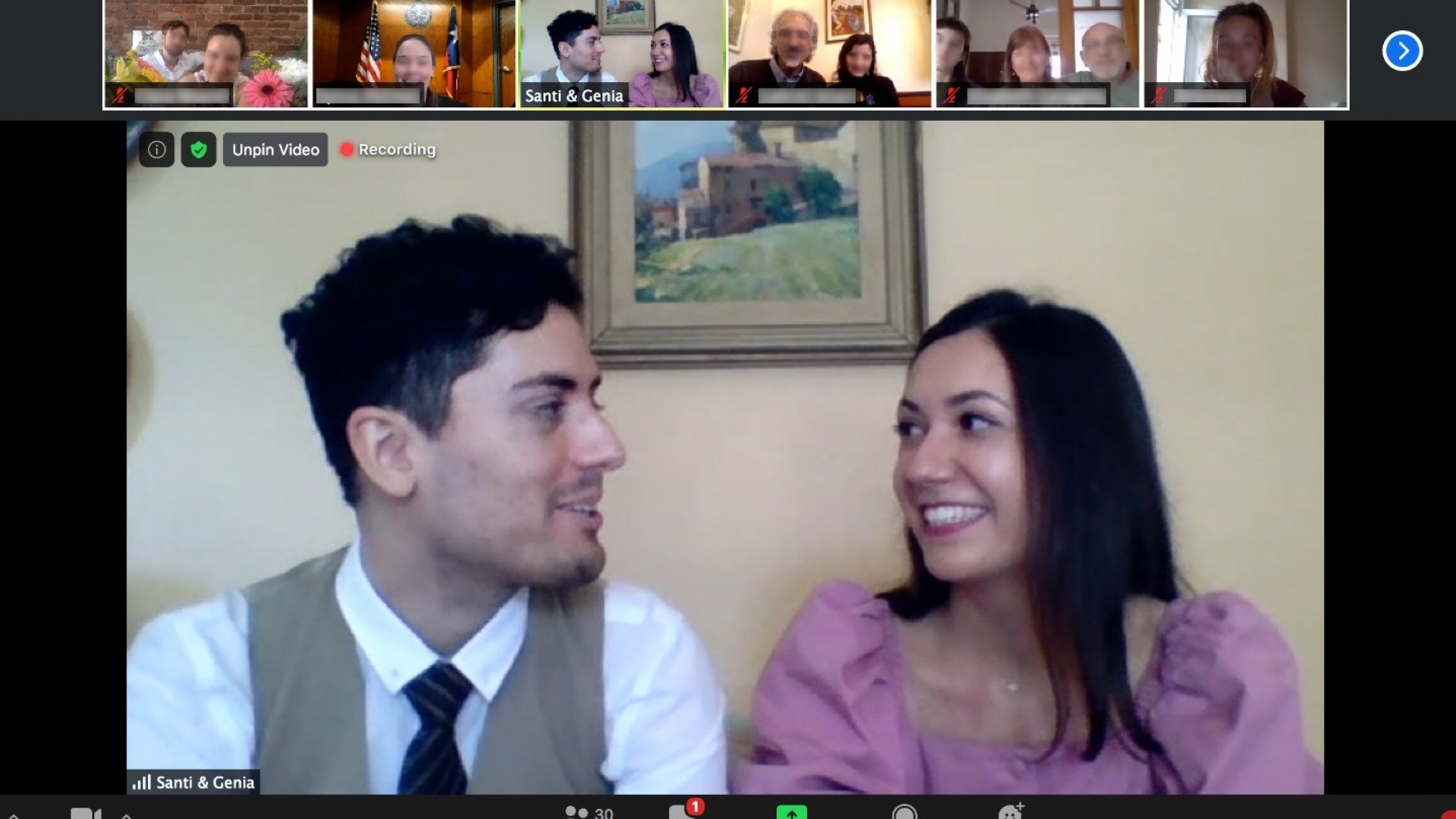 Santiago and Genia decided to have a Zoom wedding.

With friends and family spread out across the globe, perhaps a Zoom wedding is the only way to really have everyone present — in pandemic times or not.

A new trend on YouTube known as bardcore sees modern pop songs like Lady Gaga's "Bad Romance" or Haddaway’s ’90s club classic, “What Is Love,” reimagined in sounds from the Middle Ages. Here are some medieval earworms to start your Tuesday off right 🎧 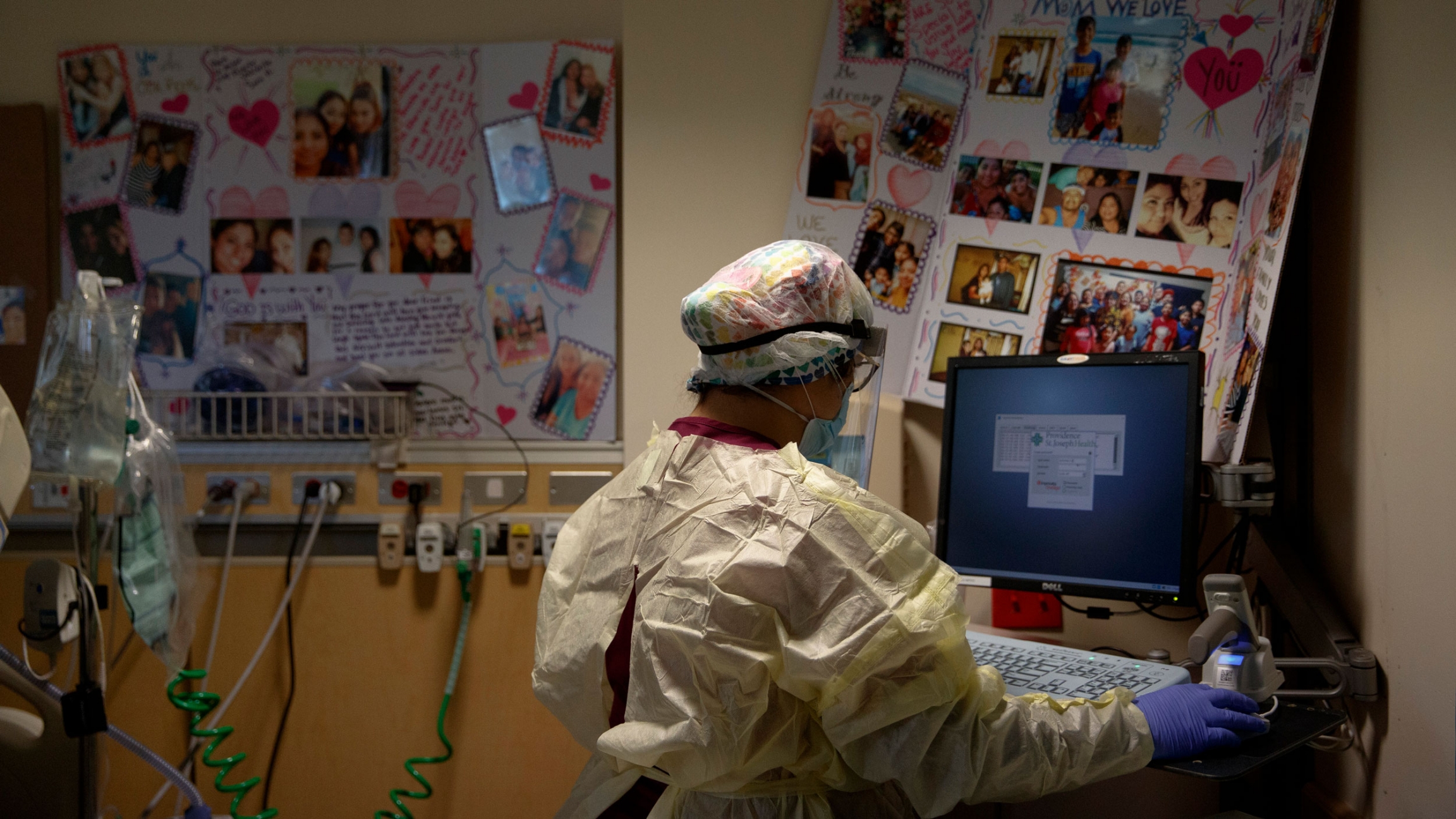 The US Food and Drug Administration has approved the use of blood plasma in treating COVID-19 patients. The plasma therapy joins just a handful of experimental treatments that have gotten such approval. And, Brazil has one of the highest rates of coronavirus infection in the world with the indigenous populations hit especially hard. Also, an orange and white cat named Mittens has become a celebrity in New Zealand's capital city of Wellington. Now, the cat is in the running to win the prestigious New Zealander of the Year award.