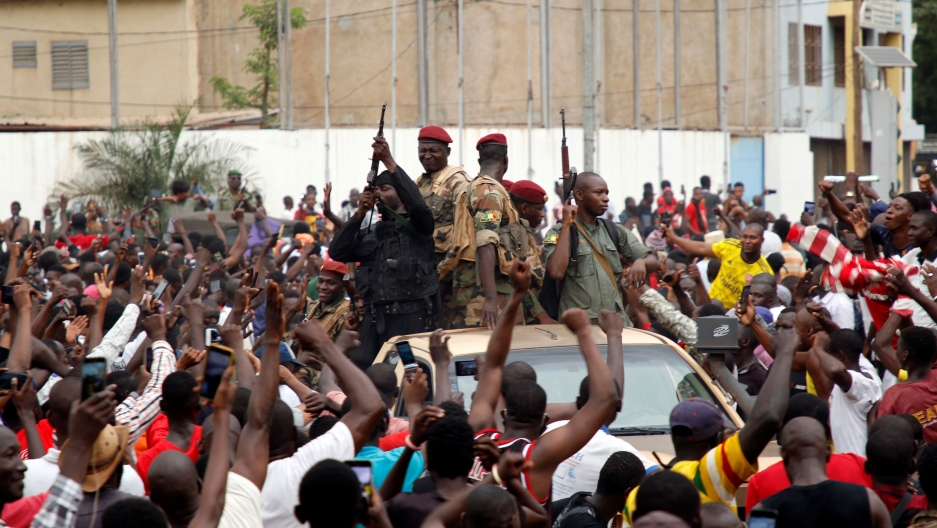 A crowd of people cheer Malian army soldiers at the Independence Square after a coup, in Bamako, Mali August 18, 2020.

The Malian soldiers who led a coup ousting President Ibrahim Boubacar Keïta on Tuesday have promised to hold new elections and a transition to civil political rule. The coup, led by Col. Maj. Ismael Wagué and a group calling themselves the National Committee for the Salvation of the People, detained Keïta at gunpoint, forcing his resignation and the dissolution of parliament.

“With you, standing as one, we can restore this country to its former greatness," Wagué said.

The military takeover was met with cheers from anti-government demonstrators in the capital, Bamako. But it was condemned by the international community amid fears the unrest could ripple across West Africa. The UN Security Council is scheduled to meet Wednesday to address the situation in Mali.

The European Union stepped up pressure on Belarusian President Alexander Lukashenko on Wednesday by announcing support for the ongoing protests in the country following a controversial election on Aug. 9. European Council President Charles Michel called for a “peaceful and inclusive dialogue.” The presidents of neighboring Czech Republic, Hungary, Poland and Slovakia jointly said in a statement that authorities “open the way for a political solution … while refraining from the use of violence against the peaceful demonstrators.” Russian President Vladimir Putin weighed in on Tuesday, warning Western leaders from intervening in Belarus.

And, prosecutors in Germany said on Wednesday they are investigating a series of crashes on the Berlin autobahn as a possible terrorist attack. A 30-year-old man has been arrested with the crashes, which left several people injured. A spokesperson for the public prosecutor in Berlin called the incident a possible "Islamist-motivated attack,'' but added the suspect appeared to have mental health problems.

The DNC touted a diverse lineup. But some Latino leaders feel left out. 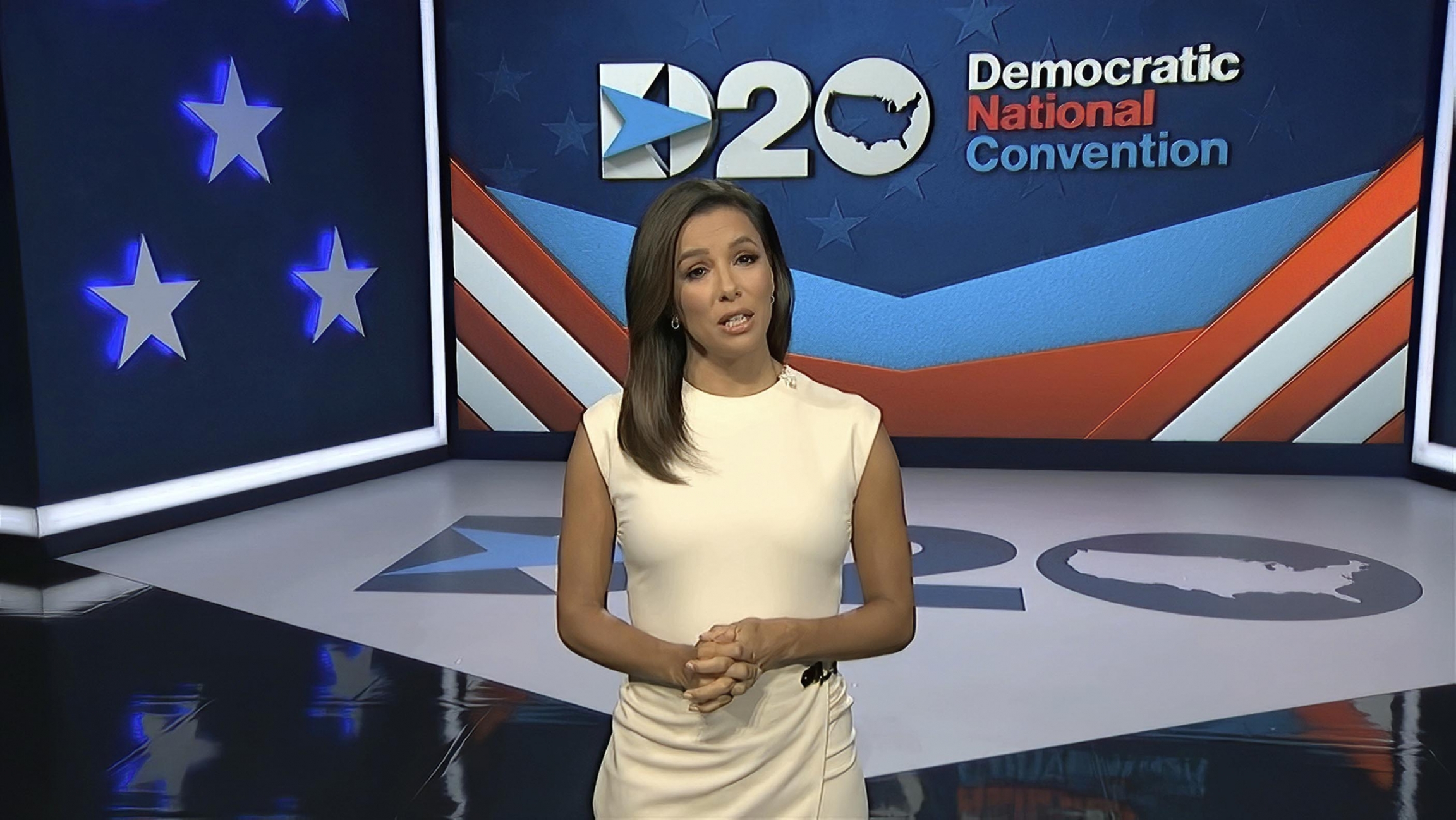 In this image from video, Eva Longoria, serving as moderator, speaks during the first night of the Democratic National Convention on Aug. 17, 2020.

With a record 32 million Latinos eligible to vote this year, many political observers expected to see lots of Latino politicians and representatives at the virtual Democratic National Convention. But Latino activists argue the programming missed the mark.

Elusive Somali sengi documented in Djibouti by scientists after 50 years 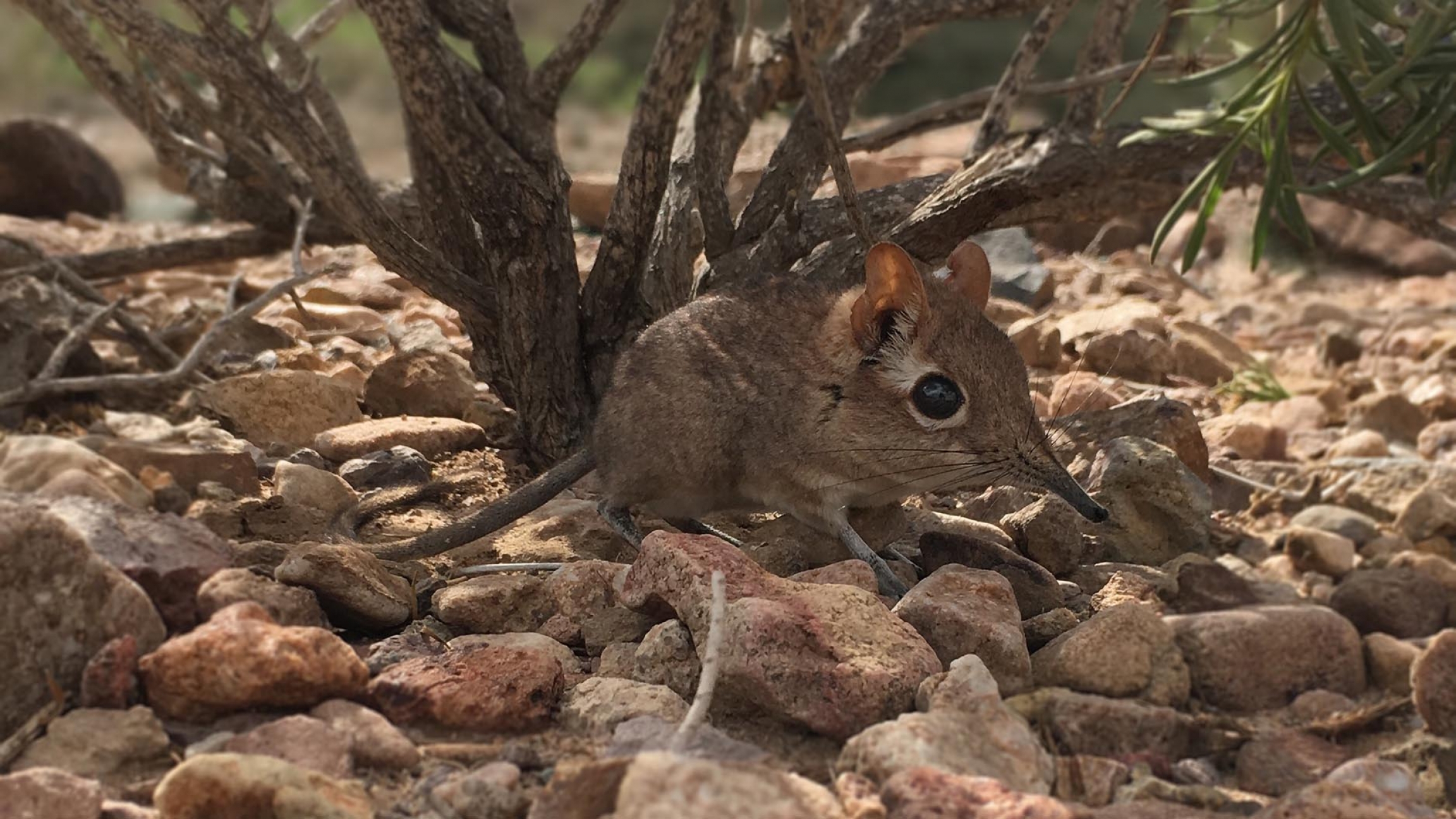 A Somali sengi, which had not been seen by scientists for 50 years, pictured in the Assamo area of Djibouti.

The Somali sengi, commonly called an elephant shrew, had been spotted by locals but not by scientists for at least 50 years — until now.

2020 Isn't all bad — at least for the residents of this town in Switzerland. The Lindt & Sprüngli company had a minor defect in a ventilation system for a line for roasted cocoa nibs in its factory in Olten. As a result, it was snowing chocolate. Sweet!

We unfortunately can't promise it will happen when you visit, but it has been snowing chocolate in #Switzerland this week!https://t.co/QyeMJDZO1s 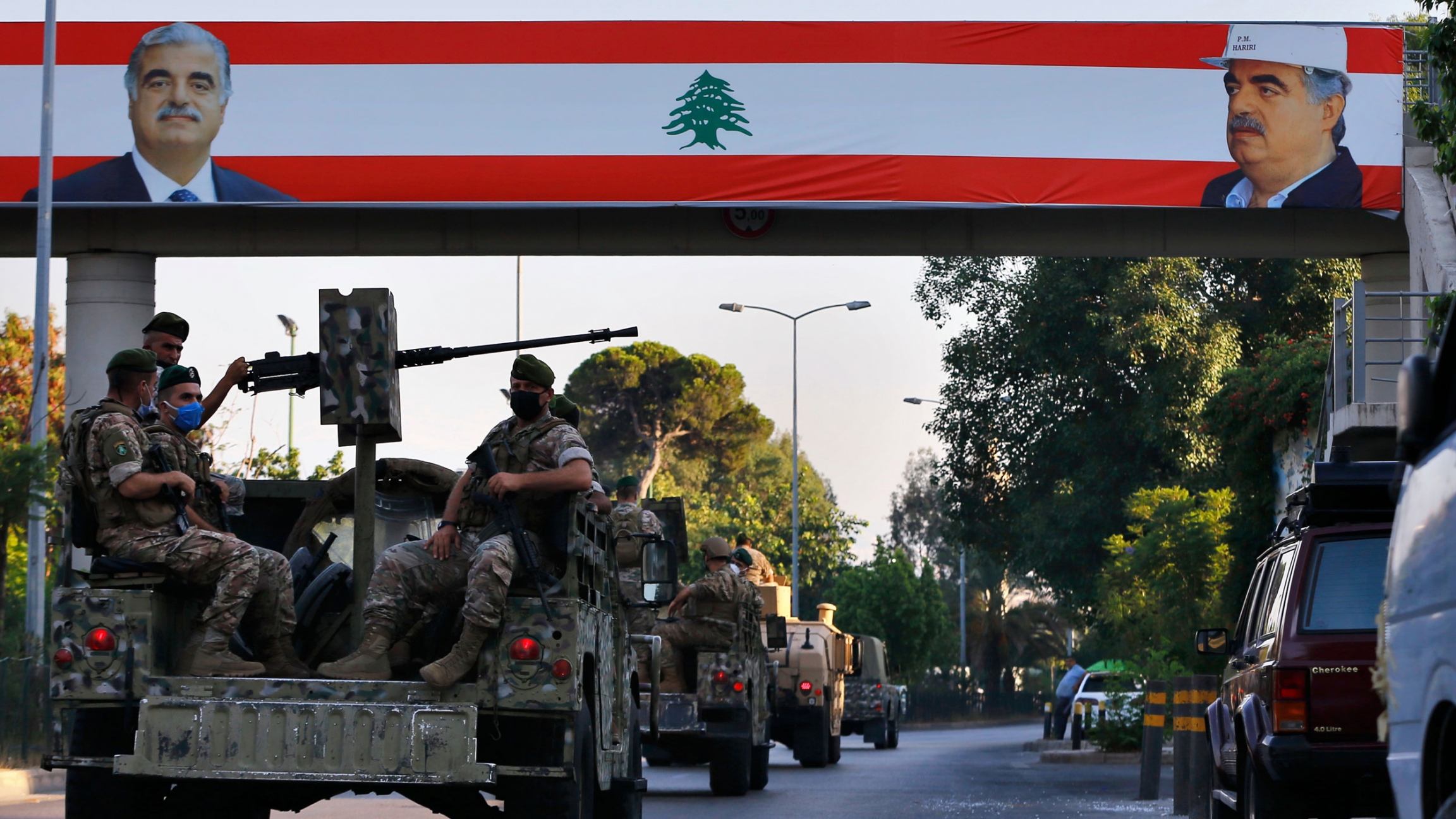 The Special Tribunal for Lebanon delivered its verdict in the trial over the 2005 bombing that killed former Lebanese Prime Minister Rafik Hariri. Also, Germany has been the poster child in Western Europe in terms of how it handled the coronavirus pandemic. Protesters have been taking to the streets in German cities each weekend in opposition to government restrictions to prevent the spread of the coronavirus. Will the demonstrators upset Germany's good record in dealing with the pandemic? A tiny mammal called the elephant shrew, or Somali sengi, which had not been documented by scientists for 50 years, has been rediscovered in Djibouti.