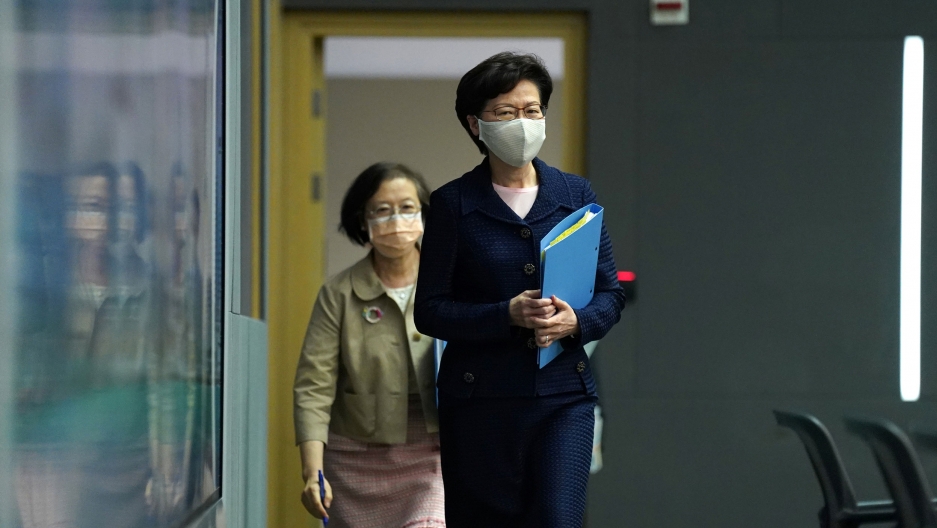 Beijing-backed Hong Kong leader Carrie Lam has announced the upcoming parliamentary elections for September will be delayed a year because of a spike in cases of the coronavirus. Hong Kong reported more than 120 new COVID-19 cases on Friday.

The election, which would have been the first vote in Hong Kong since China passed a controversial new security law, is seen as a blow to the pro-democracy opposition movement, which was hoping to make gains. The postponement also comes after government authorities on Thursday barred 12 pro-democracy candidates from running.

Opposition critics in Hong Kong argue the Chinese central government is using the coronavirus crisis to indefinitely postpone the election.

The coronavirus pandemic has had a blistering impact on the 19-country eurozone economy, which shrank more than 12% in the last quarter and plunged the region into a deep recession, according to figures released Friday. France and Italy reported double-digit losses. Spain fared the worst: Its economy came to a virtual halt in March and has remained paralyzed since falling 18.5%.

And the US National Hurricane Center says Storm Isaias has strengthened into a hurricane near the Bahamas, prompting widespread concerns amid the coronavirus crisis.

A newborn survived an attack at a hospital in Afghanistan. Now the long road to recovery begins. 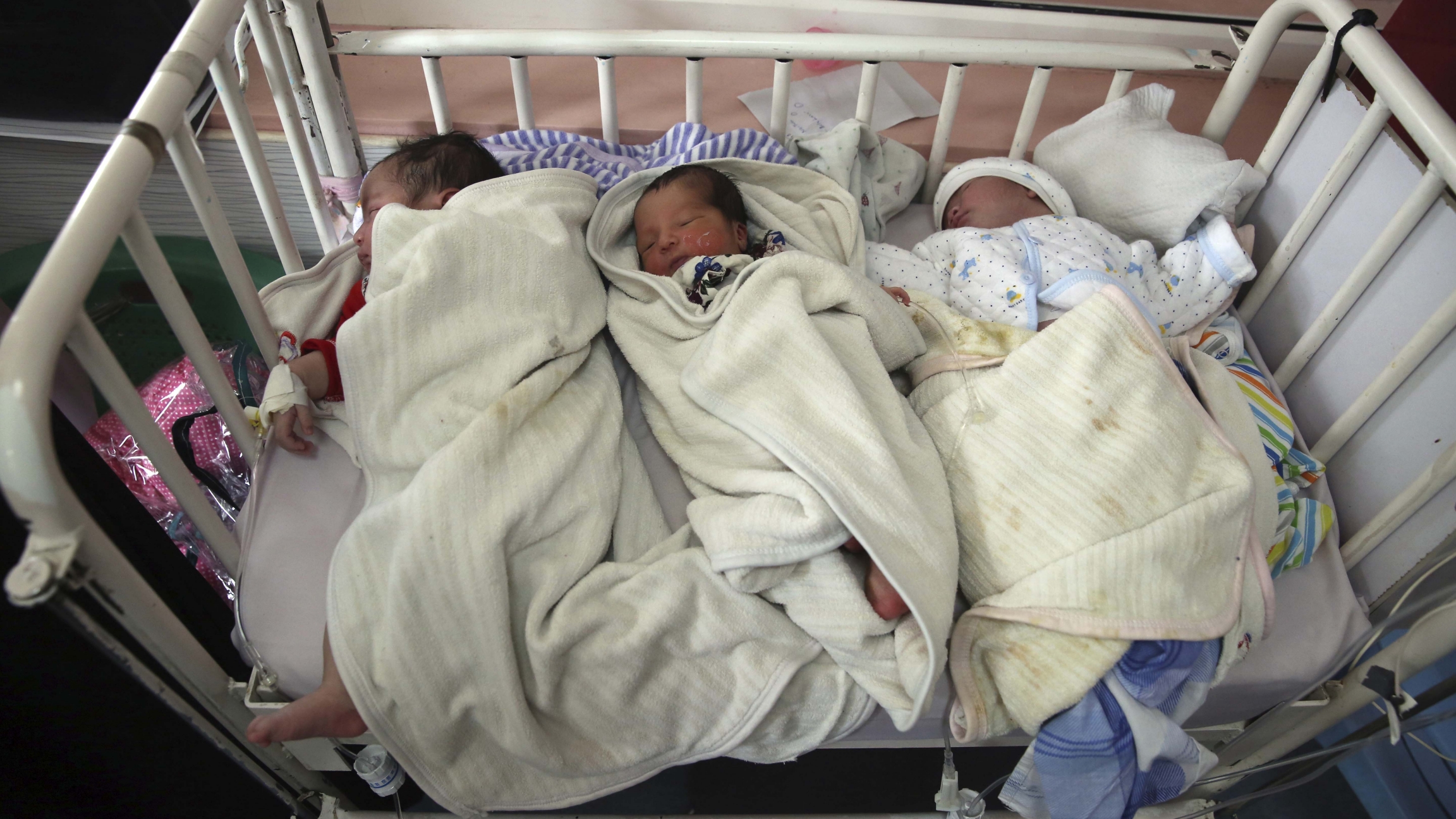 Newborn babies lie in their beds at the Ataturk Children's Hospital a day after they were rescued following a deadly attack on another maternity hospital, in Kabul, Afghanistan, May 13, 2020.

Ameneh Sharifi was only a few hours old when gunmen stormed the clinic where she was born in May. Her mother died in the attack, but she survived. A doctor and his team worked hard to save her leg. Now the long road to recovery — and justice — begins. 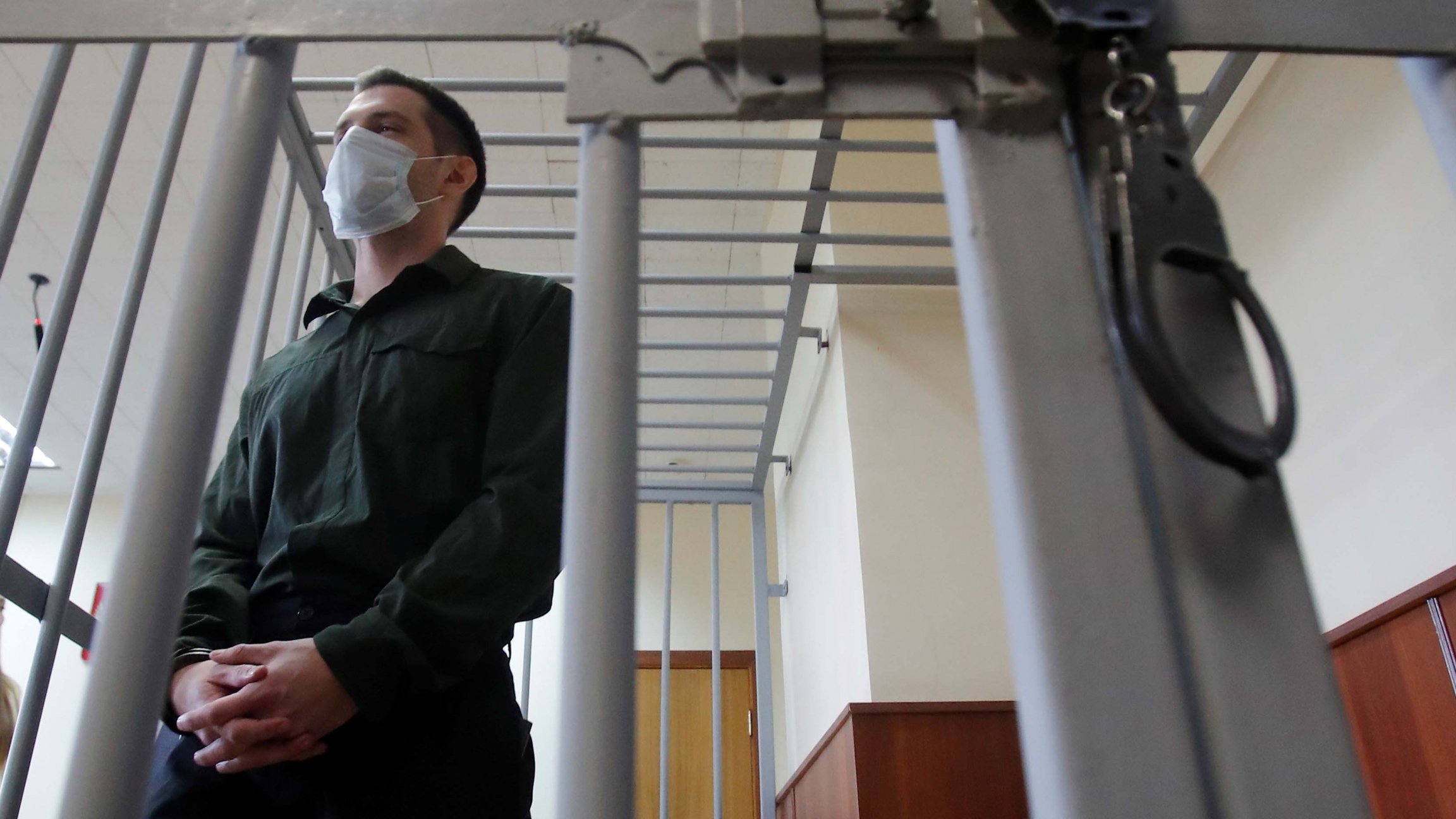 Former US Marine Trevor Reed, who was detained in 2019 and accused of assaulting police officers, stands inside a defendants' cage during a court hearing in Moscow, Russia July 30, 2020.

"My advice would be to him and to his team and to the Trump administration is to engage with Putin and the Russian government on issues of mutual interest. And for me, at the top of that list is to extend the new START treaty. ... I admire what Ambassador Sullivan is doing in Moscow. But it’s at such odds with what President Trump says that it undermines the integrity and legitimacy and the meaning of the words of a US ambassador or an assistant secretary of state and the State Department. And that gap, I think, needs to be closed."

At first glance, this combination seems a bit unusual (also weird?!). But a resident beer connoisseur at PRX suggested it might just work. We'll leave it as a thought experiment. Happy Friday! 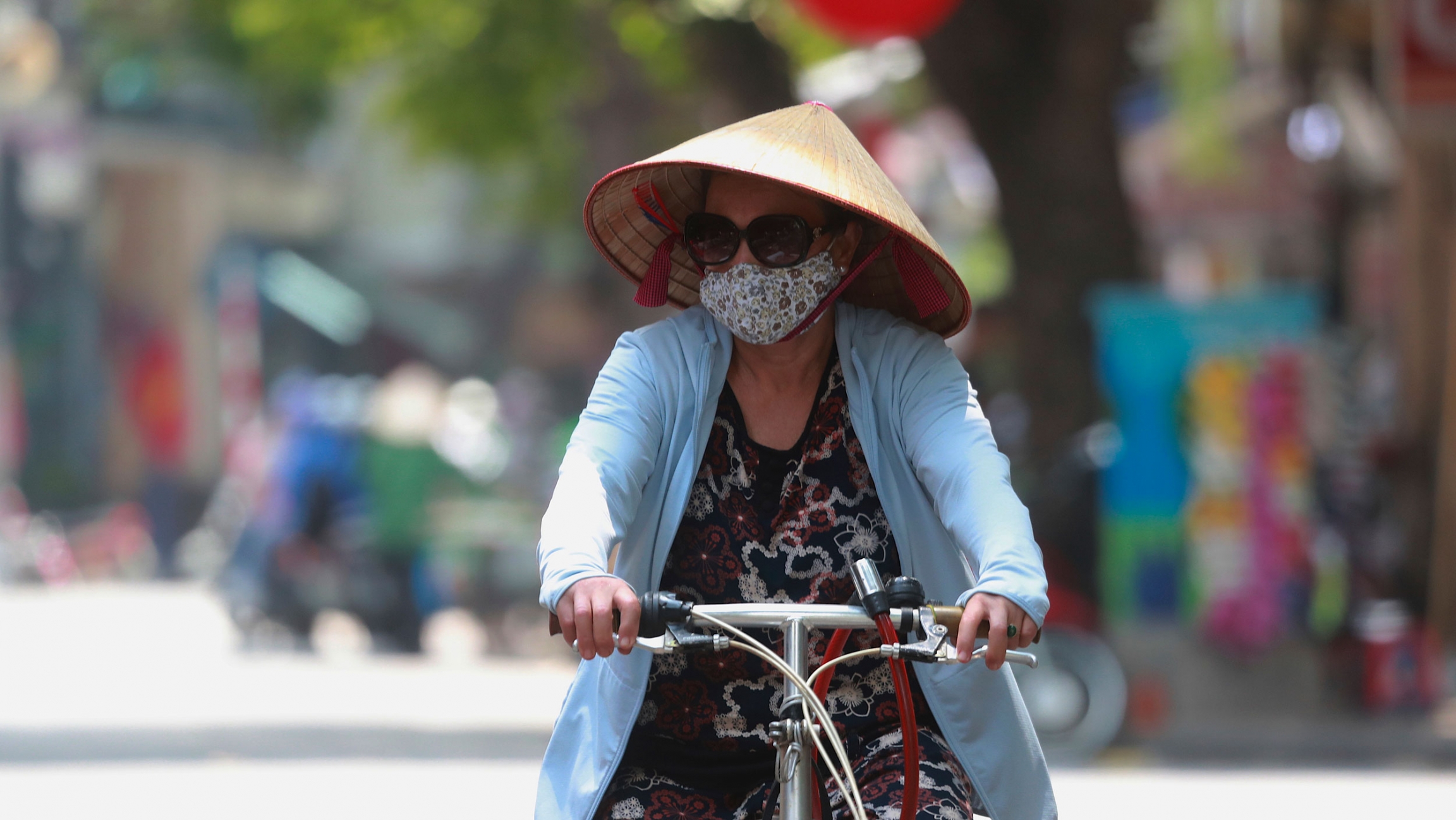 Vietnam has not recorded a single death from the coronavirus thanks to an aggressive lockdown. But, a small spike of infections recently has people there looking at the possibility of more emergency lockdown measures. And, retired US Marine Trevor Reed was convicted on Thursday in a Russian court on charges of endangering police and sentenced to nine years in prison. Plus, a video game design company in Germany has created a virtual hajj experience for the millions of would-be pilgrims unable to attend this year because of COVID-19.