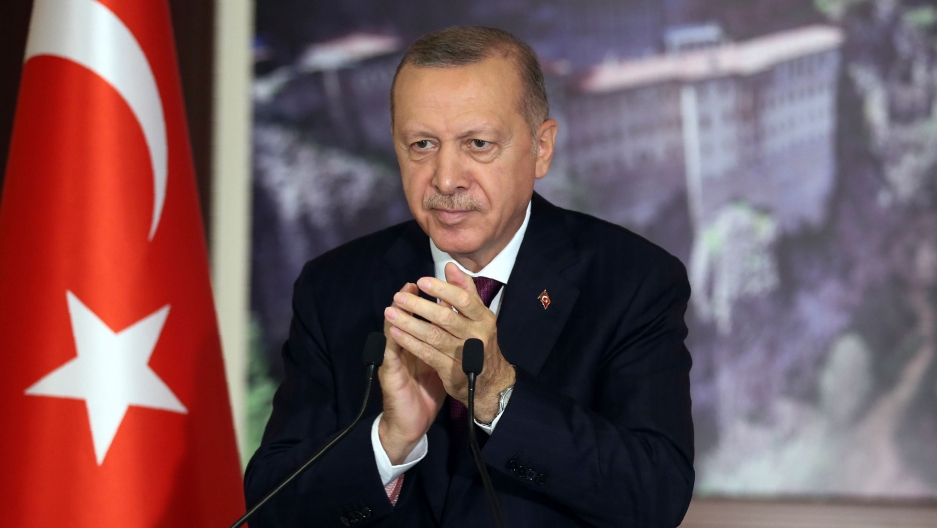 The legislation, part of the government's effort to tighten its grip on mainstream media, gives Turkey more control over foreign social media companies operating in the country.

Under the new law, which is expected to go into effect Oct. 1, social media companies including Facebook and Twitter would be required to appoint local representatives to respond to content removal and data requests from Turkish officials. The Turkish government would also have more power to block sites or shut them down entirely if companies don’t comply with government requests.

Following a recent Supreme Court defeat, the Trump administration said Tuesday that it will now reject new applications for the Deferred Action for Childhood Arrivals program, or DACA, and shorten renewal periods to one year. The move, detailed in a memo from Acting Homeland Security Secretary Chad Wolf, raises new concerns about the program that shields about 650,000 young immigrants from deportation.

And, the CEOs of global tech giants Facebook, Amazon, Google and Apple are set to testify before Congress today over their market dominance. The US House Judiciary's antitrust subcommittee conducted a yearlong investigation of the companies' practices and command of billions of customers. Critics argue that the hearings may not lead to any regulations. 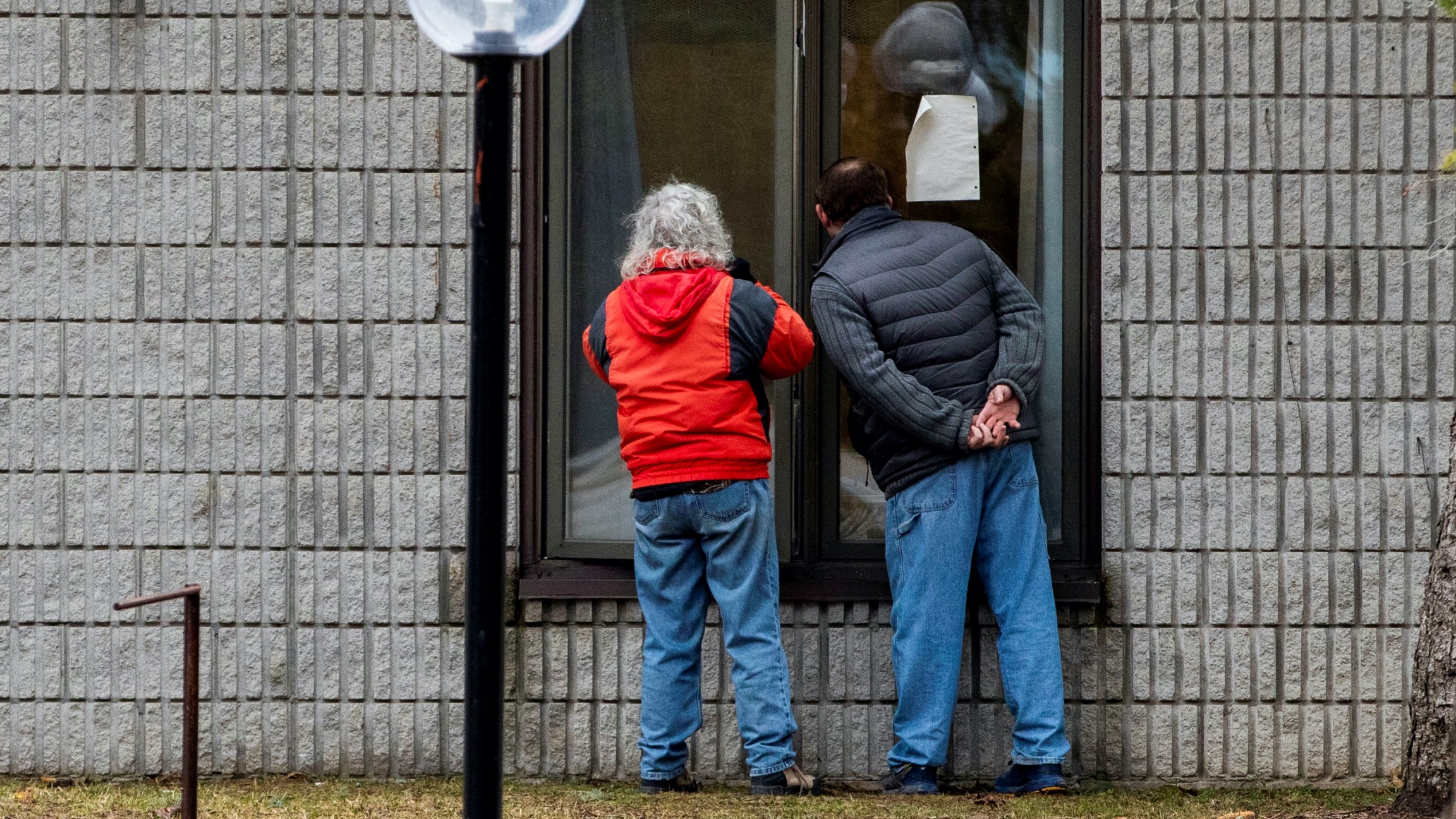 Two people speak to a resident through a window at Pinecrest Nursing Home after several residents died and dozens of staff were sickened by coronavirus disease (COVID-19) in Bobcaygeon, Ontario, Canada, March 30, 2020.

Canada's nursing homes were hit especially hard by the coronavirus. To protect residents, provincial governments issued lockdown measures and shut out families. But some experts argue that confinement and isolation can do more harm than good. 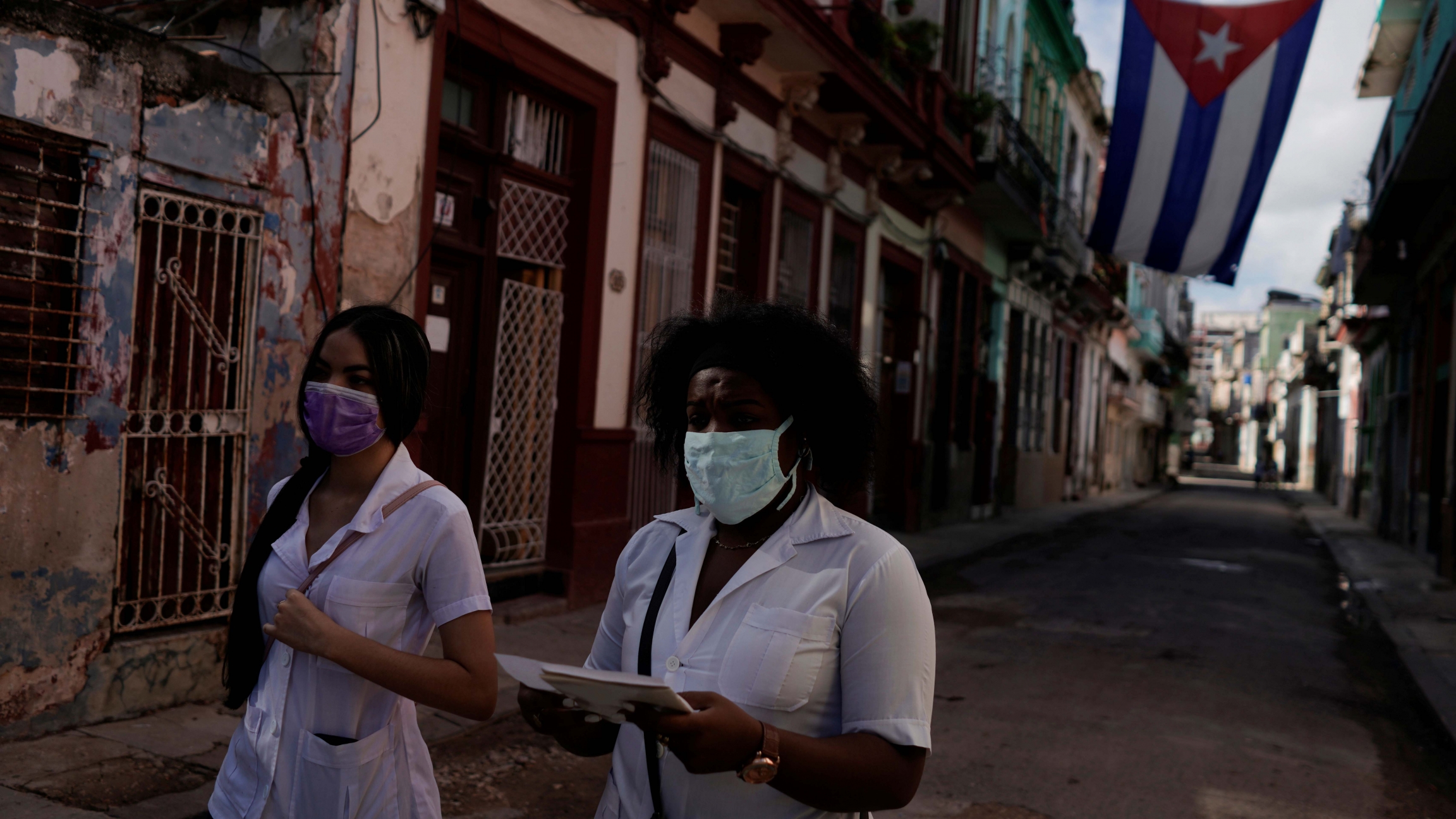 Medical students walk past a Cuban flag as they check door to door for people with symptoms amid concerns about the spread of the coronavirus disease (COVID-19), in downtown Havana, Cuba, May 12, 2020.

Cuba stands out as a success story as it battles COVID-19. At the same time, it has seen renewed public attention around police brutality. Despite top-down efforts to silence dissent, activists say they are making some headway.

Despite their somewhat local celebrity status, two emus have been banned from the Yaraka Hotel in a small town in Australia's remote Outback. Yes, the emus — siblings Kevin and Carol —  are barred from the establishment over bad behavior unless they figure out how to duck under the rope to get inside the pub.

This may just be my favourite emu story this weekhttps://t.co/NOkn1x1Xo2 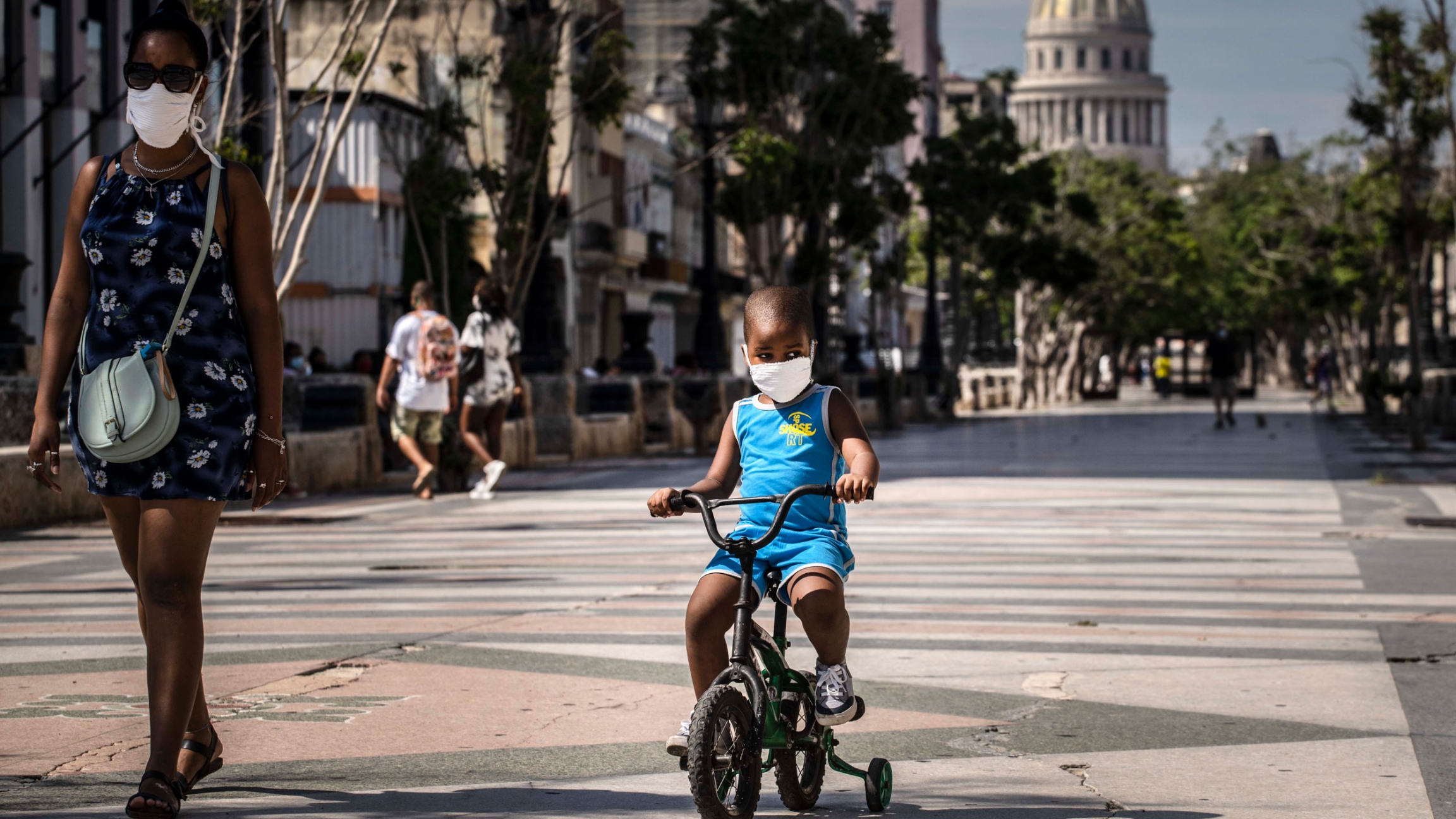 A woman accompanies a child on a bicycle — and both wear protective face masks as a precaution amid the coronavirus pandemic, in Havana, July 3, 2020.

Cuban officials haven’t reported any new COVID-19 deaths for two weeks. At the same time — and not unlike in the US — Cuba is also seeing a grassroots movement to combat police brutality, which is more complicated amid the coronavirus. And, earlier this month, Turkish President Recep Tayyip Erdoğan said social media companies are immoral and unfit for the Turkish nation. Now, Turkey’s Parliament has taken up legislation to crack down on the tech companies. Plus, an online project, Window Swap, lets you toggle through views out windows all around the world, from Egypt to Greece to Australia.