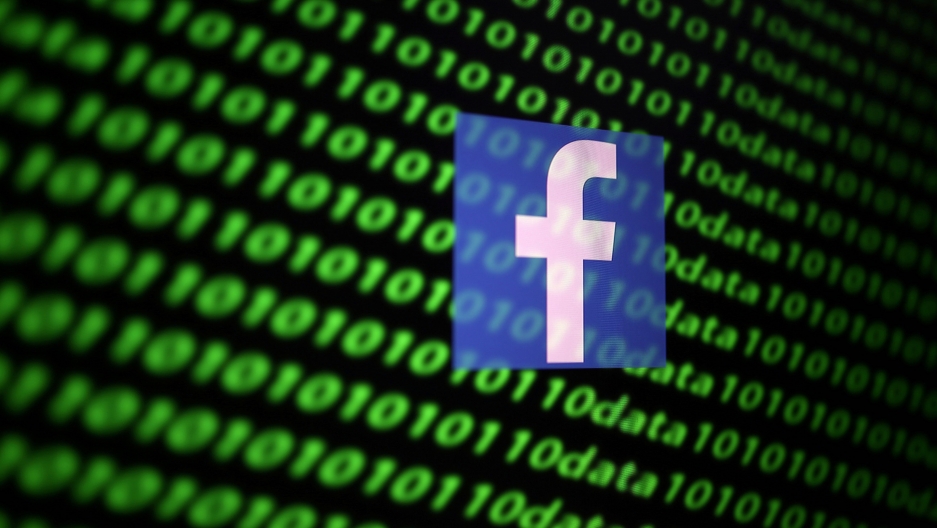 The Facebook logo and binary cybercodes are seen in this illustration dating to Nov. 26, 2019.

The legislation will give the government more control over foreign social media companies operating in the country.

Under the measures, social media companies including Facebook and Twitter would be required to appoint local representatives to respond to content removal and data requests from Turkish officials. The Turkish government would also have more power to block sites or shut them down entirely if companies don’t comply with government requests.

“If passed, these amendments would significantly increase the government’s powers to censor online content and prosecute social media users,” Andrew Gardner, Amnesty International’s Turkey researcher, wrote in a statement. “This is a clear violation of the right to freedom of expression online and contravenes international human rights law and standards."

In Turkey, thousands of websites are already censored, and the authorities often target individuals who criticize the government online.

“It is already stressful to use social media here … Nothing is easy at the moment. But everything will be even harder.”

“It is already stressful to use social media here … Nothing is easy at the moment. But everything will be even harder,” said Elif Cansu Ilhan, an environmental activist based in Istanbul.

She said she worries that if the bill passes, the government will use it to uncover the identities of online critics and go after them in an effort to silence dissent as well as censor posts and websites it deems objectionable.

Ilhan and others have been speaking against the proposal under the hashtags #SosyalMedyaSesimiz and #SosyalMedyamaDokunma, which translate to “social media is our voice” and “don’t touch my social media,” respectively.

“Since the media atmosphere in Turkey, in general, is almost completely suffocated … by the government, a lot of Turkish people … are expressing themselves on digital public spaces and getting their independent news from digital platforms.”

“Since the media atmosphere in Turkey, in general, is almost completely suffocated … by the government, a lot of Turkish people … are expressing themselves on digital public spaces and getting their independent news from digital platforms,” said Gürkan Özturan, a digital rights activist and executive manager of the independent news site, dokuz8HABER.

While the Turkish government has been tightening its grip on the internet and social media for more than a decade, Özturan says with this new bill, the government is reaching “levels unimaginable before.”

He hopes that if the law passes, social media companies refuse to comply.