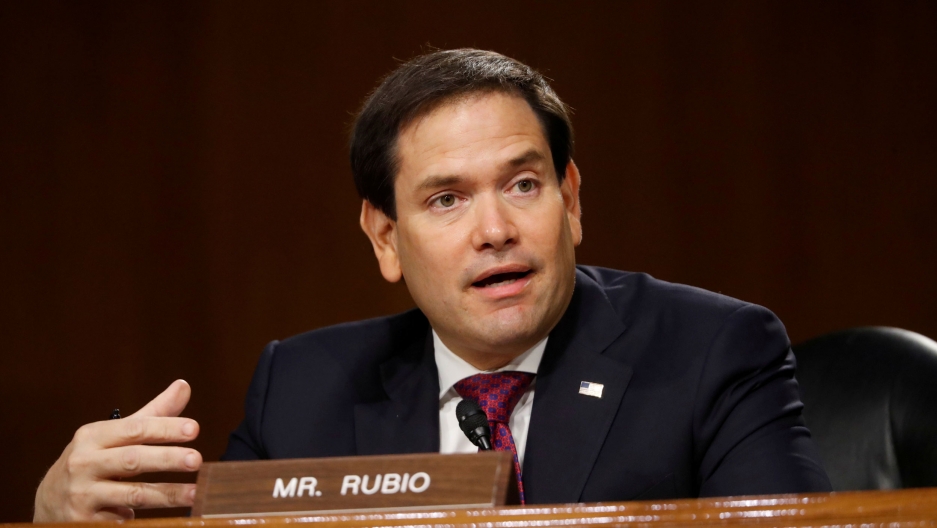 US Sen. Marco Rubio speaks during a Senate Intelligence Committee nomination hearing in Washington, May 5, 2020.

China announced retaliatory sanctions today against the United States for “interfering in China’s internal affairs,” a Chinese government official said. The move came after Washington penalized senior Chinese officials under the Magnitsky Act last Friday over the "horrific and systematic abuses" of minority Uighur Muslims. The sanctions targeted senators Ted Cruz and Marco Rubio, who have both sponsored legislation that would punish China's actions in Xinjiang.

Polish President Andrzej Duda has won another term in office after an election runoff held yesterday showed Duda with over 51% of the vote, enough to narrowly beat Warsaw mayor Rafal Trzaskowski. Critics fear Duda’s reelection could deepen the country’s isolation in the European Union. The reelection of Duda, an ally of US President Donald Trump, offers him a mandate to pursue the controversial reforms of the judiciary and media.

Zindzi Mandela, daughter of former South African president and anti-apartheid revolutionary Nelson Mandela, has died. Zindzi Mandela, who was serving as South Africa's ambassador to Denmark, rose to international prominence when she read her father’s rejection of then-president P.W. Botha's offer for a conditional release from prison in 1985. Zindzi was 59.

The Colombian capital, Bogotá, starts rolling out two-week strict quarantines in certain neighborhoods today to curb the spread of the novel coronavirus and avoid the collapse of the health system. ICU beds in the city hospitals are at 85% capacity. The strategy is aimed at reducing the circulation of people in the city by a third in for the next two months. To start, 2.4 million people in eight neighborhoods will have to stay at home until July 26. During this time, only one member of the family can go out for essentials. The sale of alcoholic drinks is prohibited. 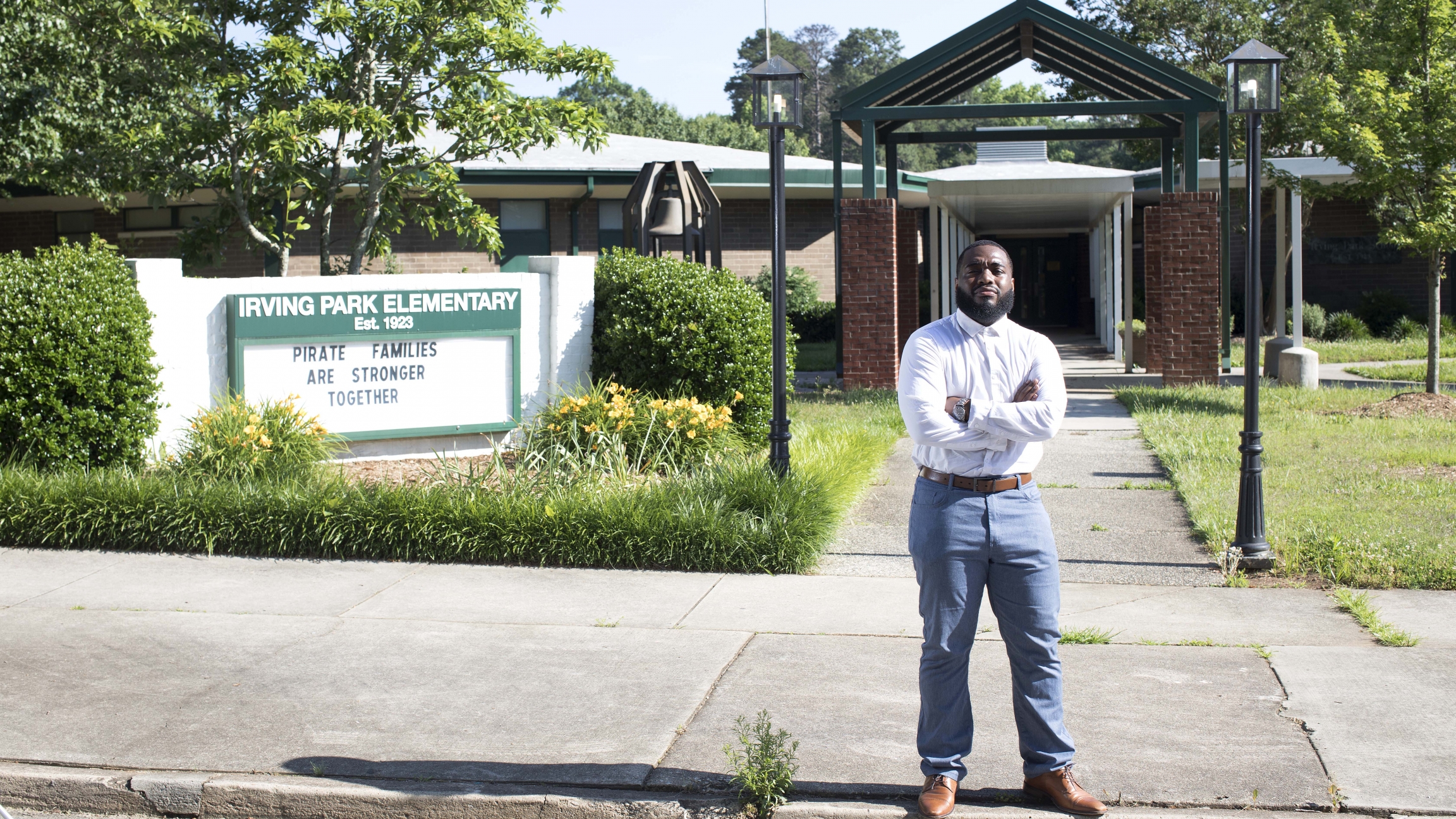 Brayan Guevara's mother and grandparents were teachers. Now, he's on the same path, and he wants to serve as a model for his students — especially those who are Black, Latino and Afro Latino — so that they, too, see a future for themselves in education. 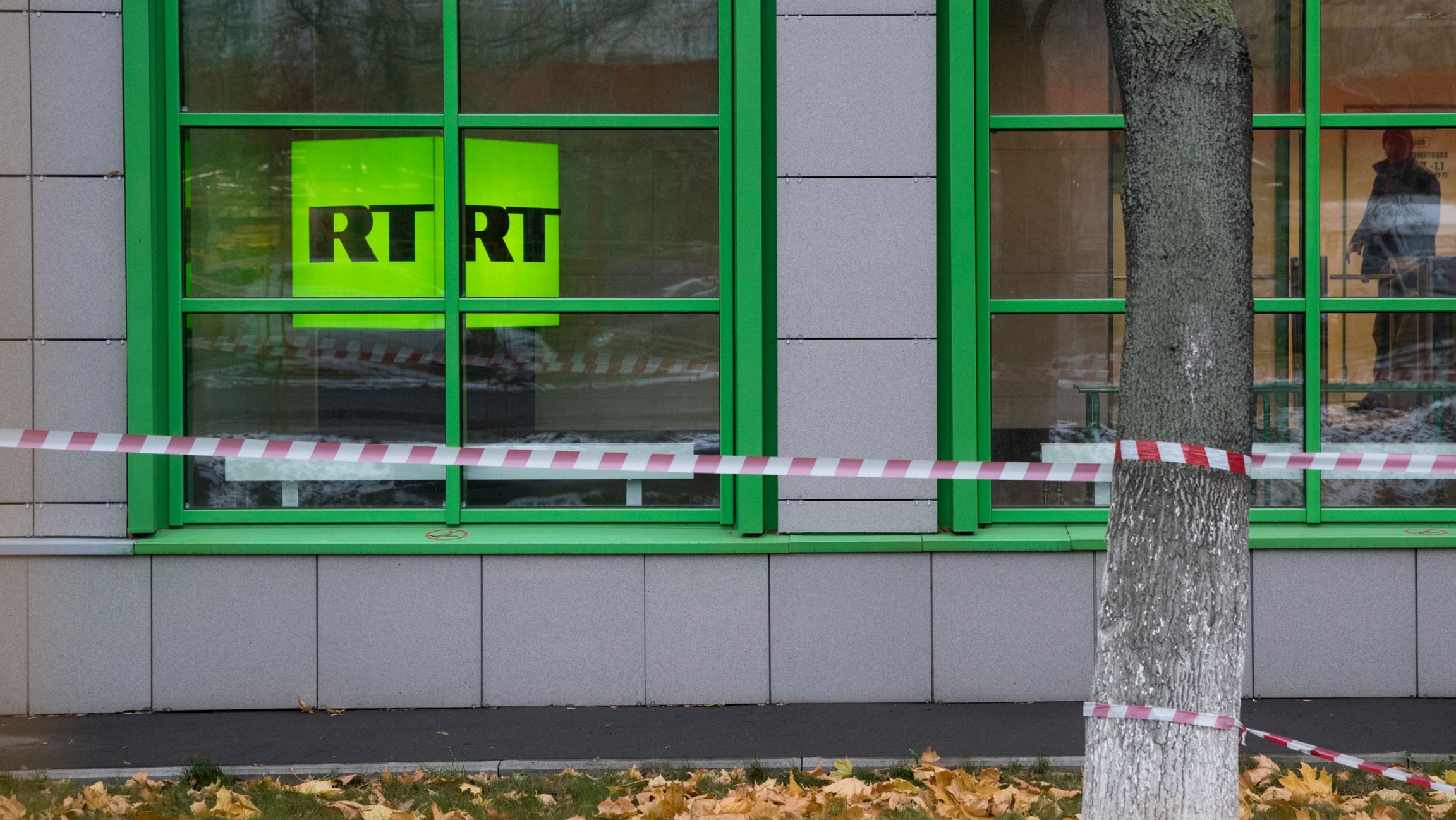 Russian state-owned television station RT logo is seen at the window of the company's office in Moscow, Russia, Oct. 27, 2017.

Latvia and Lithuania have banned Kremlin-tied RT television channels over links to Dmitry Kiselev, who is sanctioned by the EU for spreading propaganda about Ukraine. "The problem is that RT is a part of this infrastructure of propaganda," media expert Solvita Denisa-Liepniece told The World's Carol Hills.

Seniors at Sydmar Lodge in England have been under lockdown for months to prevent the spread of the coronavirus. Activities Coordinator Robert Speker found a fun way to lift everyone's spirits at the facility and had residents re-create famous album covers.

Sydmar Lodge Care Home residents and carers have been recreating classic album covers. The home has now been in lockdown for 4 months. pic.twitter.com/XS5YQ4f1Sw 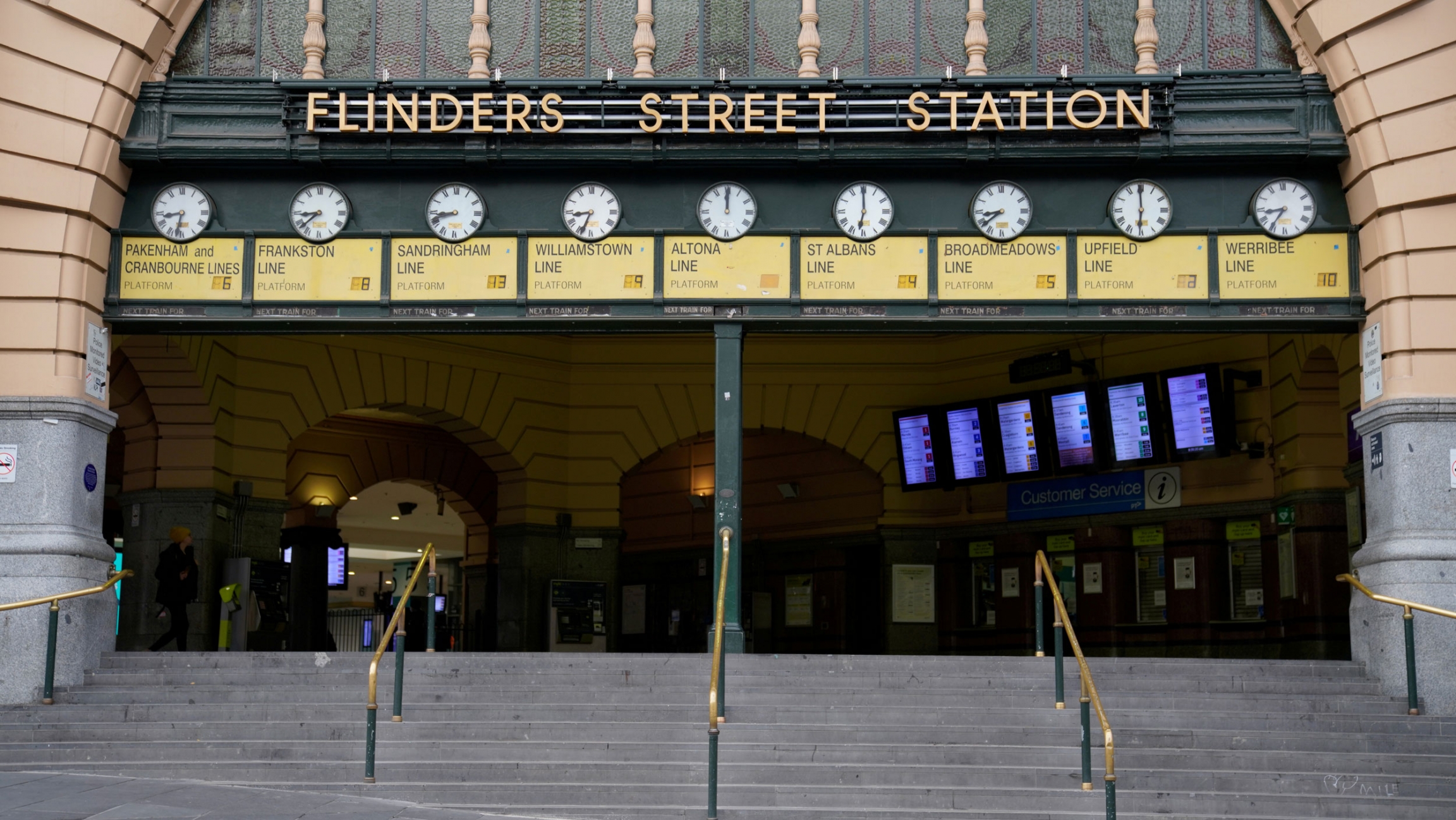 The normally busy Flinders Street train station is seen mostly devoid of people after lockdown restrictions were implemented in response to an outbreak of the coronavirus in Melbourne, Australia, July 10, 2020.

While the US struggles to contain its first surge of COVID-19, Melbourne, home to nearly 5 million Australians, is on its second lockdown. And, Canada’s ethics commissioner is looking into allegations that Prime Minister Justin Trudeau violated the country’s conflict of interest law over his ties to a children’s charity. Also, over the course of the coronavirus pandemic, hundreds of anonymous letters have been traded in Medellín, Colombia, through a project called Love in the Time of Coronavirus — inspired by the famous Gabriel García Márquez novel.