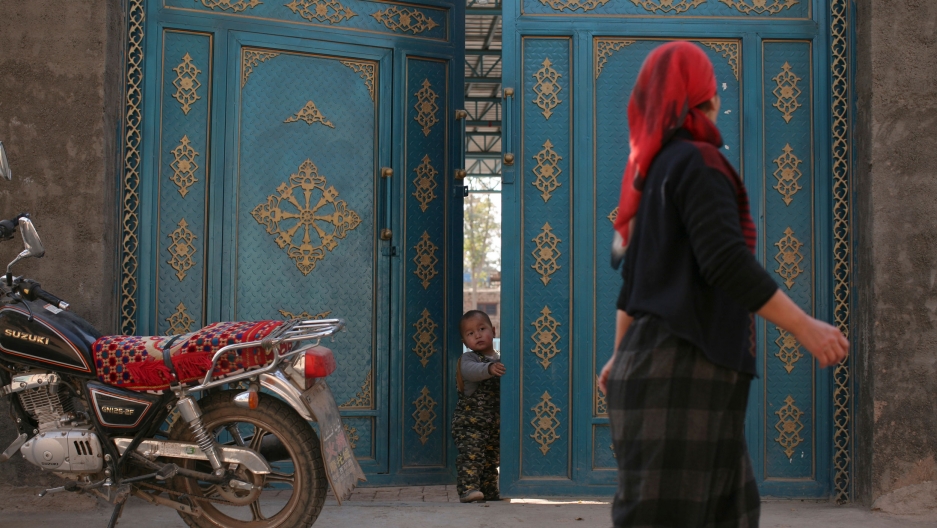 A child looks out from a door as a Uighur woman walks by in a residential area in Turpan, Xinjiang Uighur Autonomous Region, Oct. 31, 2013.

In China's Xinjiang province, crackdowns on Uighurs, a predominantly Turkic-speaking and Muslim ethnic group, have lasted decades. Now, an investigation from The Associated Press shows China has taken systematic and draconian measures to cut Uighur birth rates — a campaign some experts have called a form of "demographic genocide." Data show authorities have regularly forced pregnancy tests, birth control, sterilization and abortion on hundreds of thousands of Uighur women to suppress the population, among other repressions. Having too many children is one reason many are sent to sprawling detention camps, and the AP reports "dragnet-style" investigations to root out offending families. Birth rates in Uighur regions have plummeted amid this climate of terror.

Authorities have also been tracking Uighurs in China via their smartphones since at least 2013, a new report shows. Researchers at Lookout, a California mobile security company, showed how hackers disguised as apps tapped into Android phones in Xinjiang with the ability to record and export information. The malware followed Uighurs even as they fled repression in China to countries across the world.

The Chinese hacking campaign appears to be an early facet of China's Uighur surveillance efforts, which have broadened to collect personal, even biometric data that has effectively turned the province into a police state as China becomes a digital totalitarian power. Up to 2 million Uighurs have been locked up in detention camps — which Chinese officials euphemistically refer to as "vocational training centers" — in Xinjiang province since 2017.

Israel has been gearing up to annex parts of the occupied West Bank, which would significantly affect the lives of Palestinians in the region. But it hesitated with moving forward on July 1, the date set by the coalition government to start the process. The possibility of annexation, bolstered by the Trump administration's peace plan, has drawn widespread condemnation and could effectively kill the possibility of a two-state solution.

A weeklong election in Russia ends today, though there is little question of the outcome. On the ballot is a measure that would extend President Vladimir Putin's ability to stay in power through 2036. Today on The World, we'll speak with Russian opposition politician Vladimir Kara-Murza about the vote.

India's cases of the coronavirus have surpassed half a million, but Dharavi, a crowded Mumbai slum, has dealt comparatively successfully with the virus, despite the fact that "social distancing was never a possibility" there. 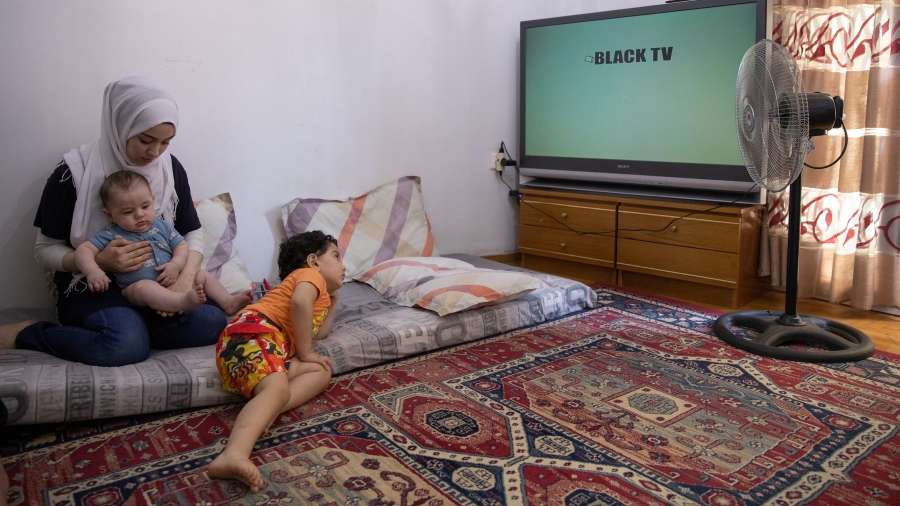 Syrian refugee Lama Alnasef holds her 6-month-old son Abdalrahman as her other son Omar looks on in their apartment in Athens, Greece, June 18, 2020.

The Greek government says it wants to make room for asylum-seekers waiting out their applications in camps on the Greek islands and elsewhere. More than 6,000 refugees are at risk of being evicted, and that number will keep growing every month.

These DACA recipients hit a ceiling in the US. So they left. 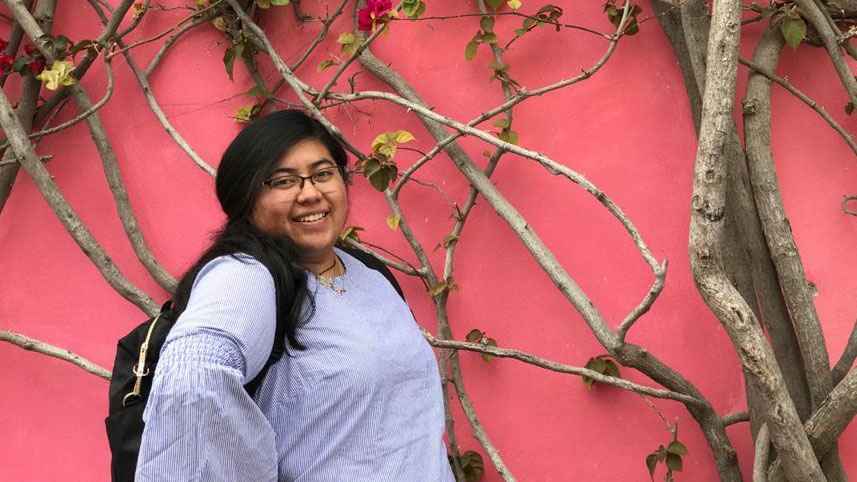 A small but growing global community of people who once had DACA are giving up on a country that has struggled to pass comprehensive immigration reform for a generation. They're moving abroad instead.

A new Netflix movie may fill the Eurovision-sized hole in 2020's entertainment world. Now, a song from the spoof film starring Will Ferrell and Rachel McAdams is getting a few authentic covers — from Eurovision contestants themselves. 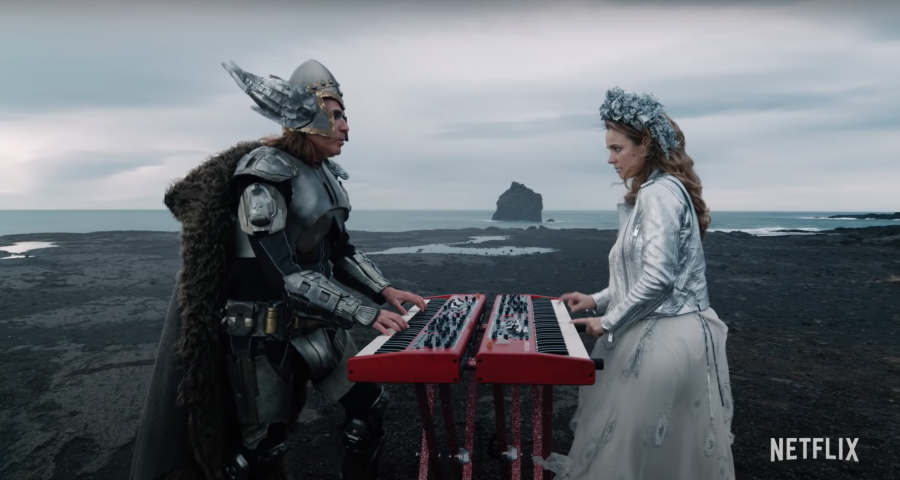 A screenshot from the trailer of Netflix's “Eurovision Song Contest: The Story of Fire Saga.” 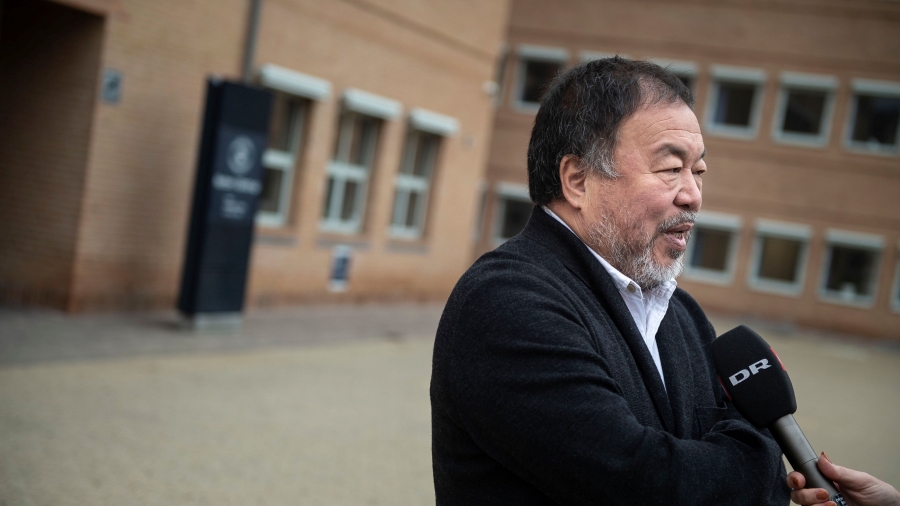 Chinese artist and activist Ai Weiwei speaks with Danish media before entering the court for a case against the Danish importer of Volkswagen in Glostrup, Denmark, May 22, 2019. Ai Weiwei claims that Skandinavisk Motor Co. A/S has violated his copyright. In 2017, the artist decorated a building at Kongens Nytorv in Copenhagen with life jackets from people who came ashore on the Greek island of Lesbos. Later, the car company used the same building in their advertising campaign for a new car.

Chinese artist and human rights activist Ai Weiwei talks about what's at stake in Hong Kong for the pro-democracy movement. Plus, vaccine testing in South Africa, which this week became the first African country with a vaccine trial. And, a change to a refugee program in Europe could leave thousands of the most vulnerable asylum-seekers who pass through Greek refugee camps homeless.