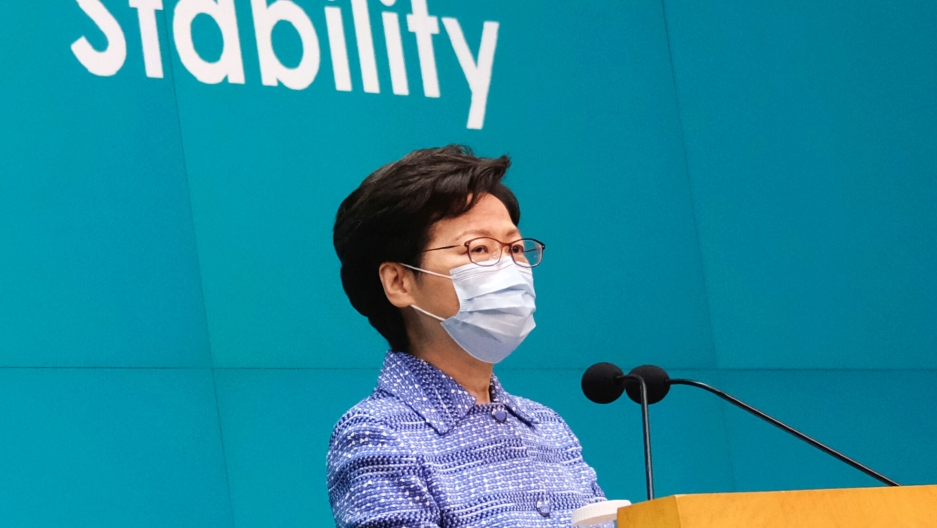 Hong Kong Chief Executive Carrie Lam, wearing a mask due to the ongoing global outbreak of the coronavirus, speaks during a news conference in Hong Kong, China, May 26, 2020.

Protesters in Hong Kong are planning a massive action Tuesday night before the Hong Kong legislature's debate on Wednesday of a controversial bill. The legislation would criminalize misuse of China's national anthem with fines and jail time, eroding freedom of expression in the semi-autonomous city. The debate over the anthem comes as Beijing plans to bypass Hong Kong's legislature to impose a national security law in Hong Kong — a move that has been sharply criticized internationally and sparked protests over the weekend. China's military says it is prepared to "safeguard" Chinese sovereignty in the city.

As the US approaches 100,000 confirmed deaths from the novel coronavirus, Brazil follows with the second-worst outbreak in the world. Both presidents Donald Trump and Jair Bolsonaro have downplayed the virus and underlined their focus on the economy, as well as confounded guidance from their public health agencies.

Qatar has made a new contact-tracing app mandatory, though experts have questioned its efficiency, and privacy concerns have been raised. The app is required on mobile devices for people leaving their homes. Failure to use it could lead to fines and imprisonment.

And: Bolsonaro brought in his generals to fight coronavirus. Brazil is losing the battle.

The key to winning the Latino vote in 2020? Latinas.

Women vote at higher rates than men across all racial and ethnic groups in the US. That gap is particularly wide for Latino voters. The key to winning the Latino electorate, experts say, is Latinas.

The path to victory in the US presidential election in November cannot afford to ignore the Latino vote. But Latinas' voting power goes beyond their individual votes: They’re likely to encourage friends and family to vote, too. That's why campaigns and organizations should target them, experts say.

The State Dept. is nearing a deal over 1998 terrorism victims. But can Sudan pay it?

More than 20 years after the 1998 bombings on US embassies in East Africa, the Trump administration is closing in on a deal with the government of Sudan to settle claims owed to hundreds of victims.

This deal, if passed by Congress, could put the country one step closer to removing the State Sponsors of Terrorism designation, which Sudanese officials see as a key obstacle in emerging from decades of economic isolation. Others in Sudan see the terrorism listing, and related sanctions, as punishment for the crimes of a former regime.

From The World: Khashoggi sons' pardon of his killers is 'final act of the parody of justice,' UN expert says

Canals are clear thanks to the coronavirus, but Venice’s still faces an existential threat

Venetians have discovered a silver lining in an empty city suddenly free of polluting tourist boats: The water in the legendary canals is clear, unlike anything they've seen in decades.

But the city faces another existential threat — climate change — a preview of which came in November, when extreme flooding from heavy rains and high tides swamped Venice. If the world can't radically reduce its carbon footprint, climate models show that sea-level rise is most likely to inundate Venice by 2100. 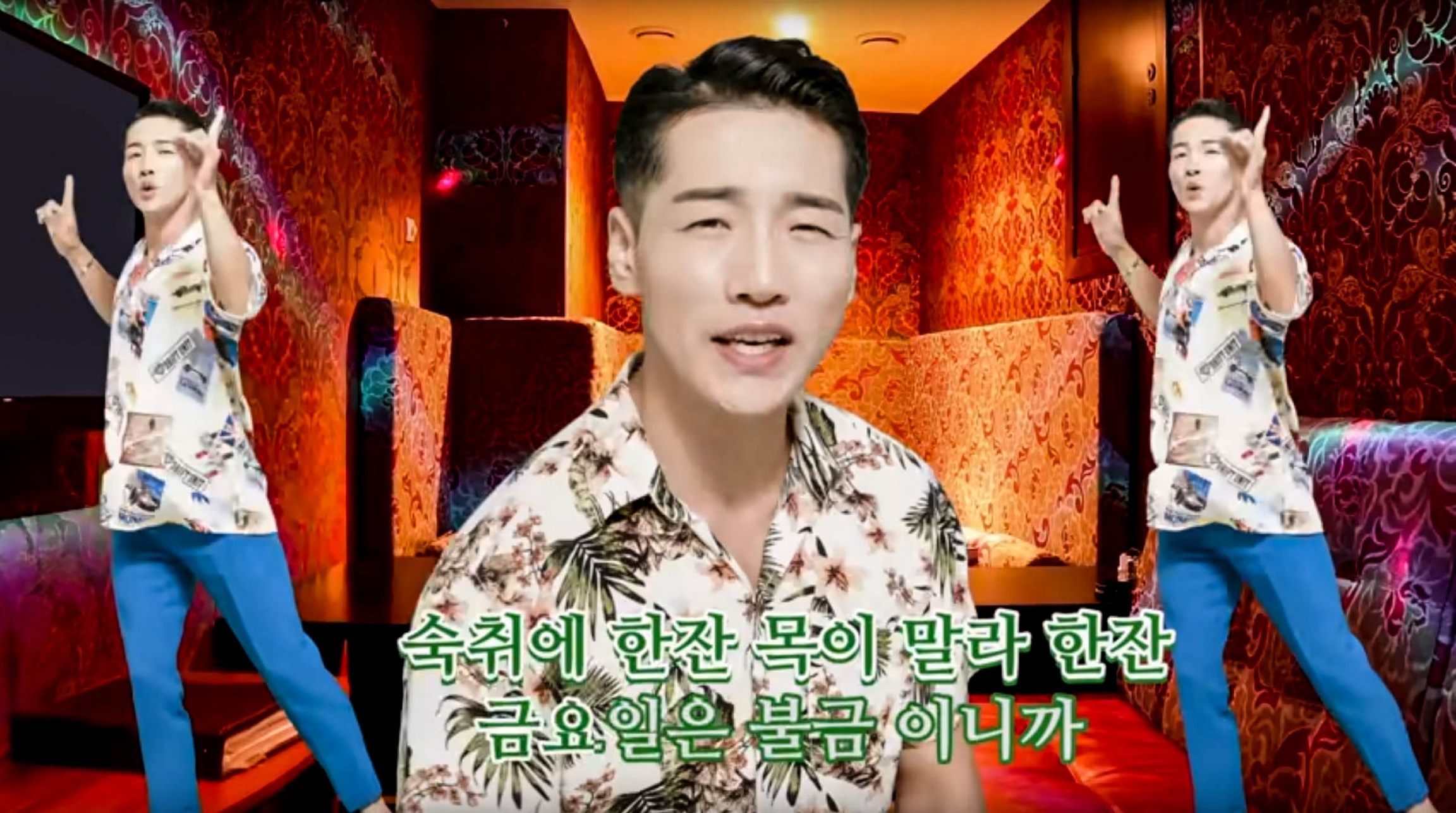 In South Korea, young people are turning their attention to an older style of music — trot, a folk genre that has been around for more than 100 years.

These days, South Korean TV viewers are watching young artists perform covers of old-timey trot music on competition shows like “Mister Trot,” which have viewers vote in for their favorite acts in an “American Idol”-style format. Meanwhile, major K-pop artists are also taking up the genre, singing karaoke cover songs on talk shows, or adding their own trot-like elements into their original music.

With spring in the air, it’s a great time to get started planting flowers to support native pollinators. Here's how to convert your lawn into a bee pollinator habitat. 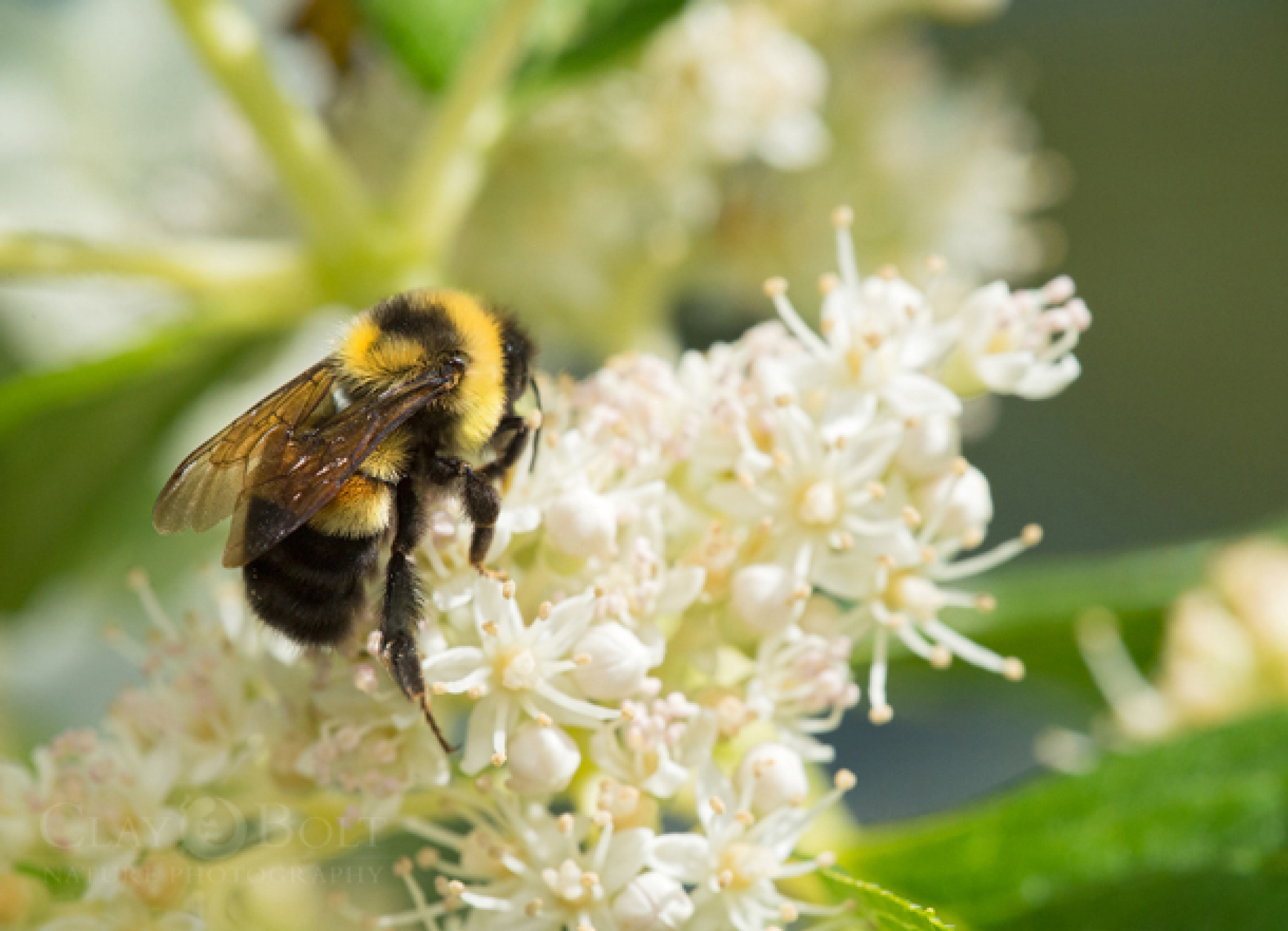 The state of Minnesota is one year into a new program to help support the rusty patched bumblebee, along with other native pollinators. 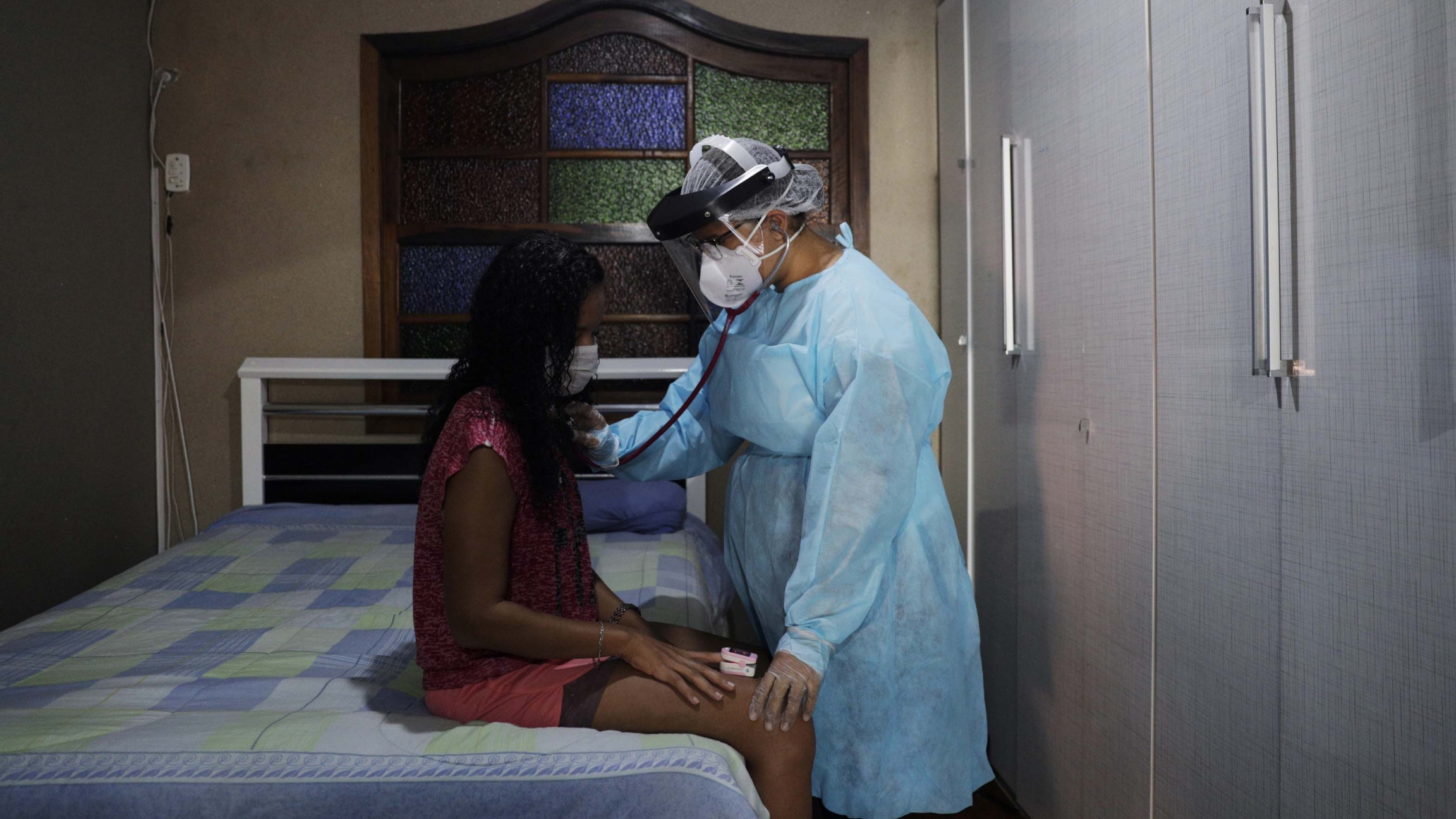 The World checks in with a leading epidemiologist, Caroline Buckee from Harvard's T.H. Chan School of Public Health, on the latest coronavirus news: where the virus is now spreading across the globe, the timeline on a vaccine, and how we are doing to slow the spread of disease. And, is the United States entering a new Cold War, this time with China? Also, for the past few months, office workers across the globe have been working from home, upending the way meetings are conducted and employee interactions occur. Host Marco Werman speaks with Hayden Brown, president and CEO of Upwork, an online hiring platform for remote and independent professionals, about the future of working from home.