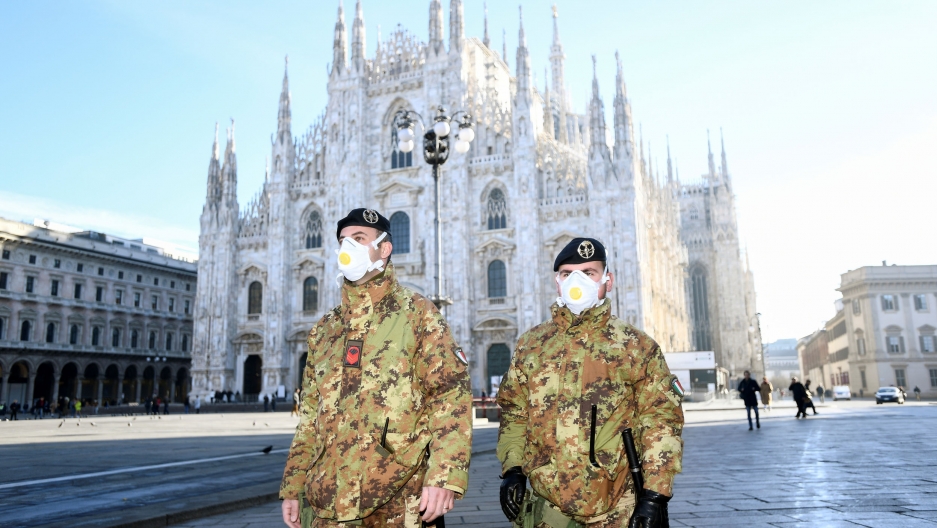 Afghanistan, Bahrain, Kuwait and Iraq reported their first cases of COVID-19, the disease caused by the novel coronavirus. Iranian officials are disputing a reported death toll of 50 in the city of Qom. And the government has issued lockdowns of at least 10 towns in Italy, as the number of cases spiked from five to more than 150. Meanwhile in South Korea, where the number of cases has soared to more than 340, officials are concerned about the spread through a religious institution many mainstream church-goers consider a cult.

US President Donald Trump is in India today, where he announced that the two countries would sign a $3 billion defense deal Tuesday.

The president, who has shown an penchant for being feted during state visits, was greeted by Prime Minister Narendra Modi and more than 100,000 people for the "Namaste Trump" rally, where he touted the deal and the close relationship between the world's two largest democracies — though many left as the two leaders were delivering remarks.

The visit comes at a time when Modi's government is facing widespread criticism over its crackdown in Kashmir and a controversial citizenship law based on religion. US officials said Trump would speak with Modi about religious freedom in private. As Trump arrived in Gujarat, in New Delhi, violent clashes broke out over the citizenship law.

Israel strikes sites in Gaza and Syria after rocket attacks

Just a week before Israelis head to the polls in their third general election in less than a year, clashes have erupted around Gaza. Israeli military jets targeted sites in Gaza and Syria after militant group Islamic Jihad fired rockets into Israeli territory in response to the killing of a member of the group. Graphic footage of the man being dragged by an Israeli army bulldozer was posted by a Palestinian news agency. Human rights groups within Israel have also called for investigations.

Assange fights extradition to US

Wikileaks founder Julian Assange, who has been held in Britain’s high-security Belmarsh Prison, was in court Monday to battle an extradition order to the United States. The US is looking to charge the 48-year-old Australian with violating the Espionage Act by helping obtain and disseminate secret military documents. Assange had previously escaped extradition to Sweden over rape allegations by hiding out in the Ecuadorian embassy. That investigation was dropped late last year.

In Chile, women use traditional embroidery to urge political change 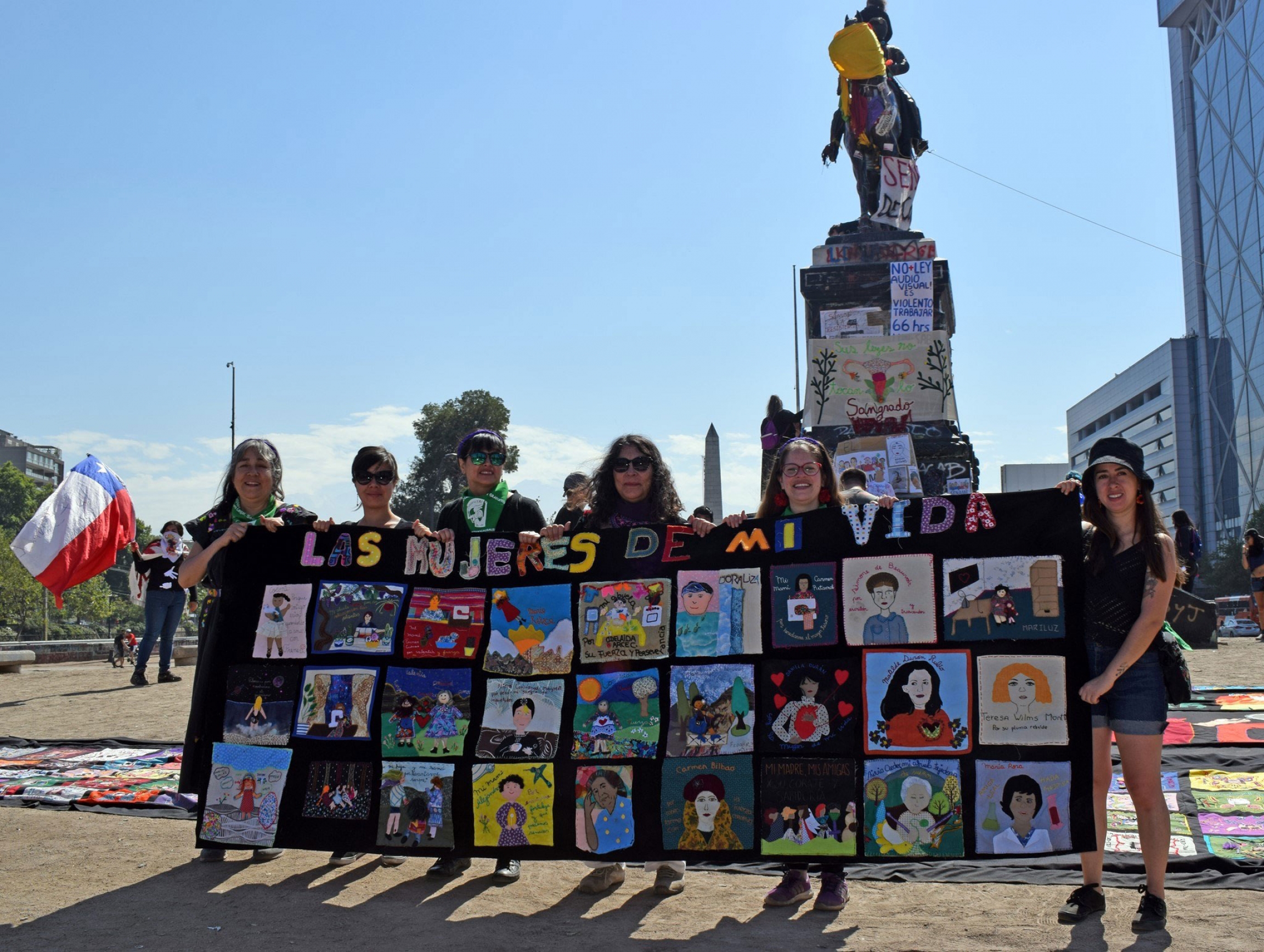 In Chile, protesters have for months called for economic reform and a new constitution to replace the 1980 constitution written at the height of General Pinochet’s rule.

And many women have turned to a form of artistic protest dating back to the dictatorship era: the arpillera — scenes of tragedy or protest embroidered onto scraps of burlap.

For decades, Chilean women have gathered to stitch political works of art. Today, they are denouncing President Sebastián Piñera and the Chilean state with embroidery specifically responding to the nationwide protests.

Brushing up on your math skills might be a good way to pick up a treat at this New York bodega — and go viral on tiktok.

Listen: International cooperation on the coronavirus in China 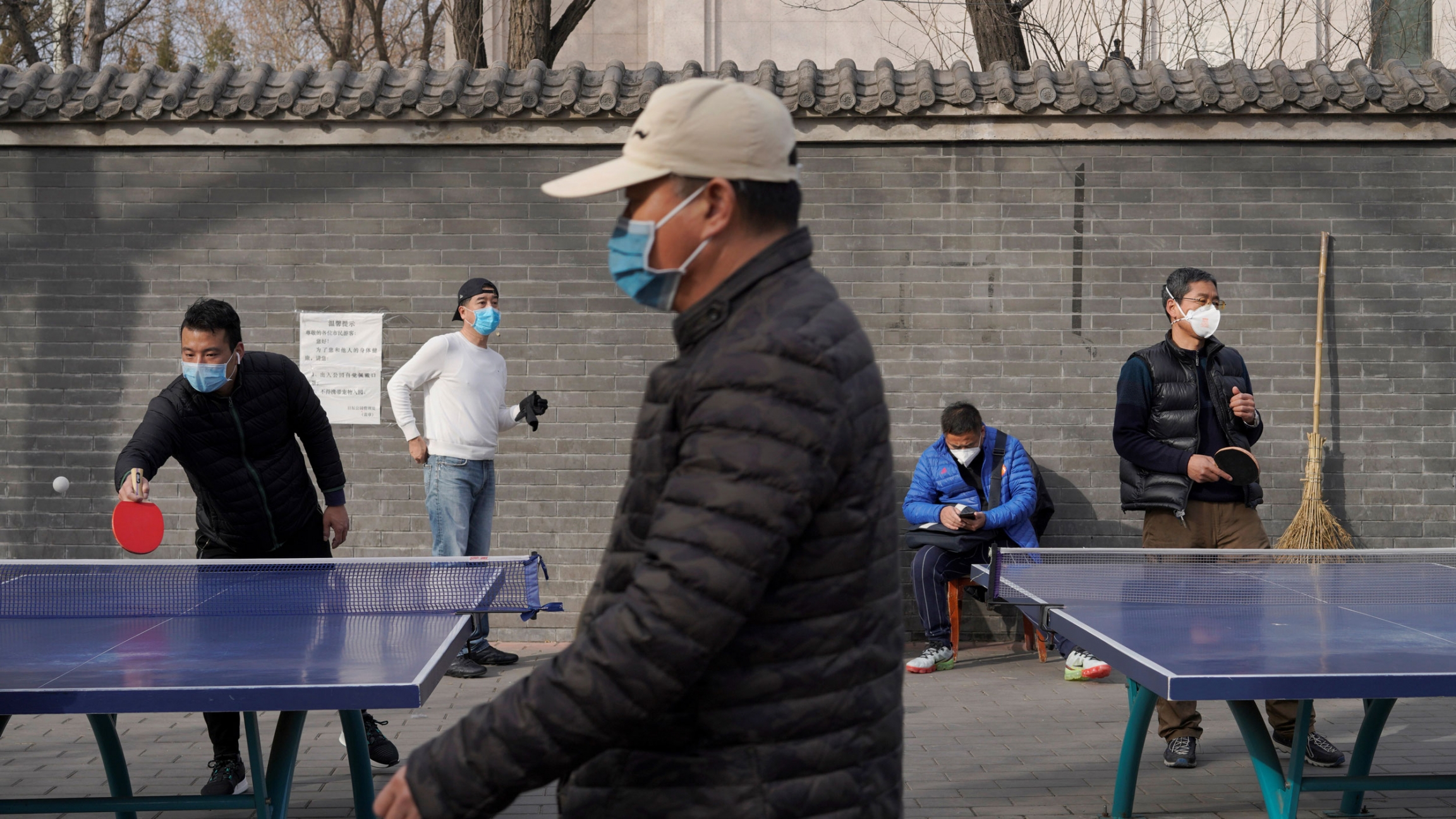 People wearing face masks play table tennis at a park following an outbreak of the coronavirus in the country, in Beijing, Feb. 21, 2020.

We speak with the director of the National Institute of Allergy and Infectious Diseases to find out about international cooperation with scientists in China on the coronavirus outbreak, America's preparedness for infections here and some experimental treatments being tested. South Sudan's political rivals President Salva Kiir and rebel leader Riek Machar have announced they will agree to share power and form a unity government by Saturday. Also, what inspired author Nazila Fathi to write two children books to help Iranian American kids feel proud of their heritage.