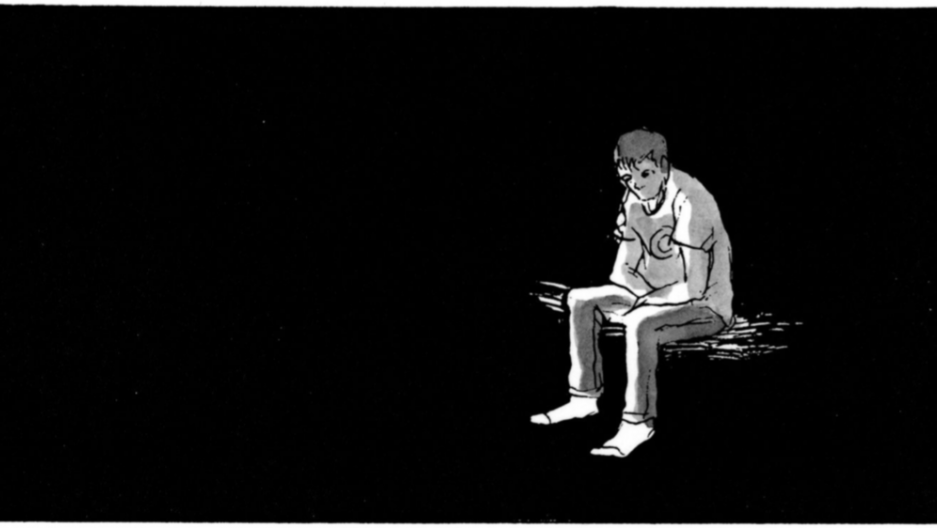 A frame from "A new kind of work," a comic book production of “El viaje mas caro” or "The most costly journey."

Imagine becoming a character in your favorite comic book. For Latino residents in Addison County, Vermont, seeing their stories illustrated in print has been key to tackling some of the mental health challenges of migration. Soon, their stories will be available for readers across the United States.

Vermont is the second least populated state in the US and more than 50% of its residents live in rural areas. The state is confronting a range of obstacles — a declining labor force, an aging population, and difficulty attracting young residents. But Latino migrants are increasingly stepping into roles that would otherwise remain unfilled.

There is ample opportunity for migrant workers willing to venture to the far reaches of the Northeast, particularly in the agriculture, dairy and construction sectors. But even for the heartiest locals, Vermont winters can be a challenge to endure.

Add to the mix not knowing the local language, little access to public transportation, and separation from home and it becomes a recipe for isolation, depression, substance abuse, and other mental hurdles for migrant farmworkers.

“People think that crossing the border is the hardest part, but the worst part is finding a way to survive after you arrive.”

“People think that crossing the border is the hardest part, but the worst part is finding a way to survive after you arrive,” said Guadalupe, 43, a homemaker and cook who came to Vermont from Veracruz, Mexico.

Guadalupe is one of 18 contributors to "El viaje más caro" or "The Most Costly Journey" — a project to create a comic-based set of stories that spotlight the experiences of Latino migrants in Vermont. She and her co-storytellers use pseudonyms to protect their identities in the midst of an increase of immigration raids and apprehensions in the area. 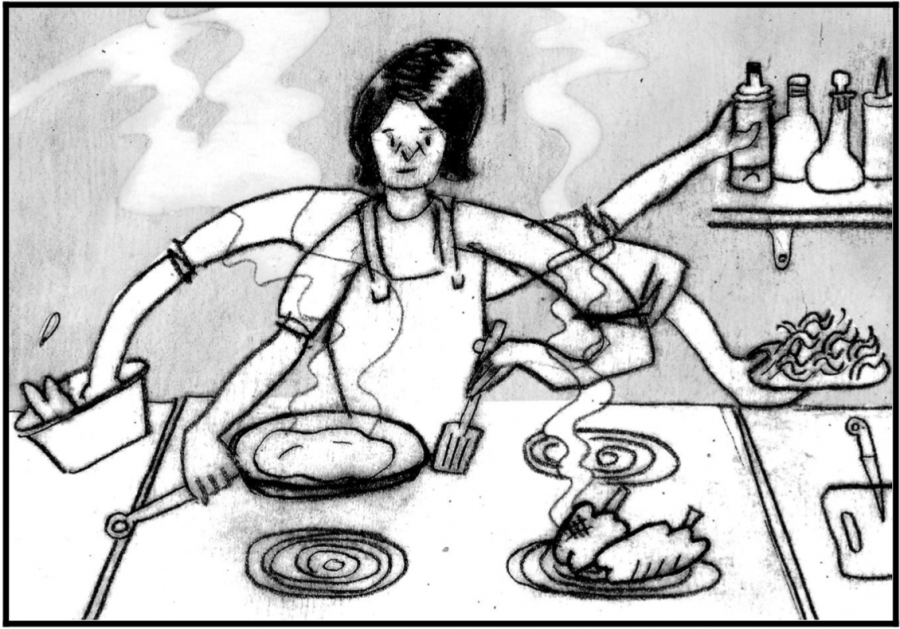 A frame from “The most important love of every woman should be herself" from the comic book series "El viaje mas caro."

The comic book project was sparked by Julia Doucet, an outreach nurse at the Vermont-based Open Door Clinic. While seeing patients at the clinic and in the field, Doucet noticed that the Latino migrant community she serves was dealing with an epidemic of failing mental health.

“Part of being a clinician is looking at a person more holistically,” she said. “The mind communicates with the body. If we can address what ails the mind, then we can help the body."

Doucet works with more than 300 Latino immigrant farmworkers in Addison County, the vast majority of whom are men under 40. They are primarily from Mexico, while others come Guatemala, Honduras, Ecuador, and El Salvador to work in Vermont. Some speak an Indigenous language as their first language, while a third have completed less than an 8th grade level of education.

In this population group, the topic of mental health can be sensitive. And with low levels of literacy and limited internet access, Doucet felt challenged to find a tool to best serve migrant workers struggling with mental health challenges.

With the support of Andy Kolovos of the Vermont Folklife Center and the University of Vermont, they started documenting the stories of migrant workers in Vermont.

That’s when Marek Bennett, local Vermont cartoonist and educator, who had spent time documenting stories of marginalized people in Eastern Europe through comics, joined the initiative.

Related: Would Superman be a DACA recipient?

The partnership between migrant storytellers and 13 local Vermont artists like Bennett is helping destigmatize mental health issues in their outreach campaign.

Topics such as language barriers, navigating new professional relationships, the traumatic experience of crossing the border, the pain of family members left behind, and much more are expressed in detail by participating storytellers.

“It makes me sad to think what one suffers and goes through just to get here. To be able to work and send money home," said storyteller José, 38, a dairy farmworker. During the production of his comic, José disappeared without warning.

Through the initiative, migrant storytellers talk about why they made the impossible decision to leave their home countries, and how some eventually managed to find happiness and community in rural, small-town Vermont.

“It helps all of us who are isolated. We talk about our situations … It gives us freedom," said storyteller Lara, a homemaker and gardener from Mexico. In her story, she offers encouragement to other migrant farmworkers to tap into mental health resources and the community — migrant and non-migrant alike. 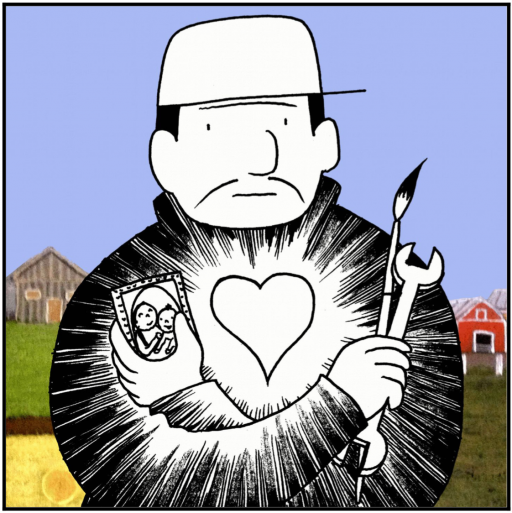 A panel from "Something inside," a comic book story from "El viaje mas caro."

The comics, which are bound as individual books and distributed by Open Doors Clinic during wellness visits to farms, have generated interest from long-time Vermont residents, as well. Clinics, schools and doctors’ offices also display the comics to educate locals who don’t know much about the migrant communities around them.

Related: El Peso Hero protects both sides of the border — from a comic book panel

What set out to be an outreach campaign among Latino migrant farmworkers has spread far beyond. Bennett suspects that there is so much interest in the series because people don’t expect to come across a comic book that chronicles the journey and life of migrant communities. There is an emotional impact that stays with you, he said.

“The 'El viaje más caro' stories force its readers to see beyond ‘Main Street.' It challenges the perspective of who makes up ‘our town,'” said Bennett.

Doucet agrees. “Glimpsing into a life that isn’t like your own but could be your neighbors’ is a powerful thing," she said.

"El viaje más caro" compilation will be published with the Pennsylvania State University Press in the fall of 2020.

Kaitlin E. Thomas is an assistant professor of Spanish at Norwich University and specializes in Latinx culture.