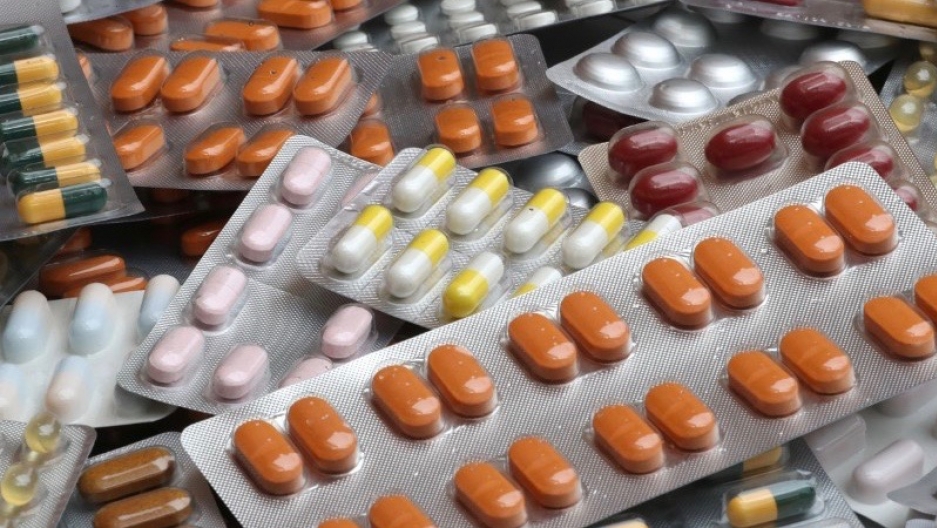 The push for the Orphan Drug Act (ODA) started out as a fight for the little guy. Before the law was enacted in 1983, patients suffering from rare illnesses like Lou Gehrig's disease (ALS) and Tourette syndrome often had a hard time finding treatment options, since drug companies were focused on other, more common diseases. Cue the ODA.

With some persistence from activists, a few episodes of the TV show “Quincy, M.E.,” and passionate Congressional testimony from the show’s star, Jack Klugman, the ODA was passed into law. In the decades since, hundreds of treatments have been created for orphan diseases.

Related: When will there be a coronavirus vaccine? 5 questions answered.

But nearly 40 years later, the ODA might be working a little too well. That’s according to Peter Bach, a pulmonologist and intensive care physician at Memorial Sloan Kettering Cancer Center in New York. Bach argues that the government has made orphan drugs so profitable that companies are investing too much into them and overlooking diseases like heart disease, cancer and diabetes that impact hundreds of thousands of Americans every year.

And pharmaceutical companies really want those prizes, which come in the form of tax credits on research and development, lower standards of proof for FDA approval, and extended market exclusivity — all factors that increase profits.

Related: The myth of the gendered brain

According to Bach, orphan drugs take up 10% of spending on drugs in the US, but make up less than half a percent of all prescriptions, reflecting a new trend in how drug companies are making money. Instead of developing drugs that will be sold to as many people as possible, Bach said pharmaceutical companies are going for more expensive treatments sold to fewer patients.

Take Zolgensma, a new gene therapy treatment in the orphan drug class. It treats babies with spinal muscular atrophy, a disease that affects a few hundred children a year. But with the therapy costing $2.1 million per treatment, few can afford it. Bach argued that companies make their profit by selling to patients with the best insurance, the only people who can afford treatment, while neglecting many of the patients the ODA was intended to protect. The focus on what Bach calls a “boutique business model” also creates other problems for wider-spread illnesses.

“[Pharmaceutical companies] give up on the widespread population-level treatments that we used to focus on. The biggest solutions we lack for things like diabetes and heart disease today are socially mediated ... and the incentives and system aren’t there.”

“[Pharmaceutical companies] give up on the widespread population-level treatments that we used to focus on,” Bach said. “The biggest solutions we lack for things like diabetes and heart disease today are socially mediated ... and the incentives and system aren’t there.”

Bach points to drug pricing outside of the US, where a treatment’s cost is determined based on how effective the drug is. The countries with these systems, Bach explained, typically have better health outcomes than the US.

Related: Air pollution is a silent killer, even when it meets EPA standards

“Americans believe in markets, that if we create incentives over here, we will get the products of those incentives,” Bach said. “There is every reason to believe that in health care generally, and in health care pharmaceutical innovation specifically, those incentives really, really work. They work to a frightening level actually; it means we have to be ultra attentive to them.”

And that may also include encouraging innovators to do more than just drug development, according to Bach.

“A person eating the wrong food for 20 years and then dying from diabetes — that’s the real story of what’s going on in health care,” Bach said.

For many diseases — including diabetes, heart disease and addiction — Bach said patients frequently need more than just another medication. He argues that the health care system could be improved if programs encouraging and giving access to better nutrition, more time with doctors, and other social solutions got more time and money.