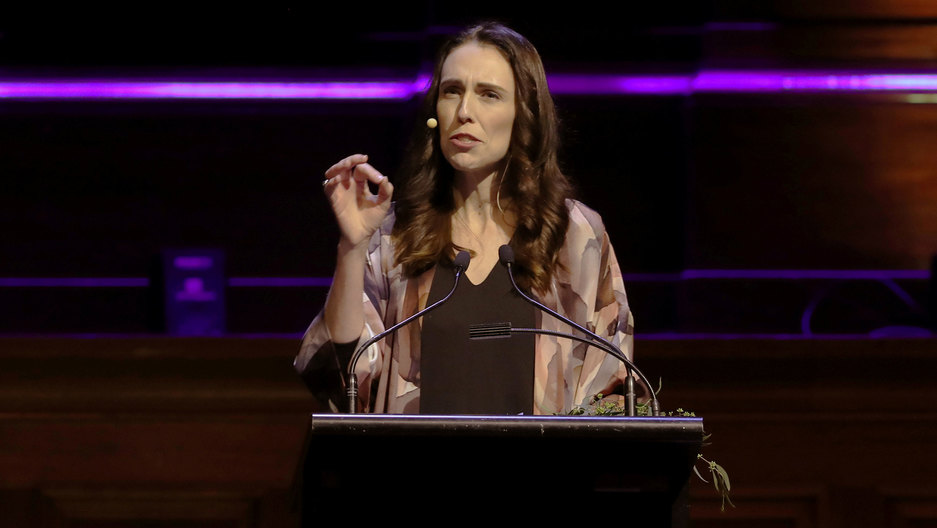 This is New Zealand's second set of gun reforms after weak firearm laws were identified as a key reason why a suspected white supremacist was able to own semi-automatic weapons that he used to kill people gathered at two mosques for Friday prayers on March 15. A mandatory nationwide gun buy-back program was part of the reforms.

Gun reform advocates in the United States have been watching these reforms closely. The World's Marco Werman speaks with Alexander Gillespie, a law professor at the University of Waikato in New Zealand, about these reforms, six months after the mosque attacks.

Related: New Zealand promised new gun laws within days. How can they move so fast?

Marco Werman: Do you know how many guns might still be out there?

Alexander Gillespie: There's debate because although New Zealand has a record of which firearms have been imported since 1993, there's a gap for before 1983. We don't have a firearms register except for the most military-style firearms. So the police are working on a broad estimate of about 240,000. But there's a lot of discrepancy in the debate around the exact number. Because we don't have strong figures, we'll never know whether we have a good degree of compliance or not.

So this kind of buyback program is hugely controversial in the US. Has the program in New Zealand gotten resistance from gun owners?

Yes, there has been some resistance. But there's also been some support. You'll have to deal with not only the legal firearms owners but also the illegal firearms owners like the gangs. And some gang members have said there's no way on earth that they're going to hand over what they already possess. The public mood, however, has been that it is necessary and there's been strong cross-party support throughout our parliament for this action. The greater difficulty will be the second tranche of gun law reform, which will come up in a couple of months. The government is aiming for a registry of all firearms. So that means that the police will know at all times all of the firearms which are in the community.

Are there any privacy concerns about this gun registry?

There was near-universal agreement for the buyback scheme but once we have the registry that two main political parties are splitting right down the middle, the concern is partly about privacy, and partly around it not being necessary. You must remember we don't have a right to own firearms. We have a privilege to own firearms.

Do you know anybody who owns a gun and who has handed it in? Have they told you why they feel it's important?

Most of my friends who are gun owners are hunters and so they're not the type of people who desire military-style firearms. Most of my friends who are hunters tend to have a dismal view of people who require more than one shot to kill an animal and [are] certainly quite supportive of getting these other firearms off the street because I don't see them as having any legitimate purpose in the hunting community. You may get a few outliers, but I don't think that will be anywhere near a significant amount.

I see there's a time limit on this buyback program — Dec. 20. Why limited?

The idea is otherwise it could go on in perpetuity. What we've learned from overseas practice such as in Australia is that there [is] a surge at the beginning. There's a lull in the middle and then there's another surge at the end. But even in a best-case scenario, you'll never get 100% of the firearms that are now prohibited out of the community. It takes a long period for that to happen, but the prohibited firearms are no longer coming into the country either. There is strong support from our prime minister in the way she's handled this, but the issue has not just been about gun control. It's been about trying to control hatred online and so there's been a package of response to what happened in Christchurch. At the moment compared to other countries, we seem to be making progress.