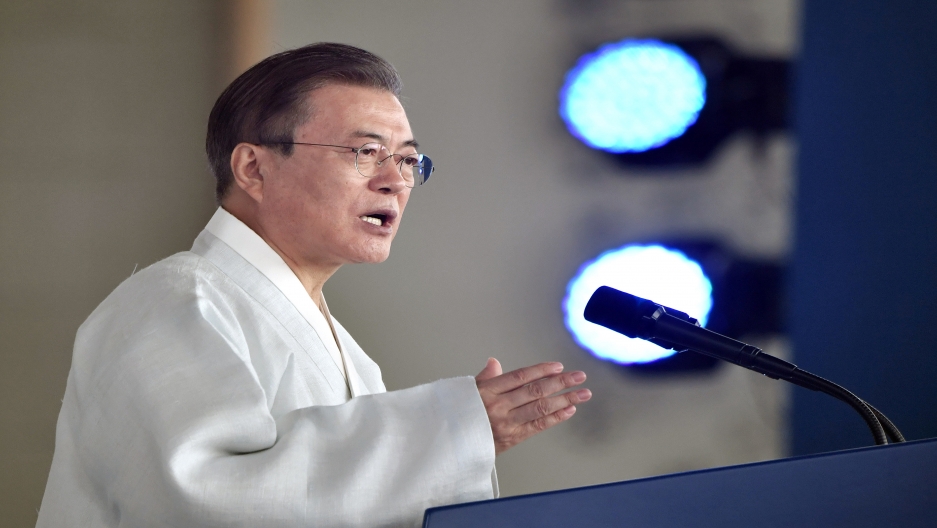 South Korean President Moon Jae-in delivers a speech during a ceremony to mark the 74th anniversary of Korea's liberation from Japan's 1910-45 rule, at the Independence Hall of Korea in Cheonan on Aug. 15, 2019.

Donned in traditional Korean garb and perfectly staged between two pots of flowers on South Korea’s 74th Liberation Day, President Moon Jae-in was expected to extend an olive branch to Tokyo amid the nation’s brewing trade war with Japan. But by the end of his Aug. 15 speech, it became clear that Moon was far more interested in making an appeal for peace to North Korean leader Kim Jong-un.

Related: South Korea's 'No Japan' boycott is new. But the wounds are old.

Standing before a group of reporters, President Moon pledged to “solidify denuclearization” by the end of his term in 2022 and achieve “peace and unification” with North Korea by 2045 — the 100th anniversary of the peninsula’s liberation from Japan.

The next day, his message backfired: North Korea fired off yet another short-range missile, while its unification commission publicly accused Moon of merely “playing with words” and said it “has nothing to talk about anymore” with South Korean officials.

Now, experts are left to debate whether Moon’s promises are merely far-fetched dreams — or if his timeline is even possible.

“It’s consistent with what South Korea has said about a unification in general: It’s just always 20 to 30 years away, no matter when you ask them about it."

“It’s consistent with what South Korea has said about a unification in general: It’s just always 20 to 30 years away, no matter when you ask them about it,” said Jenny Town, a fellow at the Stimson Center and managing editor of 38 North, a North Korea analysis site. “I think [President Moon] sounded very inspiring — like he has a vision for the future. But it’s really a lot of lofty goals without any substantive indication that they are achievable.” 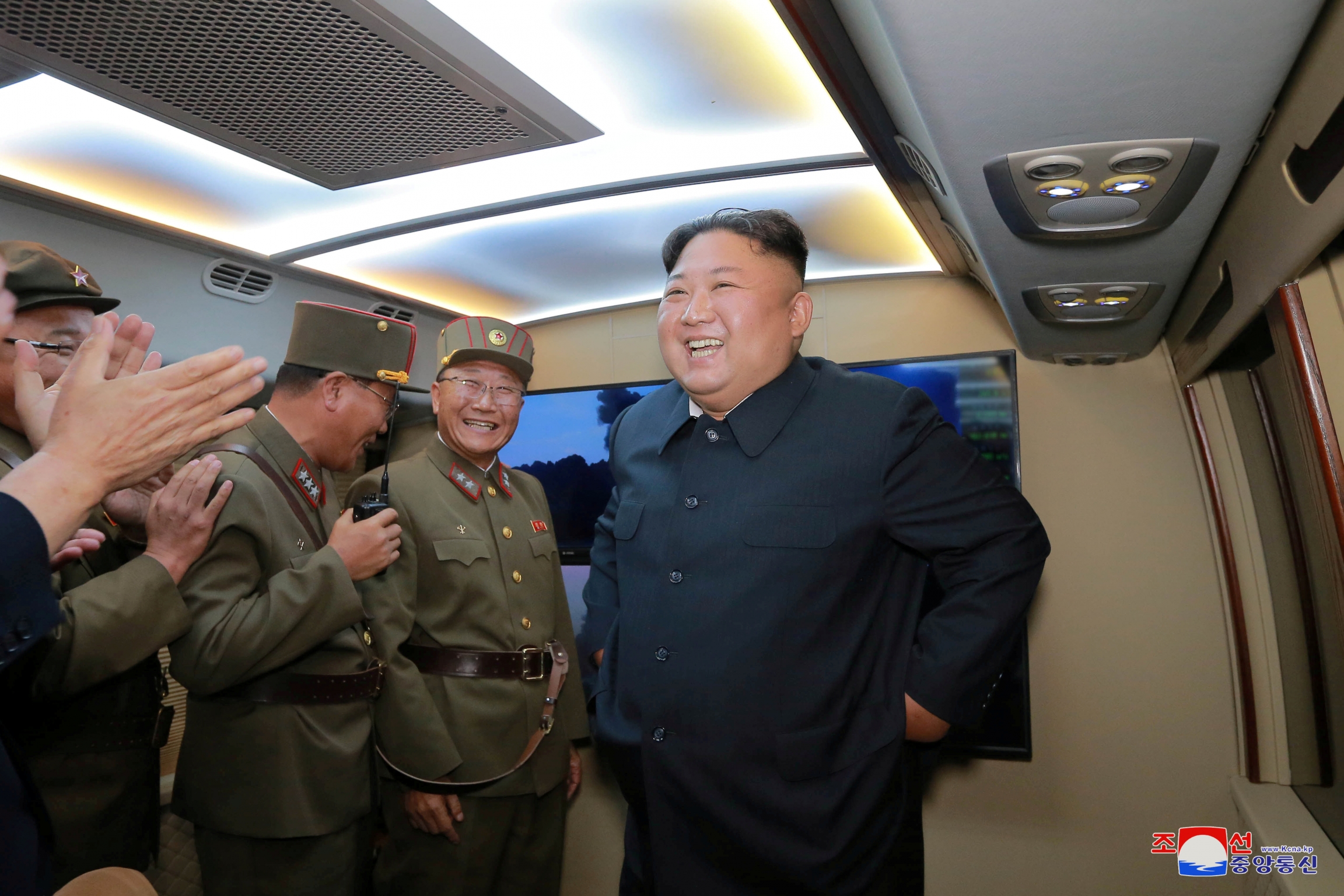 The United States and the two Koreas are far from its days of threatening “fire and fury,” but most experts would agree that diplomatic talks have devolved into yet another stand-still. Positive rhetoric from North Korea has mostly died down since the failed Hanoi summit last February, and Pyongyang has fired off at least seven weapons tests in August 2019 alone.

That’s not good news for all parties involved, especially as key deadlines approach. Earlier this year in April, Kim said that North Korea would wait until the end of 2019 for the United States to “make a bold decision” after one-on-one talks with US President Donald Trump dissolved over the lifting of sanctions against Pyongyang. It’s unclear whether Kim is simply bluffing, but neither North Korea nor the US has moved their bargaining chips for establishing a step-by-step denuclearization since the Vietnam summit fell apart.

That’s probably why Moon’s Liberation Day speech hit a nerve with many South Koreans, some of whom have since pointed out that South Korea hasn’t even been able to convince North Korea to accept rice donations ahead of a looming famine. Others supported the president’s timeline, but there’s a clear divide on how experts are interpreting Moon’s big promises.

Part of the problem with assessing Moon’s speech is that the definition of denuclearization and Korean reunification is mostly unsettled. In theory, denuclearization could mean anything from signing a detailed deal of trust-building measures to a total surrender of North Korea’s nuclear weapons. The same goes for unification — does that mean the two Koreas become one country, or that they simply learn how to better coexist?

“It’s true that the political circumstances in which Moon made these remarks — it’s not good timing for him at all. Moon made this difficult, somewhat cringeworthy commentary about the future while simultaneously knowing that he’s in a downturn."

“It’s true that the political circumstances in which Moon made these remarks — it’s not good timing for him at all. Moon made this difficult, somewhat cringeworthy commentary about the future while simultaneously knowing that he’s in a downturn,” said C. Harrison Kim, a professor of the University of Hawaii at Manoa and author of Heroes and Toilers: Work as Life in Postwar Korea.

“But I think his vision is still realistic. It’s a very possible scenario that, by 2045, there is at least an economic integration of some sort,” Kim said.

“I’m not sure if anyone realistically expects complete denuclearization by the end of either president’s term,” said John Delury, a North Korea analyst and associate professor of Chinese studies at Yonsei University in Seoul. “But some major, major steps still seem plausible, and I think that’s what Moon is really pushing for.” 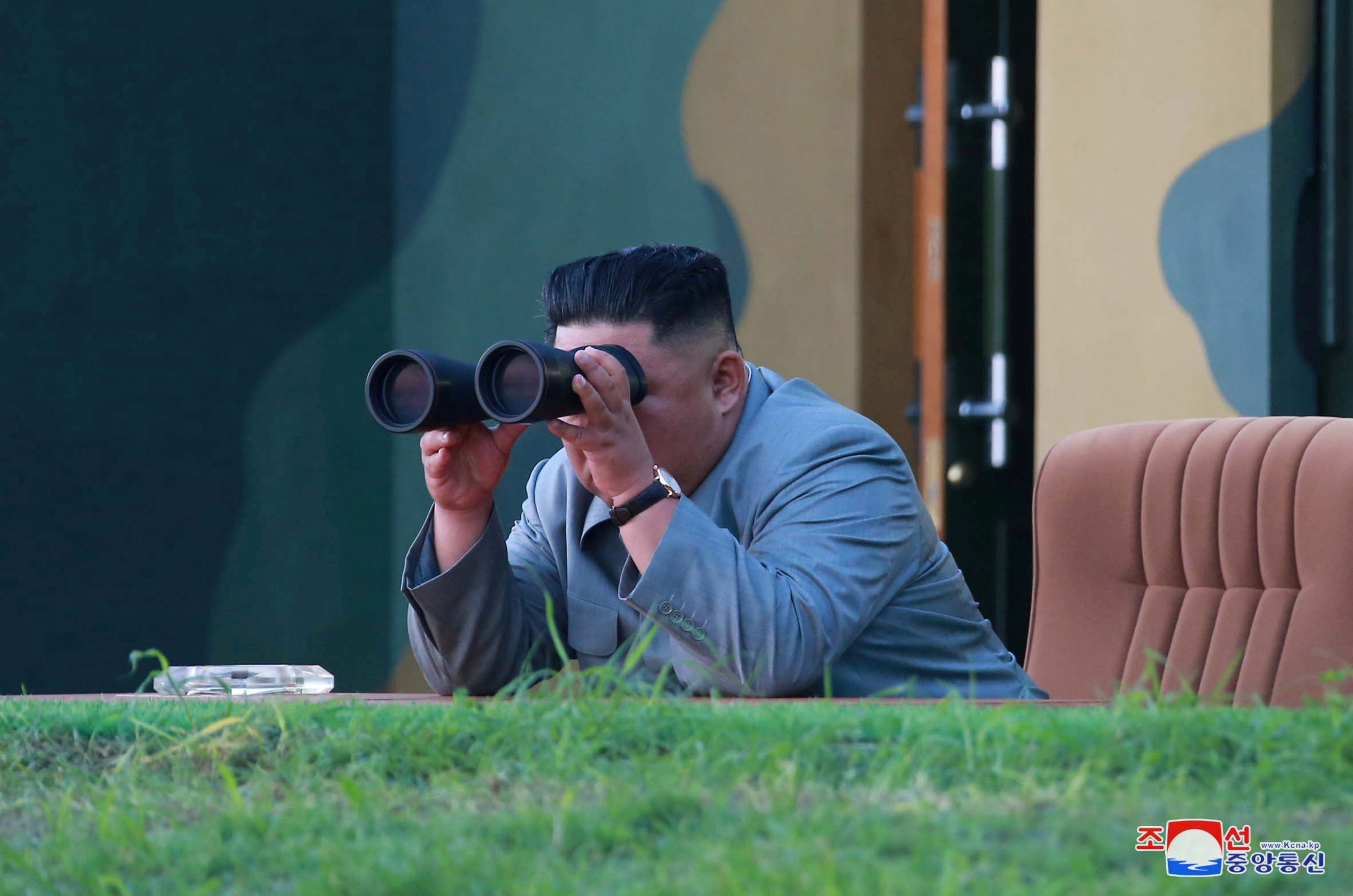 As usual, Moon’s greatest challenge is balancing his own inter-Korean goals and his alliance with Trump.

So far, the United States has refused to relieve sanctions against North Korea, stating that it needs more concessions from Kim first. But Moon has already floated the idea of reopening inter-Korean factories and building North Korea a $35 billion train line, which can’t be done until some sanctions are lifted. 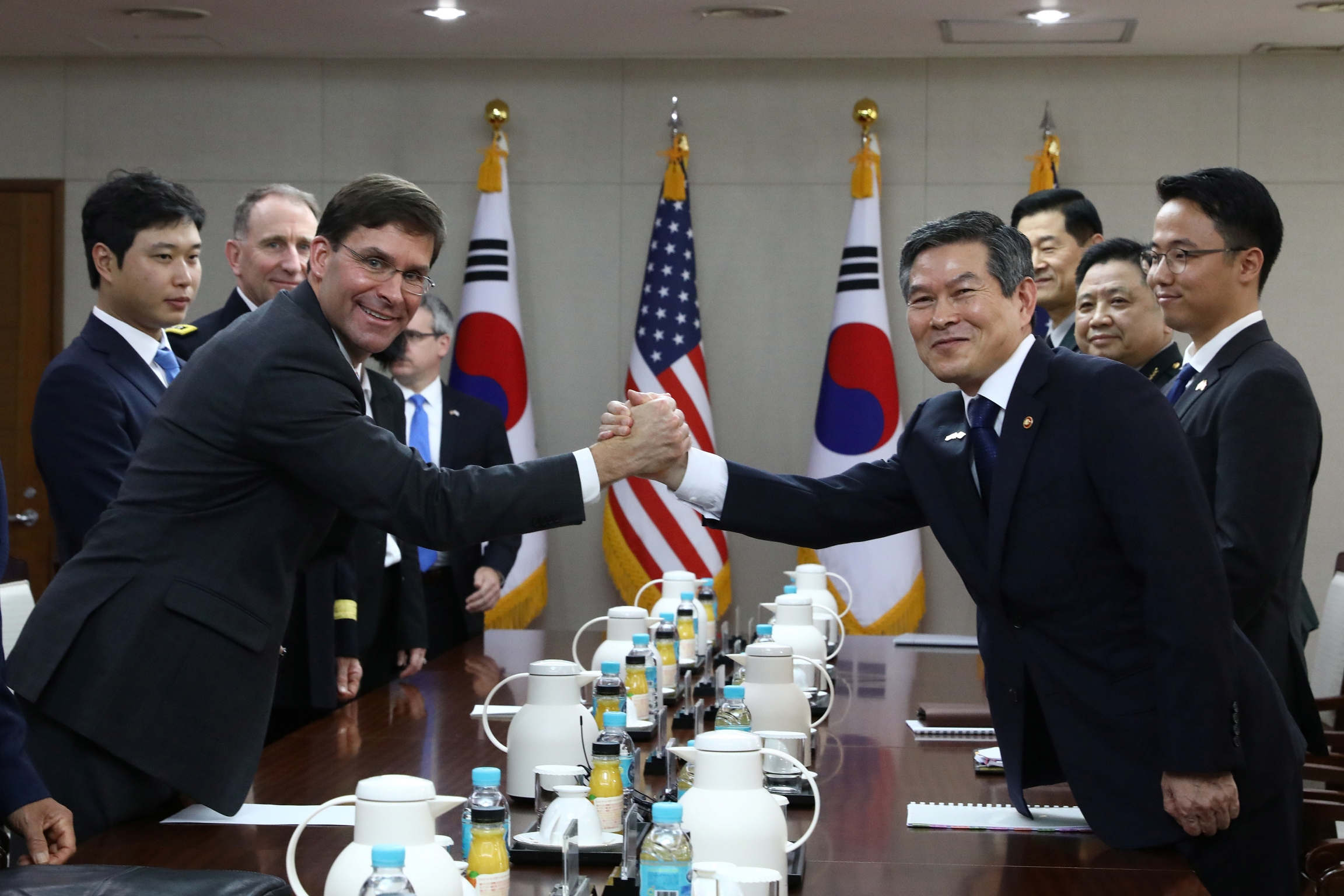 This is exactly why Moon’s Aug. 15 speech on pursuing a “peace economy” with North Korea fell on deaf ears, according to Town.

Related: Why Trump failed to get North Korea to give up its nuclear weapons

“Actions speak louder than words, and Moon has over-promised a lot to North Korea,” Town said. “[South Korea’s] ability to live up to their side of the equation depends largely on what happens on the nuclear side of things, which South Korea is not negotiating.”

Still, some experts remain optimistic about South Korea’s new timeline — even if it means that reunification could somehow be accomplished in the next 26 years.

“Moon is calling to kickstart the momentum again and have diplomacy moving forward for the rest of his term. And truthfully, they did make quite a bit of progress in the last year — especially if you compare it to the previous decade."

“Moon is calling to kickstart the momentum again and have diplomacy moving forward for the rest of his term. And truthfully, they did make quite a bit of progress in the last year — especially if you compare it to the previous decade,” Delury said. “I think 2045 is a way of keeping it within sight for Koreans. It’s not a science fiction number, but it’s not something that’s going to happen anytime soon.”