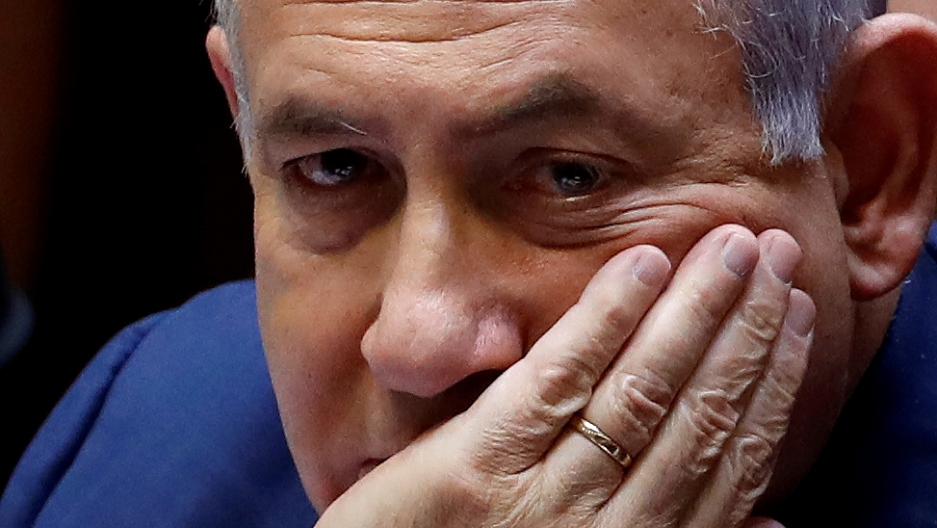 Israeli Prime Minister Benjamin Netanyahu sits at the plenum at the Knesset, Israel's parliament, in Jerusalem.

Benjamin Netanyahu has hit a snag that could derail his chances of becoming the longest-serving prime minister in the history of Israel.

Netanyahu failed to form a governing coalition and dissolved Parliament on May 29. That means Israel must hold fresh elections, which are scheduled for Sept. 17.

Netanyahu is the leader of the Likud party, which received a majority of votes in April’s election. Unlike the US, in Israel people vote for parties, not candidates. The winning party is then invited to form a governing coalition with other parties.

Related: The ultra-Orthodox are the hottest thing on Israeli TV

So, what got in the way of Netanyahu’s government? I’d say it was a struggle over what it means to be Jewish.

Ultra-Orthodox Jews and the draft

I’m an anthropologist who studies questions of religion, politics, identity and conflict in Israel and Palestine.

For some time now, there has been a conflict regarding the Haredim, ultra-Orthodox Jews in Israel.

The Haredim are strictly observant Jews who have struggled to hold on their traditions. They are followers of a range of theologies and many different rabbinic leaders, associated with particular Jewish communities in different parts of the world.

For members of the Haredi community studying the sacred texts is paramount, a commandment and a means of protecting the continuity of the Jewish people. The Haredim secured certain promises from Israel’s first prime minister, David Ben Gurion, prior to the establishment of the state in 1948, that would protect their community and their way of life.

The agreement exempted young Haredi men from military duty that is compulsory for other young Israelis, as a way for the Haredi community to study Torah, a practice central to their way of life.

While the Haredim make up a small percentage of the Israeli Jewish population, about 10%, their numbers are growing. And, animosity toward them has also grown over time.

Secular Israelis complain that Haredim take advantage of social welfare but do not contribute to the military or the economy. Haredim often have large families, and because many of the men are primarily engaged in studying Torah, their wives work to support their families. The families often live below the poverty line. 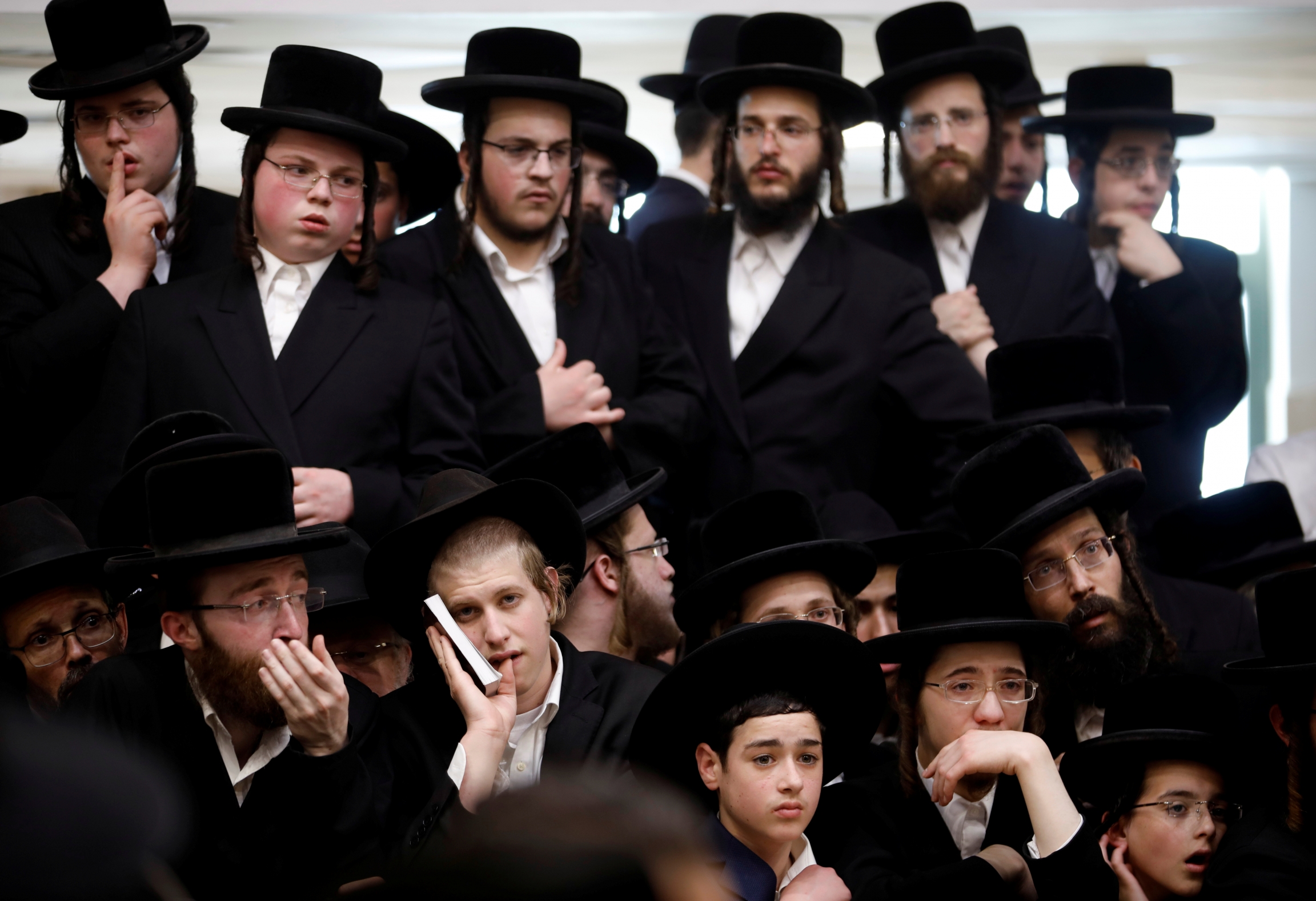 Recently many politicians — both on the right and left — have moved to capitalize on anti-religious sentiment among secular Israeli Jews. They have called to include Haredim in the draft.

This controversy played a key role in Netanyahu’s failure to form a governing coalition.

The party of Netanyahu’s former minister of defense, the right-wing politician Avigdor Lieberman, proposed a bill in the Israeli parliament to draft Haredim.

Israeli Jewish and Druze men are conscripted for three years, at the age of 18. Women are required to serve for two years. Following mandatory service, the reserve service obligation is up to age 51 for men and age 24 for women.

The Israeli parliament, the Knesset, consists of 120 seats. In order to form a government, Netanyahu needed at least 61 members in his coalition. Lieberman’s Israel Beitenu party held five crucial seats.

Thousands of Haredim protested against the bill.

In my opinion, Netanyahu’s failure came down to a struggle over what it means to be Jewish and who has control over Jewishness in the self-proclaimed Jewish state. What counts as being Jewish in Israel shifts and changes all the time. But “Jewishness” is determined by the state and people are “kept Jewish” by marriage and family law, and laws about keeping food kosher and about keeping the Sabbath.

Many analysts suggest that this was just a political power play on the part of Lieberman.

That may be true, but in my view, the issue over which he chose to make this power play is significant.

Many scholars think of this situation as a reflection of a broader conflict between the religious and the secular in Israel. Guy Ben-Porat sees it has a question of “unfinished secularization”.

Most contemporary democracies, including the US and India, enshrine some form of “separation of church and state” in their constitution. But Israel does not have a constitution, and because Jewishness is both a religion and a nationality, the two have become intertwined.

In the United States, secularization means protection of religion from state interference. In Israel, however, it primarily means finding ways to prevent religious influence on civic matters.

Some scholars and activists suggest passing laws to separate religion from state, but I’m convinced that the problem is deeper.

Westerners tend to think of national belonging and religious belonging as separate aspects of identity. A person can be a Catholic American or a Dutch Protestant. There are American Jews and French Muslims.

In Israel, nation and religion are at once separated and conflated in the figure of the Jew. As a result, Israel must maintain a Jewish population.

Today in Israel, secular Jews struggle to get married in ways that suit their worldview. Only Orthodox marriage ceremonies are officially recognized, so secular couples often travel abroad to get married.

Women struggle to pray in public places in ways that reflect their beliefs. When they want to pray at the Western Wall, the holiest site in Jerusalem’s Old City, they are prohibited from carrying a Torah scroll or wearing a prayer shawl. 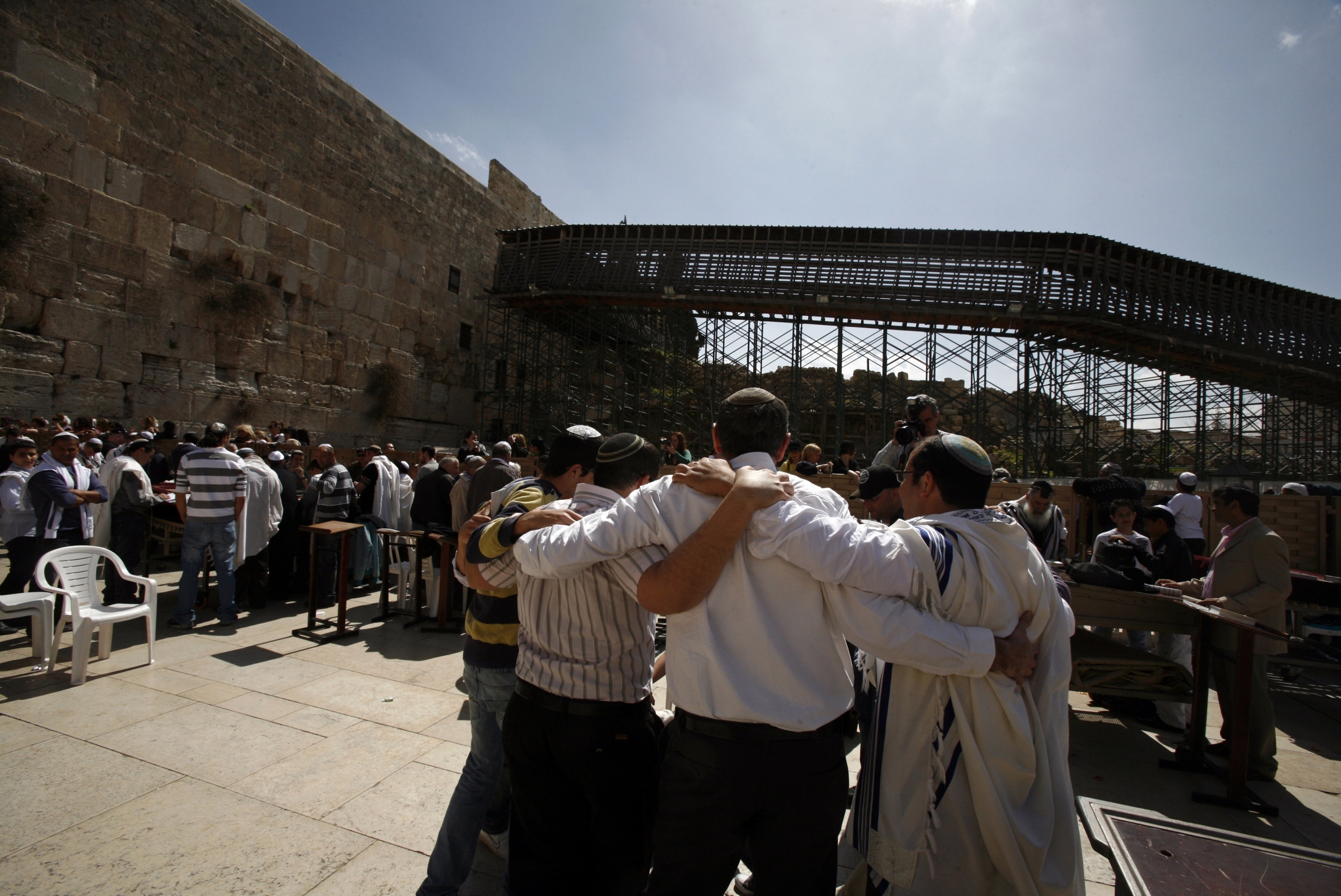 Jewish worshipers dance at the Western Wall in Jerusalem.

At times people struggle to make a living because of state laws that forbid work on the Sabbath. If Jews engage in the labor of milking their cows or goats on the Sabbath, according to the state-sponsored rabbinical authority, the milk produced cannot be sold as kosher. In strict interpretations of Jewish laws, it is believed that prohibitions on work will prevent Jews from desecrating the Sabbath and thereby keep people “Jewish.”

Related: Why American Evangelicals are a huge base of support for Israel

As I say in my forthcoming book, some people are not considered Jewish enough and are made to convert by the official state rabbinate in adulthood. Others, like the ultra-Orthodox, are considered too Jewish, and are asked to study Torah less and serve time in the national army.

Challenges of a modern nation

Most Israelis identify as secular or traditional Jews. Secular Israeli nationalists or Zionists have put their faith in human sovereignty over the concept of one true sovereign of the universe. They support the establishment of the state, its government and laws.

Many of the ultra-Orthodox are foundationally opposed to Zionism. For them, human beings should not interfere in God’s work, and so there should be no Jewish state until the Messiah arrives. According to Jewish thought, God promised the land of Israel to the Jewish people. But for the Haredim, that promise cannot be fulfilled by human intervention in God’s work, which is how they understand the Zionist project.

Understanding this division may help explain why a law that required serving in the armed forces rather than studying the Torah was a snag too big for Netanyahu to unravel.

Joyce Dalsheim is an associate professor of global studies at theUniversity of North Carolina – Charlotte.