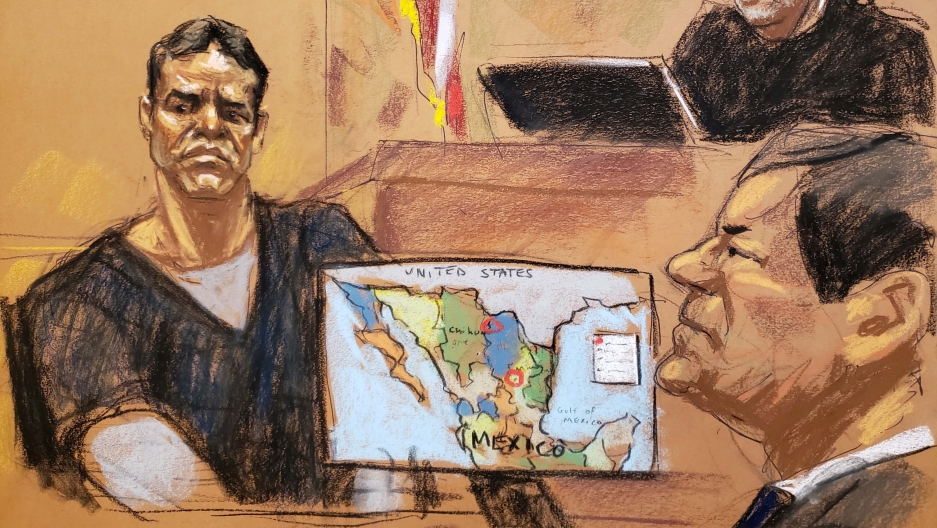 The trial has now run for two months. On Jan. 15, a Colombian drug trafficker who worked for Guzmán’s Sinaloa Cartel from 2007 to 2013 testified that Guzmán paid former Mexican president Enrique Peña Nieto a US $100 million bribe while he was in power, a charge Peña Nieto’ office denies.

It was just the latest allegation of the cartels paying off high-ranking politicians in Mexico, presumably to exert influence over the government.

Guzmán is charged with drug trafficking, murder, kidnapping and money laundering — crimes he allegedly committed over the past quarter-century as head of the Sinaloa cartel, the Western Hemisphere’s most powerful organized crime syndicate.

With its witness accounts of extreme violence, political corruption, international intrigue and entrepreneurial innovation, Guzmán’s trial is a telenovela-style explainer on why a wall is unlikely to stop the lucrative US-Mexico drug trade.

Founded in Mexico’s Sinaloa state in the 1990s, the Sinaloa cartel now distributes drugs to some 50 countries, including Argentina, the Philippines and Russia.

Determining the scale of Guzmán’s global empire is difficult, since gangsters usually don’t keep books and charts of accounts. But his 2016 indictment in the US sought forfeiture of more than $14 billion in proceeds and illicit profits from decades of narcotics sales in the US and Canada.

The Sinaloa cartel controls perhaps half of Mexico’s drug market, with annual earnings of around $3 billion. Mexican estimates suggest that each month it moves two tons of cocaine and 10,000 tons of marijuana — plus heroin, methamphetamine and other substances. 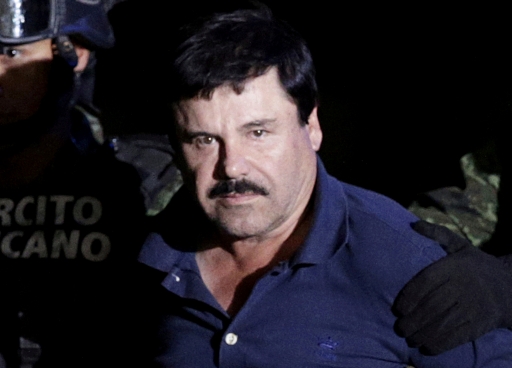 Recaptured drug lord Joaquin "El Chapo" Guzman is escorted by soldiers at the hangar belonging to the office of the Attorney General in Mexico City, Mexico, Jan. 8, 2016.

In 2016, the year El Chapo was captured in Mexico, the wholesale price for a gram of cocaine was approximately $2.30 in Colombia and $12.50 in Mexico. The same gram had a wholesale cost of $28 by the time it got to the United States. In Australia, that same gram of cocaine fetched $176.50 wholesale.

Drug prices rise significantly during transit as intermediaries demand compensation for the risk they assume in getting the product to consumers.

Retail prices per gram of cocaine are even higher, reflecting the addition of even more middlemen: $82 in the US in 2016 and $400 in Australia.

This liability markup is one reason why some prominent policy experts and even conservative economists call for legalizing and regulating illicit narcotics. Keeping drugs illegal is what makes them so profitable for the people who traffick them.

Illegality is also what makes the drug business so violent.

Running an illicit operation, cartel leaders must both enforce their own business agreements and protect themselves from authorities and competitors.

They do so using a combination of violence, threats and bribes.

Guzmán also bribed as many politicians, police officers and prison guards to stay in business.

His elaborate disappearances from Mexican high-security prisons are the stuff of legend. In 2015, Guzmán escaped jail by riding a motorcycle through a lit, ventilated mile-long tunnel constructed underneath his cell. 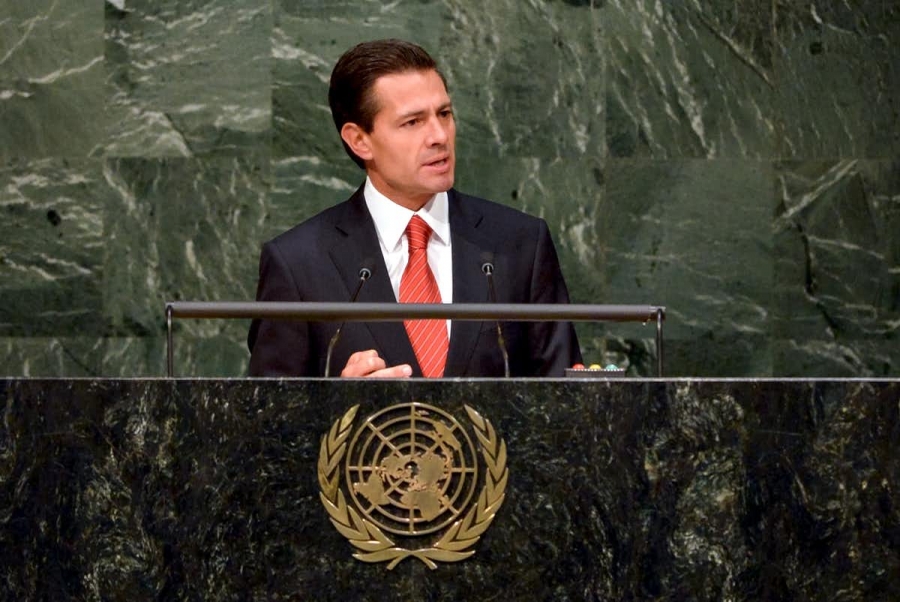 Reuters via The Conversation

Despite President Donald Trump’s focus on Mexican drug traffickers, his former chief of staff, John Kelly, has admitted that the US is part of the problem.

“We’re not even trying,” he told Congress in 2017, calling for more drug-demand reduction programs.

Kelly added that Latin American countries chide American authorities for “lecturing [them] about not doing enough to stop the drug flow” while the US does nothing to “stop the demand.”

A high-tech border fence constructed in Arizona long before Trump’s inauguration has proven virtually useless in stopping drugs from crossing into the US: Mexican smugglers just use a catapult to fling hundred-pound bales of marijuana over to the American side.

“We’ve got the best fence money can buy,” former DEA chief Michael Brown said to The New York Times in 2012, “and they counter us with a 2,500-year-old technology.”

Then there’s the other ancient technology perfected by Guzmán: the tunnel.

Officials have discovered about 180 cleverly disguised illicit passages under the US-Mexico border. Many, like the one Guzmán used to escape prison, are equipped with electricity, ventilation and elevators.

Trump has admitted that anyone could use “a rope” to climb over his wall, but believes that more border guards and drone technology would prevent infiltration. 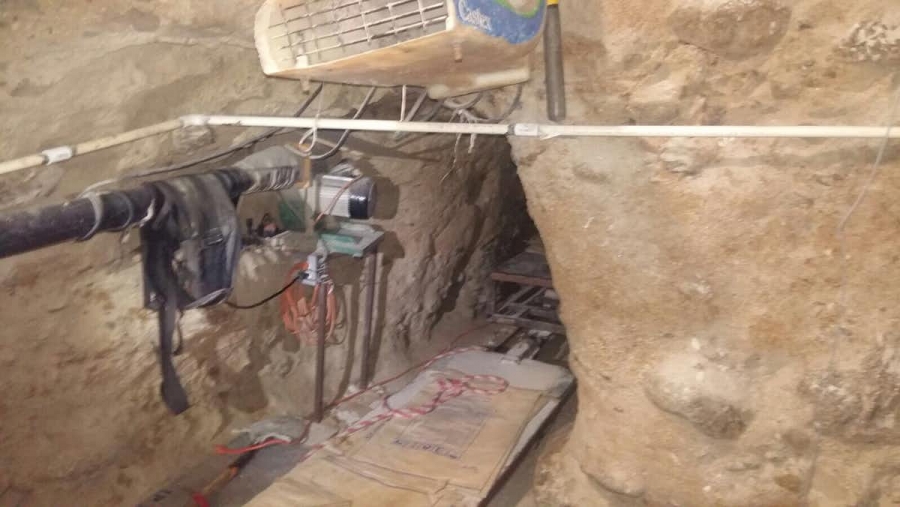 A Sinaloa cartel tunnel used for smuggling drugs from Tijuana to California.

Corruption in the US

Corruption is not an exclusively Mexican trait.

Over the past decade some 200 employees and contractors from the Department of Homeland Security have accepted nearly $15 million in bribes to look the other way as drugs were smuggled across the border into the United States, The New York Times has reported.

Some U.S. officials have also given sensitive law enforcement information to cartels members, according to the Times.

This article is an updated version of a story originally published on Feb. 19, 2017.