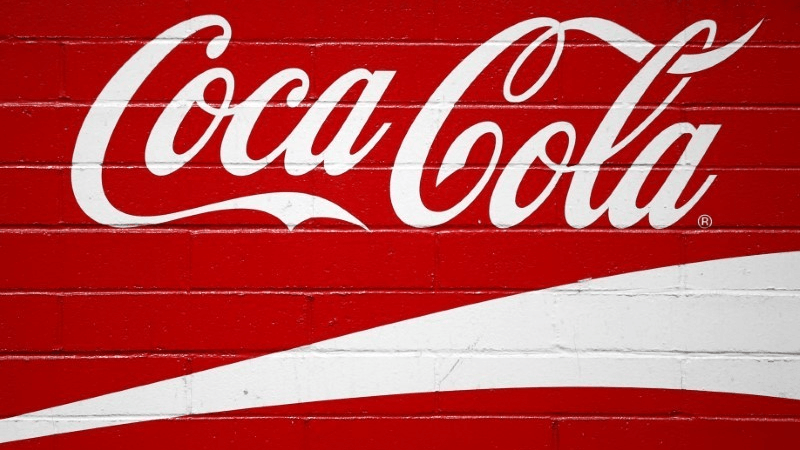 The logo of Coca-Cola  is seen painted on a wall in Los Angeles, California, April 4, 2016.

Coca Cola Co. said on Monday it was looking closely at the growing marijuana-infused drinks market, responding to a media report that the world's largest beverage maker was in talks with Canada's Aurora Cannabis Inc.

The potential product tie-up, reported by Canadian financial channel BNN Bloomberg, could help Coke's efforts to overcome sluggish demand for its sugar-heavy sodas by diversifying into coffee and health-focused drinks.

Big corporate names have inched into the marijuana industry since Canada approved recreational use, seeing the country as a production base and testing ground until US Federal Law changes.

"While there are opportunities in certain states in the USA for Coke to develop and sell a product it would put their banking relationships at jeopardy," said Bruce Campbell, a portfolio manager at Stonecastle Investment Management who has invested in marijuana producers.

"Entry into a legalized Canadian market allows them to develop and build a brand while not breaking any laws."

Both Coke and Aurora, in separate statements, said they were interested in cannabidiol infused beverages but could not comment on any market speculation.

Coke and Aurora would likely develop beverages that will ease inflammation, pain and cramping, the BNN report said, citing sources familiar with the matter.

The move would make Coke the first major manufacturer of non-alcoholic beverages to step into the market for cannabis-related products, following announcements by Corona maker Constellation Brands and Molson Coors Brewing Co.

The world's largest spirits maker, Diageo, is also reportedly in talks with at least three Canadian cannabis producers as it considers a possible investment.

Sales in US legal markets should nearly triple to $16 billion by 2020 from $5.4 billion in 2015, according to market research firm Euromonitor International, and Constellation says cannabis globally could be worth $200 billion in 15 years.

Hard on the heels of a $5.1-billion deal to buy Costa Coffee last month, analysts said a move into marijuana-infused drinks fit with Coke's moves toward a healthier product portfolio. Cannabidiol, or CBD, is one of hundreds of molecules found in marijuana plants, and contains less than 0.1 percent of tetrahydrocannabinol (THC), the psychoactive component that makes people high. It does not cause intoxication.

"Along with many others in the beverage industry, we are closely watching the growth of non-psychoactive CBD as an ingredient in functional wellness beverages around the world," Coke said in its statement on Monday.

Aurora's shares rose 14 percent while US-listed shares of fellow Canadian producers Canopy Growth Corp and Tilray Inc gained respectively 3 and 7 percent. Coca-Cola shares were marginally higher in a US market struggling against expectations of another round of Chinese trade tariffs.

Vivien Azer, an analyst with brokerage Cowen, said she would not be surprised to see Pepsi seeking a similar tie-up.

"We continue to expect to see more deals between Canadian cannabis companies and the larger players in the global alcohol market who have yet to gain exposure to the category," she said.