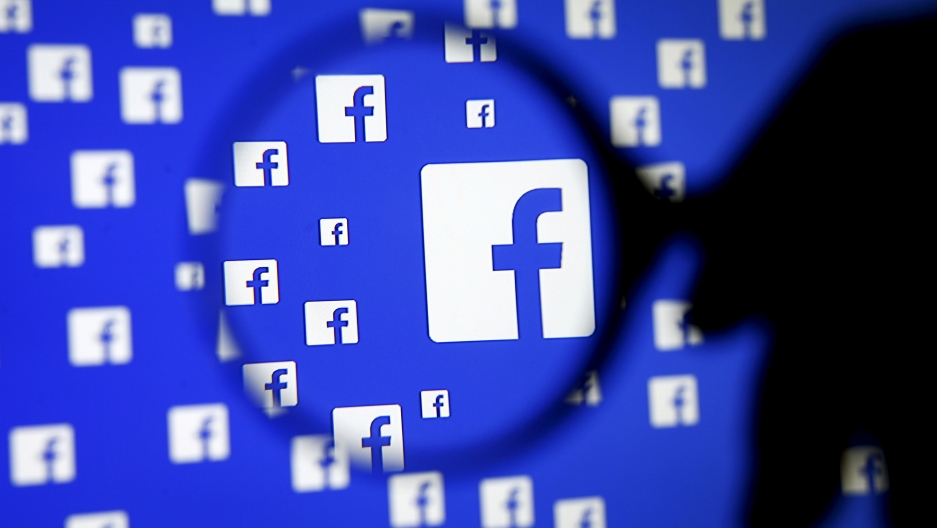 A man poses with a magnifier in front of a Facebook logo in Sarajevo.

Facebook, Google and Twitter are slated to share what they have learned from digging into possible connections between Russian entities and posts, ads and videos in a US Senate hearing on Wednesday. Officials from the tech giants are expected to tell Congress that Russian-backed content aimed at manipulating US politics during the 2016 election was more extensive than first thought.

Facebook now says 126 million US users, a potentially large portion of the voting public in the US, may have seen stories, posts or other content from Russian sources, according to tech news site Recode, the Wall Street Journal and other US media.

The reach is far broader than had originally been estimated by the world's leading social network.

The ads were not targeted based on which states people lived in or their apparent political leanings, the men said.

"Like other internet platforms, we have found some evidence of efforts to misuse our platforms during the 2016 US election by actors linked to the Internet Research Agency in Russia," Walker and Salgado said.

"While we have found only limited activity on our services, we will continue to work to prevent all of it, because there is no amount of interference that is acceptable."

Related: Here are some of the stories RT says it promoted on Twitter

There were 18 channels at YouTube "likely associated" with the campaign that made English language videos available that appeared to have politically-oriented clips in the mix of offerings.

A total of 1,108 such videos were uploaded, totaling 43 hours of content, and racked up 309,000 views in the 18 months leading up to the election won by US President Donald Trump.

The channels had relatively low view counts, with only about three percent of them logging more than 5,000 views. The channels identified have been suspended, according to Walker and Salgado.

A source familiar with Twitter's testimony for Congress said the one-to-many messaging service identified 36,746 accounts that "generate automated, election-related content" during the three months leading up to the election and appeared linked to a Russian account.

All three firms are expected to appear on November 1 in an open Senate Intelligence Committee hearing on the rising evidence that they were covertly manipulated in a campaign to help Donald Trump win the presidency.

US justice officials are also probing the alleged Russian involvement, and possible collusion by the Trump campaign.

Two former Trump associates were indicted Monday and it was revealed another has pleaded guilty to lying to FBI investigators, in the first substantial legal action stemming from the probe into Russia's US election interference.

There is nothing to date that directly ties the president to Russian efforts to sway the 2016 election. But actions by his aides, and his refusal to strongly condemn Moscow interference, have fueled lingering suspicions.

Moscow has denied any attempt to manipulate the US election.