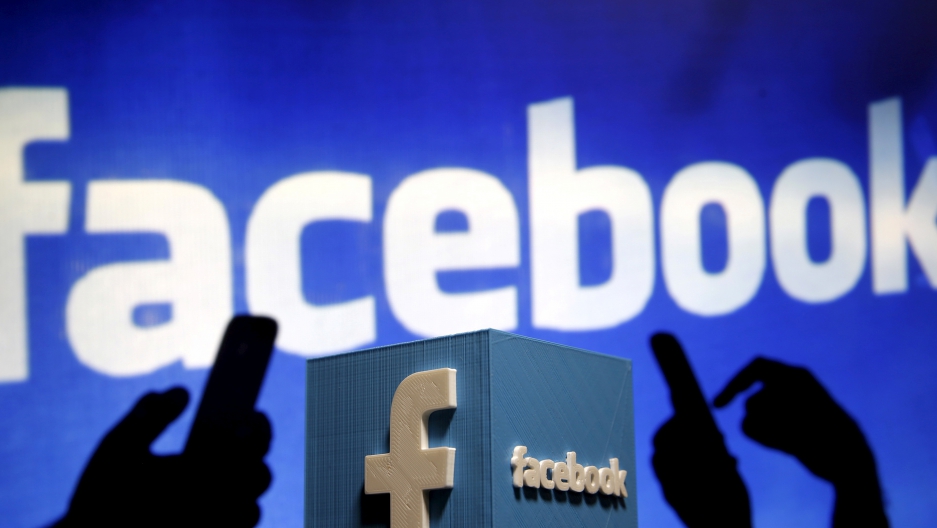 A 3-D plastic representation of the Facebook logo is seen in this illustration photo from May 13, 2015.

Facebook CEO Mark Zuckerberg on Thursday announced the company would be taking several steps “to protect election integrity and make sure that Facebook is a force for good in democracy.”

In a Facebook Live, Zuckerberg said Facebook and other technology companies are now operating in “a new world” — a world in which a Russian company, likely linked to the Kremlin, covertly purchased $100,000 worth of Facebook advertisements during the 2016 presidential campaign.

“It is a new challenge for internet companies to have to deal with nation-states attempting to subvert elections,” Zuckerberg said. “But if that’s what we must do, then we are committed to rising to the occasion.”

Zuckerberg says the company plans to work with congressional committees investigating Russian interference in the US election; make political advertising more transparent; increase communication and collaboration with elections commissions around the world and target fake accounts that could be attempting to influence elections.

“I think it is a positive sign Facebook is sending with this,” said Lisa-Maria Neudert, who researches computational propaganda for the Oxford Internet Institute. “I think Mark Zuckerberg is only beginning to realize that this platform that he has built ... to bring people together around the world, can very much be used for political propaganda, for intervention into the elections.”

Neudert has researched computational propaganda efforts during elections in the US and France, as well as Germany, which holds its federal elections on Sept. 24.

She says Facebook’s plan “is a first step” to combat the election interference seen in past elections. But she says Facebook “still has a long way to go.”

For more on Facebook’s plan, listen to the interview above.