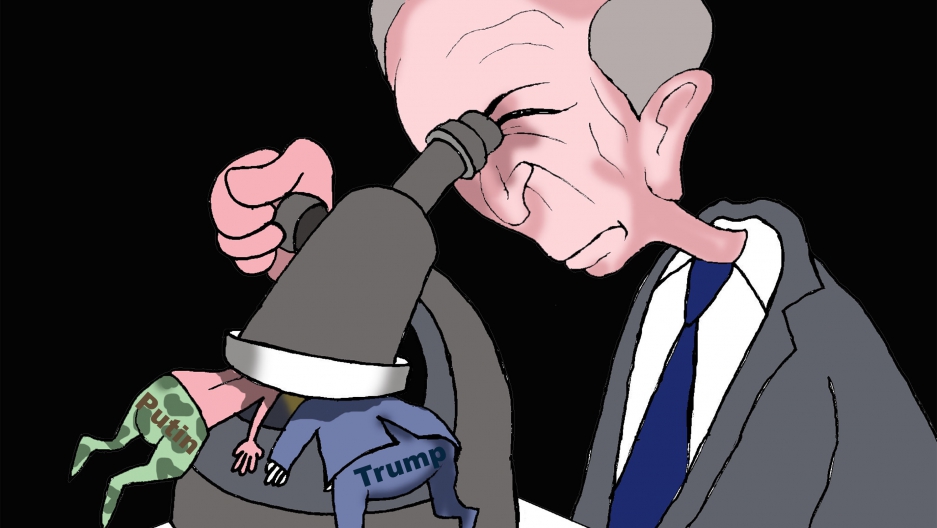 "We used to have a joke in the Soviet Union that there was a newspaper named Pravda, which means 'truth,' and there was no news in there. The Russian word for news is 'izvestia,' and there was the newspaper called Izvestia and there was no pravda, no truth in there," he said. "Truly I get the impression that many US media are working in this vein."

Michele Berdy remembers that joke from the old days. The intepreter, translator and Moscow Times columnist has lived in Russia since the late 1970s. "I do remember that joke except it's usually not applied to American newspapers," she says. Berdy says Lavrov is enjoying cracking jokes to trip up Americans. "He has the reputation of being kind of [an] up-front and saying-it-the-way-he-sees-it kind of guy." 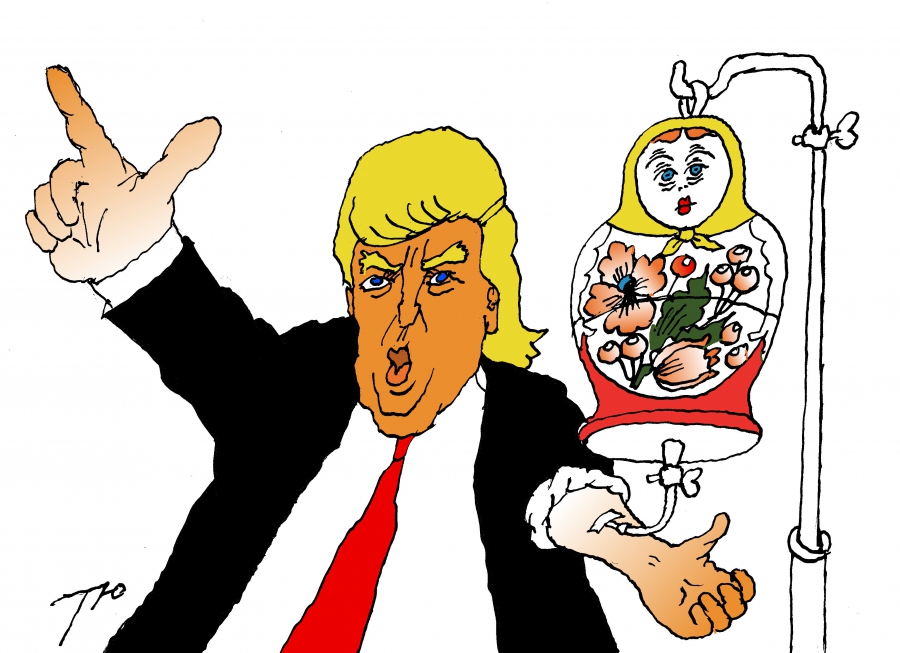 Two weeks ago, during a fateful visit to Washington, Lavrov told reporters lobbing questions at him and US Secretary of State Rex Tillerson that he hadn't heard FBI Director James Comey had been fired.

Berdy says that was sarcasm — and classic Lavrov. "It was really a way of saying, 'Oh, come on. You're being idiots. Of course I know what this is and of course I'm not going to comment on it.'"

Berdy spends a lot of time dissecting the Russian language for insight into how to best translate it into English. She says in the mainstream American media, a lot gets lost in translation. Take the word Putin used to describe Donald Trump during the presidential campaign. It was reported that Putin was calling Trump "brilliant," as in super-smart. Berdy says it's more nuanced than that.

"The Russian word he used to describe him is 'yarkii' (яркий). That is a word that simply means very bright, a larger-than-life figure. It is basically positive but it isn't that he's brilliant or genius or anything like that at all." 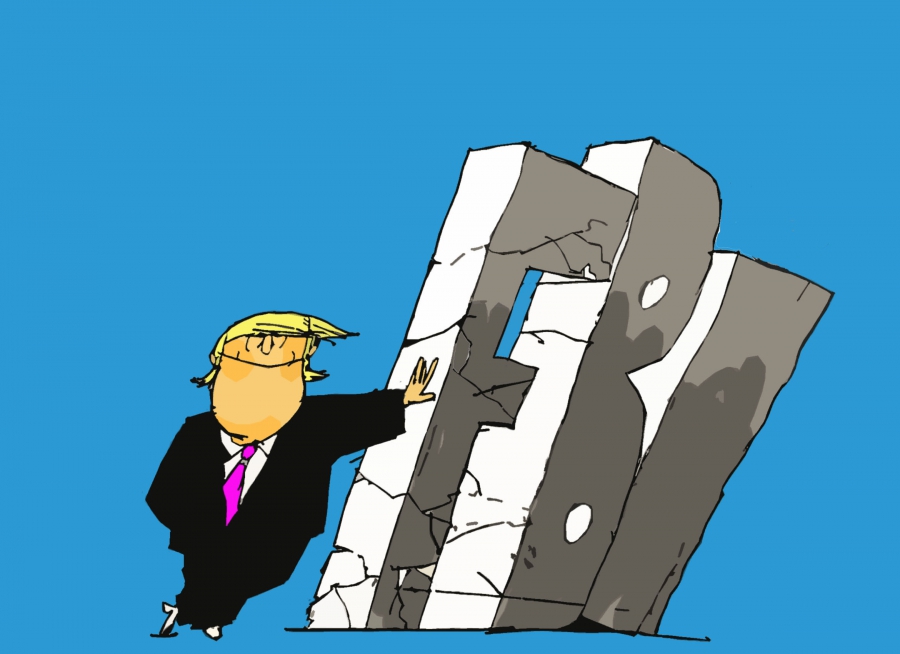 After Trump nominated Judge Neil M. Gorsuch to the Supreme Court, the president quipped to Senate Majority Leader Mitch McConnell: “If we end up with that gridlock, I would say, ‘If you can, Mitch, go nuclear.’” In Russian newspapers, the punchline was translated as "use the nuclear option."

Berdy giggles. "That sounded like the Republicans, if they couldn't get their way, they would have to drop a nuclear bomb on the Democrats."

In other cases, Russian translators clean up Trump's language. "This is partially because you sort of clean up the leaders because that's what you do," says Berdy. "They clean up all the run-on sentences or the sentences that begin and don't go anywhere at all. So he sounds actually kind of more like Putin than he sounds like Trump." 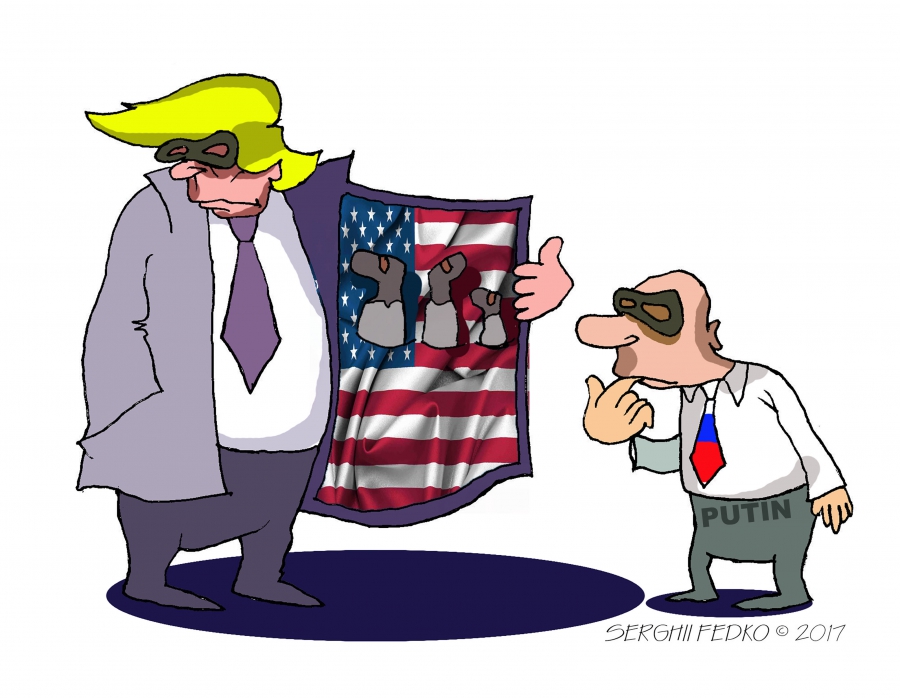 And what about all those tweets?

Berdy says Russian translators clean them up, too. "In English all of those Twitter short-forms like 'sad,' 'beautiful,' 'weak,' sound rather childish, at least to my ears. In Russian, it's more like, 'that's sad.' 'Isn't that unfortunate.' They sound more adult and kind of presidential. He sounds much better in Russian than he does in English."