There's a Russian cloud hanging over this cartoon. Notice the dance and the marionette strings.

Cartoonists outside the US are taking the opportunity to riff on the hidden hand of Russia in US politics, and some familiar Trumpisms — like the reality TV star's penchant for declaring, "You're fired!"

Here are some of the images circulating the globe right now:

And Christian Durando in Italy:

Things were black and white to Osama Hajjaj of Jordan: 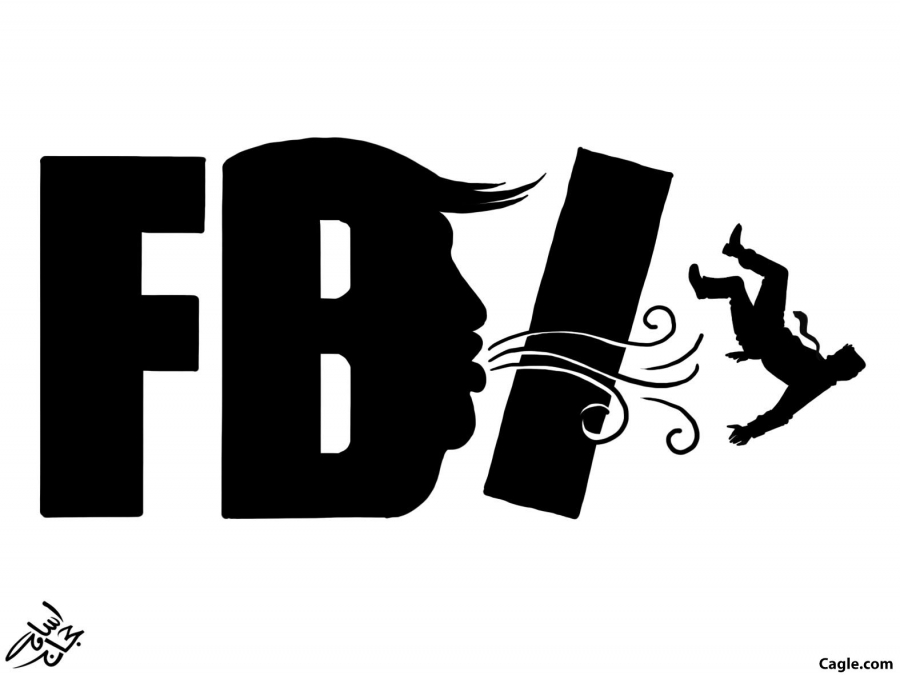 Miguel Cordova of Peru put Trump's name on a plunger:

And Martin Sutovec of Slovakia got sinister: 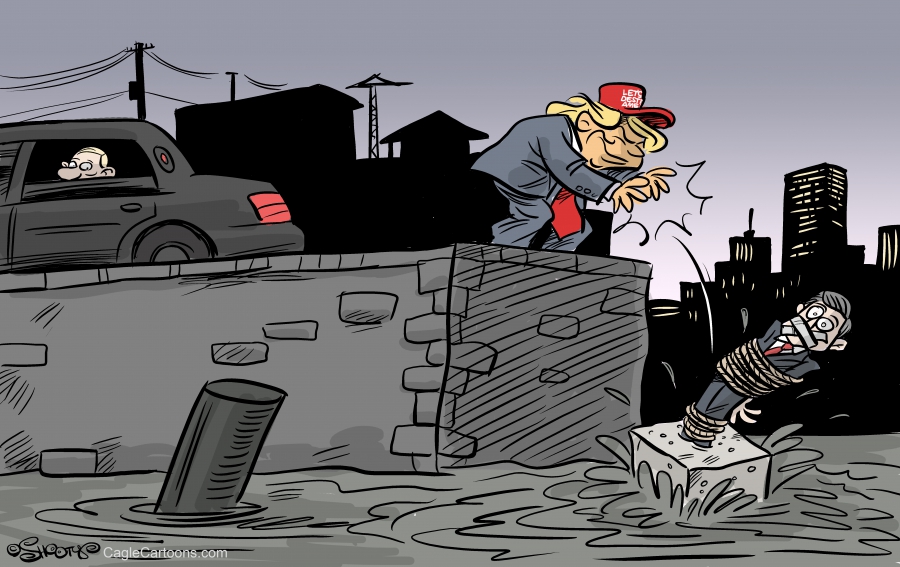