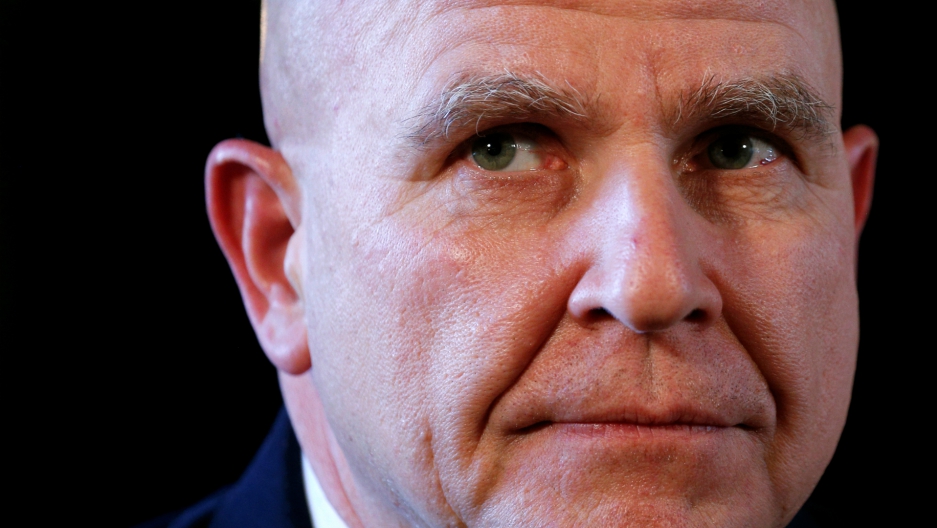 McMaster was tapped to replace Mike Flynn, who resigned after about three weeks on the job.

Trump reportedly interviewed four candidates for the national security post. They were all white men.

She points to a recent survey of nearly 500 senior US foreign policy officials, which revealed that men are less likely than women to consider how their policies might impact men and women differently.

“Having a good gender balance in the room leads to better decisions,” says Chaudhary. “Men tend to neglect the fact that there are certain gender issues involved in national security, for example in conflicts or in war zones, [where] a woman’s experience is very different than that of a man’s, and ... a woman being in the room helps bring those experiences to light.’’

Chaudhary says that President Obama, who had one of the most diverse administrations in history, recognized the importance of hearing from people with different perspectives — without making a big deal out of it.

“To President Obama’s credit, he didn’t make an issue of his diversity,” Chaudhary says. “He merely appointed well-credentialed senior professionals into these national security posts who happened to be women, and over time, many of us who were observing this trend realized that it was a very deliberate decision on his part.’’

It was a decision that meant a lot to Chaudhary back when she was working at the National Security Council in 2010.

It meant she had female role models that she could look up to.

“It made me realize I can do this, I can make it work,”  Chaudhary says.