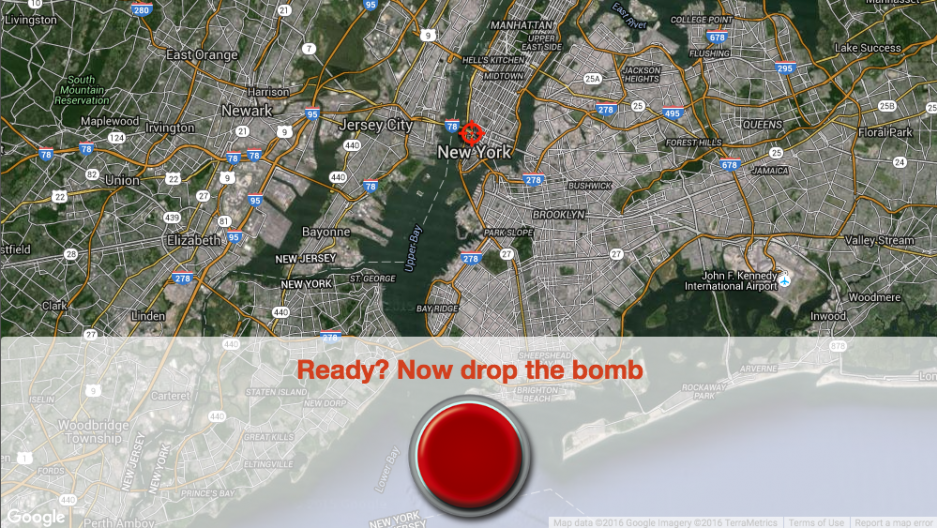 Try our updated application below.

While President Obama is preparing to be the first sitting American president to visit Hiroshima on Friday, how can the world honor the victims and survivors of the two horrifying atomic bomb attacks on Hiroshima and Nagasaki 71 years ago?

Debates on whether the US should use nuclear weapons on civilian populations will not stop and more Americans have become less supportive of the attacks, but perhaps the first step to examine the issue is to put ourselves in the shoes of the victims.

This latest version also compares the damage generated by the Hiroshima bomb with the potential damage of modern atomic bombs currently being deployed by the US, Russia and China.

The estimated damage and fatalities were made based on several reports: The Atomic Bombings of Hiroshima and Nagasaki prepared by the Manhattan Engineer District, a part of the Manhattan Project that created the atomic bomb, The Effects of Atomic Bombs on Hiroshima and Nagaski prepared by the United States Strategic Bombing Survey, and computed data in Medical Effects of the Atomic Bomb in Japan by A. W. Oughterson and S. Warren. The estimation does not take into account the differences in geography and weather.

If you prefer a more scientific estimation of the damage and the options to choose different atomic bombs, Alex Wellerstein, a historian of science at the Stevens Institute of Technology, has created a simulator called Nukemap.

If you wonder what was the damage done to Hiroshima then, the interactive image below shows the aerial photos of Hiroshima before and after the attack. Move the slider to see full images. The bottom image is a Google satellite image of today's Hiroshima. 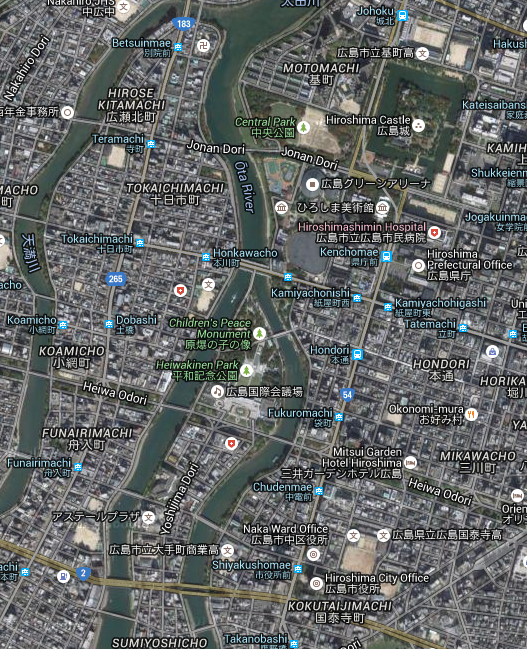