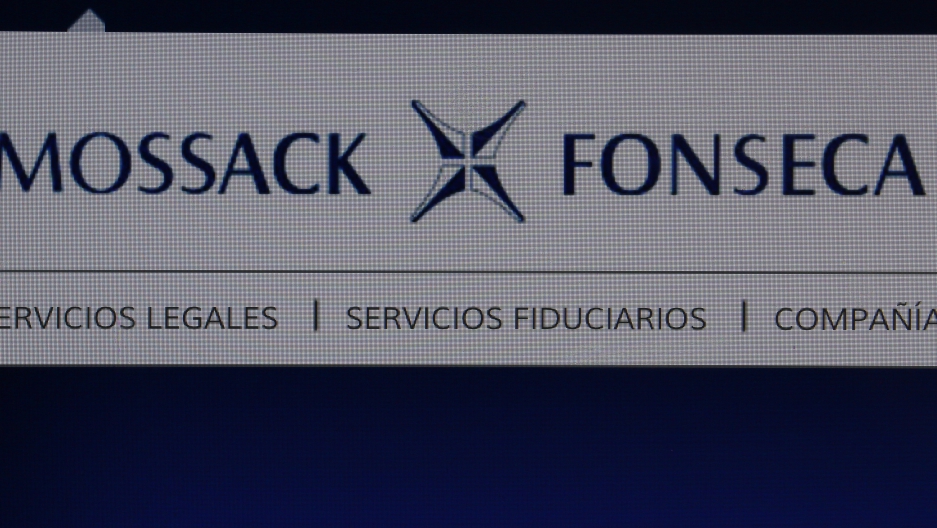 The Spanish language website of the Mossack Fonseca law firm is pictured in this illustration taken April 4, 2016.

When James Cooper of the California Western School of Law first heard about the leaked documents called the Panama Papers, he wasn’t surprised at all.

He says that’s because Panama has long been the site of much corruption.

In the Transparency International Index, Panama is ranked 72 out of 168.

“Panama has for a very long time been the site of much corruption, political intrigue and financial exchange,” he explains. “There is a reason the canal was built there.”

Panama is a highly strategic site in the Americas. It's a political and financial space that connects North and South America. It is far closer to Europe that many other Latin American capitals. And it has lots of links with people and businesses from Asia.

Mossack Fonseca, the financial firm that helped clients launder money, dodge sanctions and avoid taxes is based in Panama but has offices overseas. Some four decades of Mossack Fonseca documents make up the papers. The firm registered companies as offshore entities that operate under its own name. This helped hide the identities of real owners.

According to Cooper, this type of financial corruption goes back in Panama.

“Remember that while ruling Panama, Manuel Noriega ran the country as an illicit financial hub, laundering money for cartels and others,” he says. “The Bank of Credit and Commerce International had a major base in Panama”

He says there’s also “a culture of looking the other way.”

Mossack Fonseca has reacted to the news by saying it has operated beyond reproach for 40 years and has never been charged with criminal wrongdoing. Speaking at a news conference, Panama’s President Juan Carlos Varela said his country is open and he would cooperate with any judicial investigation in any country.

Varela added that since he came to power 21 months ago, his government has taken steps to improve transparency in Panama’s financial system.