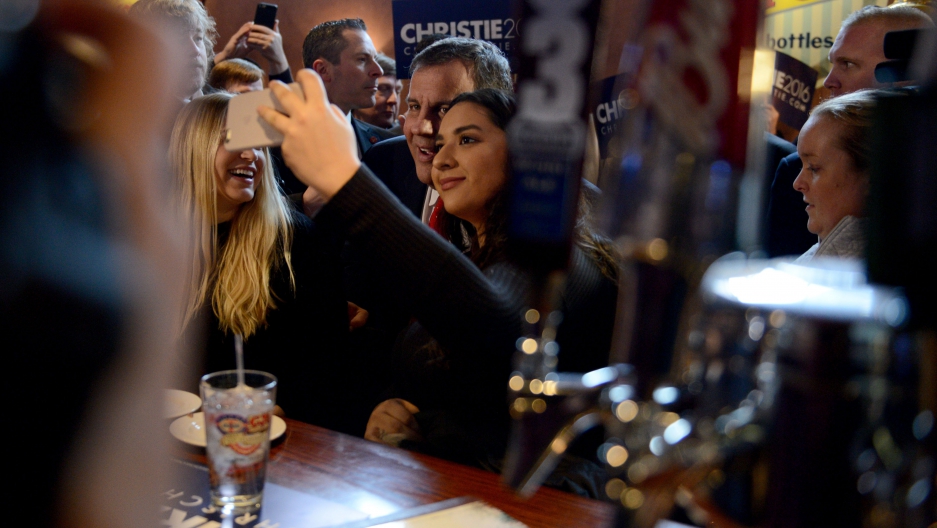 A campaign event in New Hampshire

The Iowa caucus and the New Hampshire primary play a key role in every presidential election cycle. Yet these states are remarkable for their comparative lack of diversity.

“The Latino population, for example,” explains Mark Hugo Lopez, Hispanic research director at the Pew Research Center, “in the case of Iowa, about five percent of that state’s population is Hispanic, and in the case of New Hampshire, it’s about three percent. So these are states that have relatively small Hispanic populations. Nationally, Hispanics make up about 18 percent of the population.”

“So they’re not necessarily where you might expect them to be in the case of Hispanics,” adds Lopez, “and the same can be said of African Americans and Asian Americans for both of those states.”

Nonetheless, that population is changing. The Hispanic population has doubled or tripled since the 1990s because of migration.

These numbers matter. These states can break a lot of campaigns, and create momentum for others. From 1952 to 1984, every man who became president won the New Hampshire primary.

“In the case, for example, of Bernie Sanders,” says Lopez, “there’s been a lot of discussion that perhaps he won’t do as well in more diverse states — states like South Carolina, which is up next, with its large African American population. Or say when we get to a state like Florida, or even Texas, where Hillary Clinton did quite well — in Texas — in 2008.” 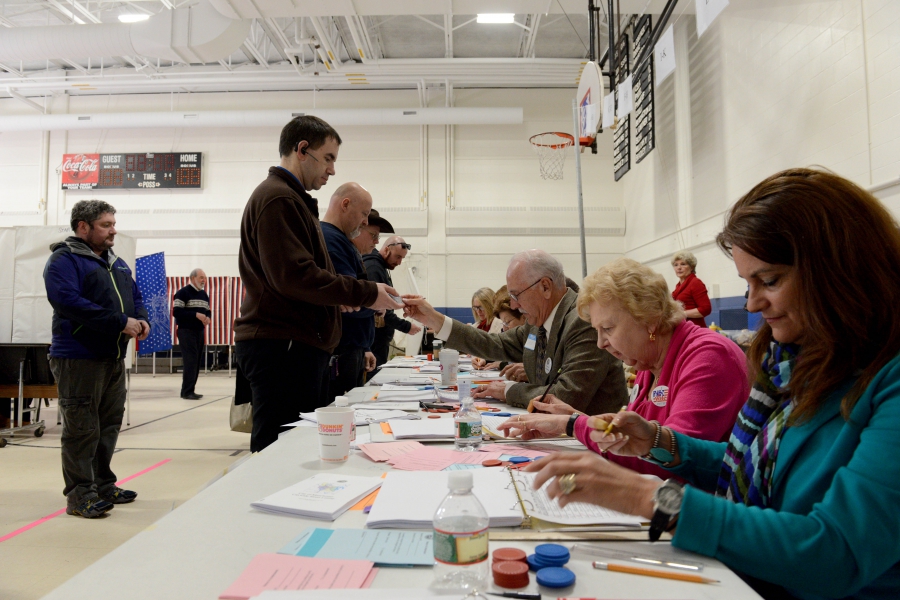 On the Republican side, the large Republican Hispanic electorate in Florida might give Marco Rubio a bounce, suggests Lopez.

The lack of diversity in Iowa and New Hampshire may also impact the way issues are debated as well. The experience of immigration — authorized and unauthorized — is very different there than, say, border states like Texas and California, says Lopez.

This has led to some calls for changes to the primary system, for example by Texas state Rep. Lyle Larson, who is advocating a rotating system, allowing different states to go first each election cycle. But the primary system is managed by the states, not by the federal government, so any changes are difficult to coordinate. When Florida brought forward the date of its primary, Iowa and New Hampshire responded by holding theirs even earlier.

Demographically, the states that are most similar to the composition of the nation, in terms of race, immigration, age and urban/rural mix are New Jersey and Illinois, adds Lopez.