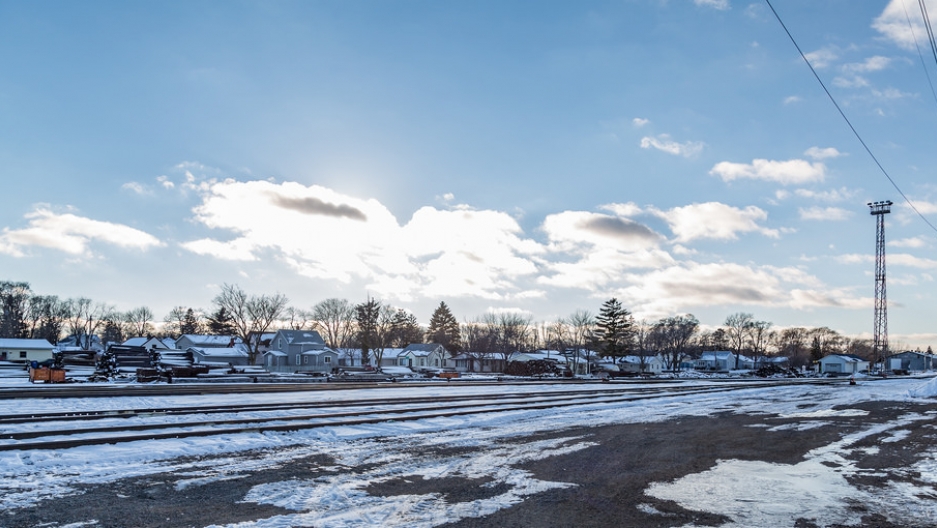 The migrant crisis in Europe has shown that not all countries respond the same way to new arrivals. Some offer a warm welcome. Other countries try to keep out asylum seekers, or move them on to someplace else.

Those are the two extremes.

But what about us, here in the US? What's it like for refugees who re-settle here?

Again, it depends a lot on where you go. So let's take one case, the city of St. Cloud, Minnesota. A large number of Somali refugees now call it home.

But it's not the most welcoming place for Somalis.

That's the word from Susan Du. 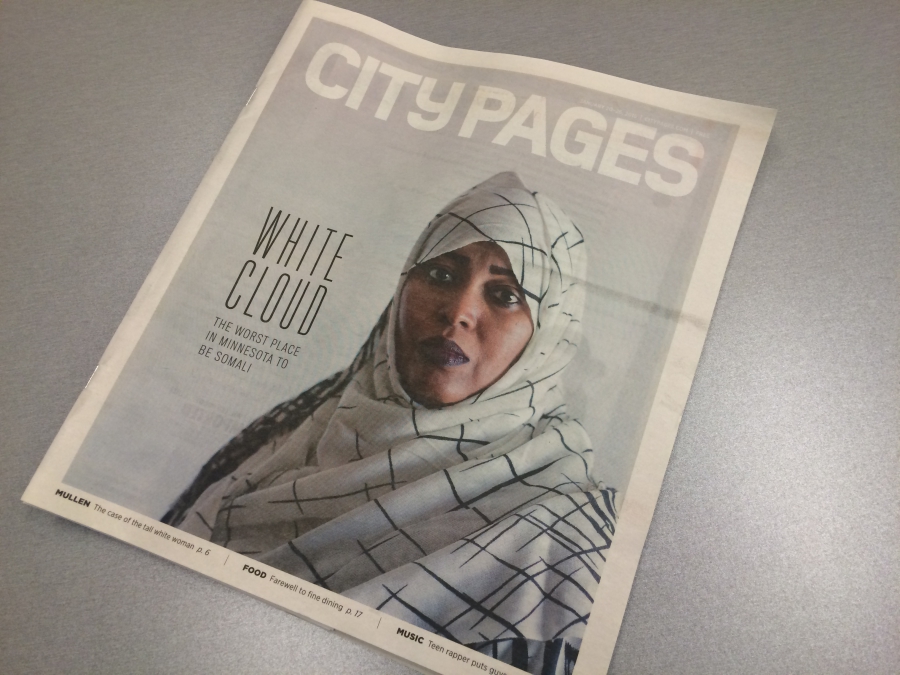 Susan Du's cover story for City Page, a weekly paper in Minnesota, chronicles what it's like to be a newcomer to a small town.

"There's a lot of everyday discrimination," she says. "Folks driving down the street and having people roll down their windows and yell at them to go back to their homes. There's altercations in grocery stores where if a Somali family, even if they know how to speak English, are speaking Somali to each other are told by others, 'Learn English.' Or 'Go back to your country.'"

She's profiles several Somalis in a recent long read for City Pages, "St. Cloud is the worst place to be Somali."

Du shares how Somalis deal with the insults. "I think they've responded with tremendous dignity. They're here like many generations of immigrants from different countries to build a life," she says. "They're there because they appreciate the opportunity to live a safe life and to build their families."

Some in the community tell them they need to be more grateful. The Somalis, Du says, just roll with it. "Sometimes they do talk back and try to confront the stereotypes and false information. But I think a lot of them have just learn to ignore and accept that as a part of their daily existence."

St. Cloud is also a place with a lot of poverty. Something like a quarter of the population qualify for federal food assistance. So part of the problem is poor, long term residents versus poor, new arrivals. Everybody is striving.

"I think that's one factor contributing to the cultural tension. There are jobs. But they're not well paying jobs. There are a lot of old industries around there from meat packing to paper mills," she says. "But if there is not much to go around already … that sort of fuels conspiracy theories about these refugees somehow receiving so much more from the government that they're living well, better than local residents."

Du says St. Cloud is aware of their image problem. The city might be able to figure their way out of the tensions and suspicions and hatred.

"The city at this point has recognized that it has a reputation for cultural intolerance. That even if a majority of people who live in St. Cloud are well-meaning, kind and welcoming people, that there aren't at the same time enough people willing to step up and say that we can't tolerate the intolerance."

RELATED: In Maine town, Somalis face old-country divisions within their own community