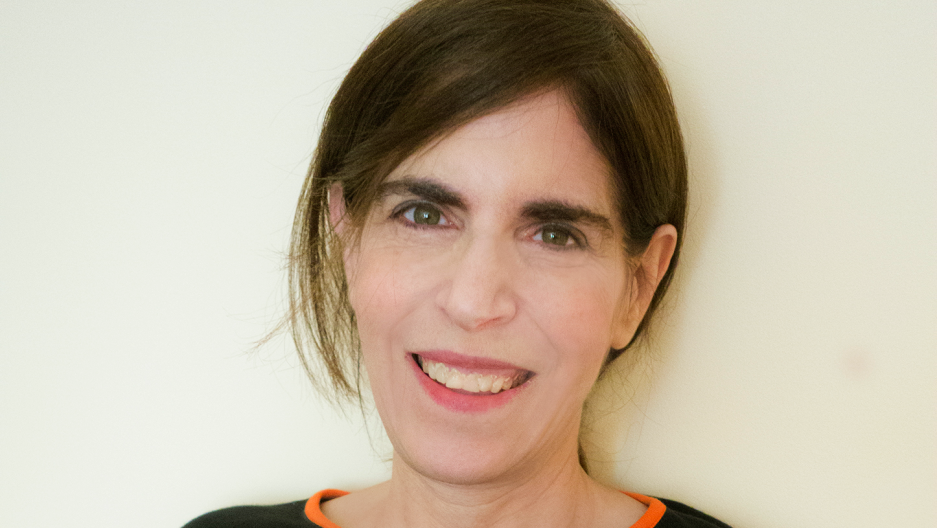 Baby boomers are the generation that invented staying forever young --- and that means never losing any of their mental sharpness. As they reach retirement age, however, that belief seems increasingly hard to sustain. Patricia Marx, a regular contributor to TheNew Yorker who specializes in funny, first-person journalism, decided to take this problem on. In her latest book, Let's Be Less Stupid, she investigates the proliferation of mind-sharpening techniques, including having her brain electrically zapped, learning Cherokee, and playing piano scales for hours. And the results were...mixed. 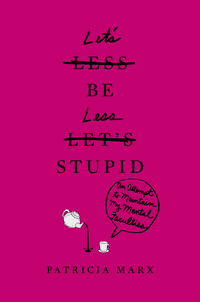 Kurt Andersen: There are so many different products and schemes to help you keep your wits. How did you decide which ones you were going to do?

Patricia Marx: I made a list of as many as I could, and they ranged from things like "learn a language" to "eat sensibly" to "take naps" to "turn all the photos on your desk upside down." I did as many as I could tolerate. I didn't eat legumes, and I didn't take naps...boy, science likes naps. I'm really sorry, because I have not slept my whole life and it turns out to be a bad thing.

Of all these things you did, how effective did they seem?

I'm not a scientist, so I really have no idea. Before and after, I had my IQ taken and I had my brain imaged. They were very gleeful about how much my brain had improved and how much bigger certain areas were. I told my boyfriend, very proudly, that my brain was 33 percent bigger in many areas, and he said, "If that was so, then your brain would be oozing out of your nose, eyes, and ears" --- and you can see that it's not. The thing about MRI and fMRI is they lead us to believe they know a lot more about the brain than they do.

You started out doing humor at the Harvard Lampoon, and you were the first woman elected to the Lampoon. How much of your experience was a gendered thing?

It wasn't, and I felt that it shouldn't be. It's just not the primary way I identify myself. I didn't really know there weren't girls on the Lampoon before. I just knocked on the door and said I'd like to sign up.

You went on to be a writer at Saturday Night Live for a couple of seasons. Did that feel more like a boys' club?

It just felt like overnight camp. Even though people were complaining, as they do at a comedy job, I was thinking, "Please make us work on Sunday." Just the fact that they had pizza and Diet Coke at three in the morning was so much fun to me. And, like at the Lampoon, people were just hilarious. Maybe that's why I tend to write funny. I came to think that being funny was the most important thing in the world.