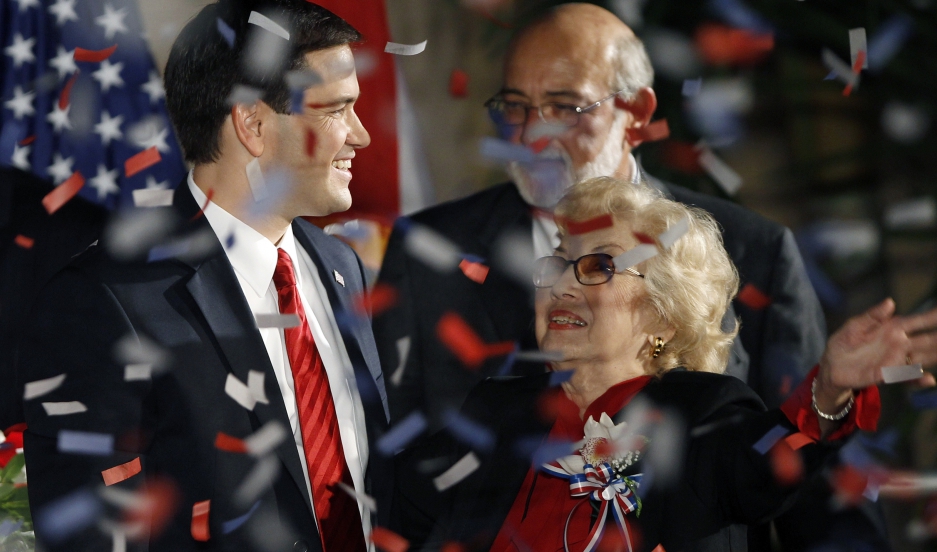 As the 2016 race for the White House gets underway, presidential hopefuls are working hard to differentiate themselves from each other. But at least six candidates share something in common: each is the child of at least one immigrant parent. Here is a roundup of the six and some of their family histories: 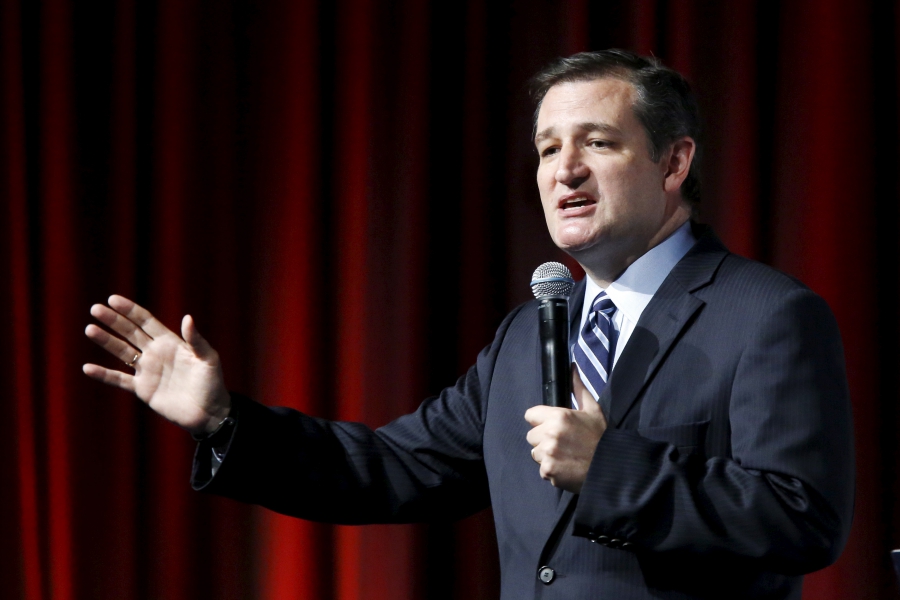 The senator’s father, Rafael, was born in Cuba and fought alongside Fidel Castro's forces during the Cuban Revolution. But by 1957, Rafael Cruz decided to leave Cuba and apply to go to school in the US at the University of Texas. Ted Cruz's stance on immigration policy has its roots in the journey of his father, who came to the US through a student visa he received in Cuba. Cruz himself was born in Calgary, Canada, while his father was working there, but moved to the United States when he was four. The Texas Republican has been critical of a path to citizenship for undocumented immigrants, arguing that it would be "profoundly unfair to the millions of legal immigrants who followed the rules." 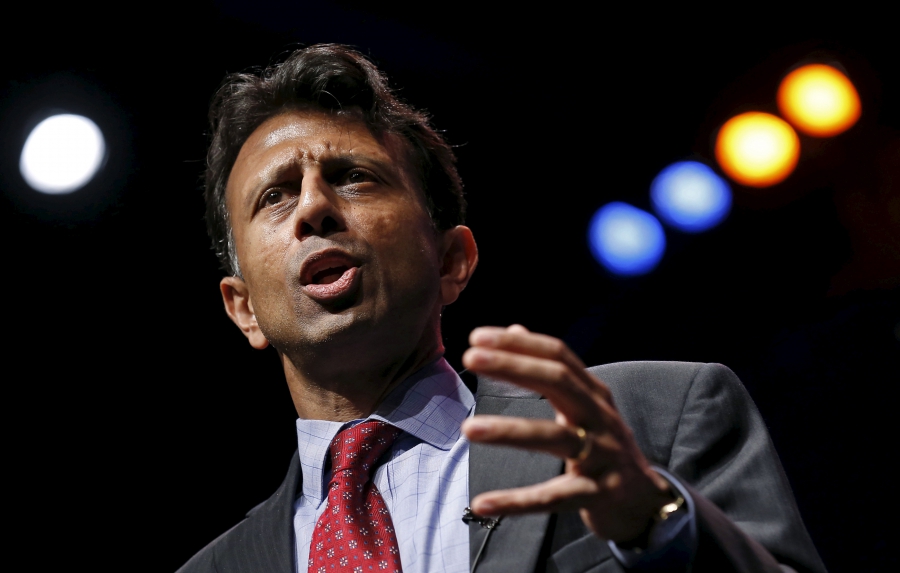 Both of Jindal’s parents were born in India and emigrated to the US in 1971, just months before Bobby was born. They had married two years earlier and both were from families from the bania (“trader” caste). Their marriage was one of the rare unions at the time that was not arranged.

“I wouldn’t be here today if it weren’t for my parents’ background,” Jindal said in a recent interview with the Washington Post. “My dad was one of nine. He was the only one who got past fifth grade. Part of what drove his determination and success in life was his education. My parents put a strong emphasis on education, hard work, an unshakable faith."

Jindal, however, has taken criticism for his hard line against immigration and Muslim Americans, saying "Islam has a problem" and immigrants must assimilate.

You don't represent us, #BobbyJindal. Don't use our music. You've been a disaster for Louisiana. http://t.co/TdDjNje8sT 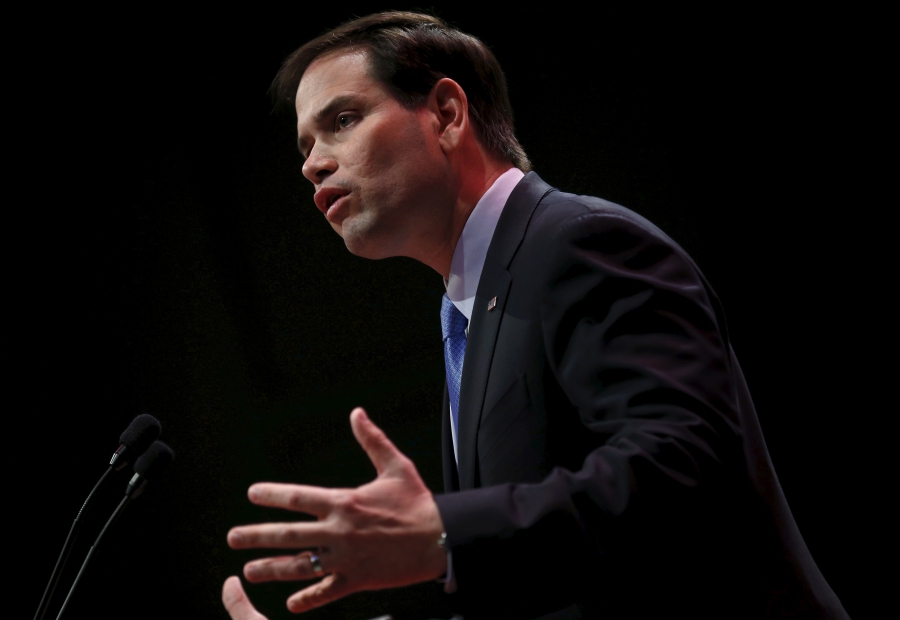 Marco Rubio has made his family’s journey to the US the centerpiece of his personal narrative throughout his career. His parents came to the US from Cuba in 1956, 15 years before the senator was born. Rubio has said that his father faced hardships that drove him to leave the island, including the death of his mother at a young age. His parents returned to visit Cuba over the next several years, but decided to stay in the US as communism became widespread in Cuba following the rise of the Castro regime.

His parents are said to have had a significant influence on his views about immigration. So much so that, in 2012, his mother left him a voicemail message on the subject: 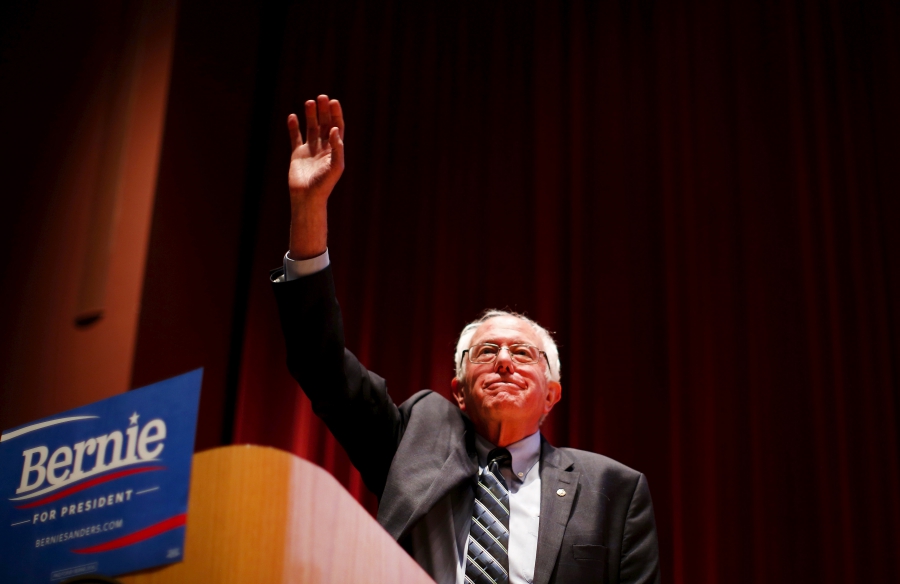 Sanders’ father, Eli, emigrated to the US from Poland when he was 17 and lost most of his family in the Holocaust. Sanders has said his father came to the US with little money and education. The elder Sanders worked for most of his life as a paint salesman.

Sanders has cited his family's story when talking about immigration reform. In a speech to the National Association of Latino Elected and Appointed Officials, Sanders said about his father, "Like immigrants before and since, he worked hard to give his family a better life here in the United States. He was a paint salesman and we were solidly lower-middle class. My parents, my brother and I lived together in a small rent-controlled apartment in Brooklyn, New York. My mother’s wish — which she never realized — was that we would be able to buy a house of our own and move out of that small apartment. Through my parents' hard work, both my brother and I went to college." 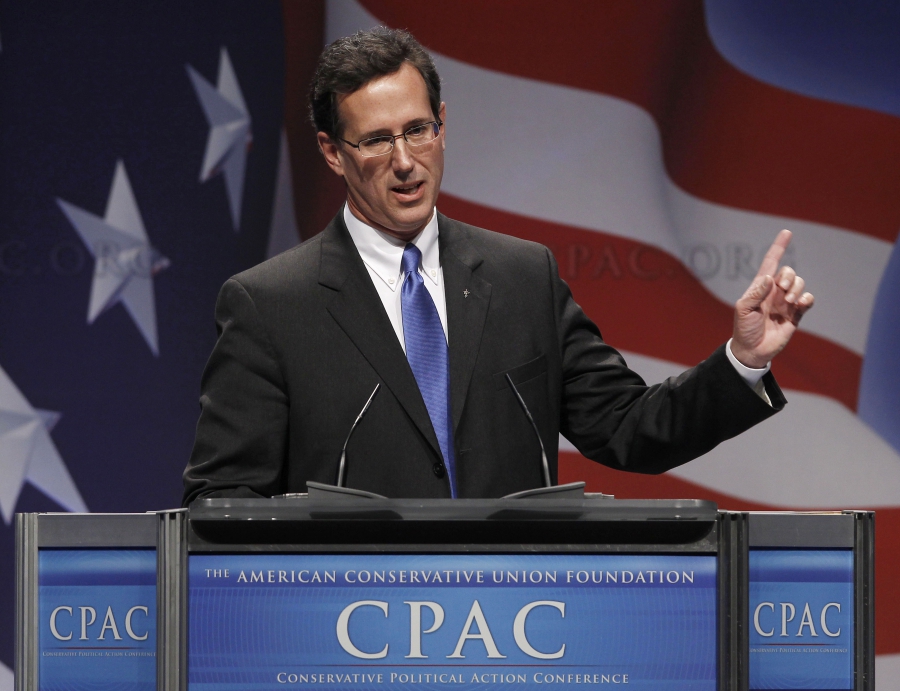 Santorum’s father, Aldo, came to the US from Italy with his mother and two siblings when Aldo was just 7. Aldo's father was already working in the US. Aldo Santorum went on to become a clinical psychologist in veterans' hospitals. Like Ted Cruz, Rick Santorum's stance on immigration was shaped by the journey of his father.

“I’m the son of an immigrant, I believe in immigration,'' Santorum said in an interview with Fox News. "My dad spent seven years in fascist Italy under Mussolini because my grandfather couldn’t bring him into this country until he became a citizen and when he did, he brought him over...

“I said, ‘Were you ever upset with America because they separated you from your dad for seven years?’ He said, ‘No — America was worth the wait.’ And so I look at it as someone who’s said you know what? America is worth the wait — it’s worth doing it the right way.” 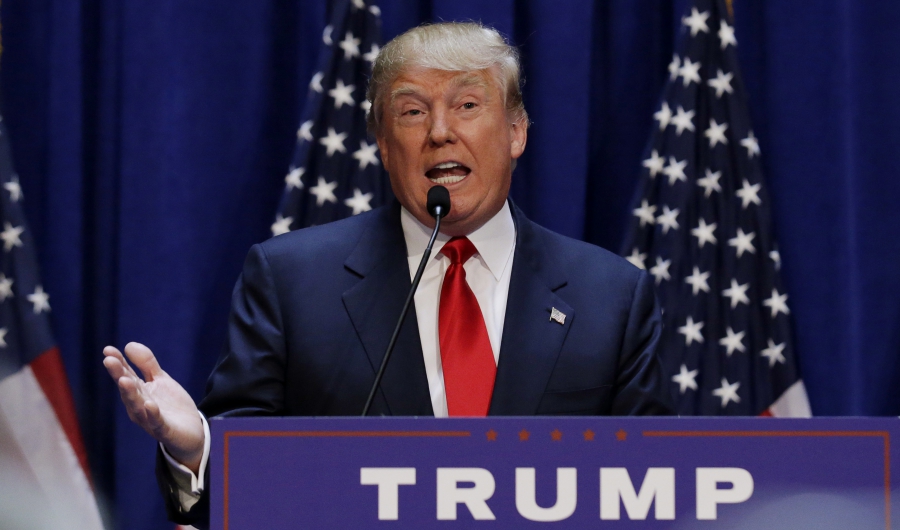 Trump’s mother, Mary MacLeod Trump, was born on the remote Scottish island of Lewis. The daughter of a crofter, she later moved to the US and married Trump’s father, Fred, in 1936. The historic mansion that is a five-star hotel at Trump's golf resort in Aberdeen, Scotland is named MacLeod House in honor of his mother. When Trump traveled to Aberdeen in 2008, he said, "I think this land is special, I think Scotland is special and I wanted to do something special for my mother."

However, Trump has had harsh and denigratory words for other immigrants. His comments on Mexicans prompted the network Univision on Thursday to drop broadcasts of Trump's Miss Universe competition. "At Univision, we see first-hand the work ethic, love of family, strong religious values and important role Mexican-Americans have had and will continue to have in building the future of our country," a Univision statement said.

Kierran Petersen and Moira Lavelle contributed to this report. 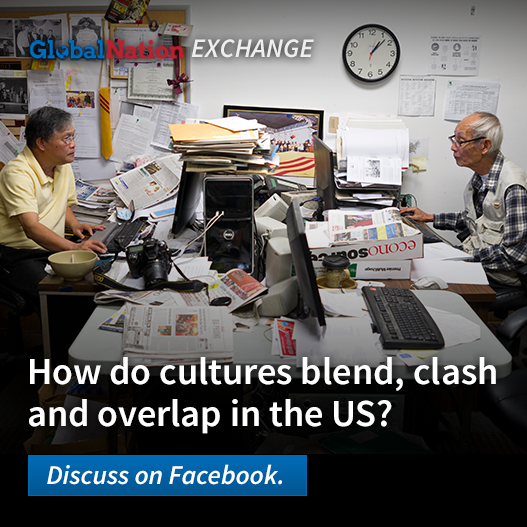