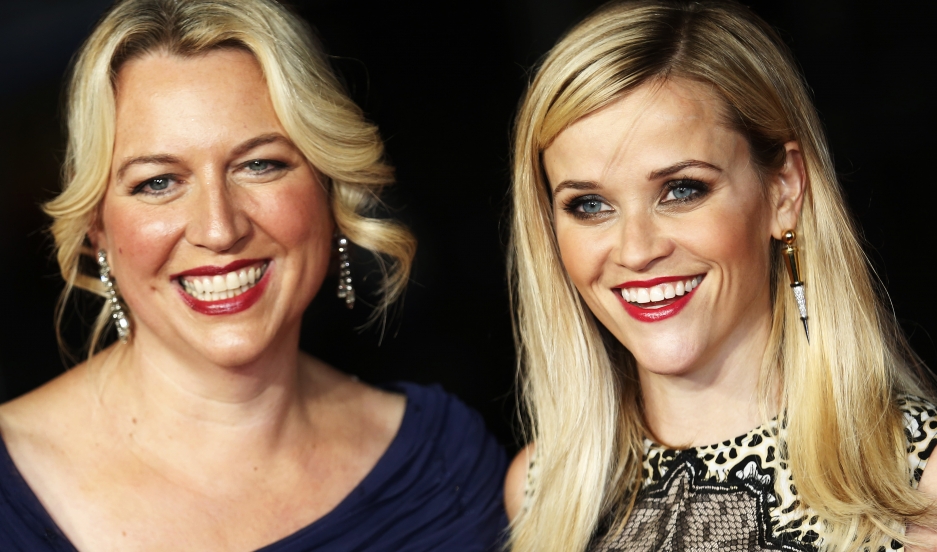 'Wild' author Cheryl Strayed, pictured with Reese Witherspoon, who has been nominated for an Oscar for her portrayal of Strayed, who trekked for 1,100 to try to put substance abuse and her mother's death behind her.

The annual State of the Union is one part protocol, one part parade, one part provocation. While the latest list includes no one quite as explosive as 2013 guest Ted Nugent, who once told the president to ''suck on my machine gun,'' this year's guests also reflect the unsettled waters in the nation itself.

Here's a look at a few of those attending:

The best-selling author of the book "Wild,'' now a movie, once trekked 1,100 miles along the Pacific Crest Trail to try to overcome struggles with substance abuse and divorce. She was invited by Rep, Earl Blumenauer (D-Oregon), a proponent of preserving public lands. 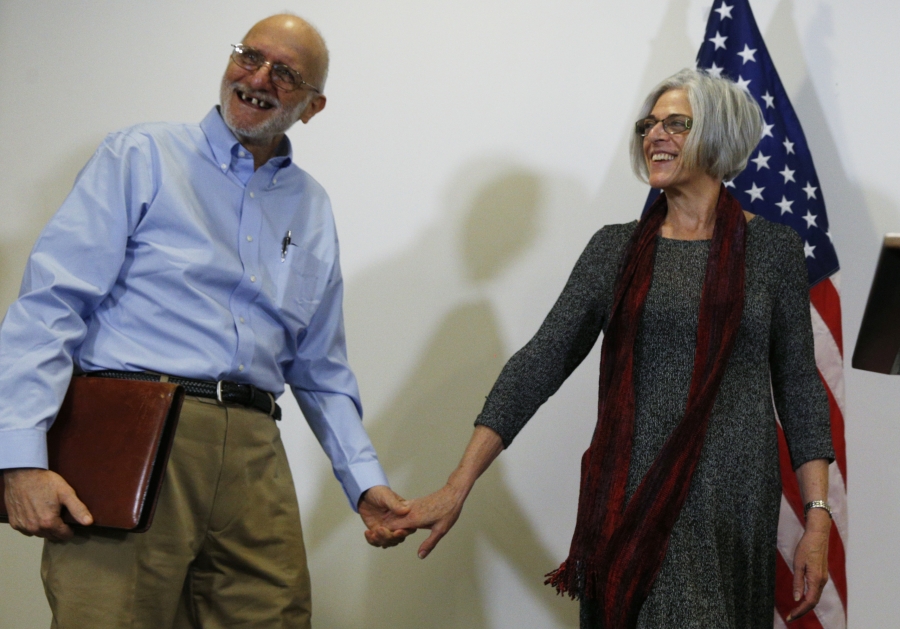 President Barack Obama's thaw with Havana is getting major billing at the event, with the White House inviting Alan Gross, a former USAID contractor who had been imprisoned for five years by Cuba. His release came the same day as the US-Cuba agreement on improving relations. Also invited is his wife, Judy, who fought for his release. By contrast, Sen. Marco Rubio (R-Florida), who has opposed the opening with Havana, is inviting Rosa Maria Paya, a Cuban human rights activist whose father, Castro opponent Osvaldo Paya, was killed in a suspicious car accident in the island nation. Rubio says any US opening should be tied to greater guarantees for democratization than the administration had received.

The Columbia University senior, who gained attention by carrying around the mattress on which she says she was sexually assaulted in 2012, is also headed to the State of the Union. Suilkowicz has been invited by Sen. Kiristen Gillibrand (D-New York), a backer of the Campus Accountability and Safety Act.

The NASA astronaut is the brother of Mark Kelly, fellow astronaut and husband of ex-Rep. Gabrielle Giffords. Scott Kelly is scheduled to launch in March to the International Space Station, becoming the first American to work and live aboard the orbiting laboratory for a yearlong mission. "This research will support the next generation of space exploration and President Obama’s goal of sending humans to Mars by the 2030s,'' the White House release says.

"All I ask for is safety,'' the 13-year-old Chicagoan wrote at Christmas. "I just want to be safe.'' Obama answered the 5-foot-10, math-loving student, saying he was ''rooting'' for him. He says he's more anxious about taking his first flight than about meeting the president and the first lady.

The Dallas resident, who is undocumented but has lived in the US since she was an infant, wrote to Obama in September, “As with any other dreamer, my parents came to this country with a dream of a better future for their children.” In 2012, she qualified and was granted temporary relief and work authorization — an opportunity Ana credits with getting a job in line with her career path and a better livelihood while finishing up her last year at Northwood University in Texas. Because she has siblings who are US citizens, her parents, a small business owner and a construction worker, are among the millions of people who are potentially eligible for the new Deferred Action for Parents of Americans and Lawful Permanent Residents program. “The United States is my country. It is where I grew up, took my first steps, learned to read, write, play, graduated from high school, and will graduate from college.”

The retired US Army staff sergeant met Obama while recovering from injuries he sustained serving in Afghanistan. In October, Jason wrote a letter thanking Obama for visiting him, adding that there is life after a traumatic event and good can come of all things.” Jason detailed the year he spent in California after his 21 surgeries: Despite losing both legs and being unable to use prosthetics, he took up surfing and skiing, completed multiple marathons on a hand cycle, and even obtained his pilot’s license. Back home in Ohio, a non-profit group helped build a house for Jason and his wife, Kara. In November, their first child, Quinn Leona Gibson, was born.

RELATED: Did Obama tip off reporters about the US hack of North Korea?